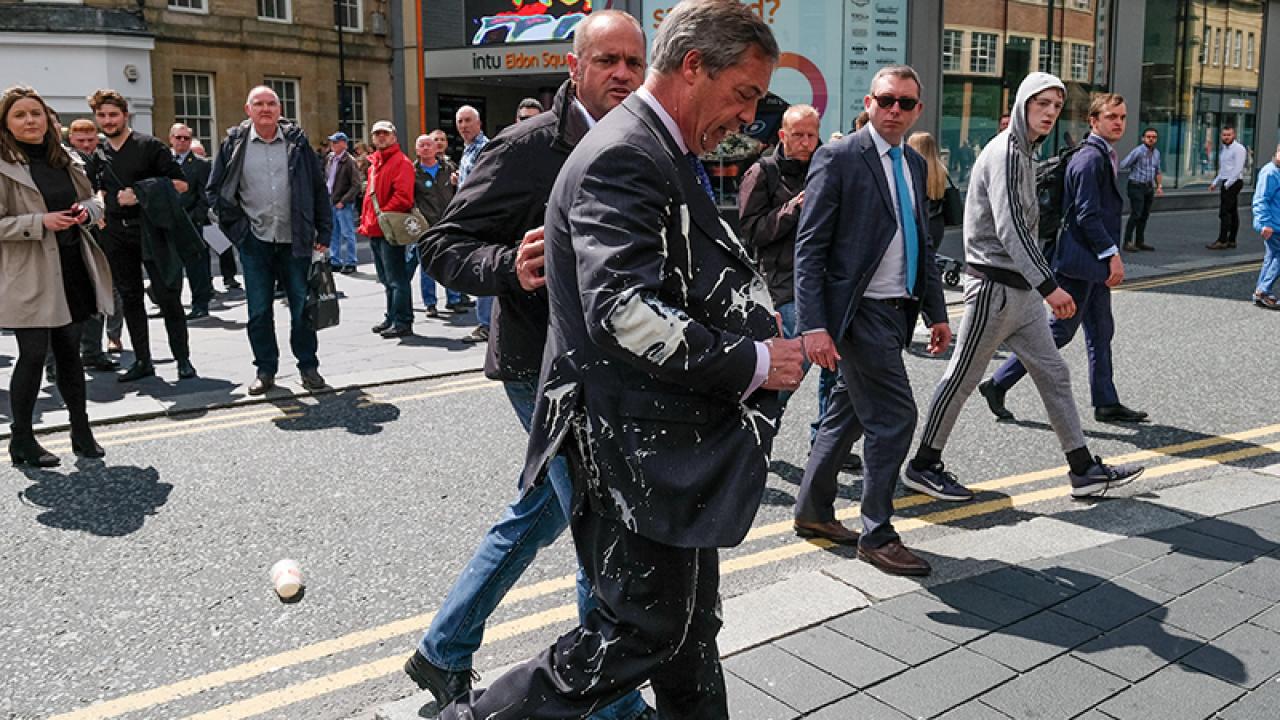 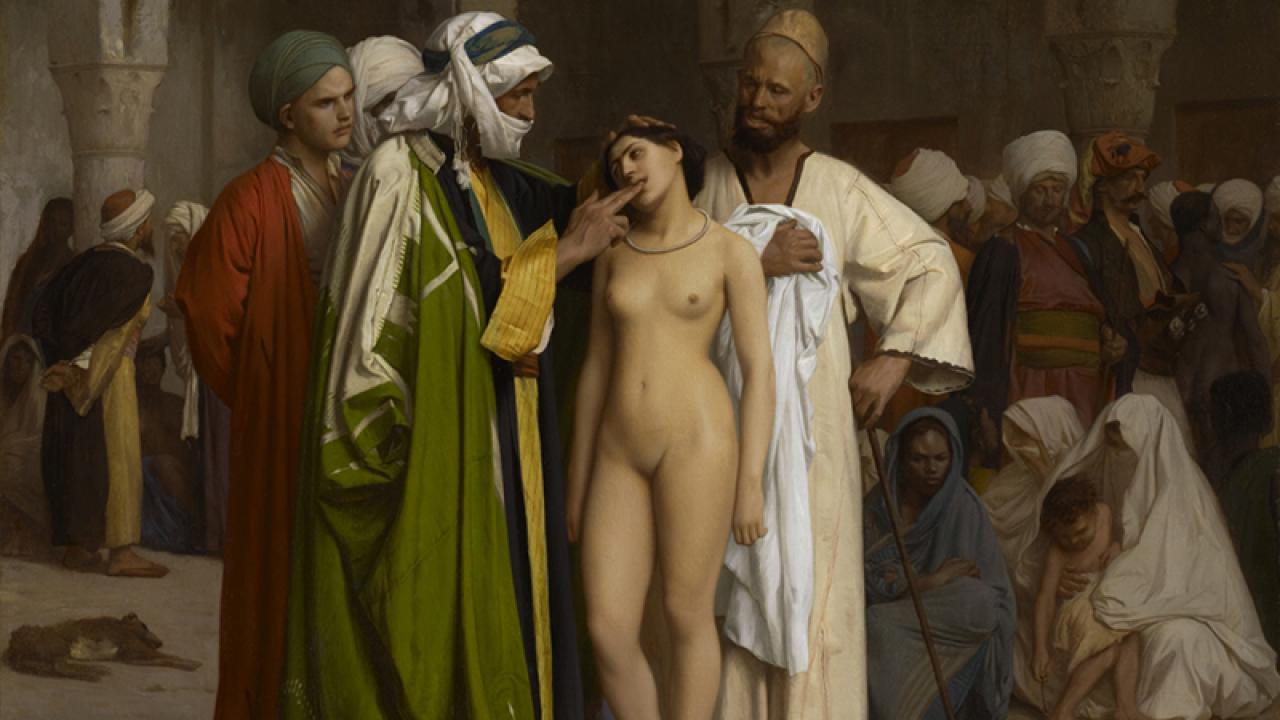 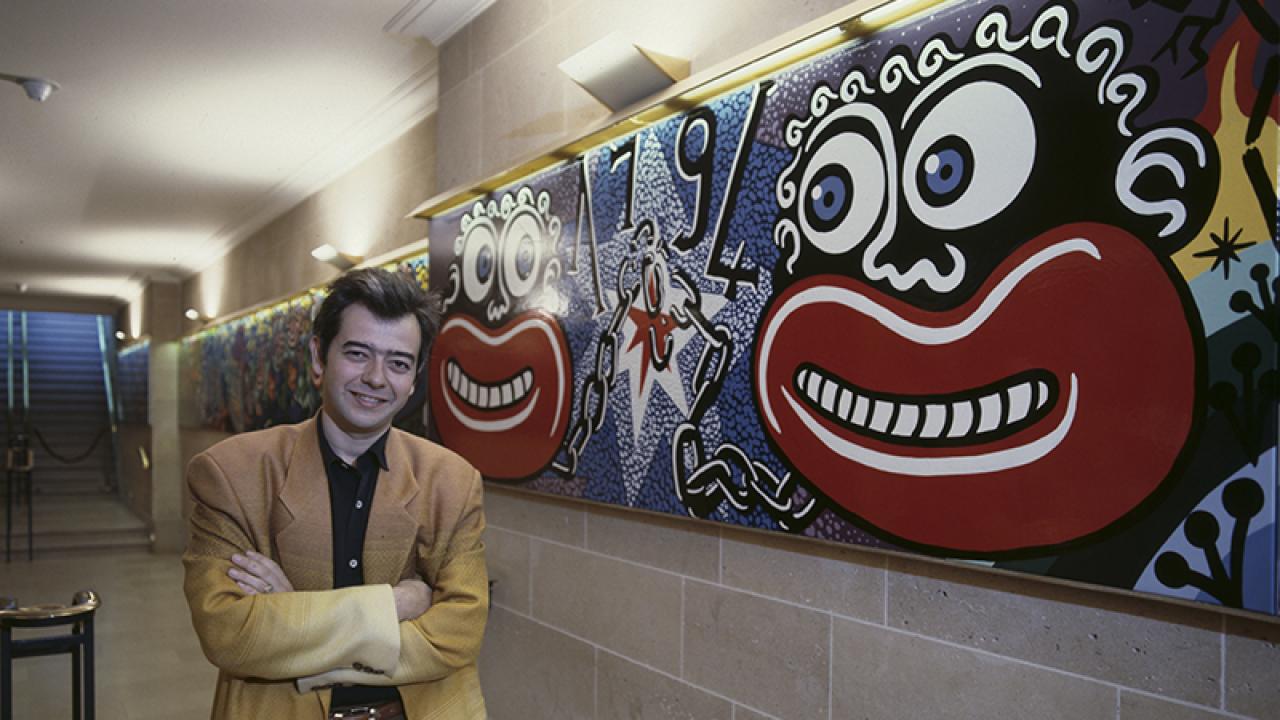 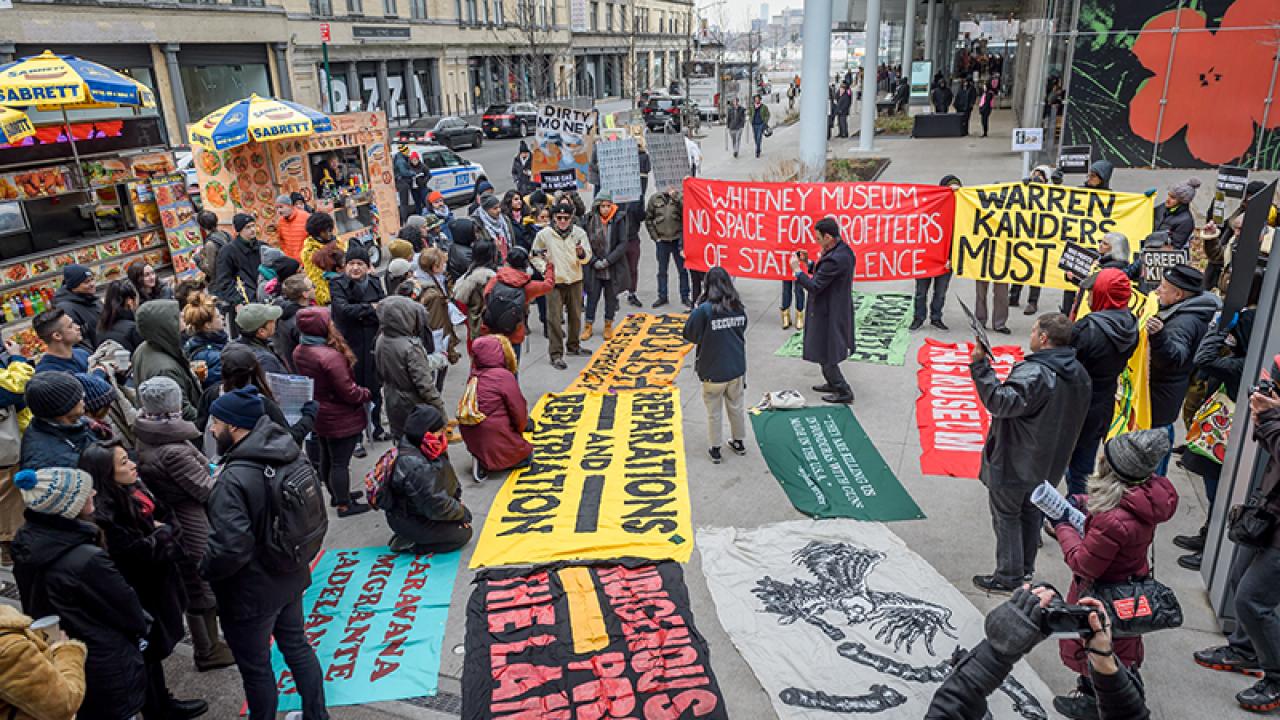 Opinion
The Whitney’s Choice: Can a Museum for ‘Progressive Artists’ Have an Arms-Manufacturer Vice-Chairman?

As calls intensify for Whitney Museum vice chair Warren B. Kanders to step down, what more can museums do to avoid appointing board members with unethical business ties? 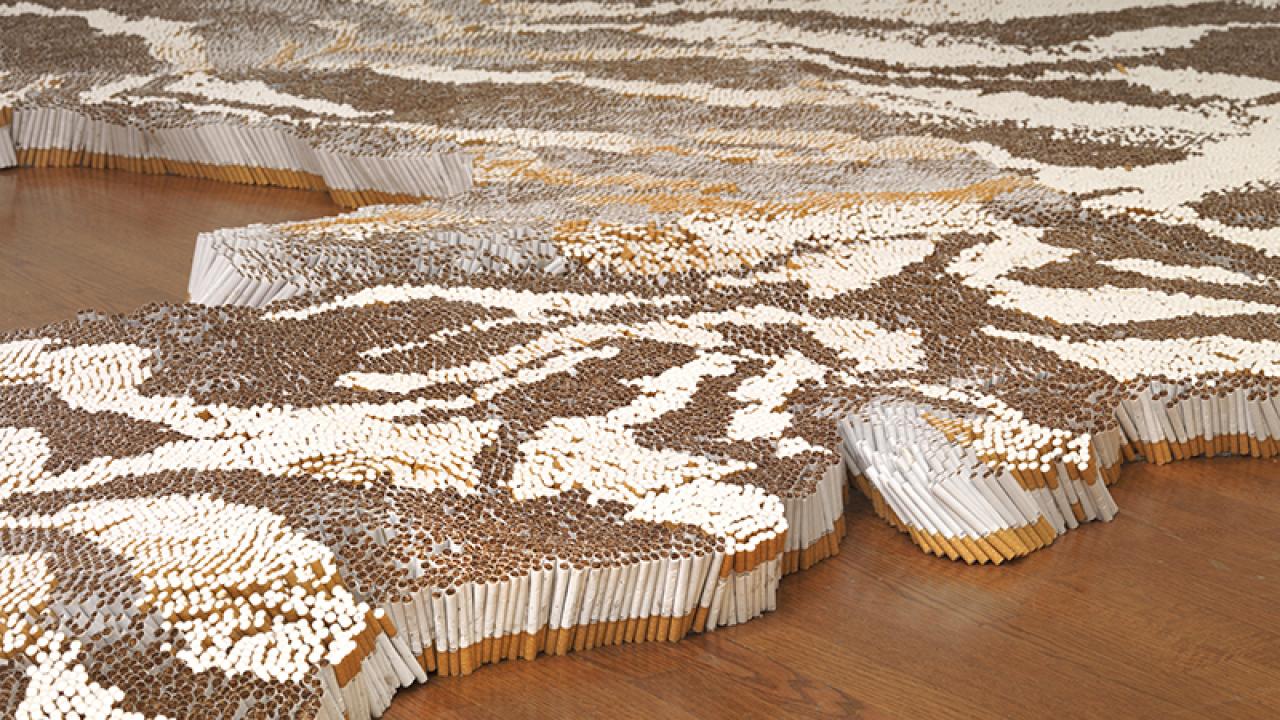 Opinion
Can the Art World Kick its Addiction to Tobacco Sponsorship?

With a number of museums recently rejecting donations from the Sacklers, how far should ethical funding go? 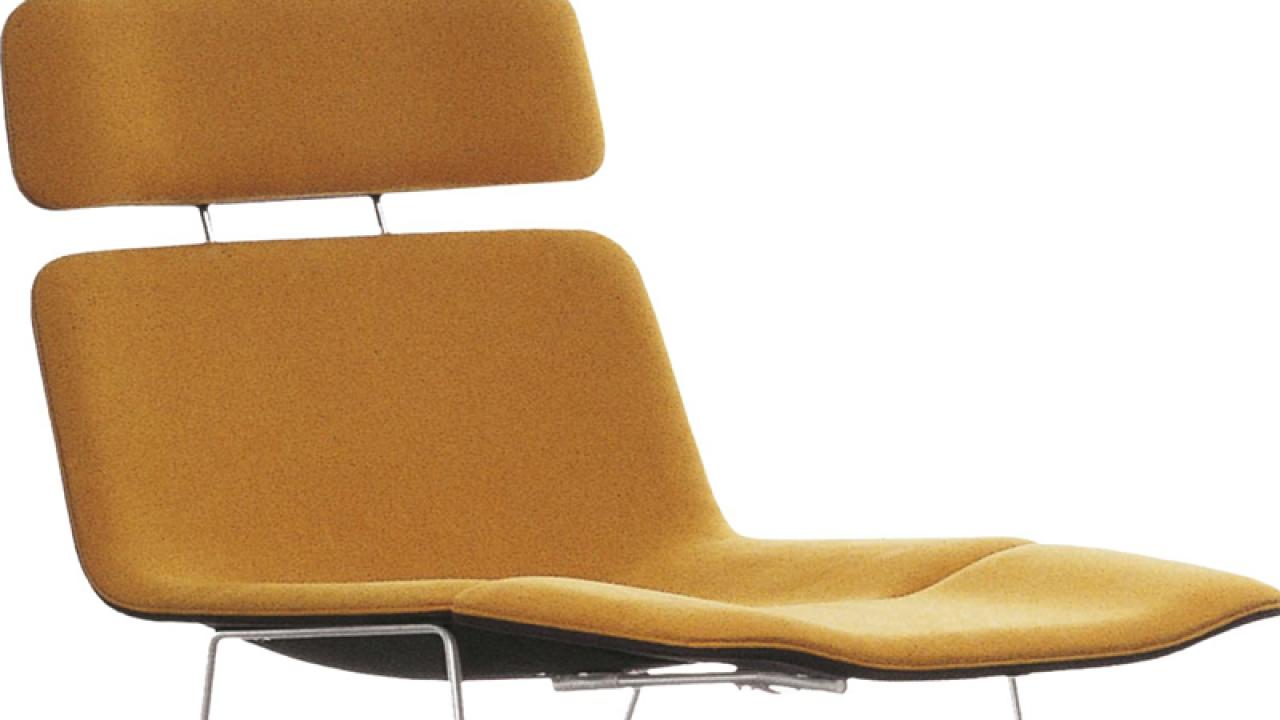 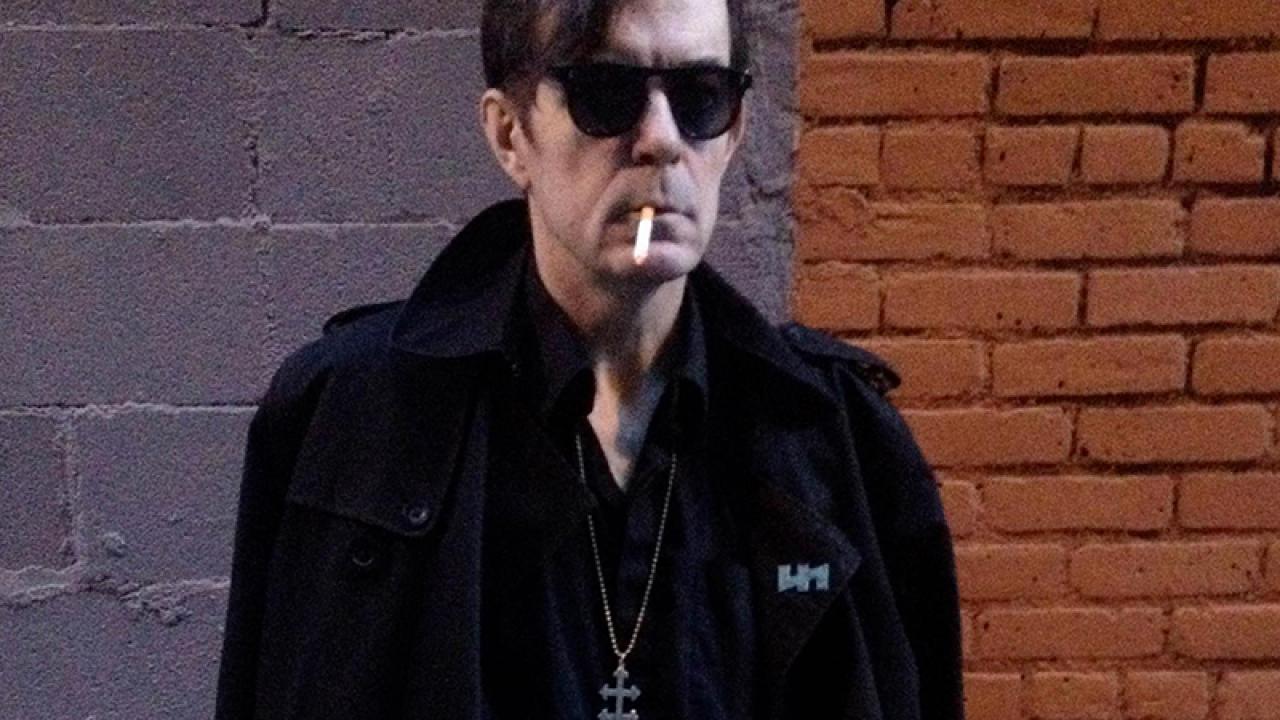 Opinion
Should a Gallery Show the Art of Someone with Hateful Politics?

Following a New York gallery pulling a show after neo-Nazi claims, can we no longer trust in the ‘marketplace of ideas’? 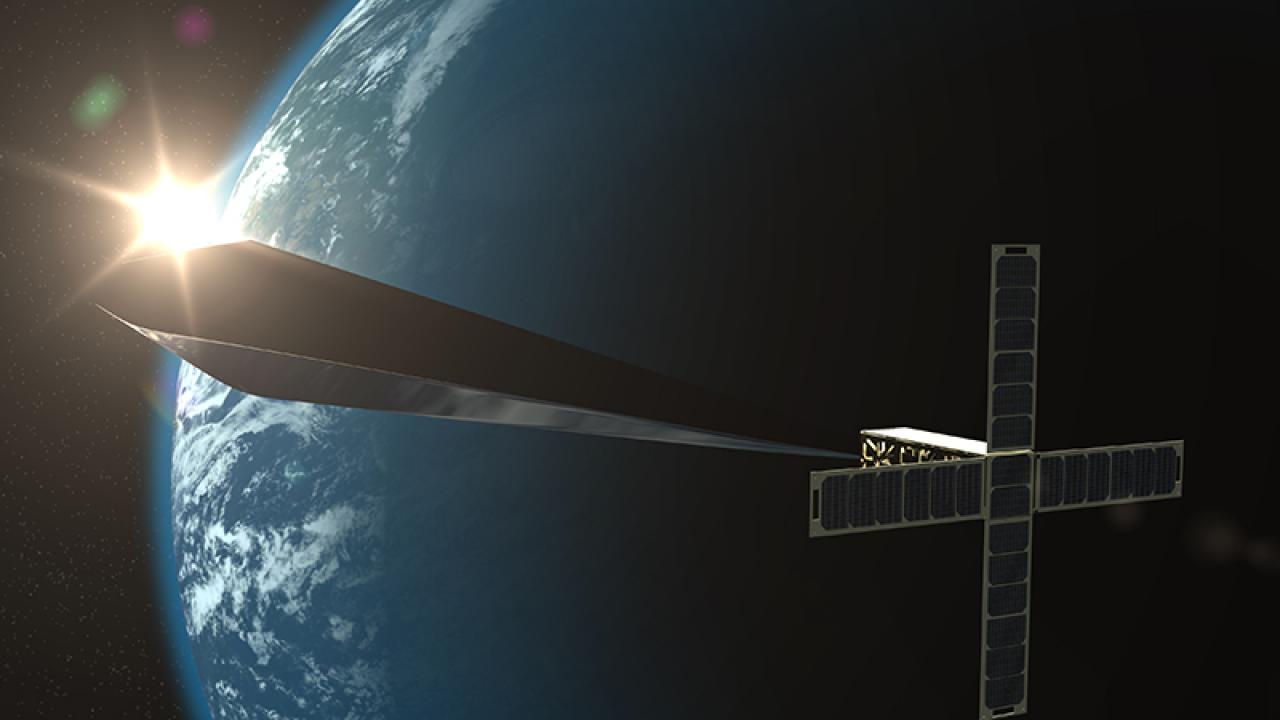 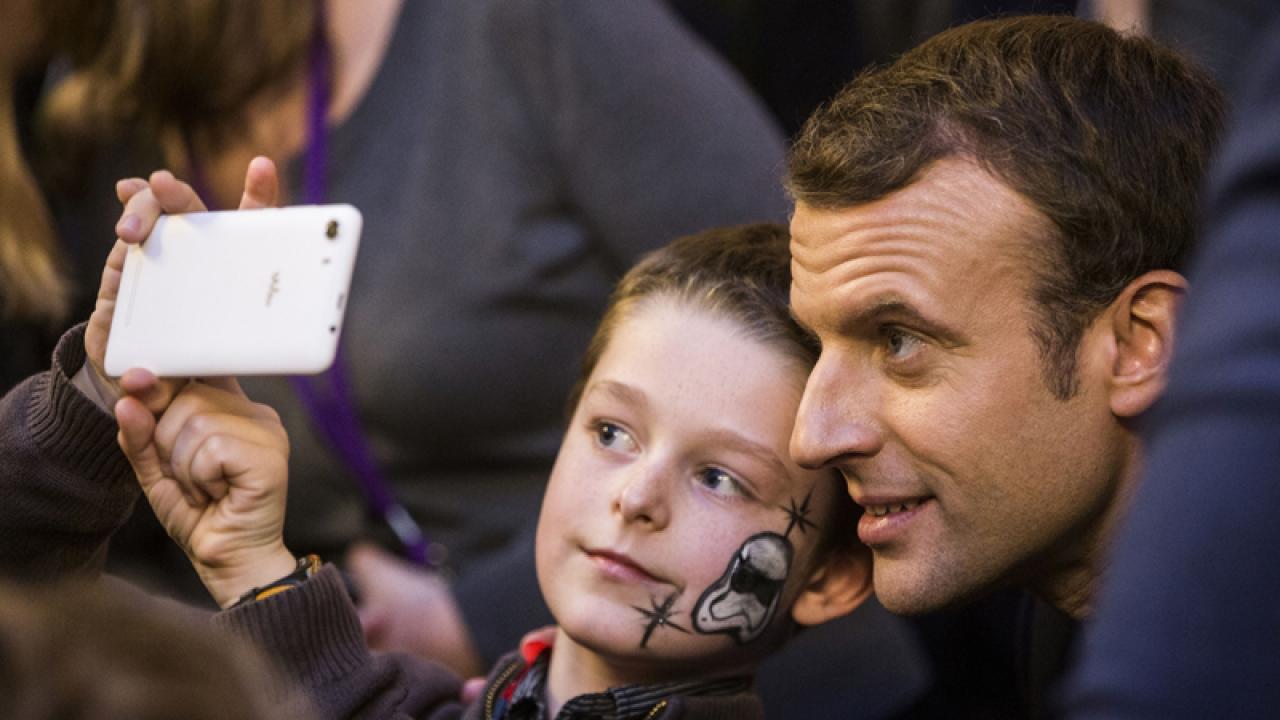 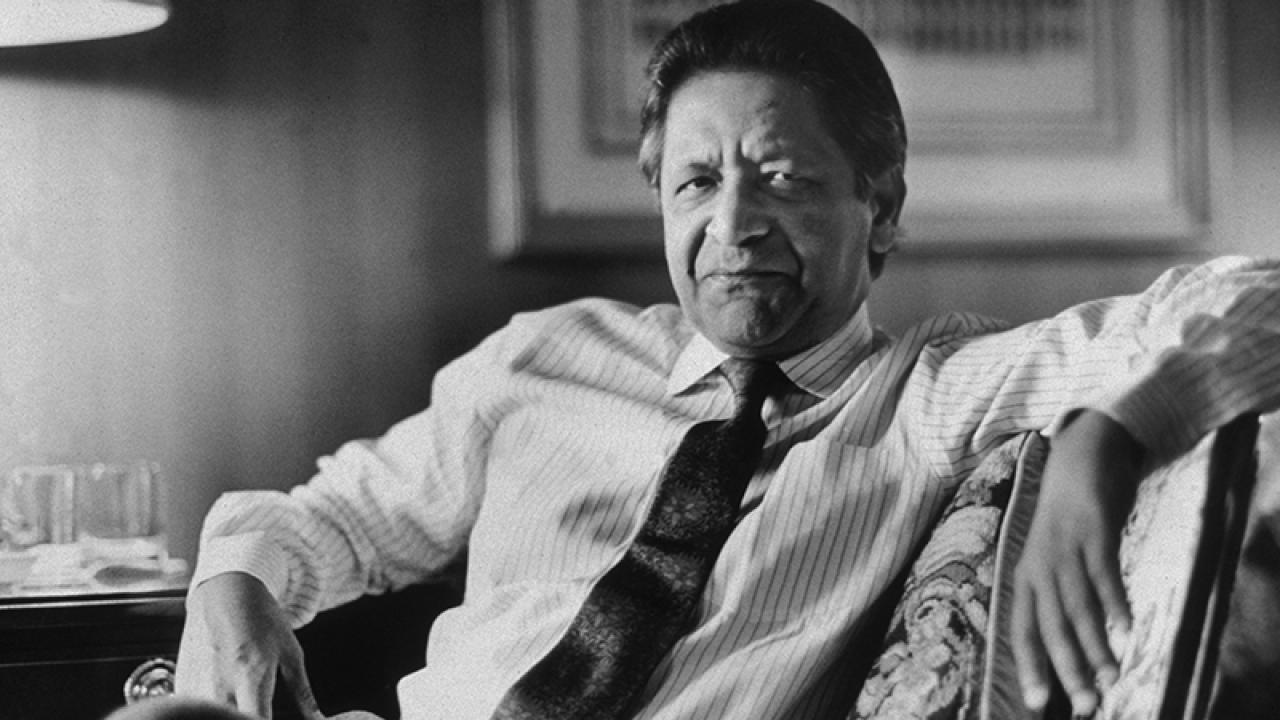 A Nobel Prize-winning writer, a misogynist, a small-town boy with a haughty, big-city gaze: Naipaul’s life was marked by a sense of doubleness 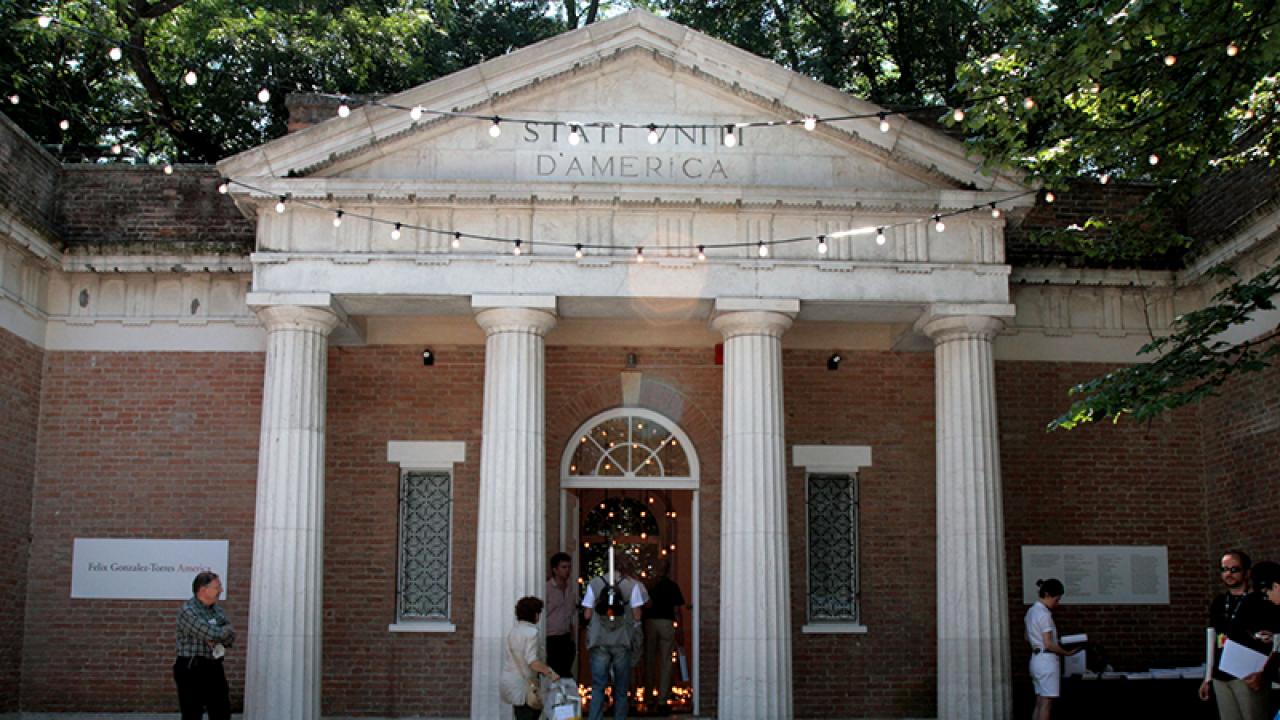 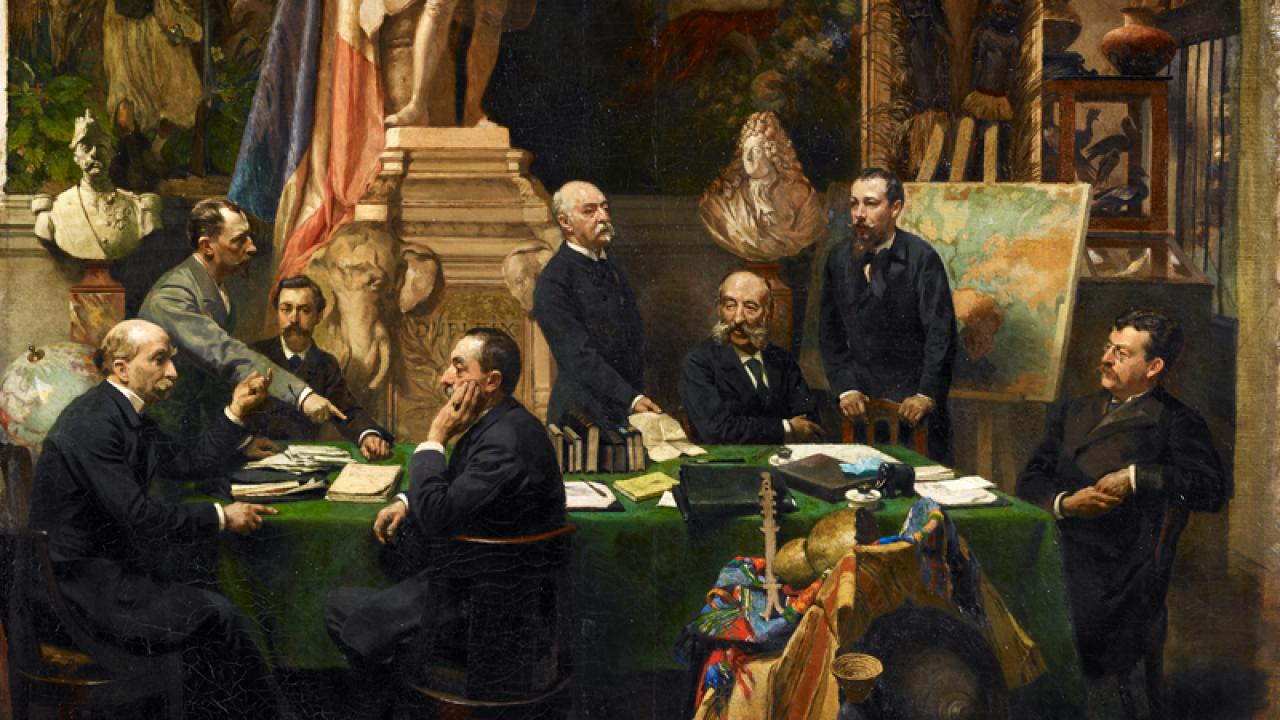 Opinion
The Fraught Future of the Ethnographic Museum

With Macron poised to make changes to France's handling of ethnographic art, the quai Branly would do well to follow suit 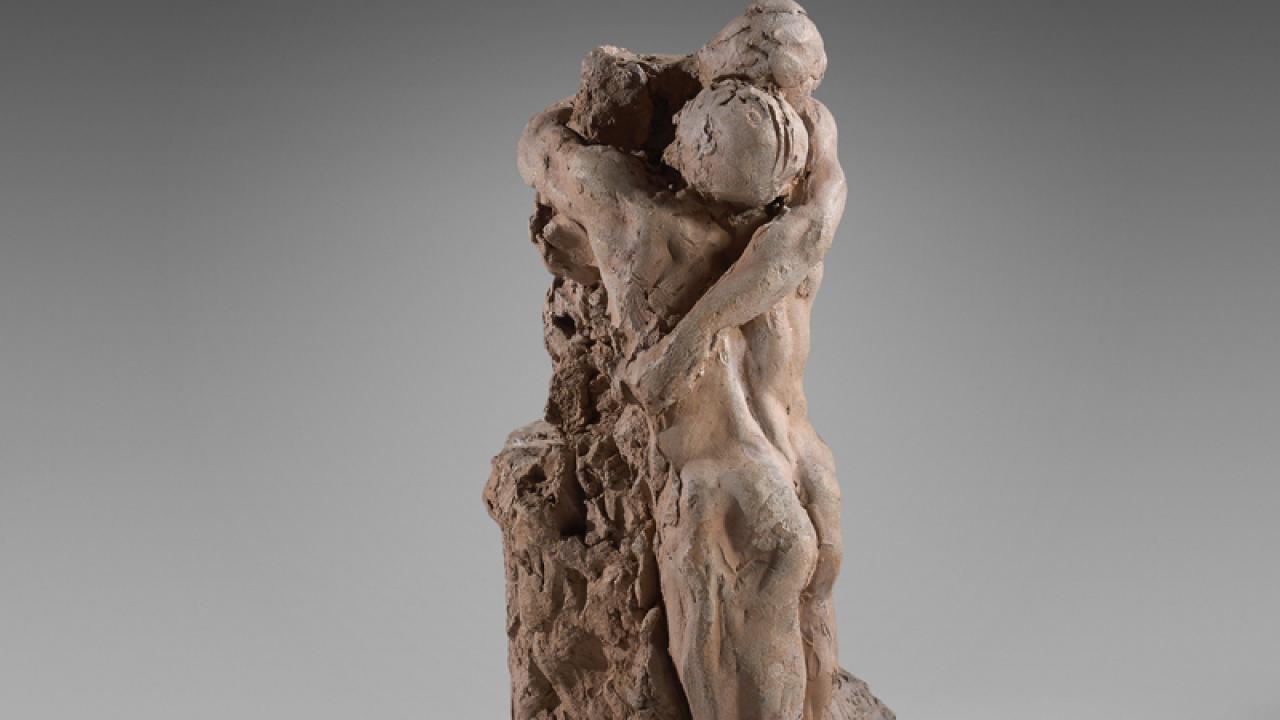 With 11 of her works on show at the Musée d'Orsay, one of the most underrated artists in modern European history is brought out from the shadows 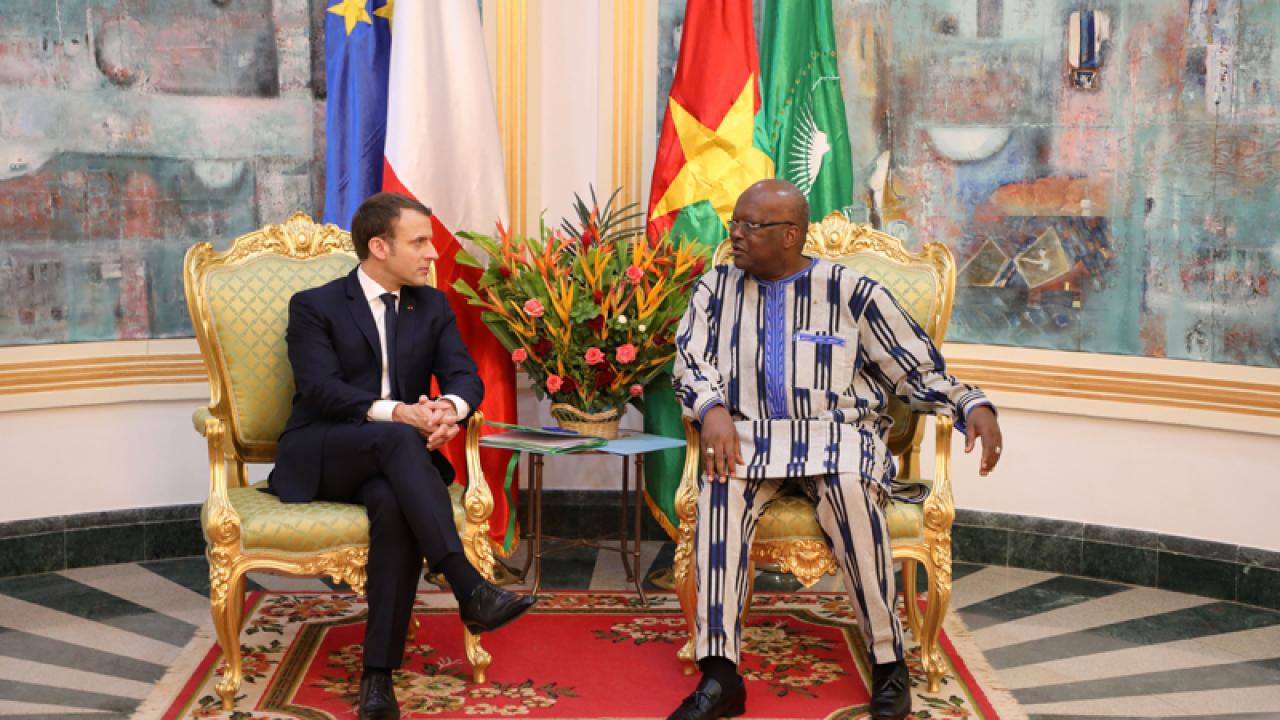 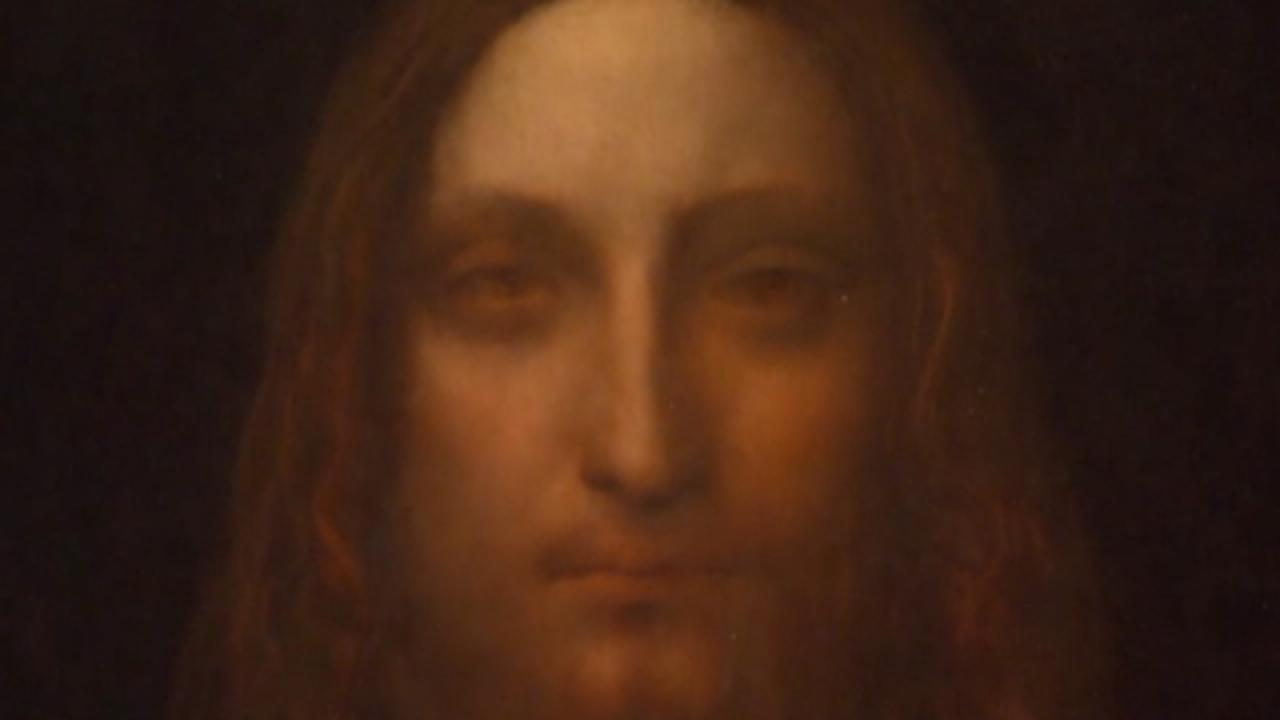