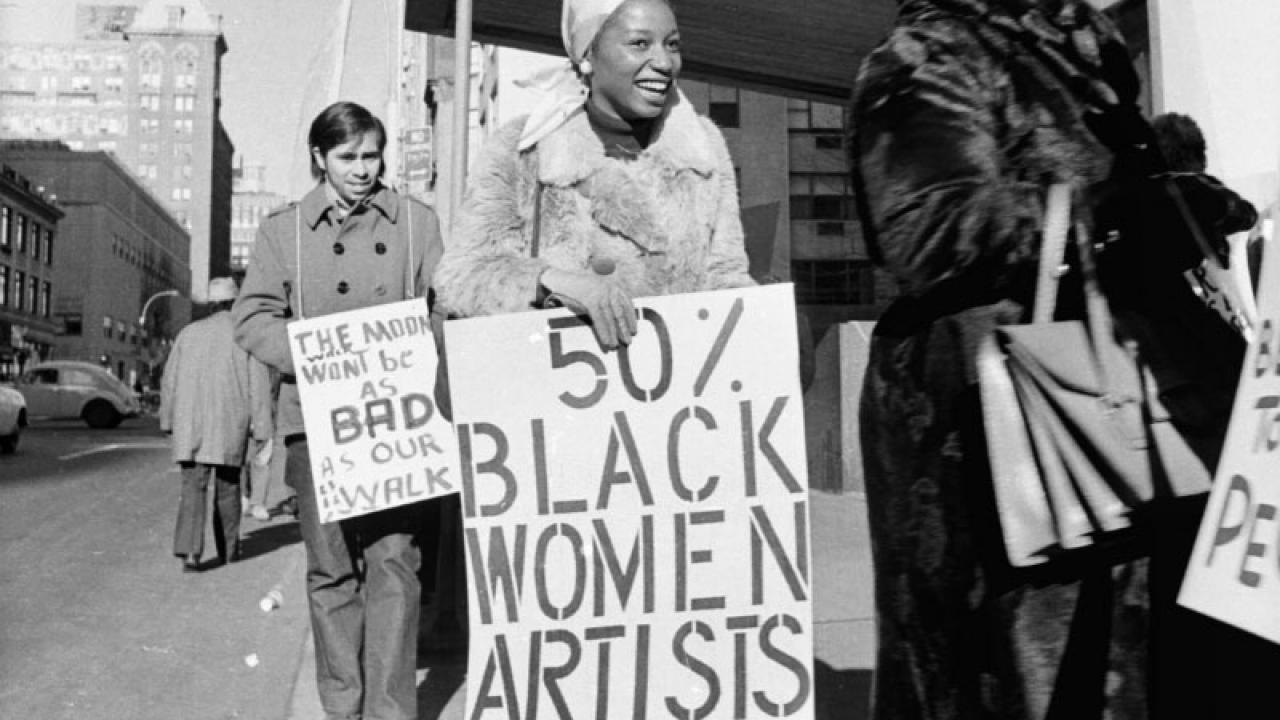 The cultural sector is twice as white as the city 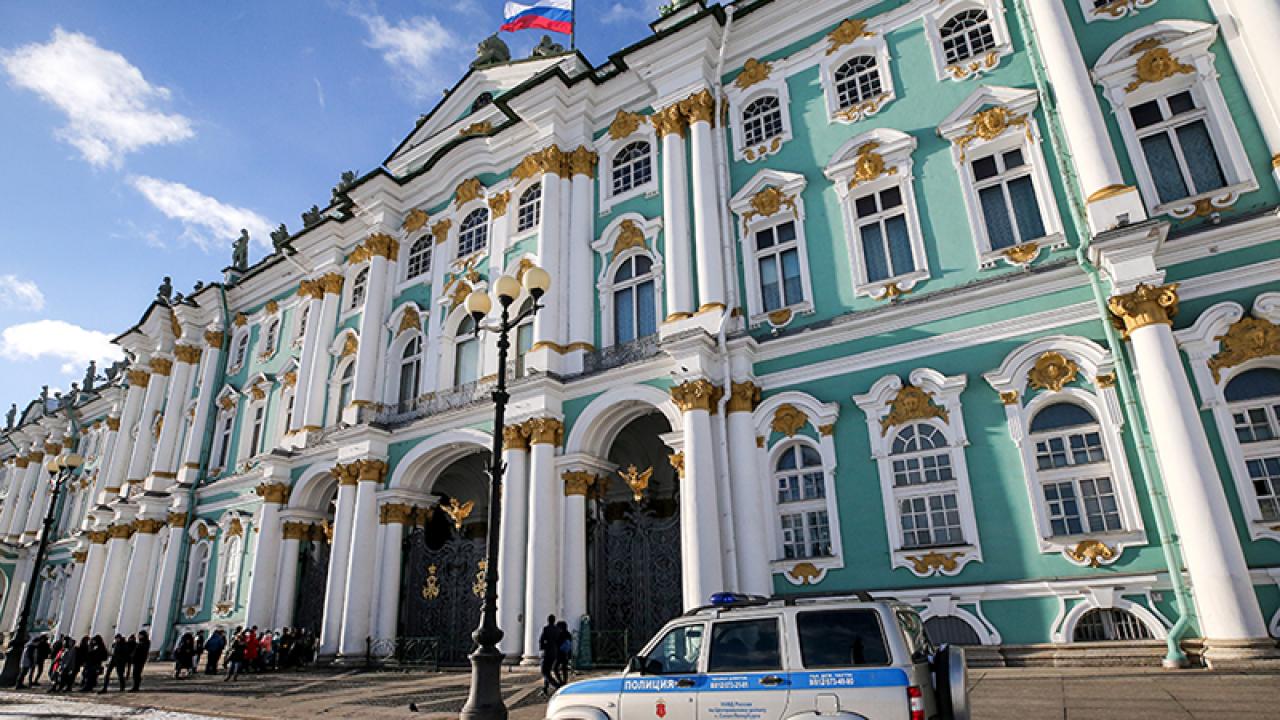 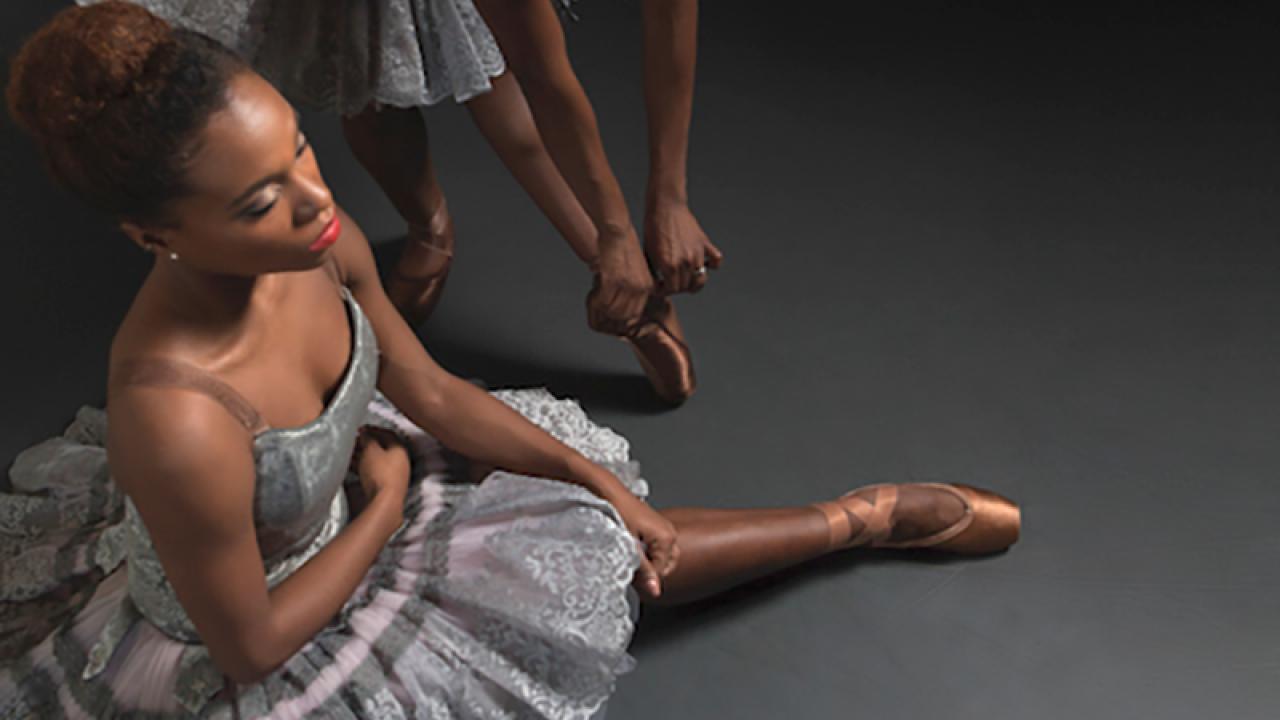 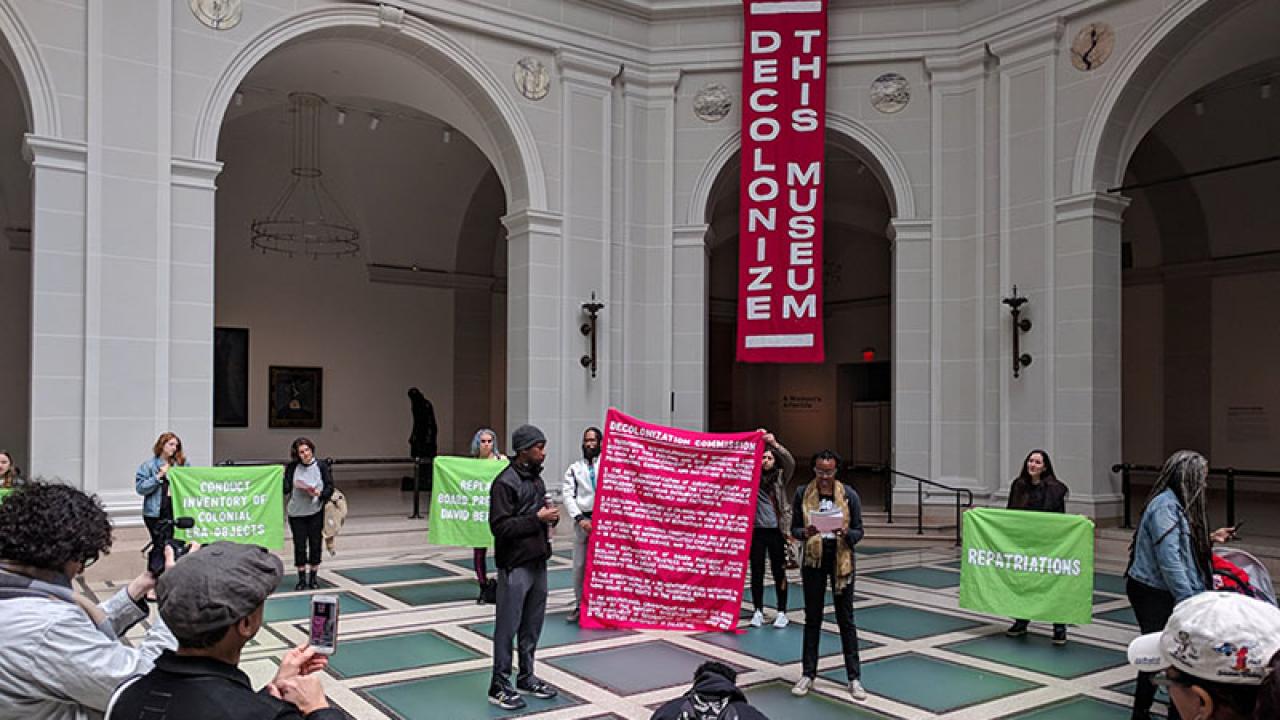 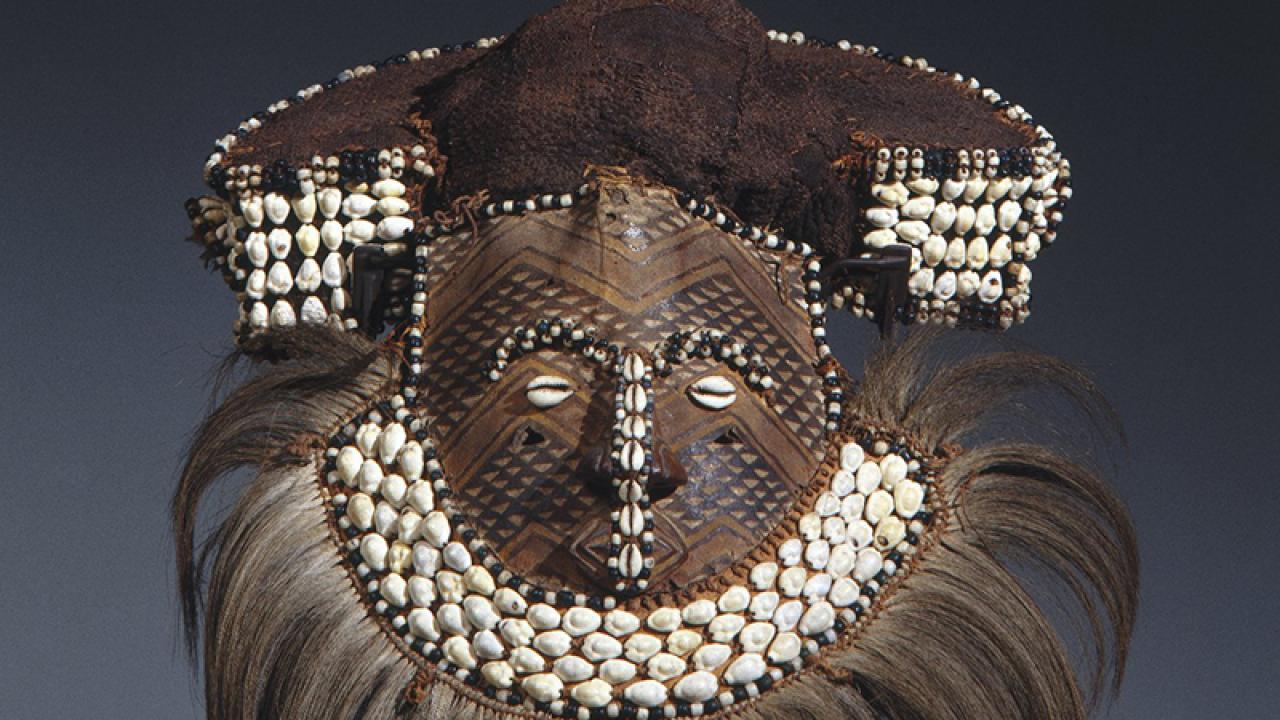 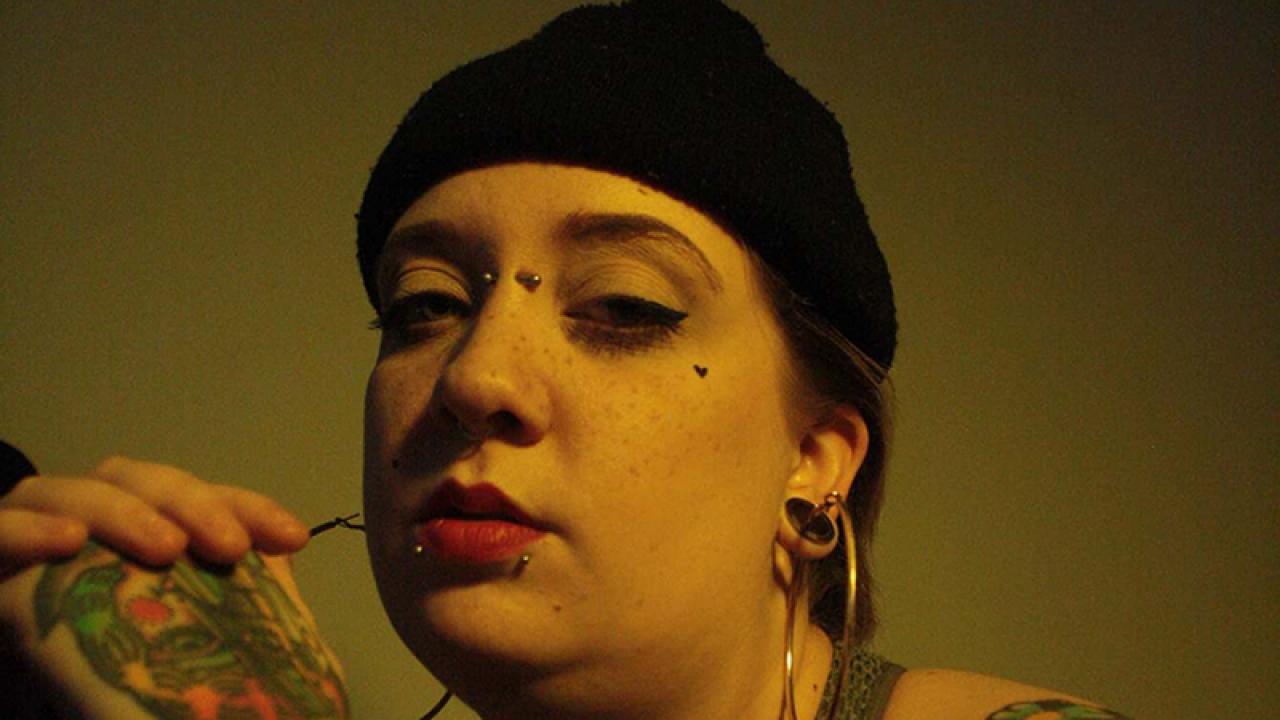 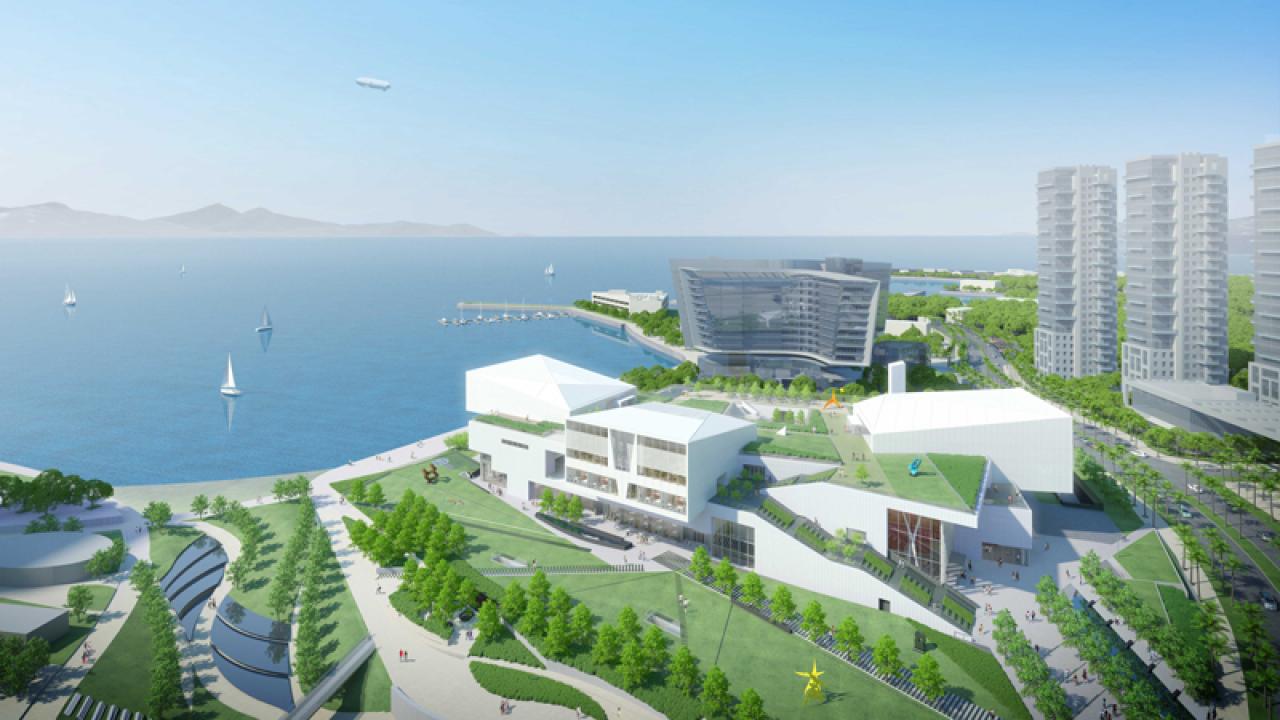 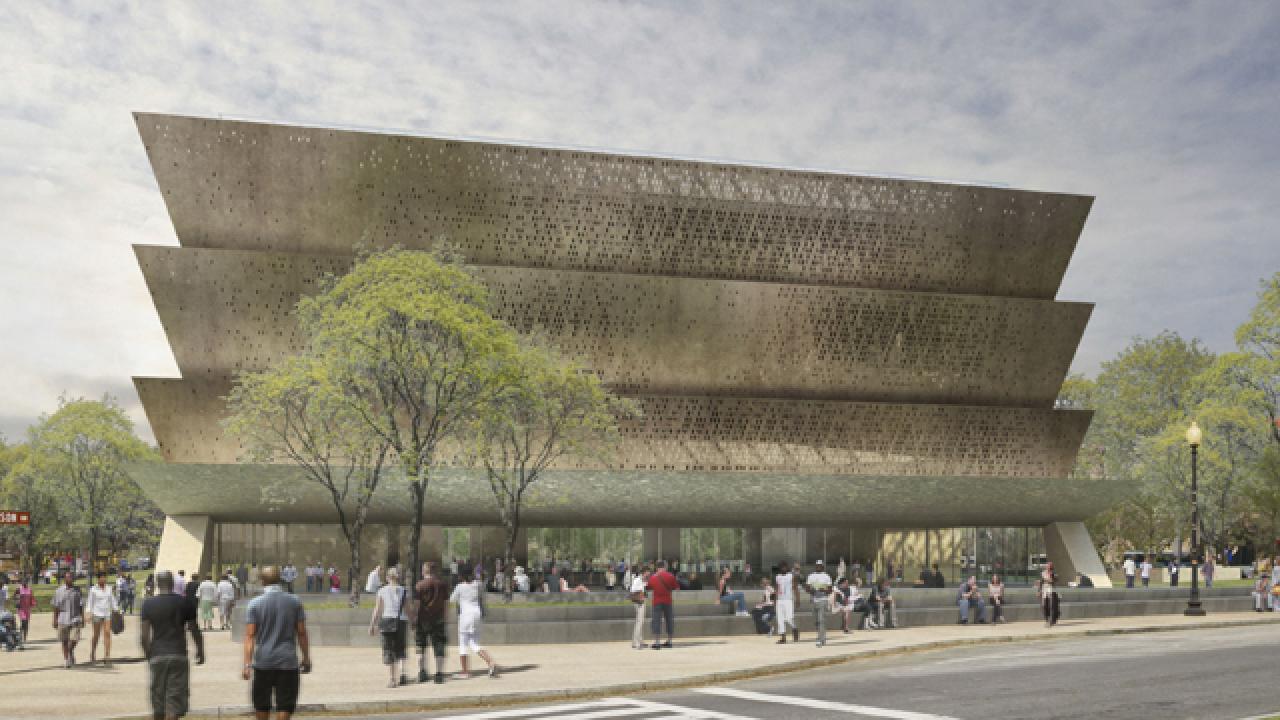 Are designers of colour finally getting the recognition they deserve?