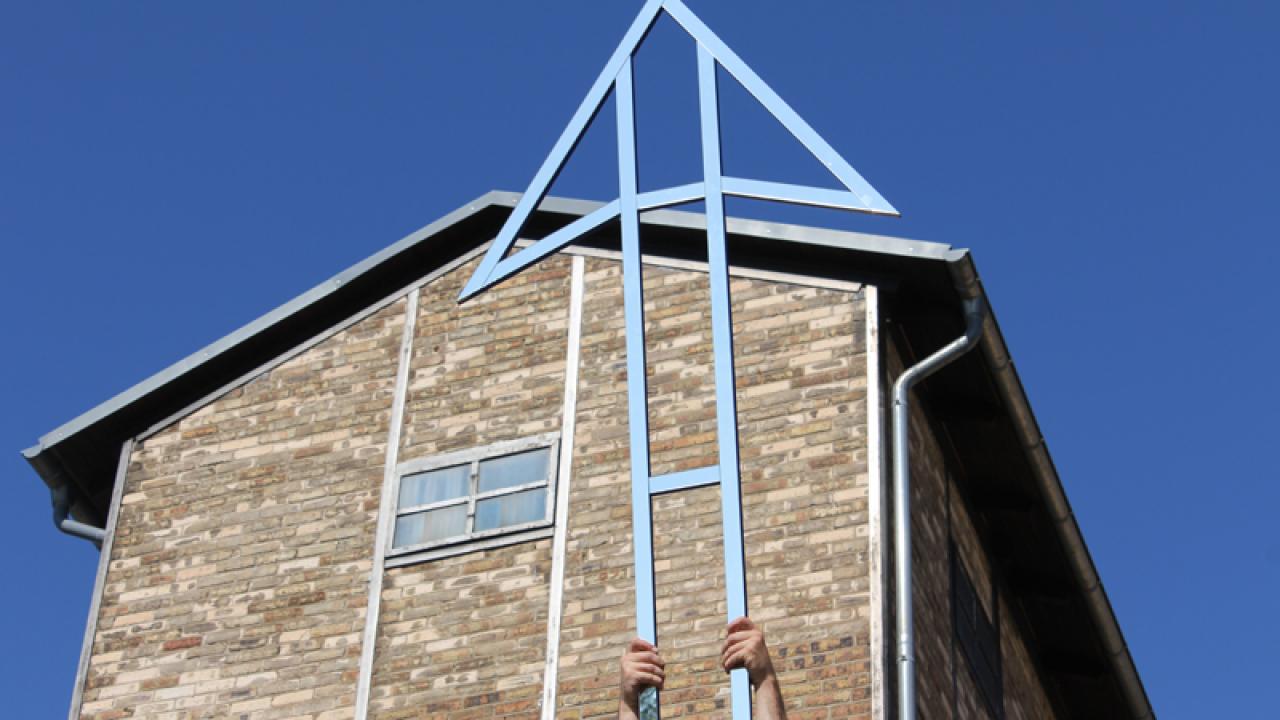 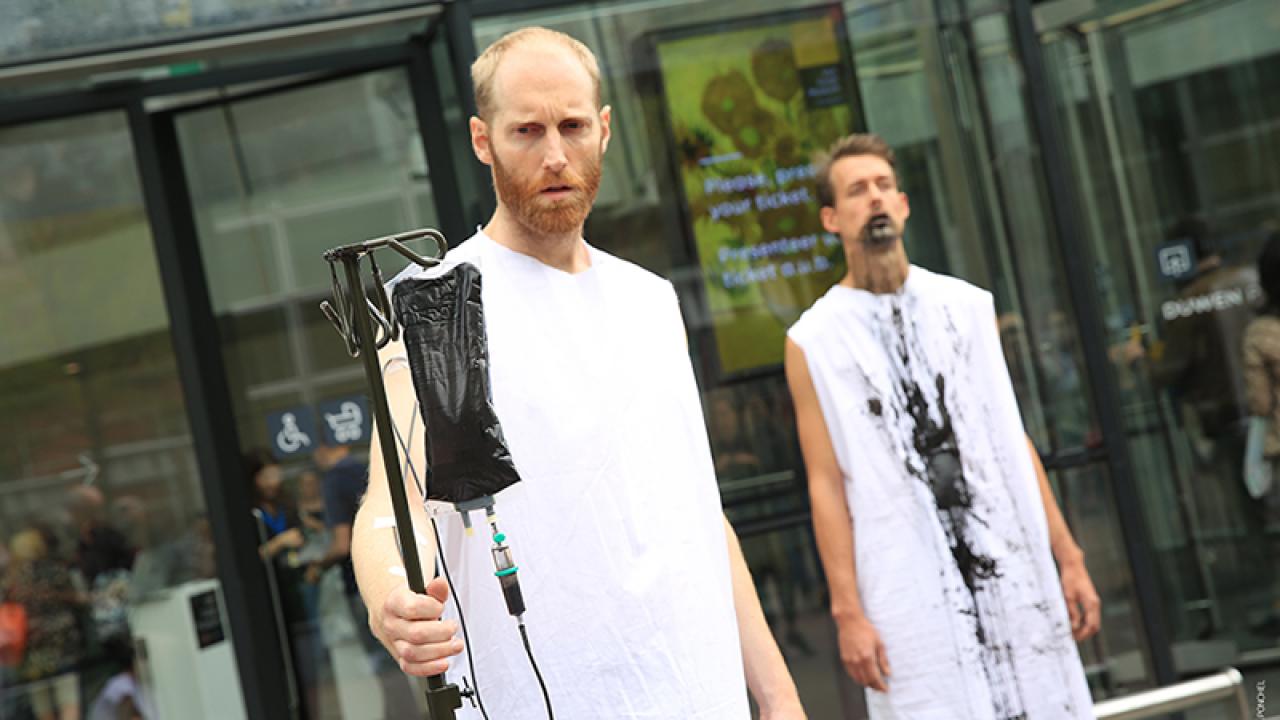 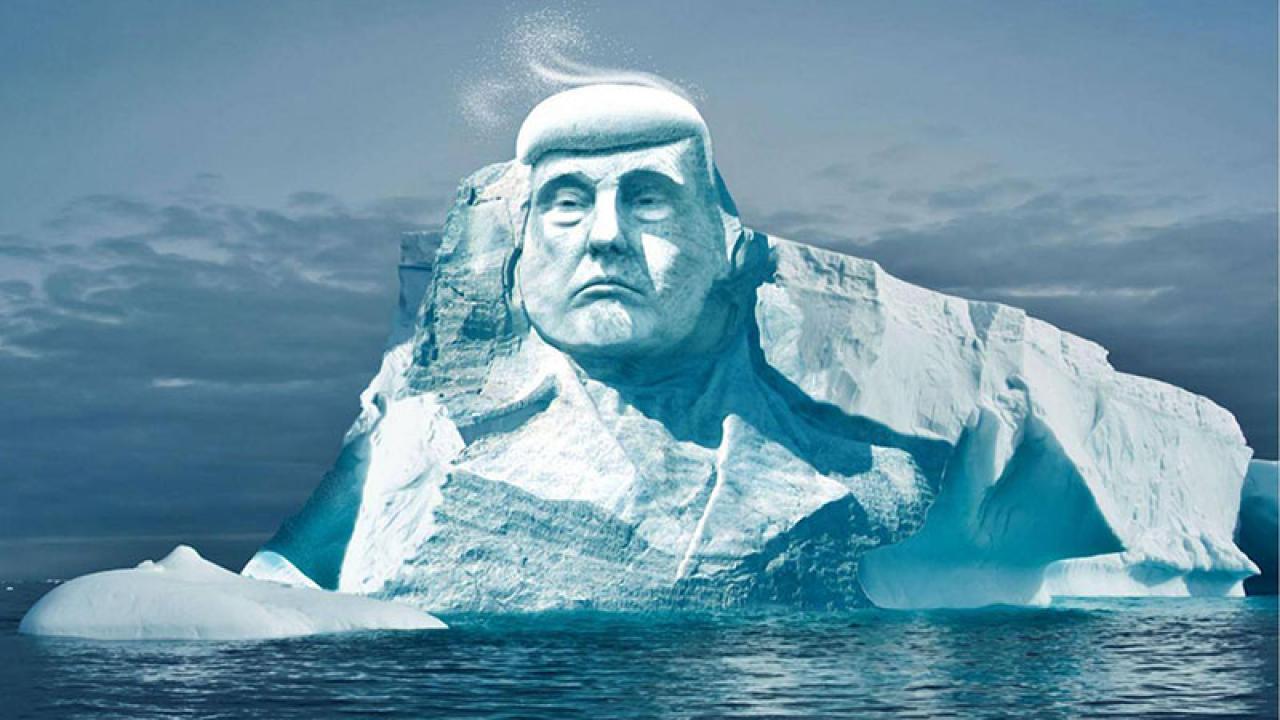 News
Donald Trump Finally Scores the Bust of his Dreams 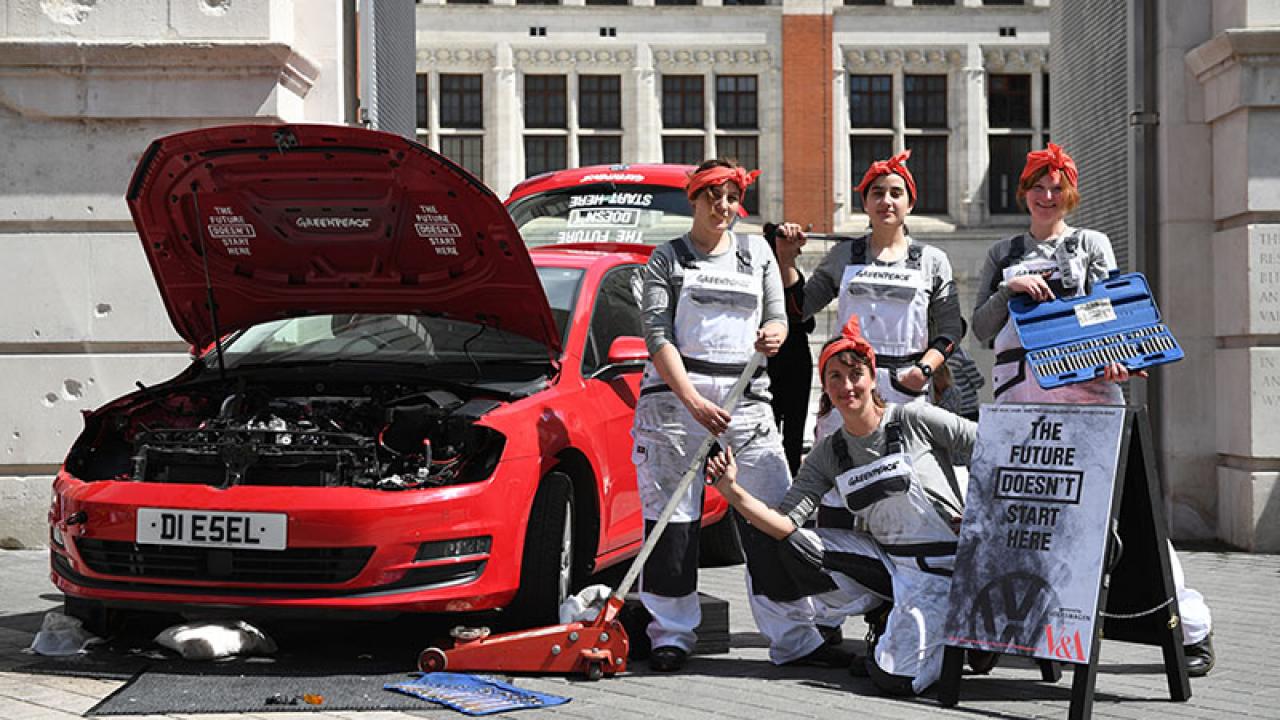 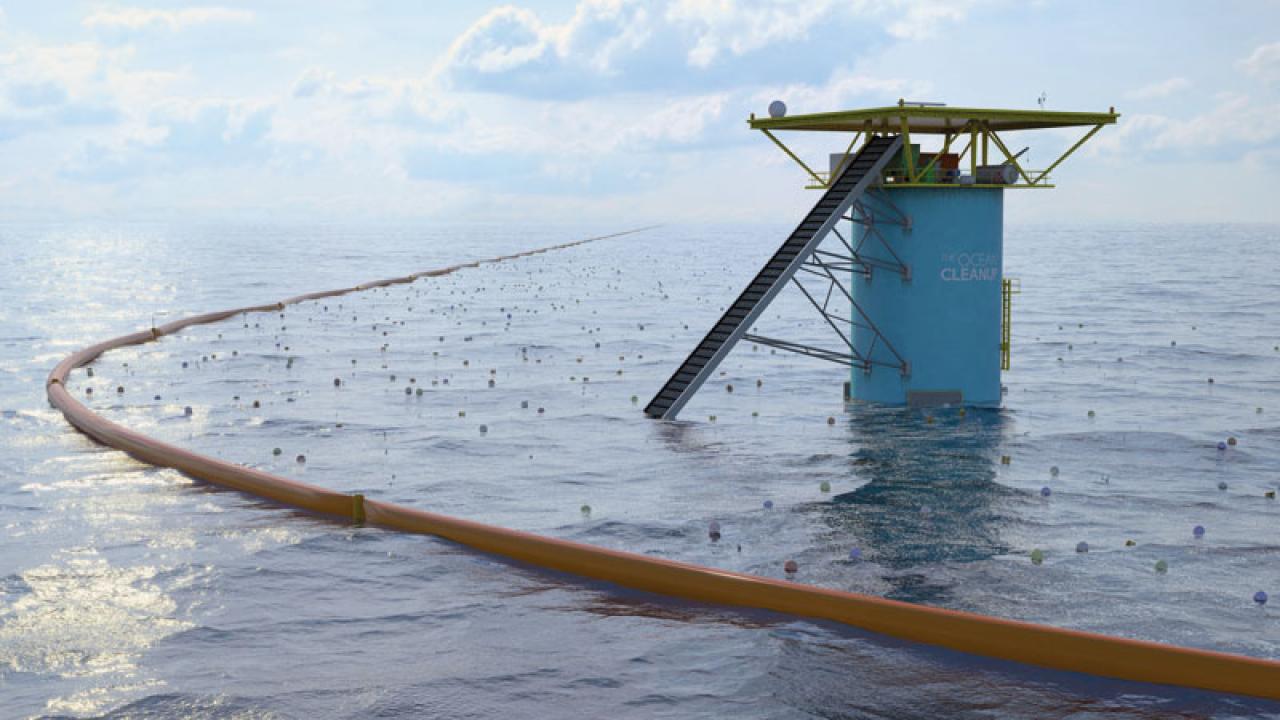 How should designers respond to disaster? 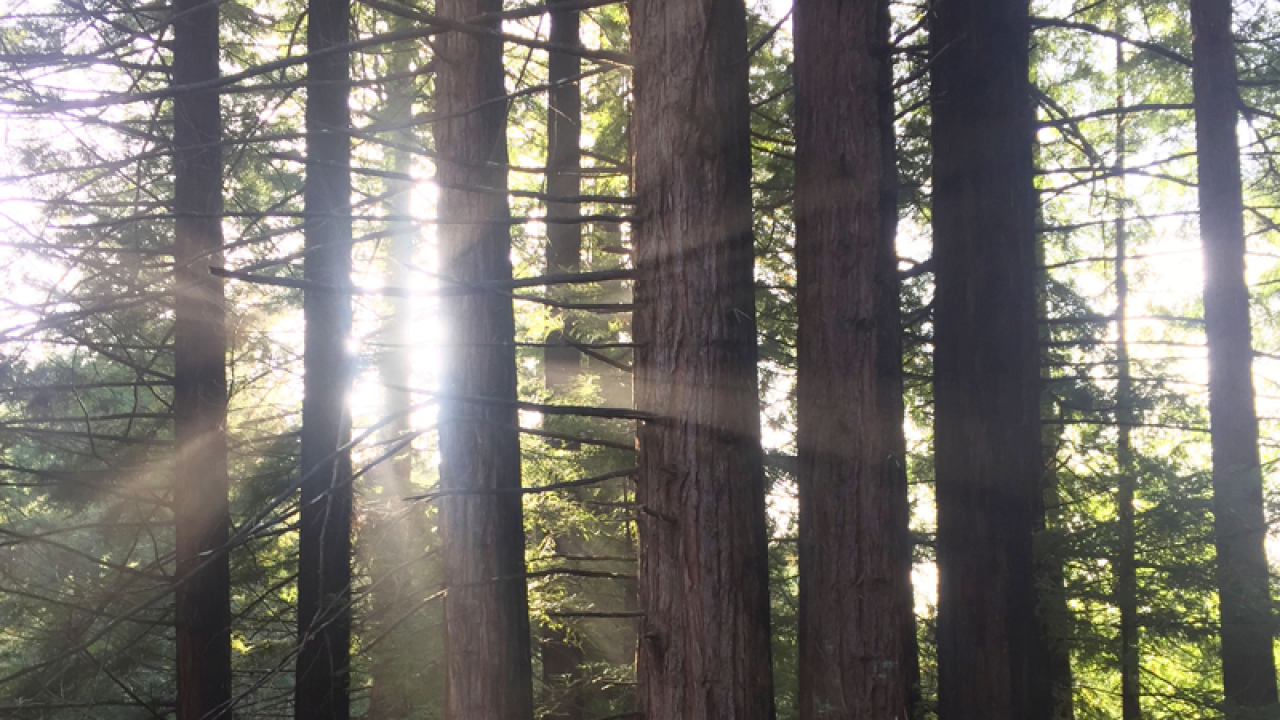 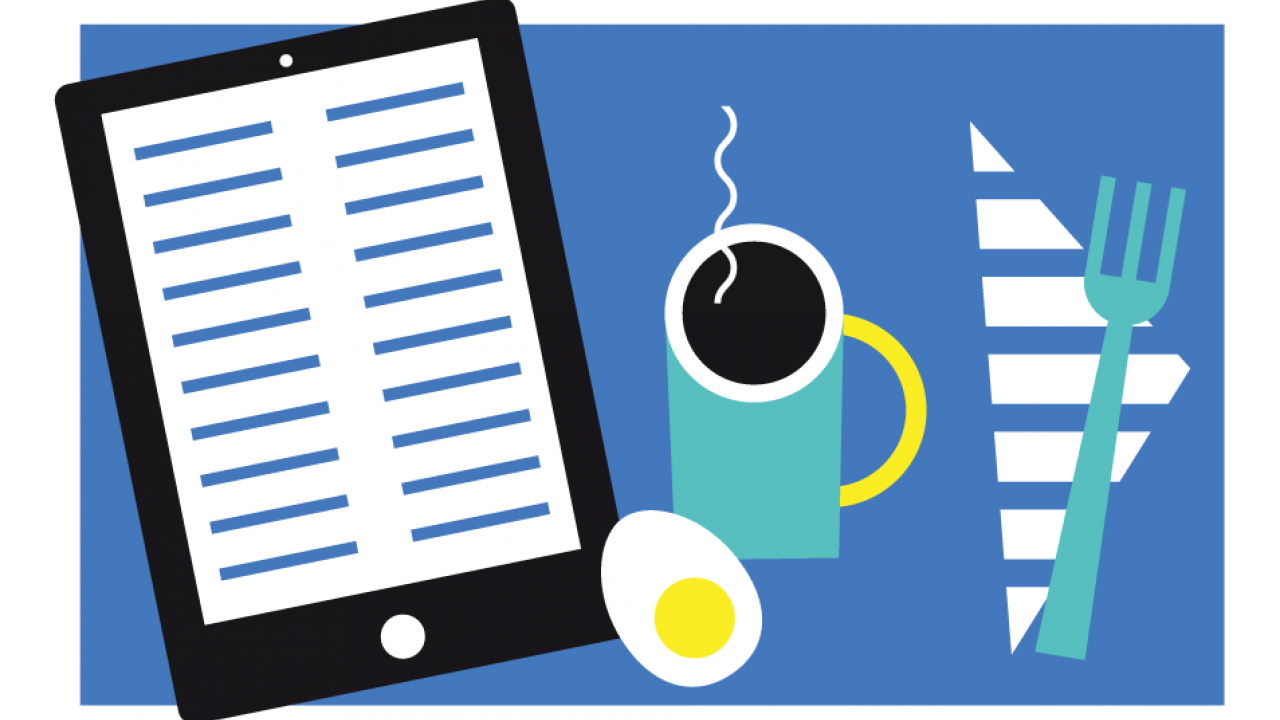 From the Spiritualist origins of Ghostbusters to an interview with Luc Sante: what to read this weekend 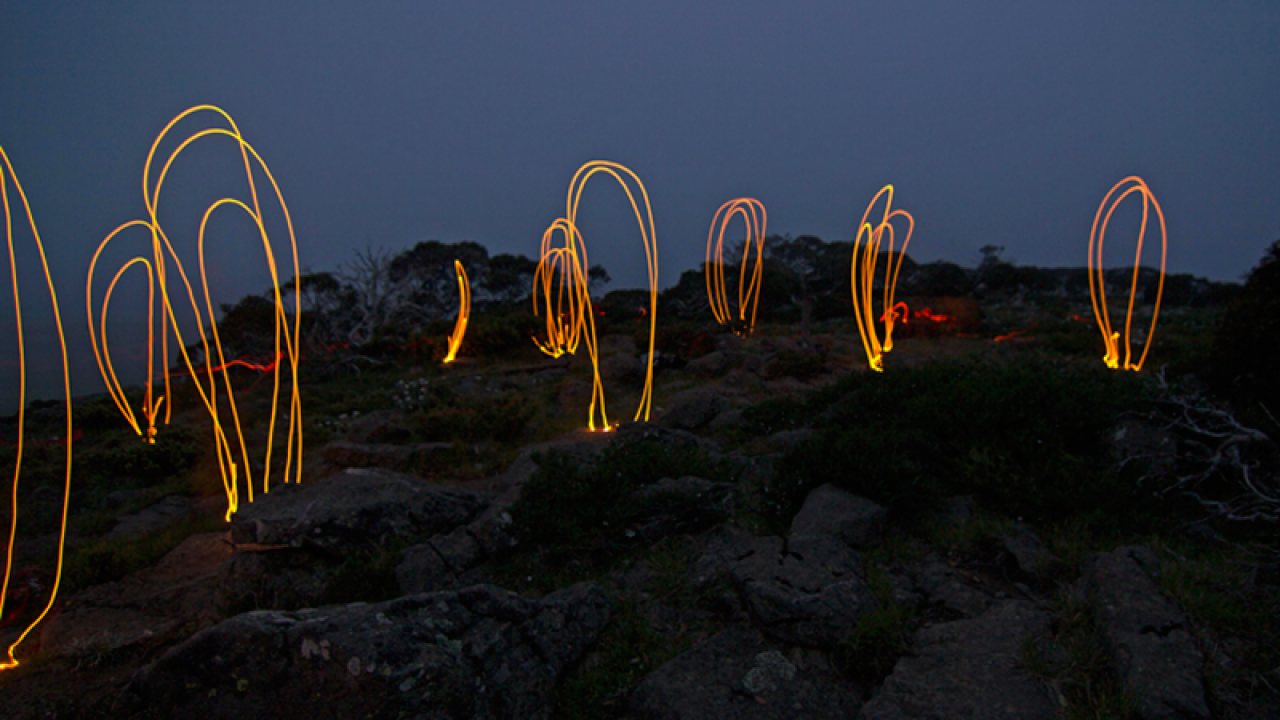 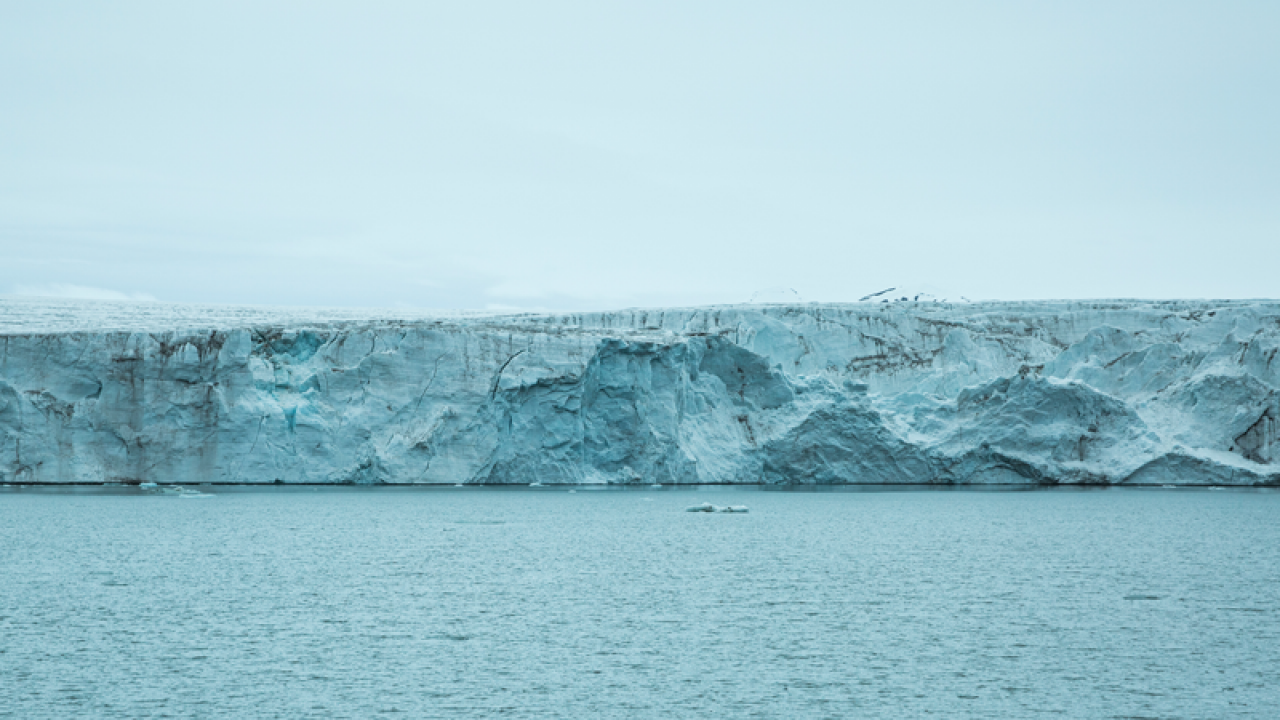