Film , Opinion
The Banal Essentialism of ‘We Are Who We Are’

At the Morgan Library and Museum, New York, the artist’s photographs of words and light receive their due

Founded in 2009, the app sparked a revolution in sex, dating and the social dynamics of the LGBTQ community 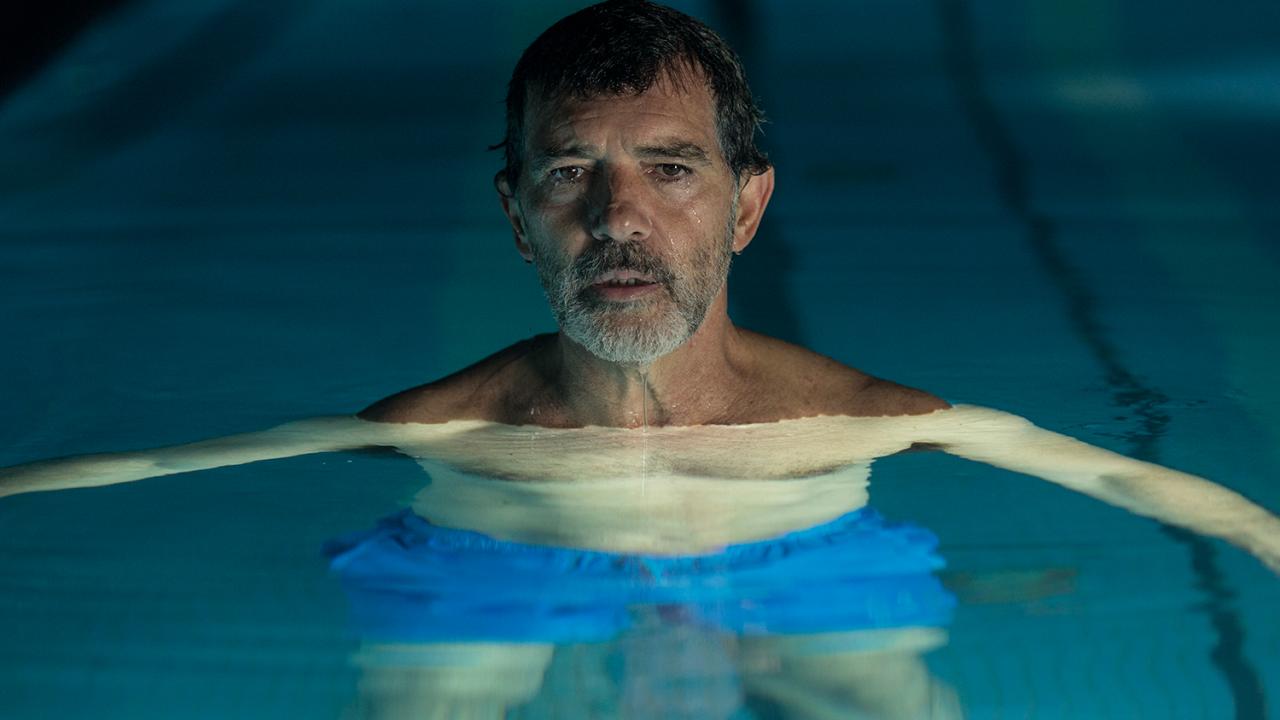 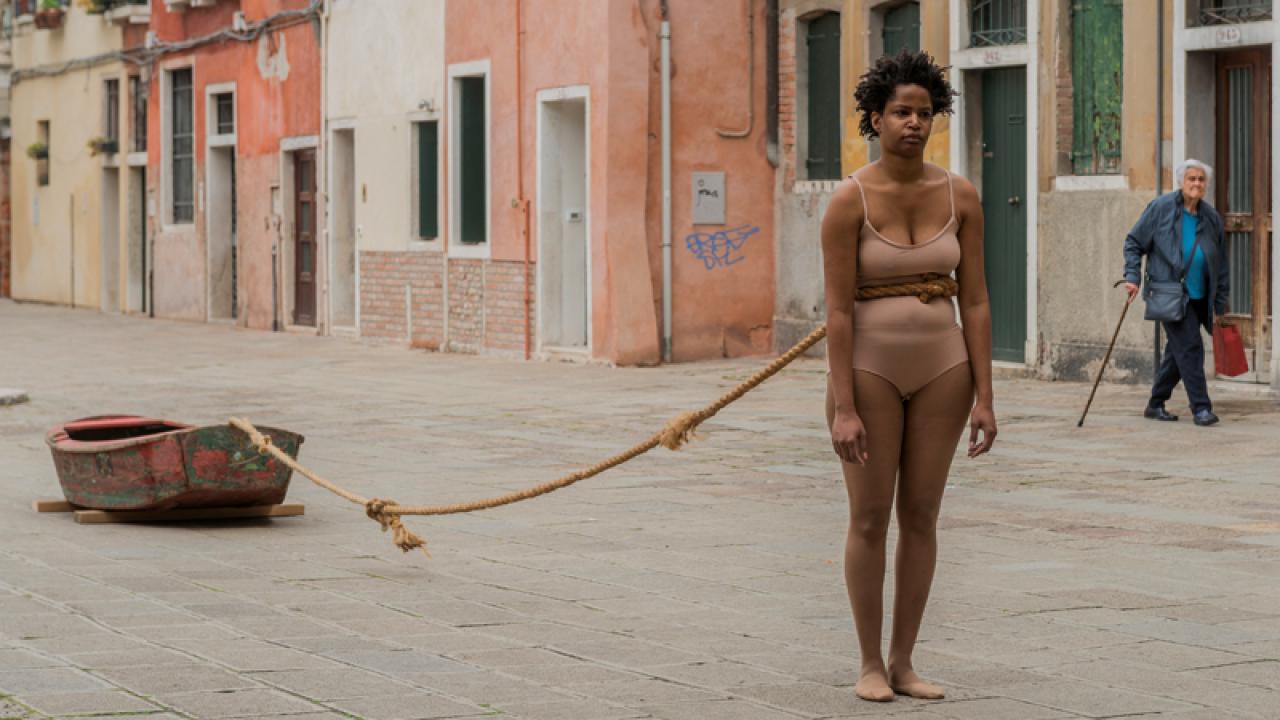 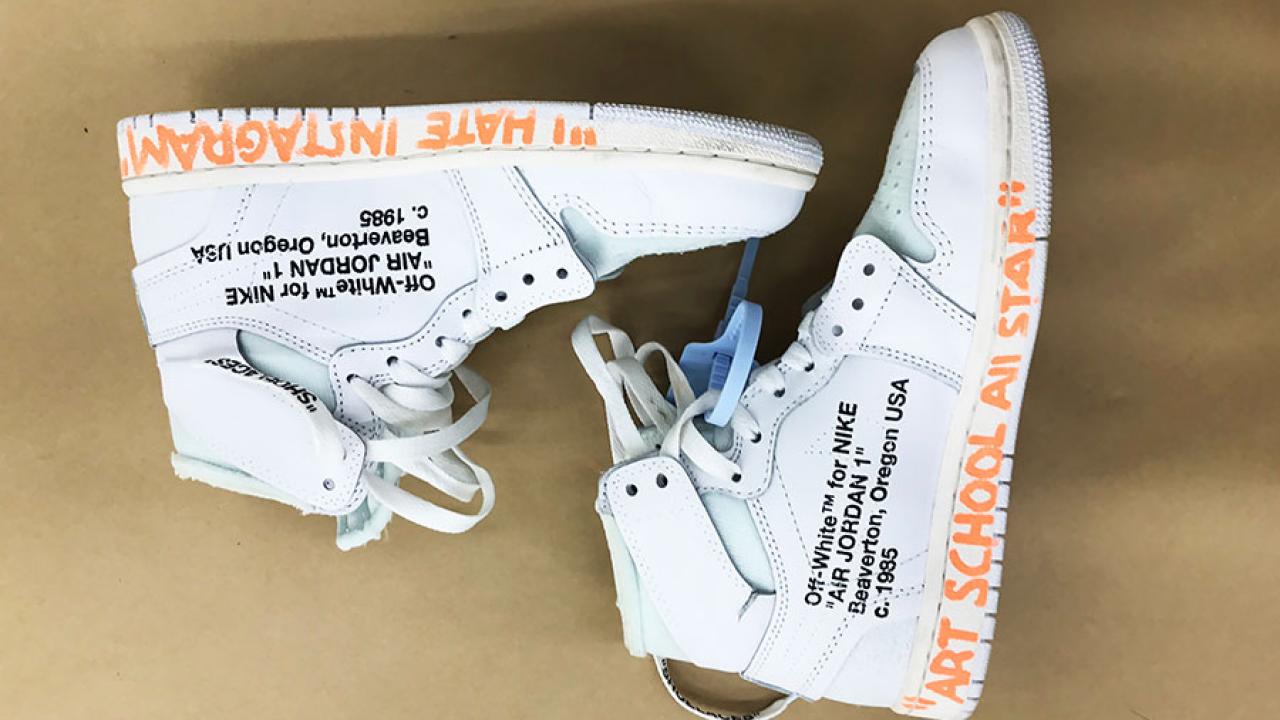 At MCA Chicago, the designer’s first museum survey is a crass and corporate affair 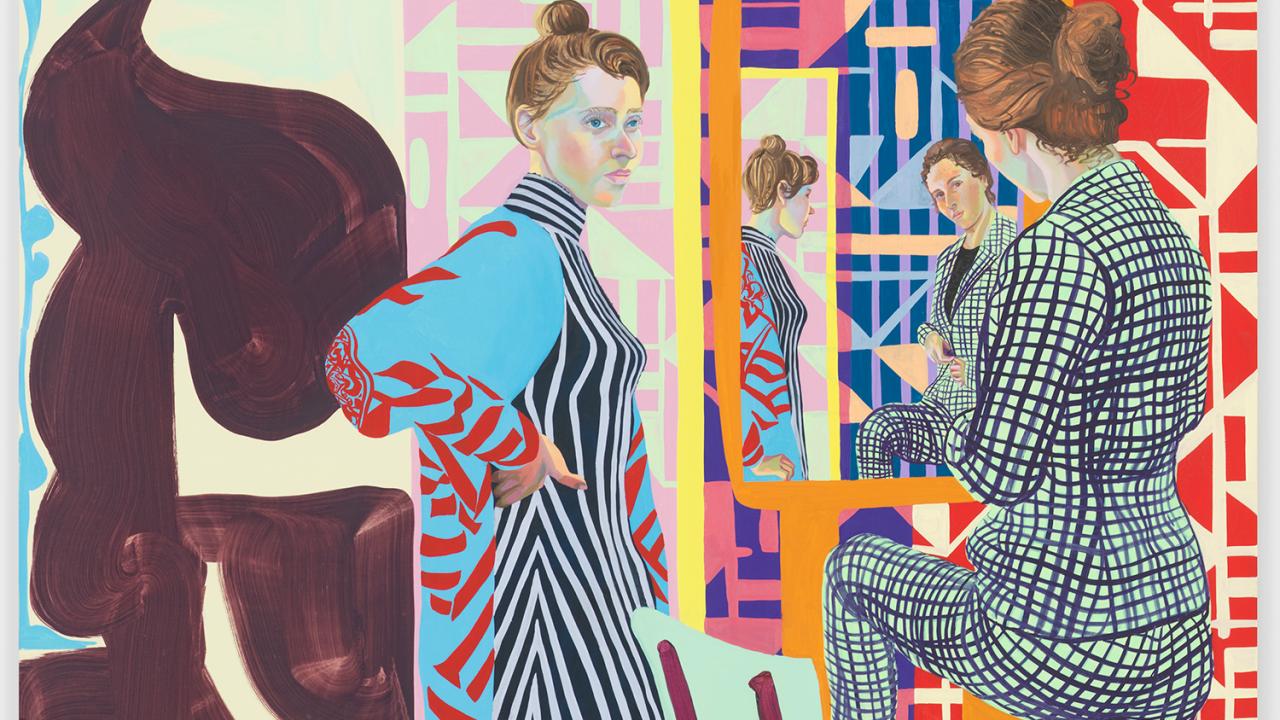 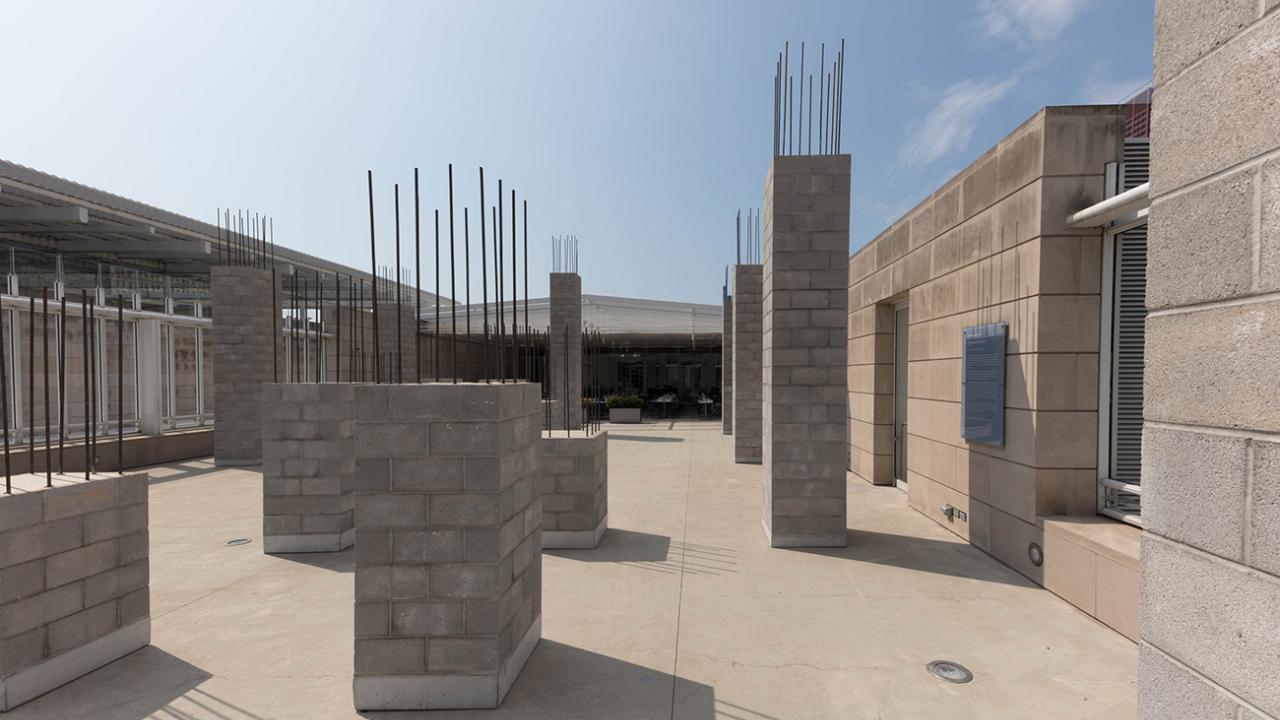