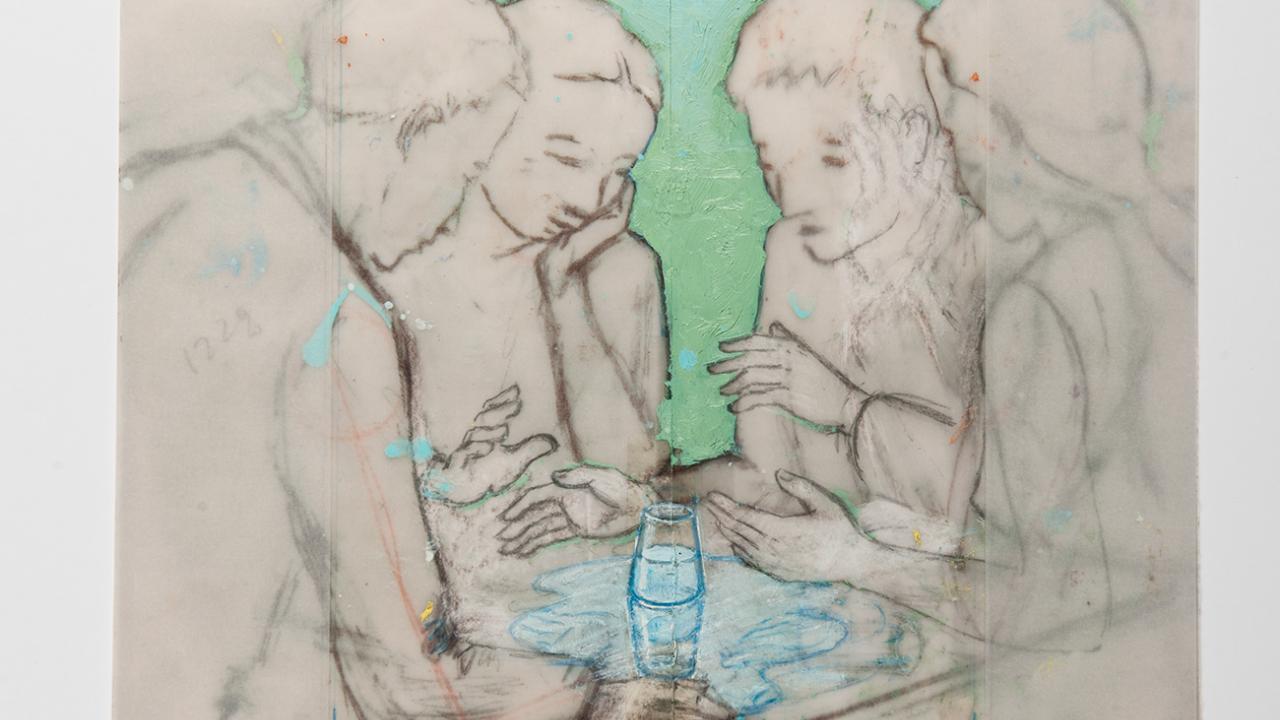 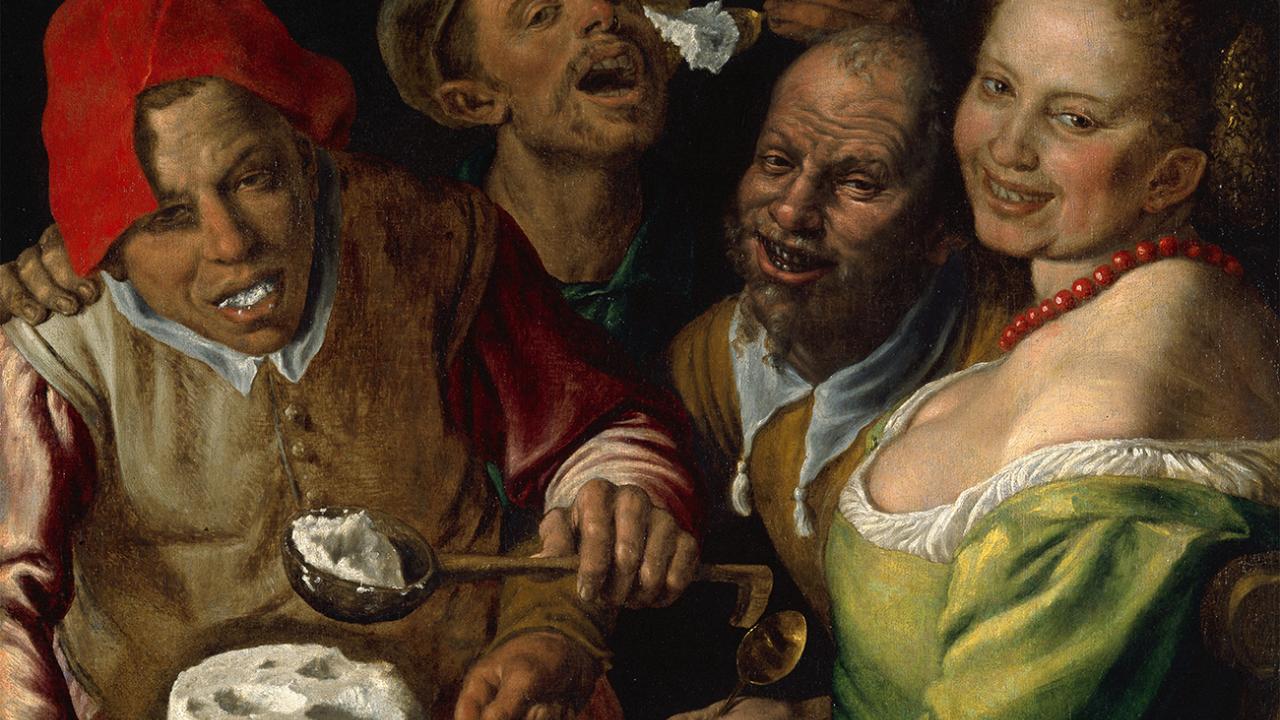 Features
Diana Hamilton’s Memoir of the Young Writer as Cheesemonger

A Series on the Senses: Taste 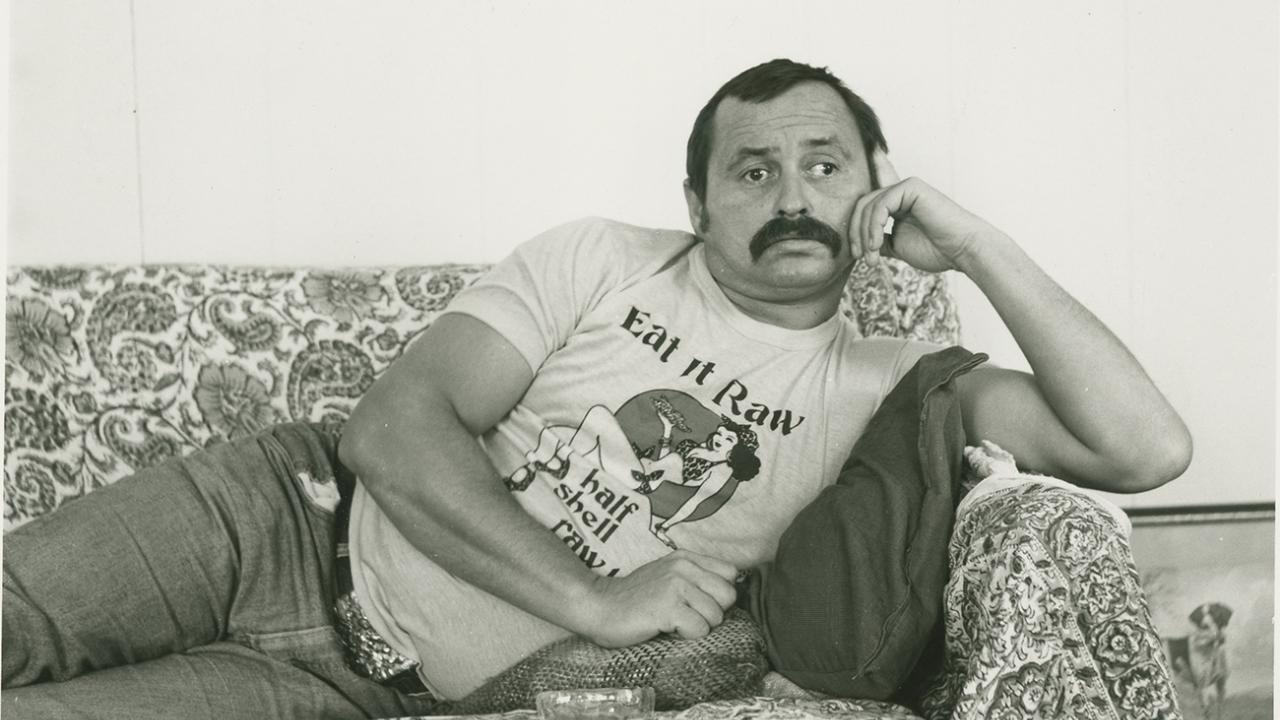 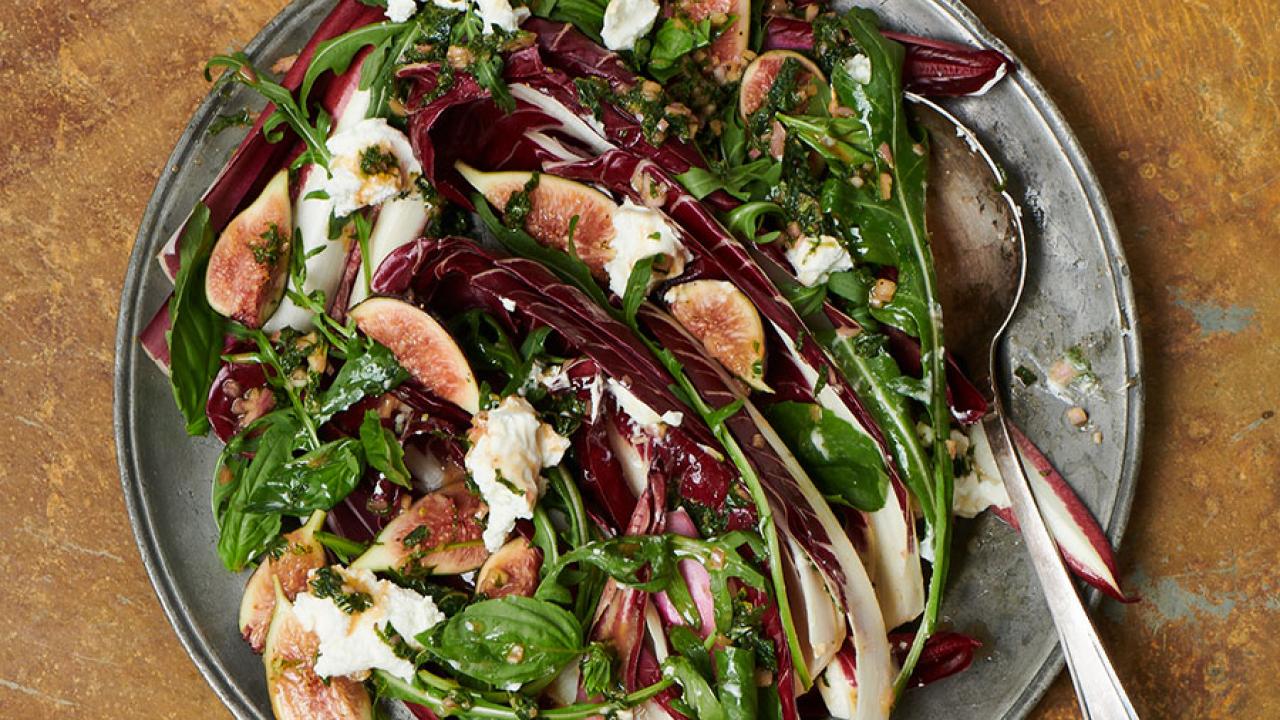 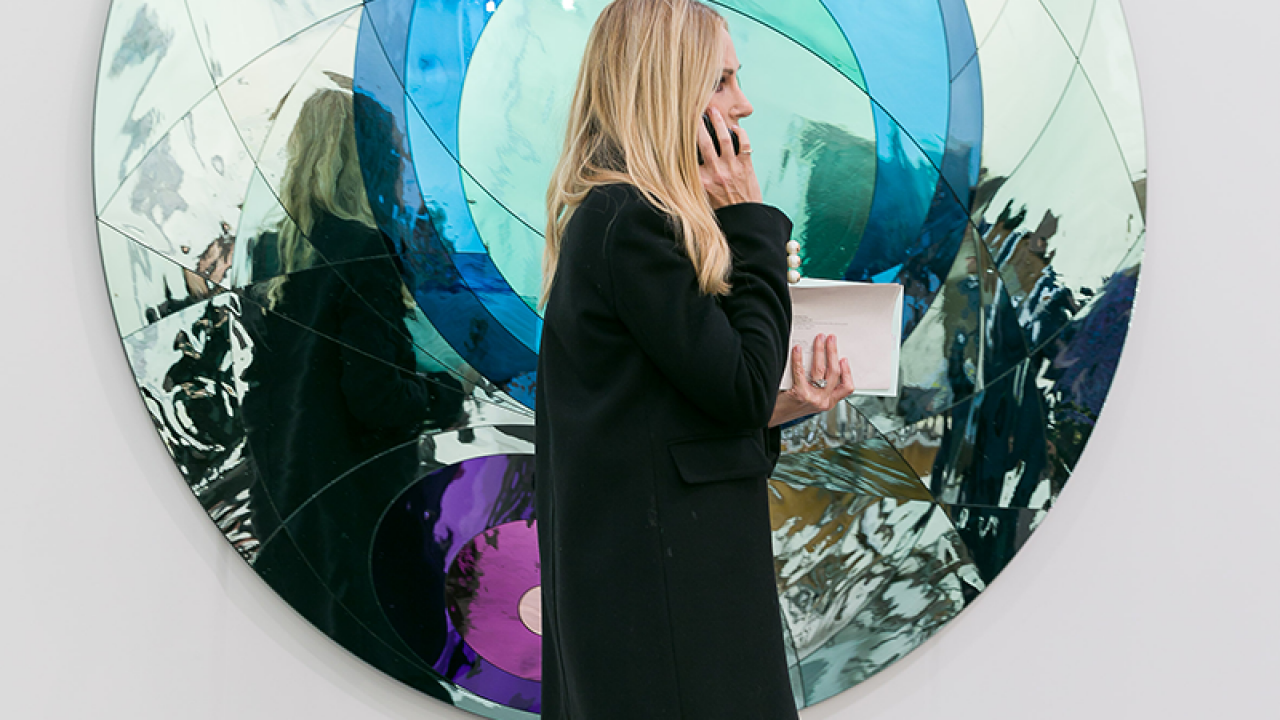 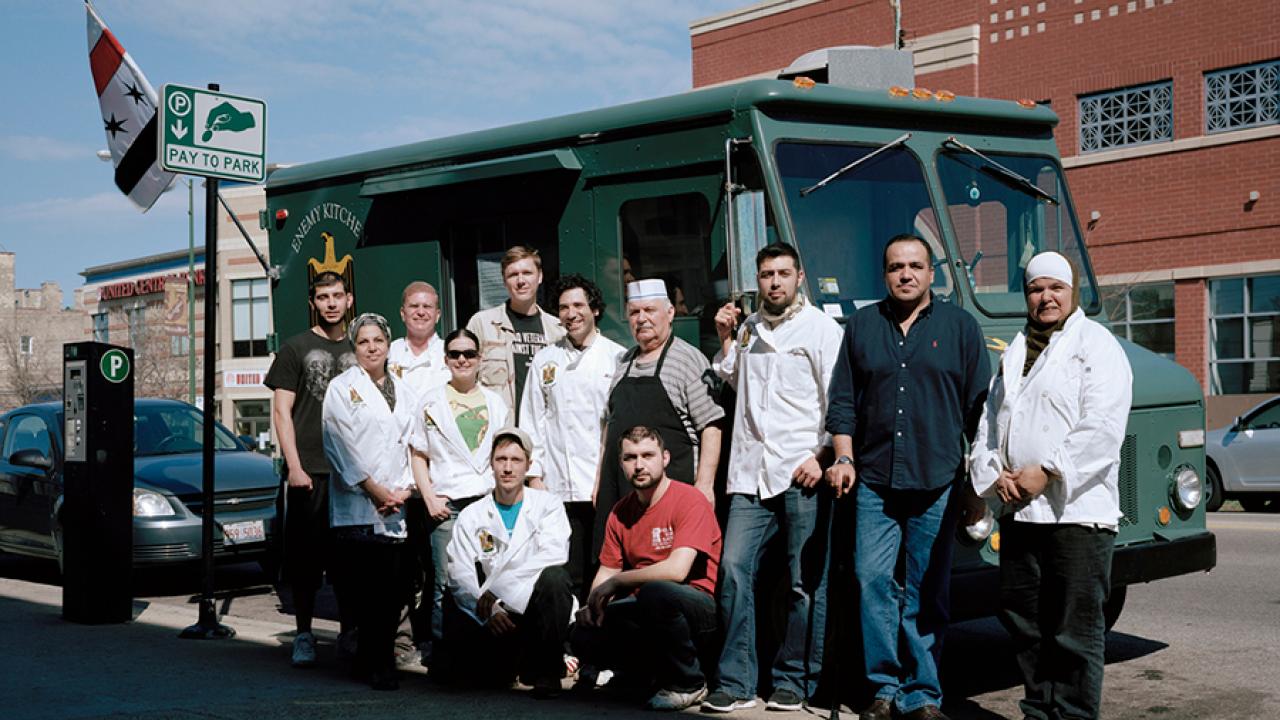 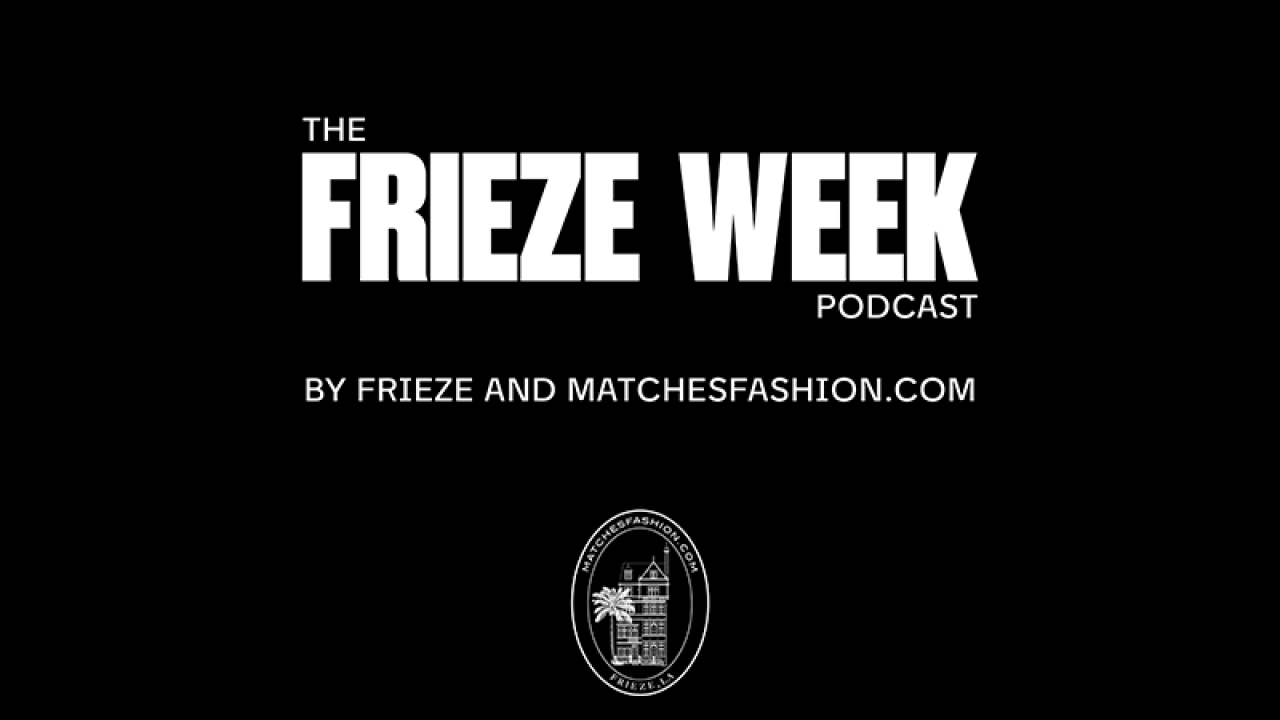 The team leading the lauded restaurant Baroo share their story 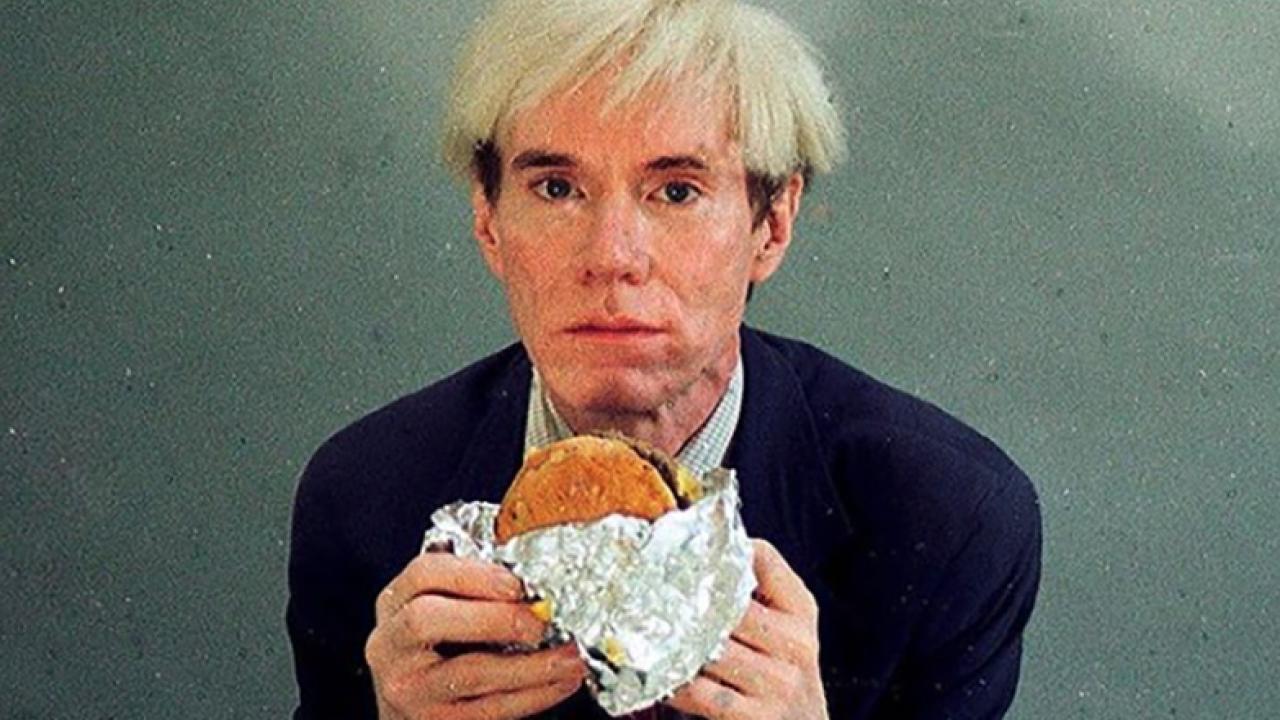 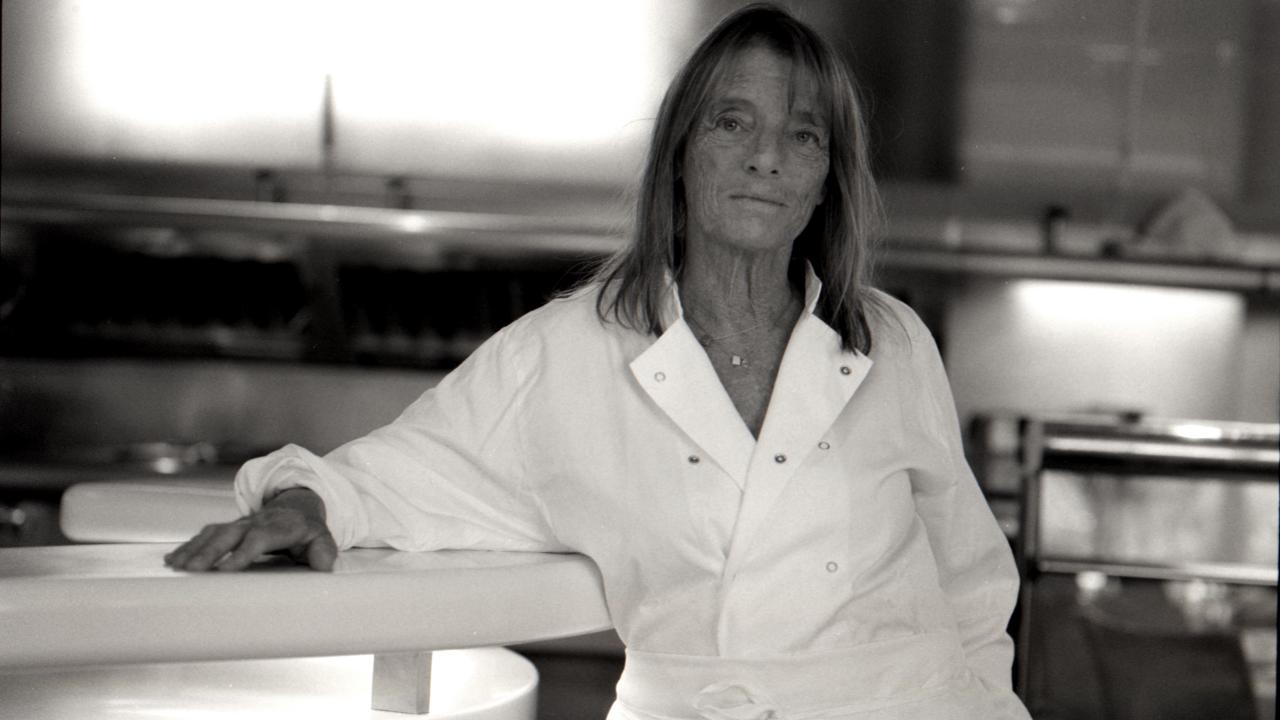 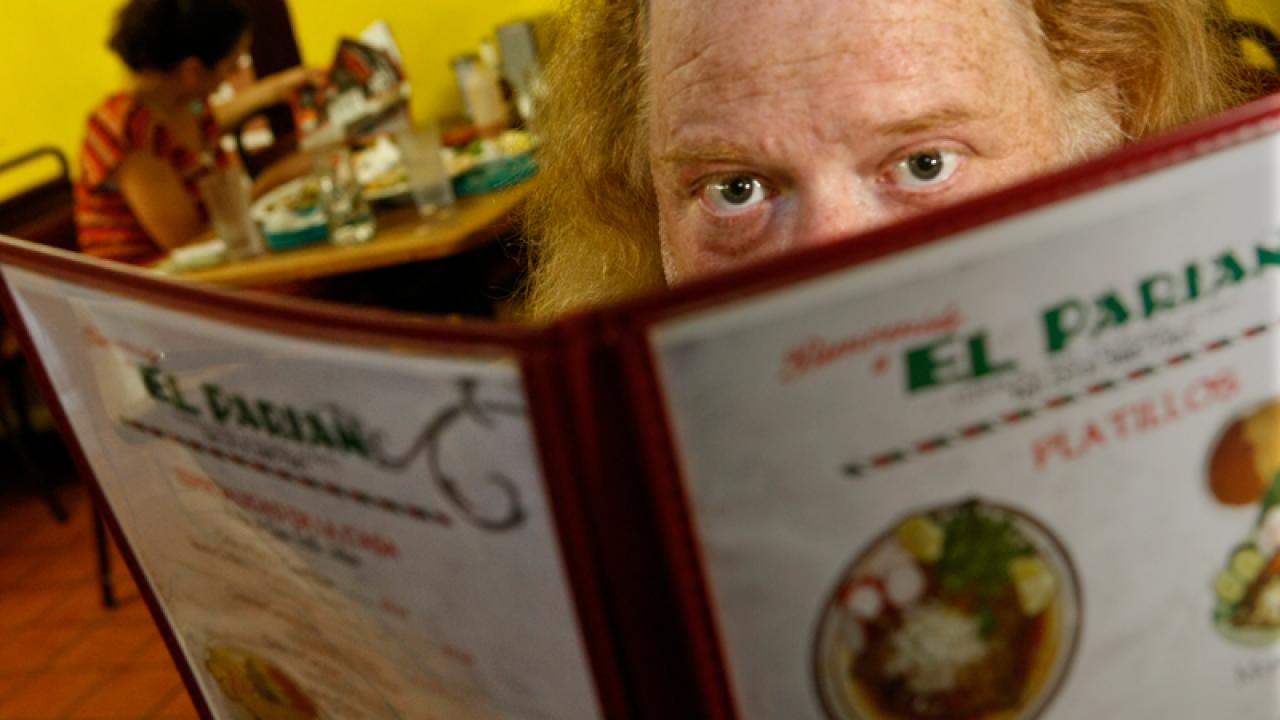 From high-end kitchens to backyard pit smokers, the esteemed food writer found art and artistry in ‘the fault lines’ between communities