Alexandra Munroe, Kyung B. Yoon, and Juju Chang in conversation as part of Frieze New York's Tribute to the Vision & Justice Project 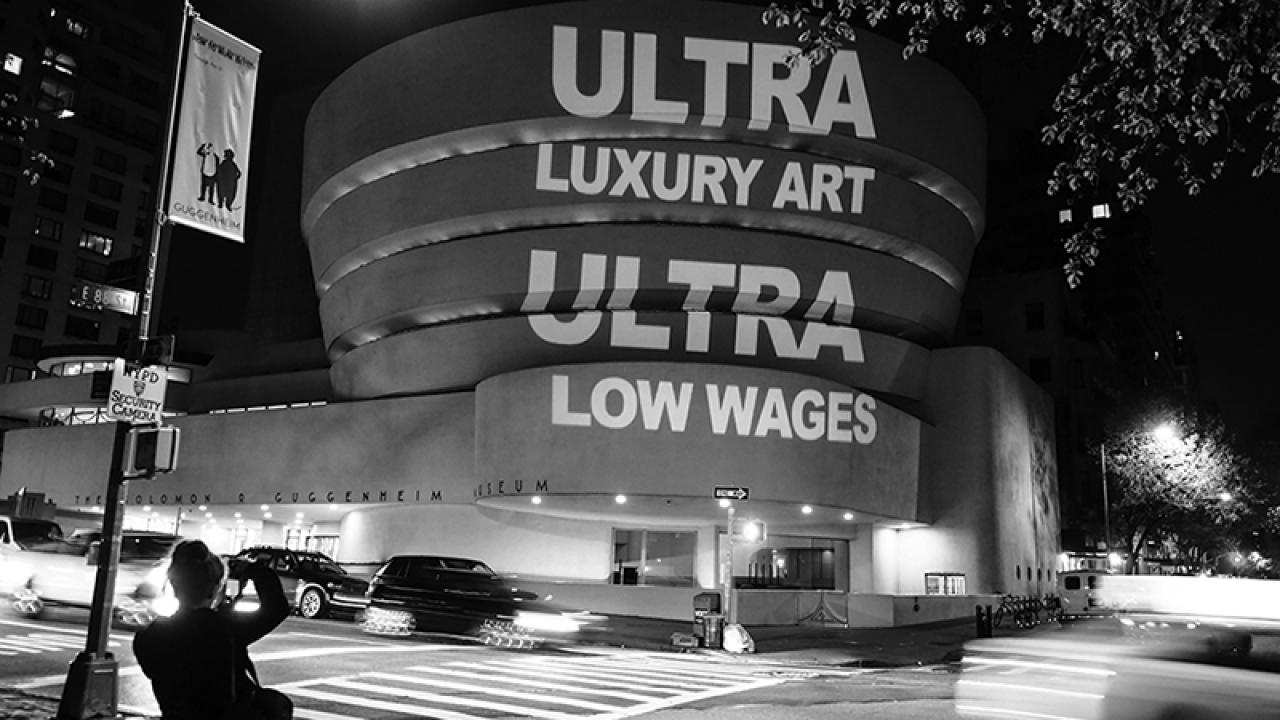 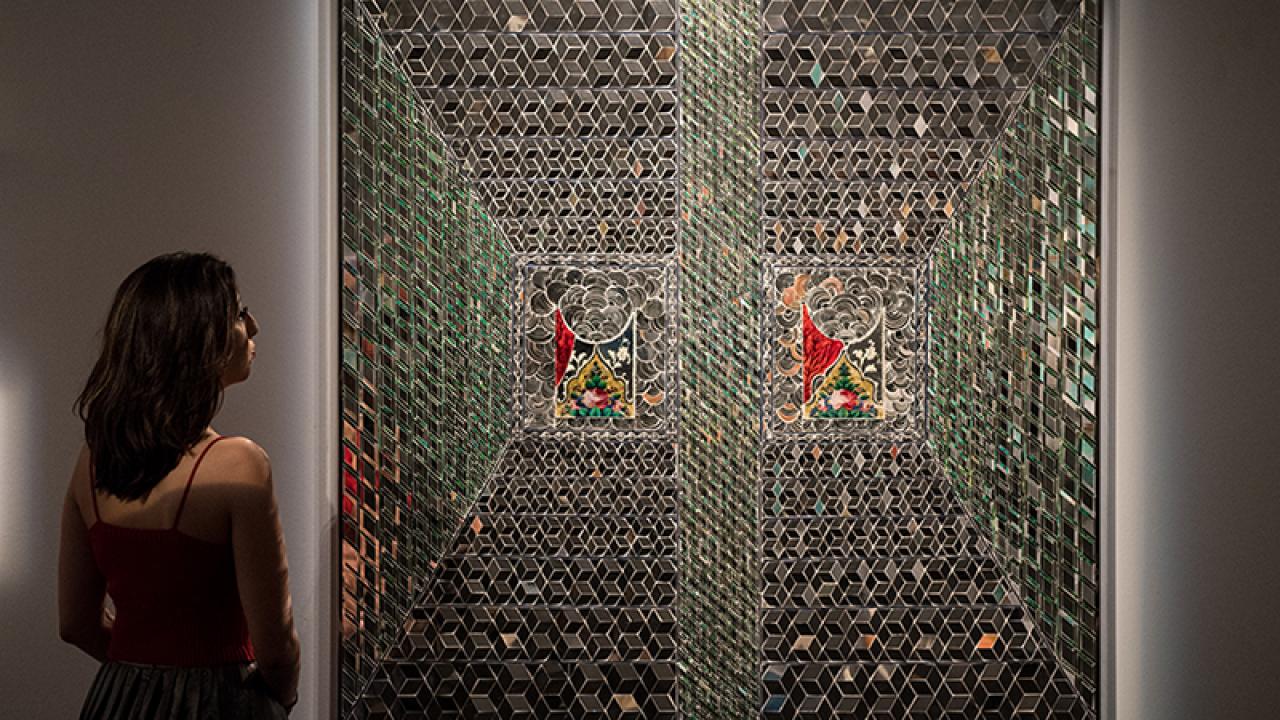 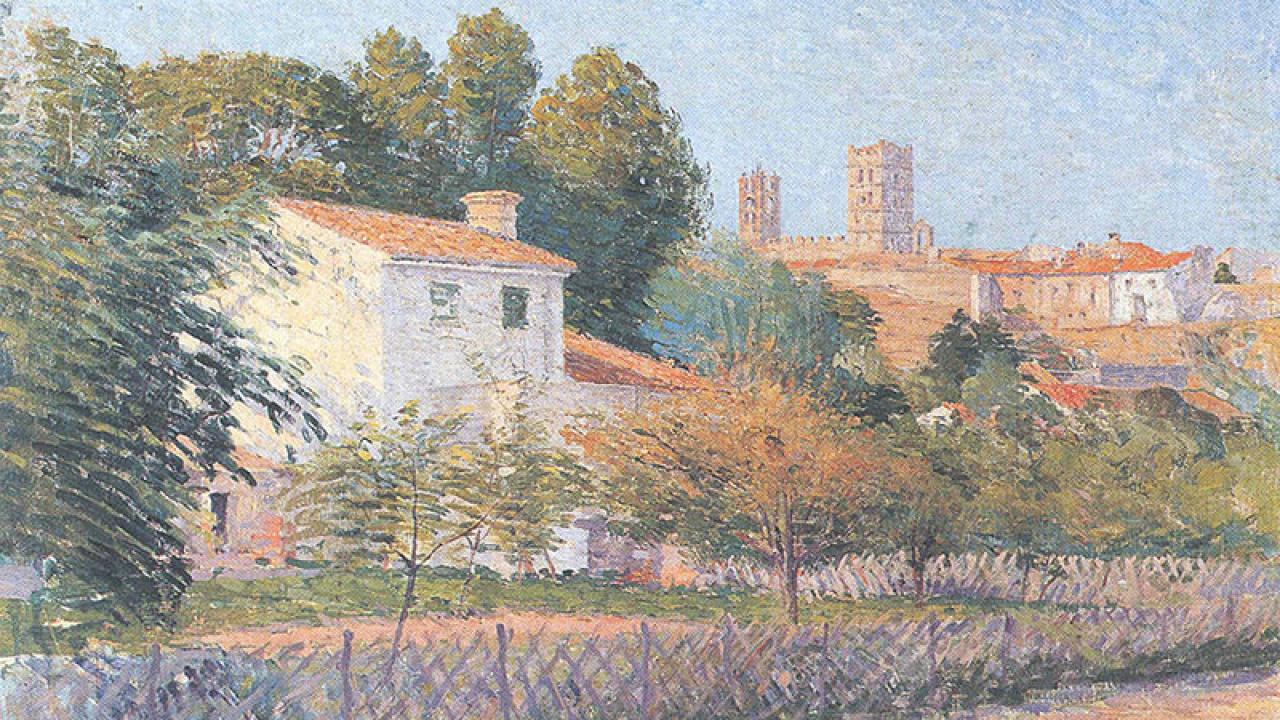 News
French Art Museum Discovers Half its Collection are Fakes 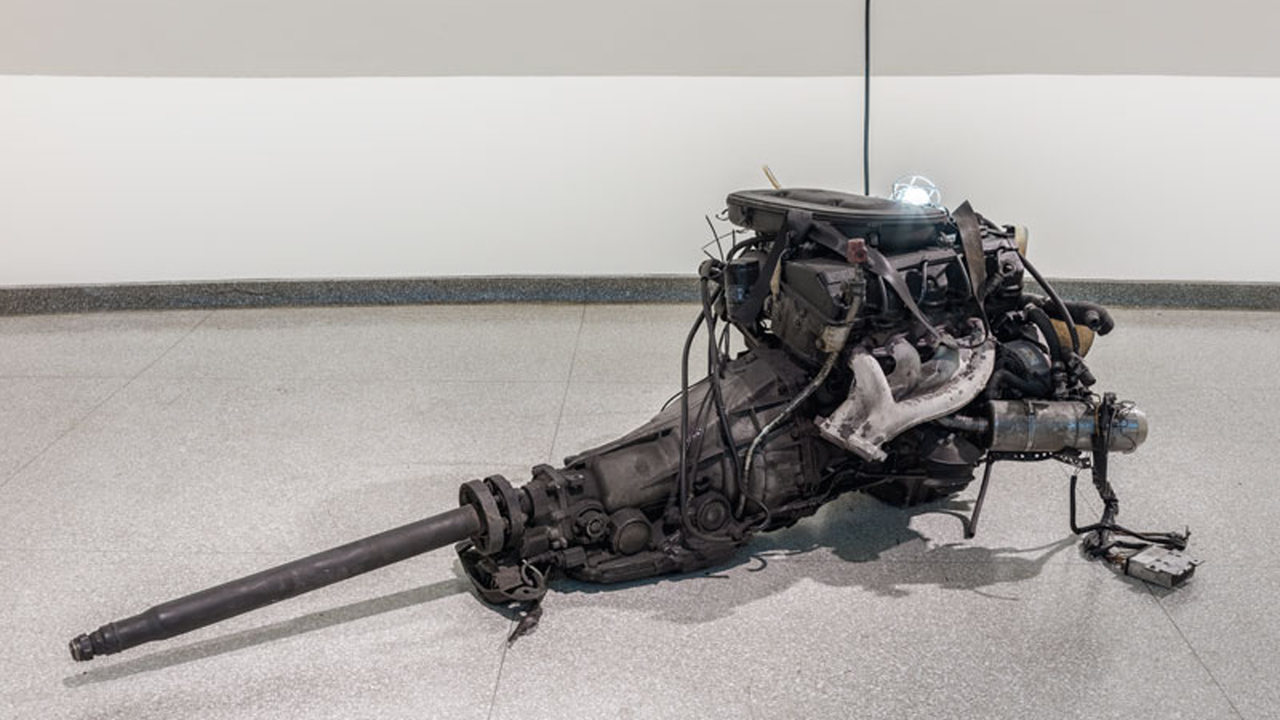 Exhibition Reviews , US Reviews
Danh Vo: ‘Take My Breath Away' 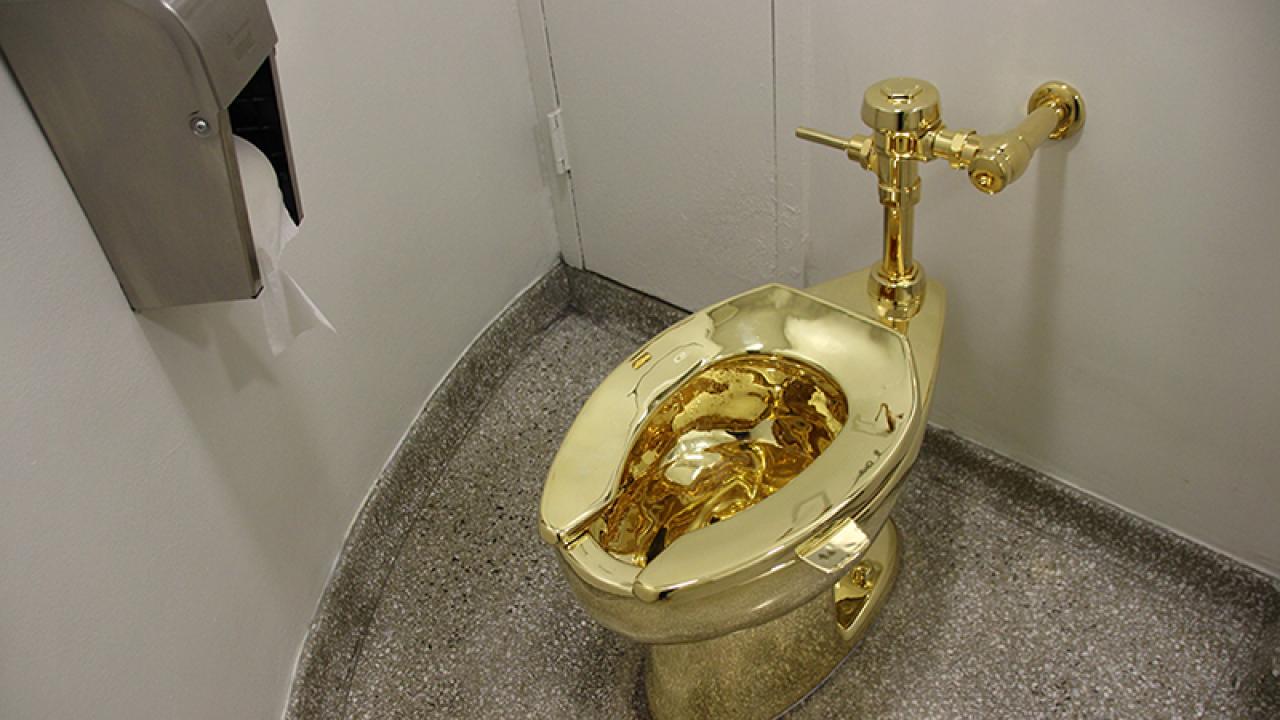 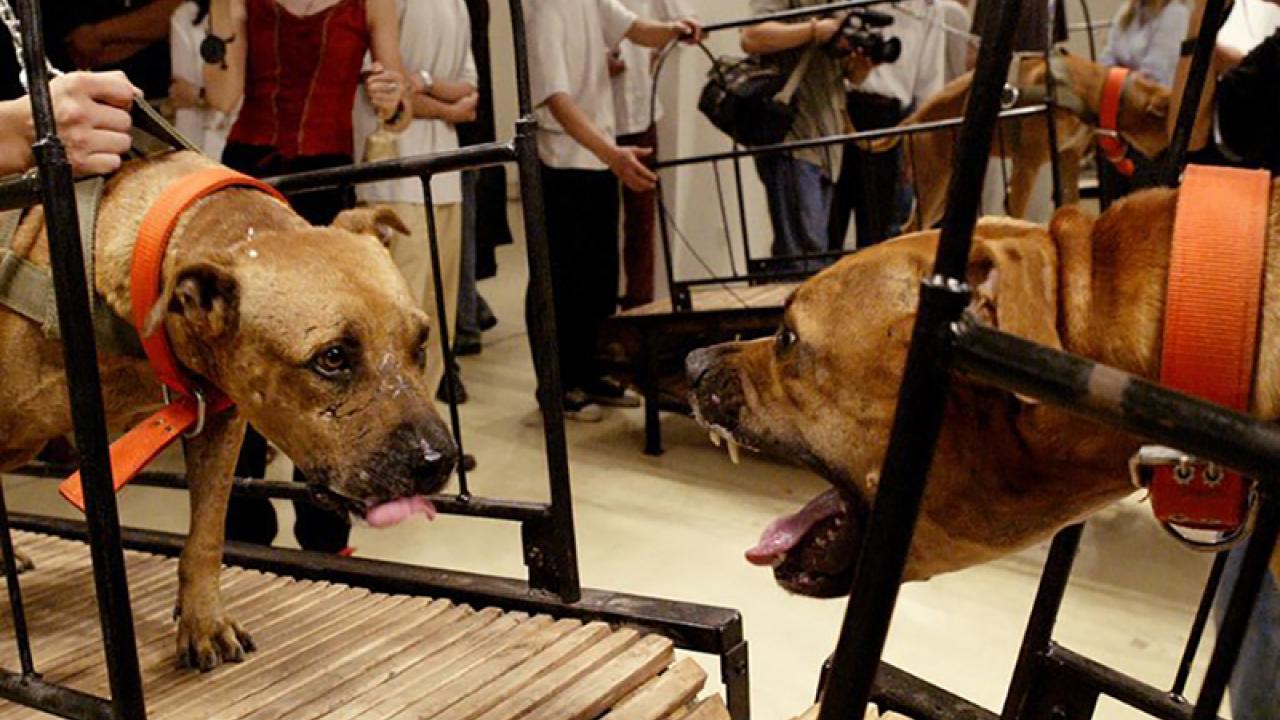 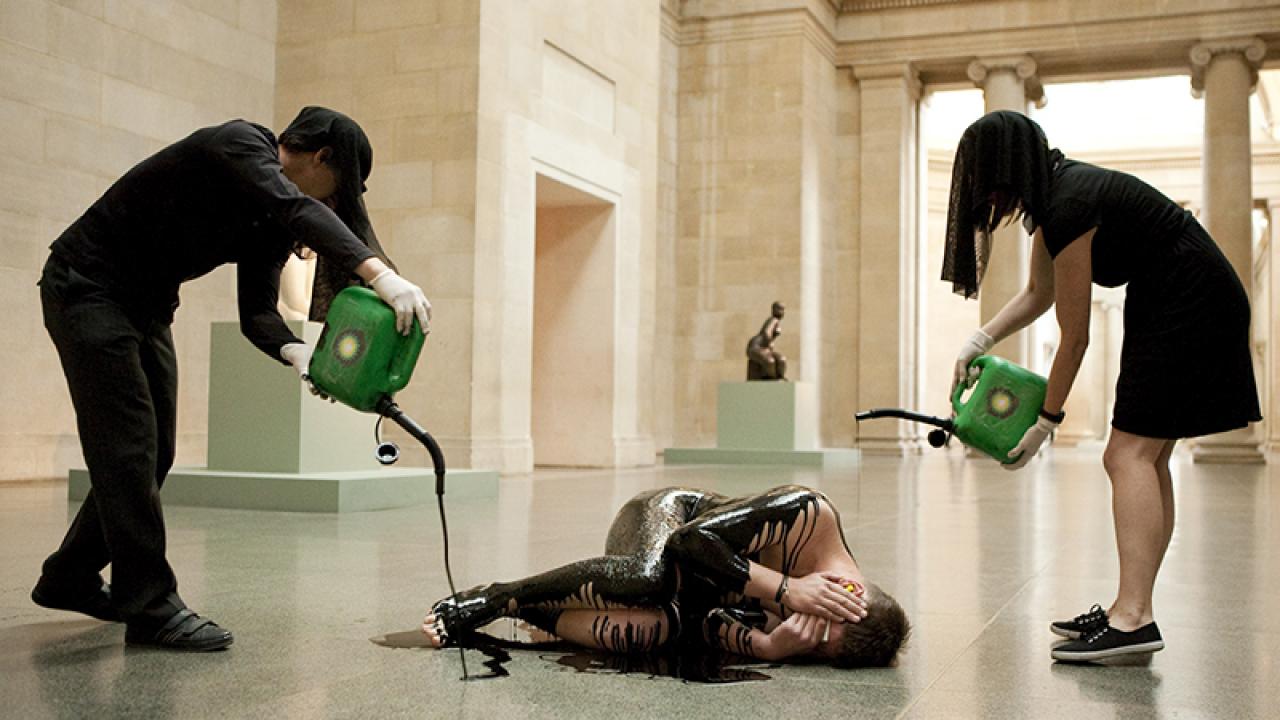 Opinion
The Point is to Change It

Trump’s trashing of the Paris Climate Accord makes it clear: we can't be satisfied with art about the political, art must change it