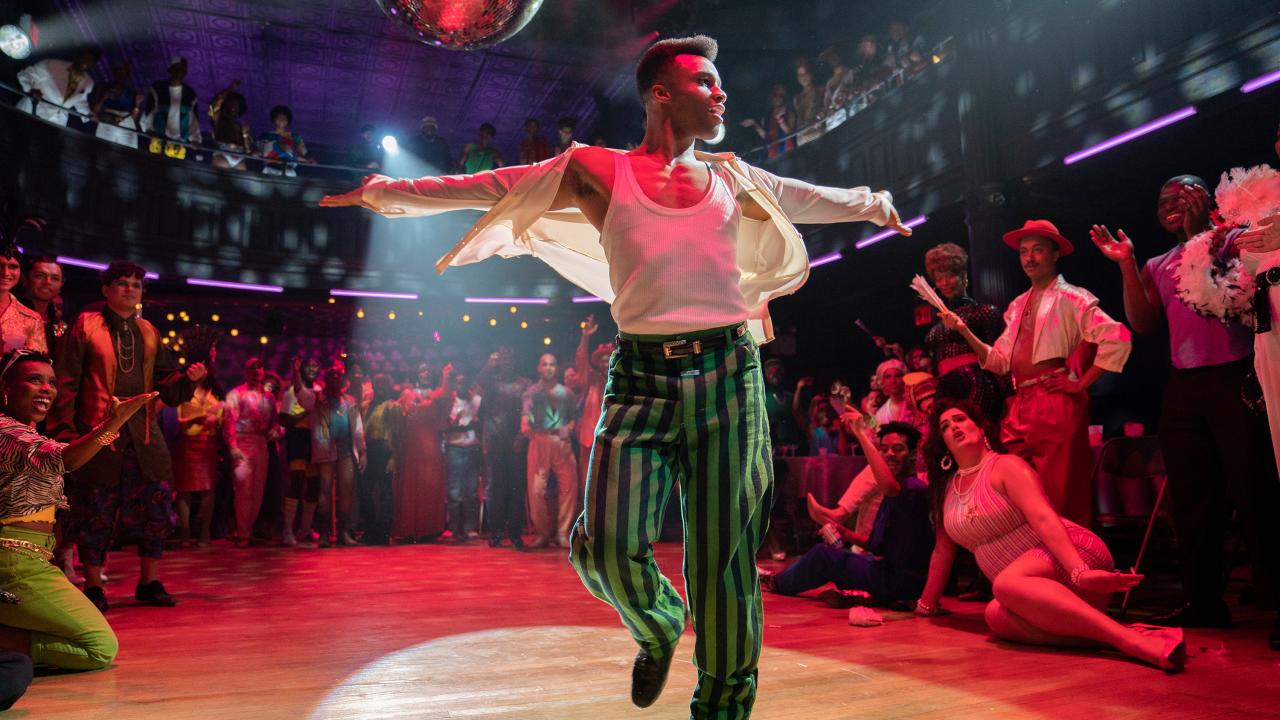 Reviews
‘Pose’ Is Proof of the Power of Representation 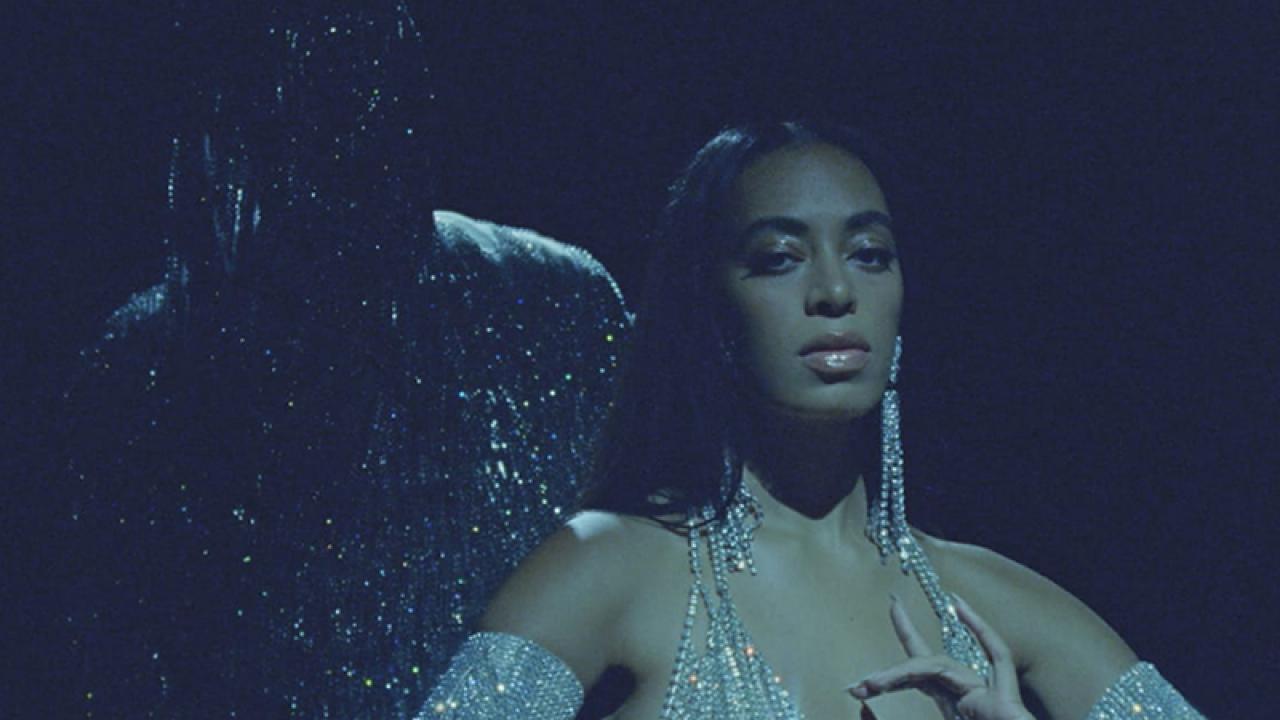 The visual companion to ‘When I Get Home’ features choreographed dances, DeLoreans, and animations by artists Robert Pruitt and Jacolby Satterwhite 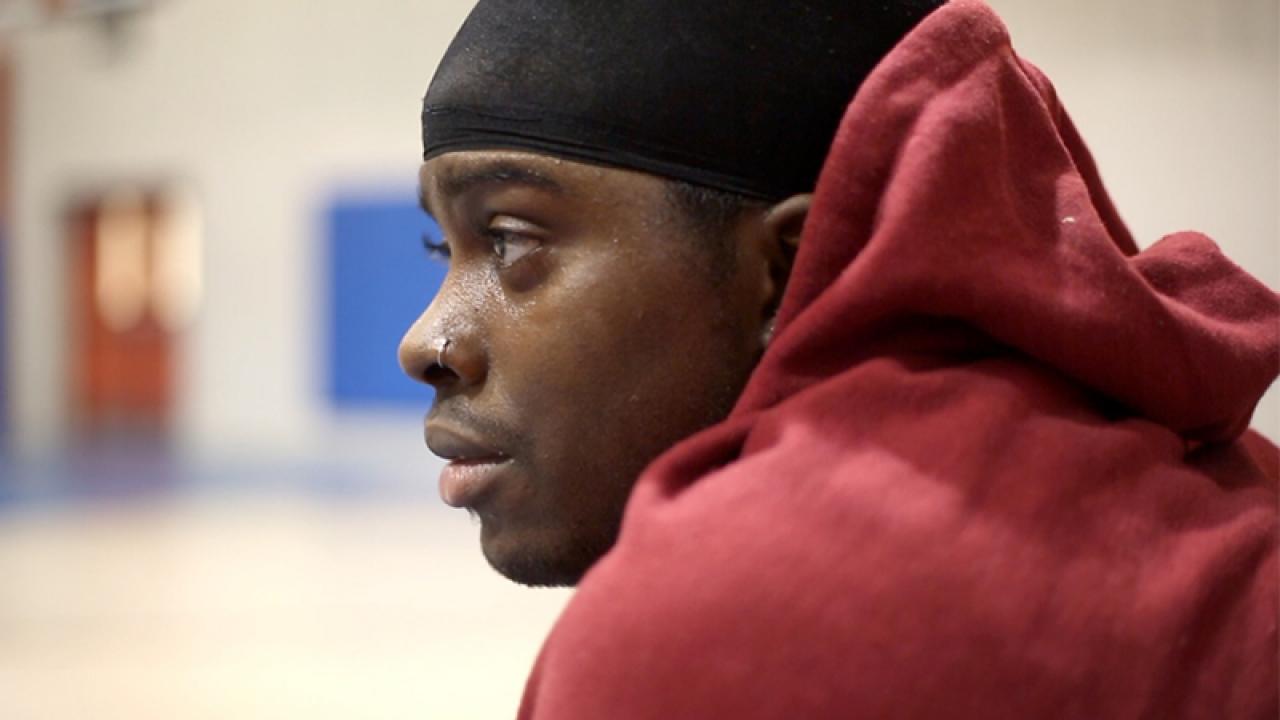 Opinion
‘Hale County This Morning, This Evening’: Clashing Realities of Life in the American South

Narrative is often the conduit for racist ideology, particularly in a Hollywood that favours ‘feel good’ narratives of black life; avoiding it altogether reads, then, like a protest 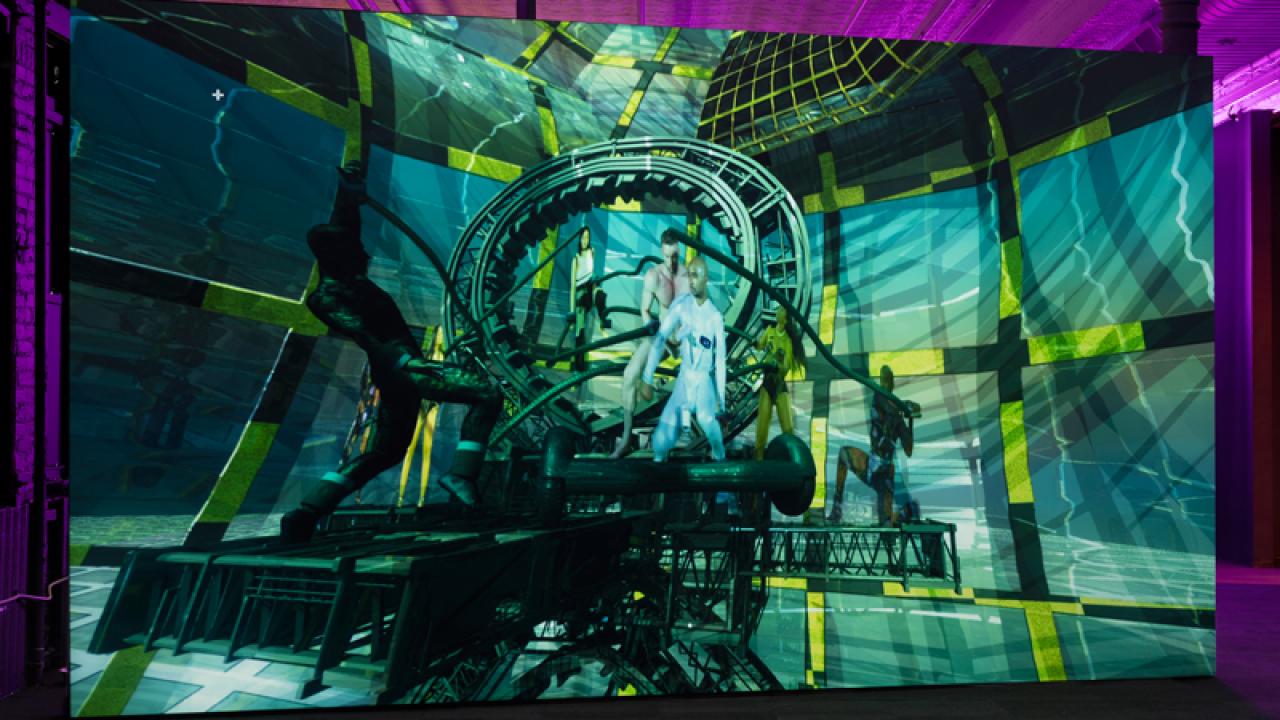 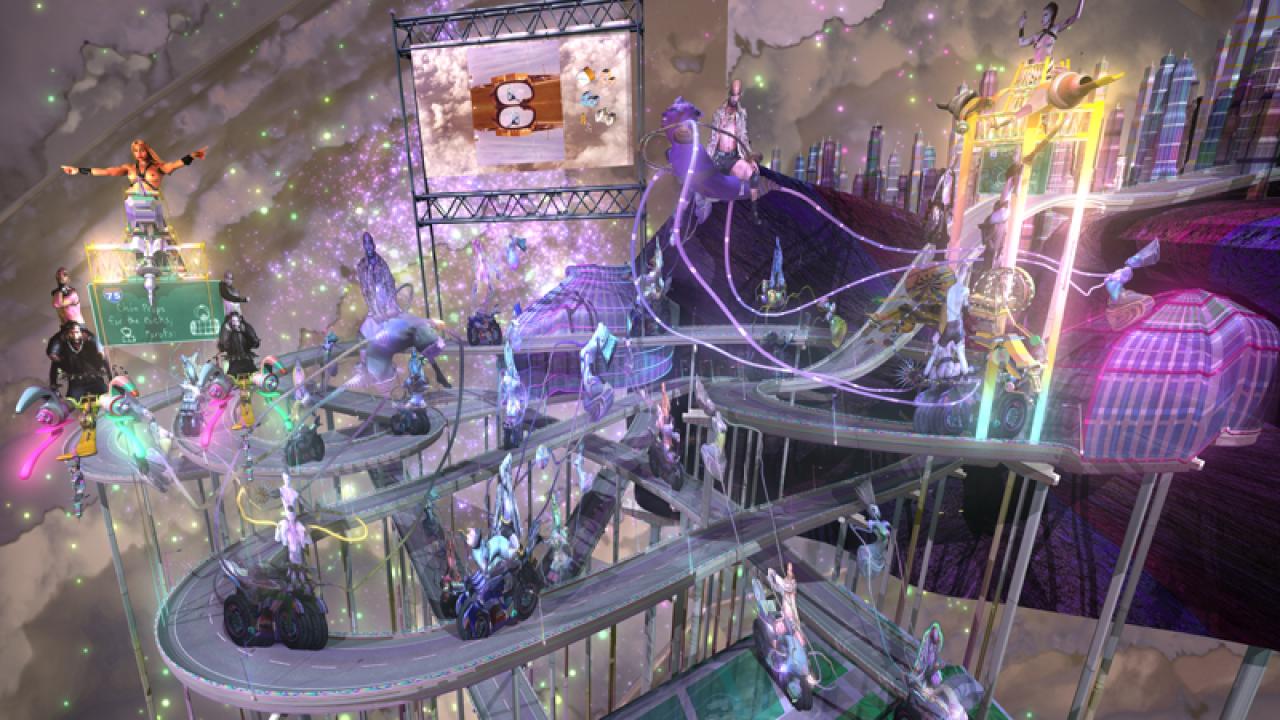 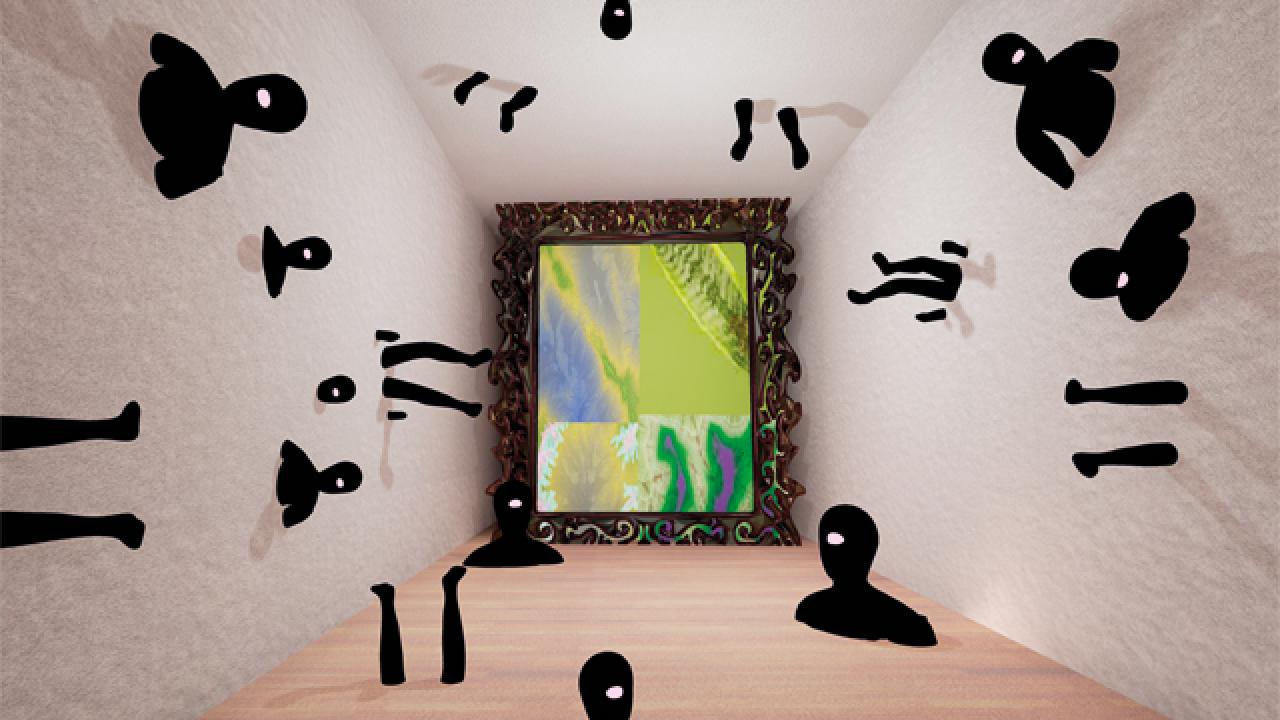 What it's like to stand on the precipice of virtual reality