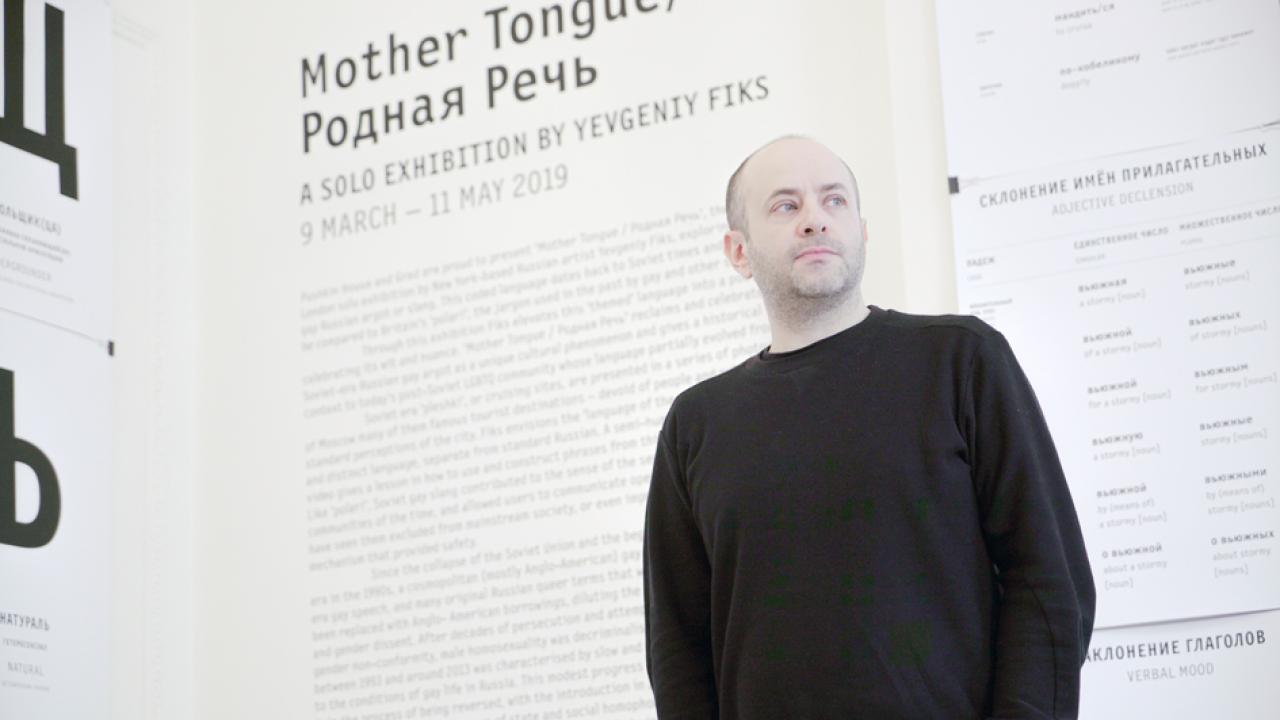 At London’s Pushkin House, the Russian artist exhibits a lesson in ‘argot’ – the slang used by LGBT people in the Soviet Union 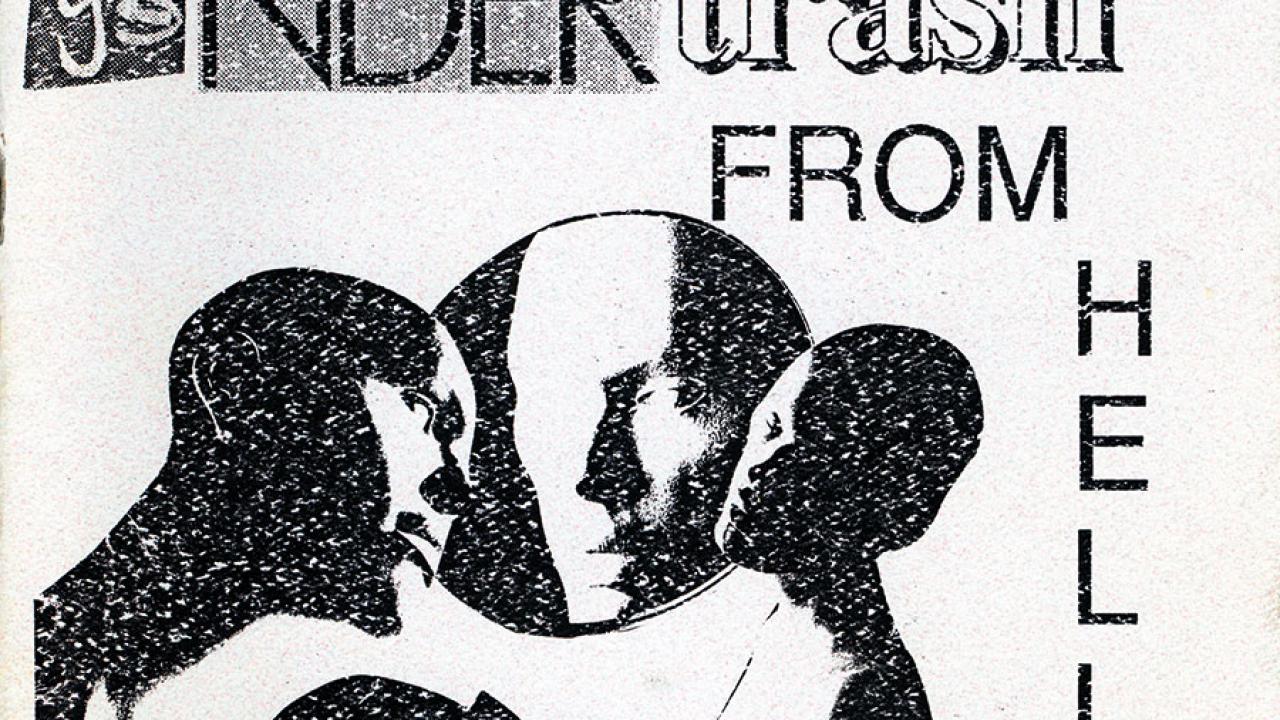 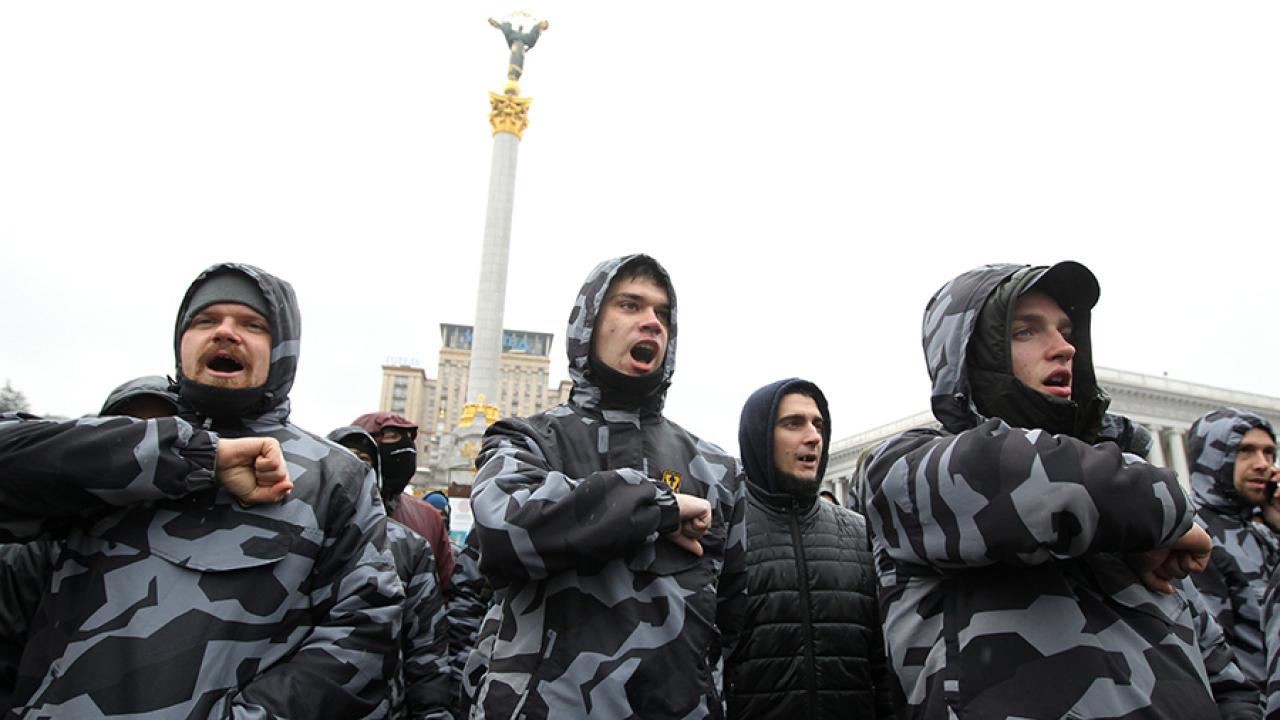 Opinion
Armed and Dangerous: Juliet Jacques on Film and Fascism in Ukraine

Ahead of the presidential elections on 31 March, the far-right has begun to target cultural institutions 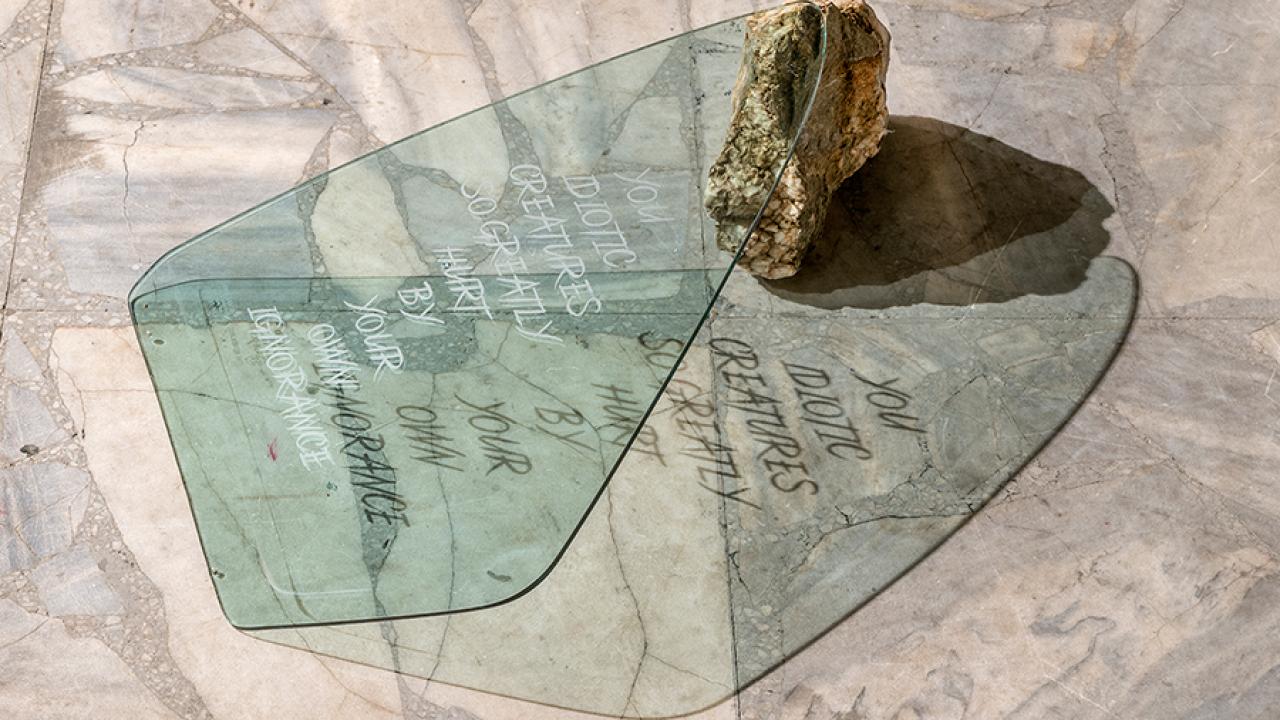 Opinion
Juliet Jacques: When Our Neoliberal Order Explodes, Who Picks Up the Pieces?

A new show at the Athens Conservatoire gives a rare, discerning take on the causes of our political disillusionment 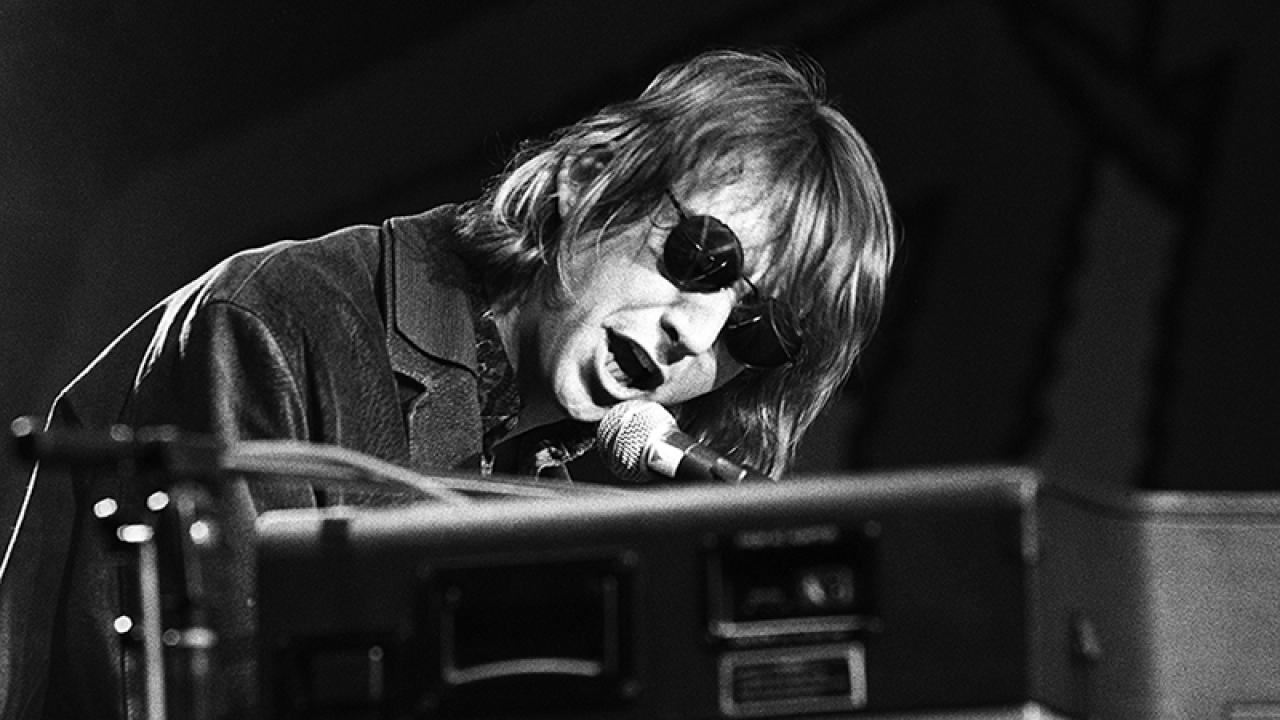 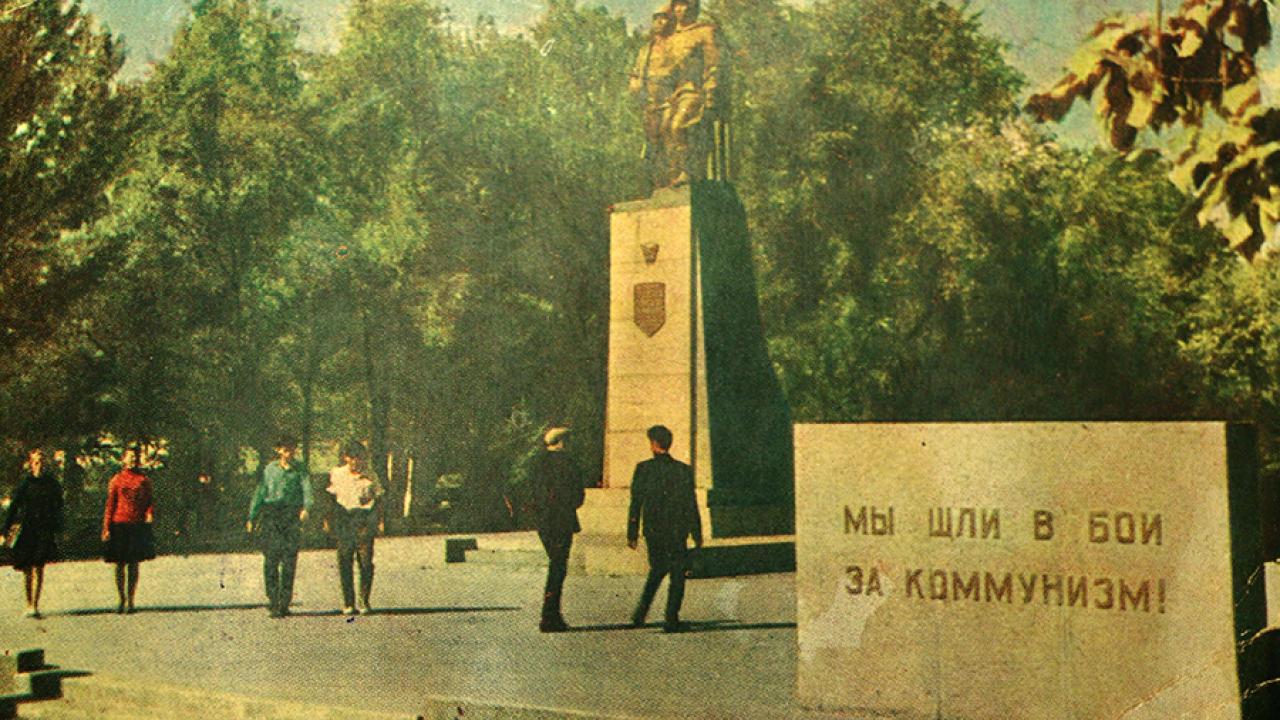 ‘This poetic work of propaganda helped to bring about a queer communist comradeship that spanned more than 6,000 kilometres’ 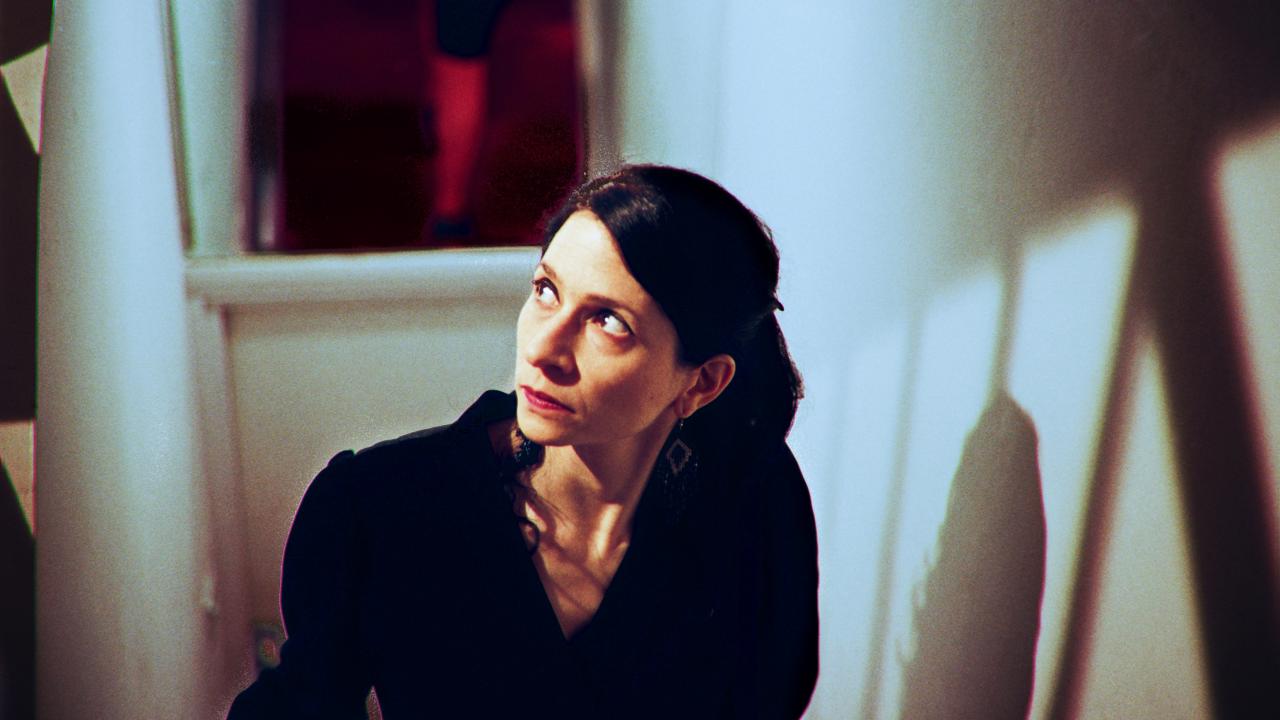 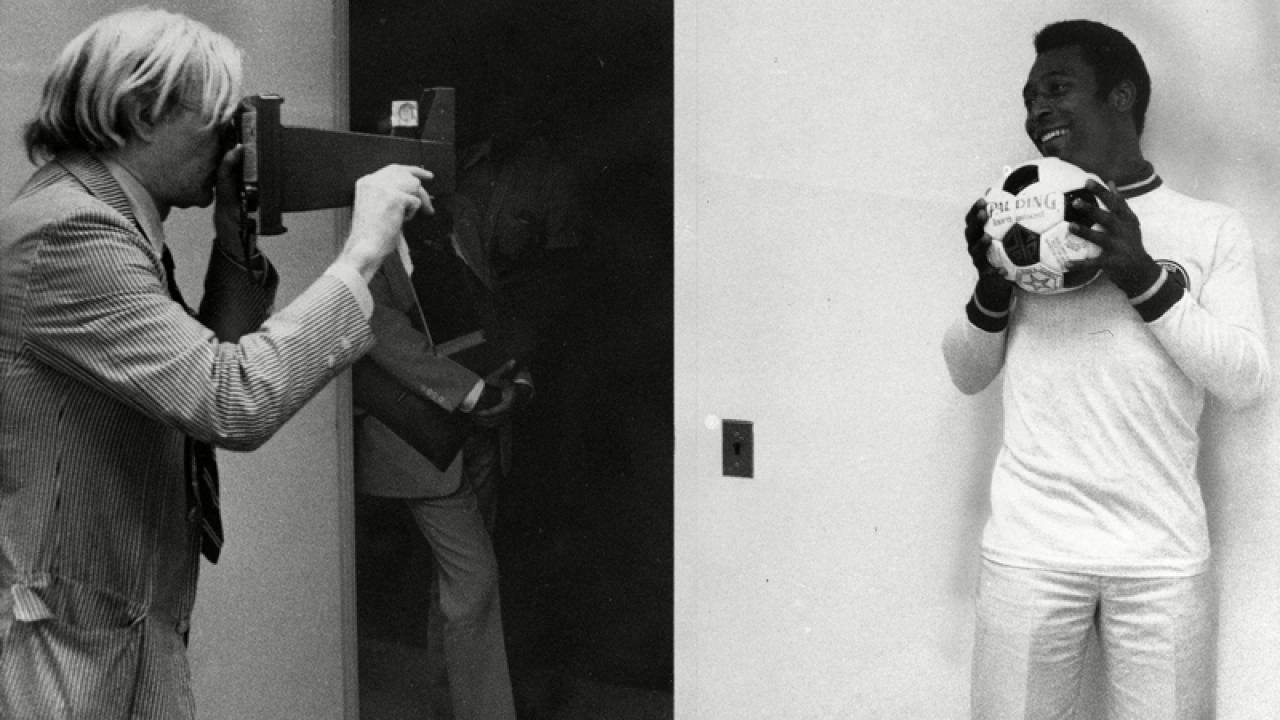 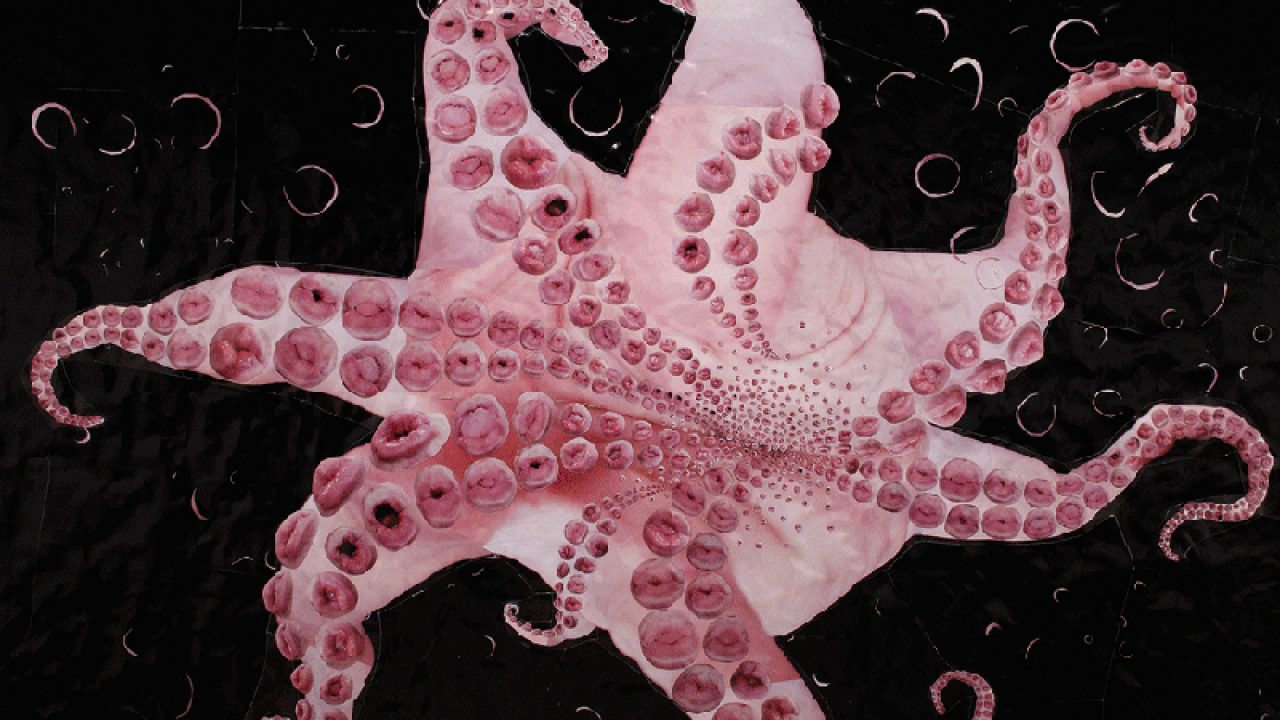 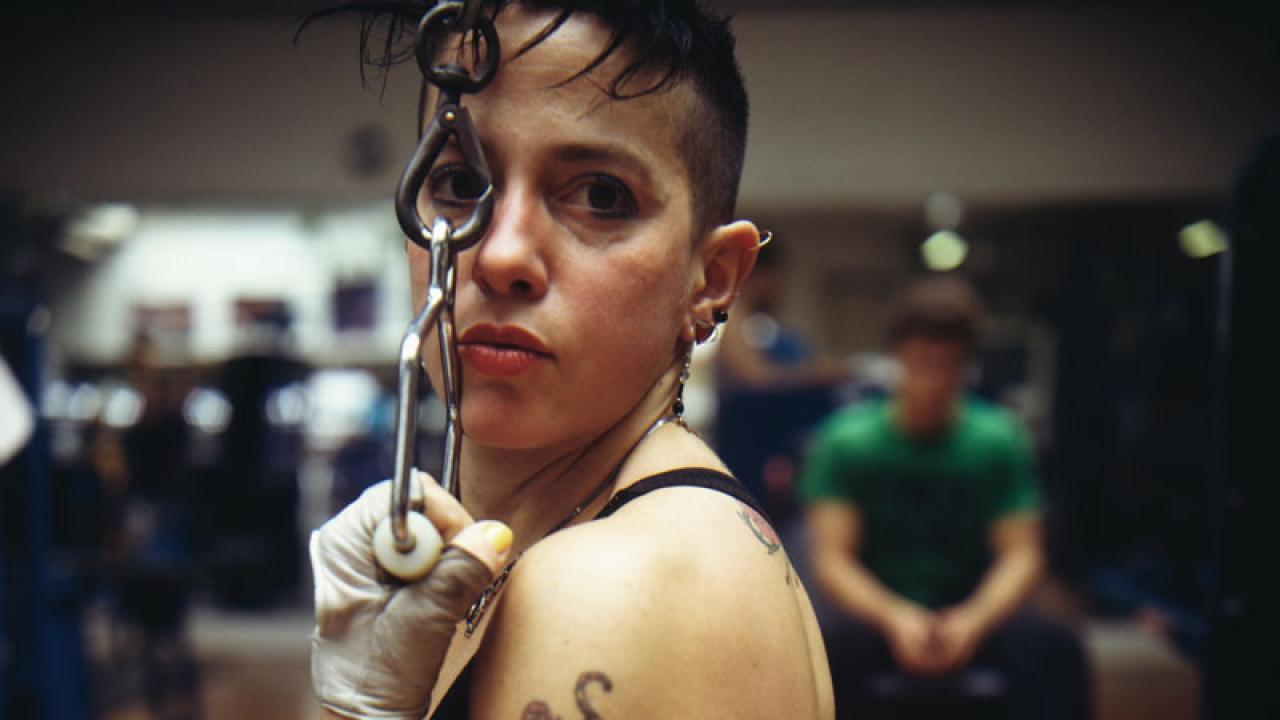 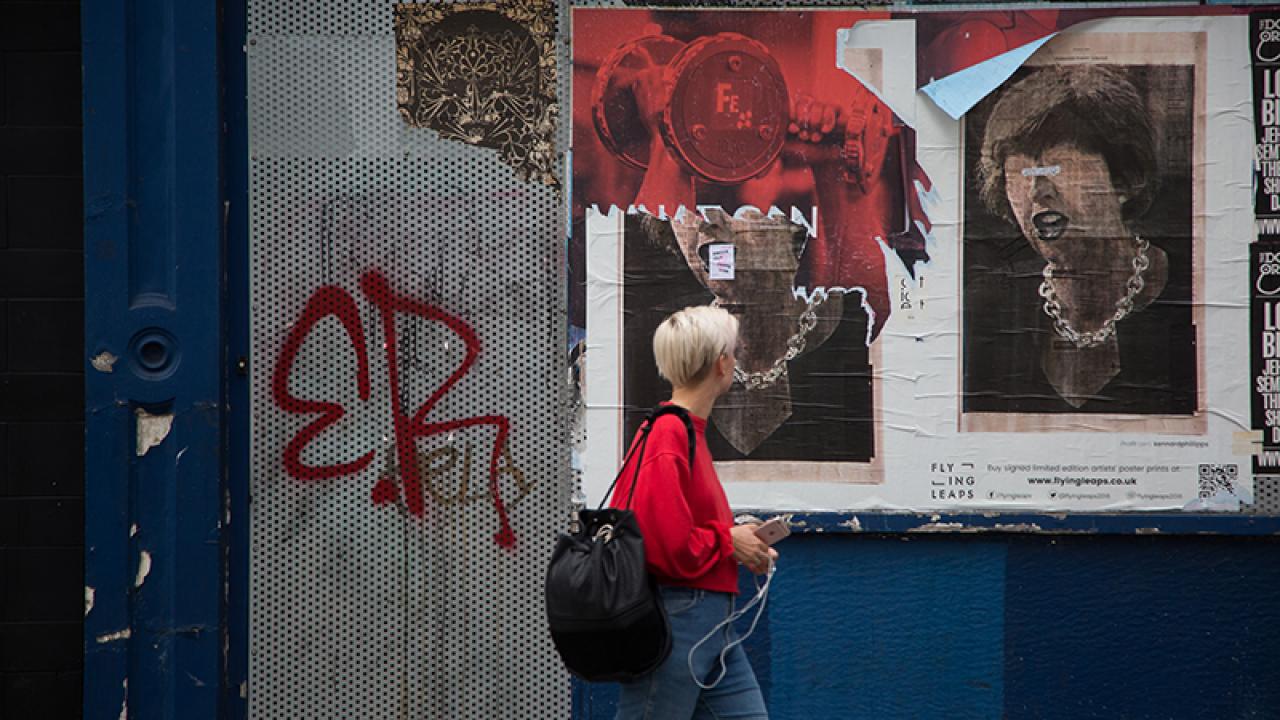 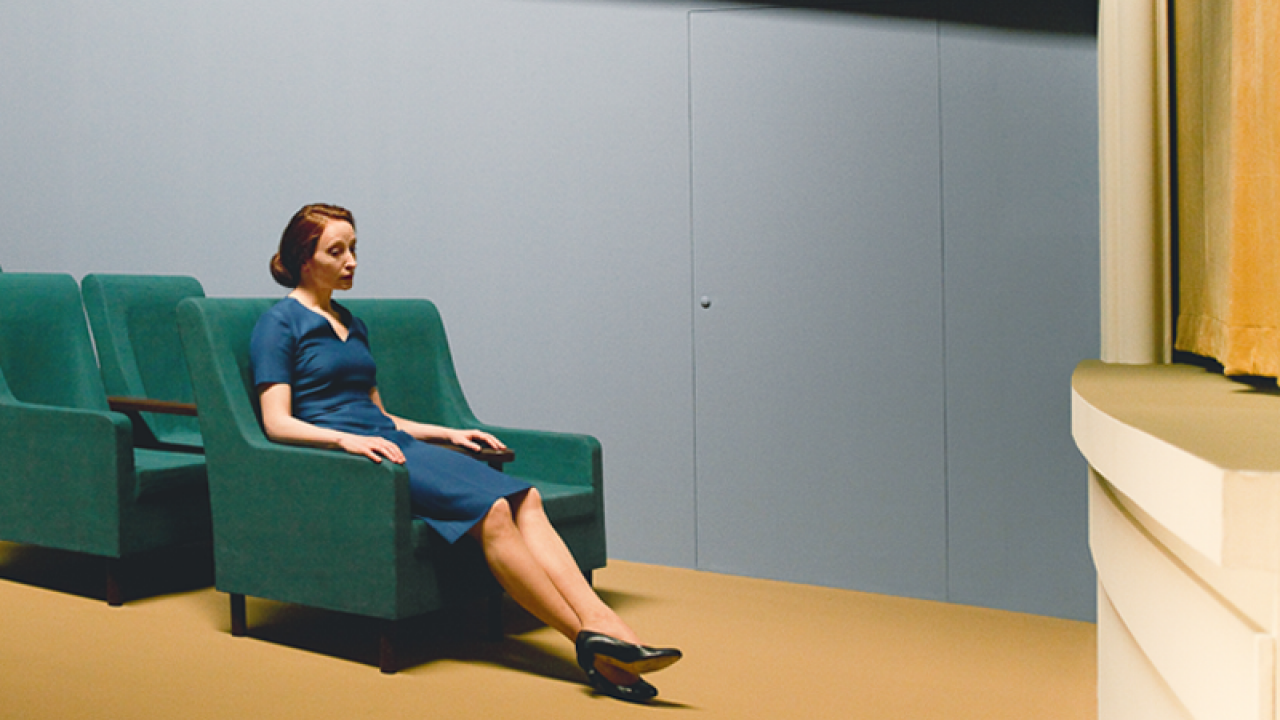 Following the release of a collection of lesser known works, Juliet Jacques looks at the films of Austrian artist Gustav Deutsch 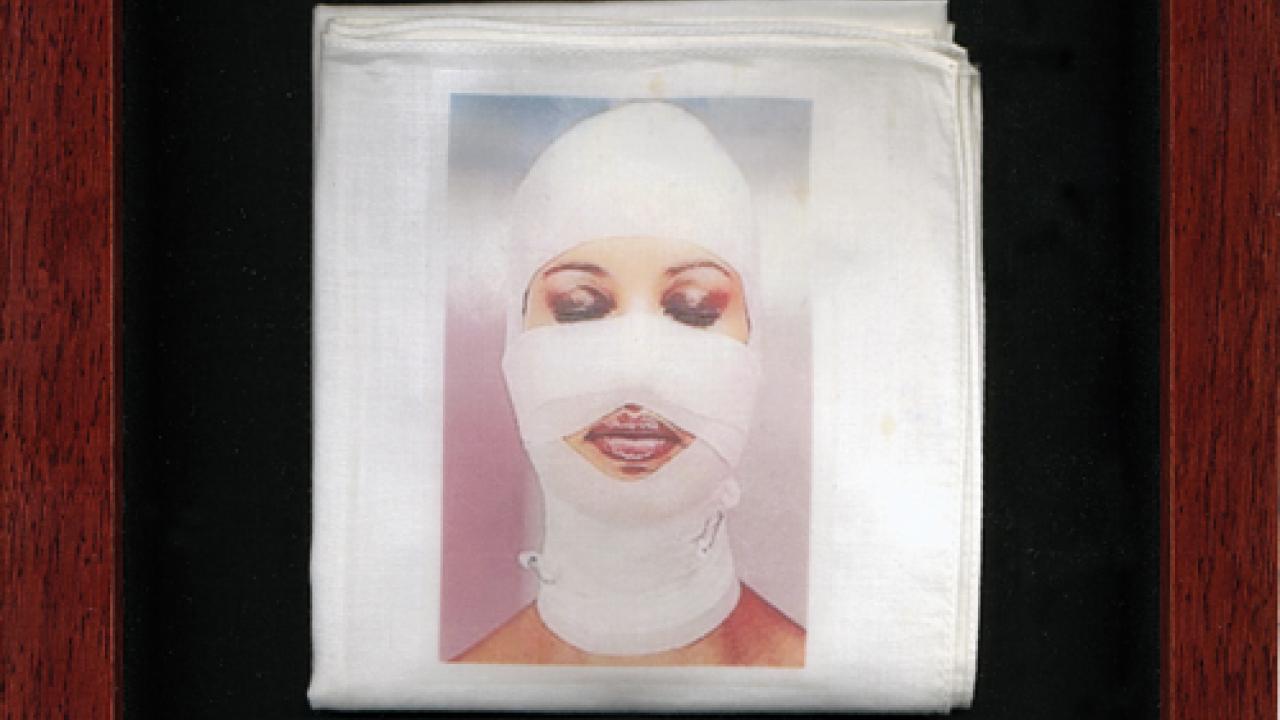 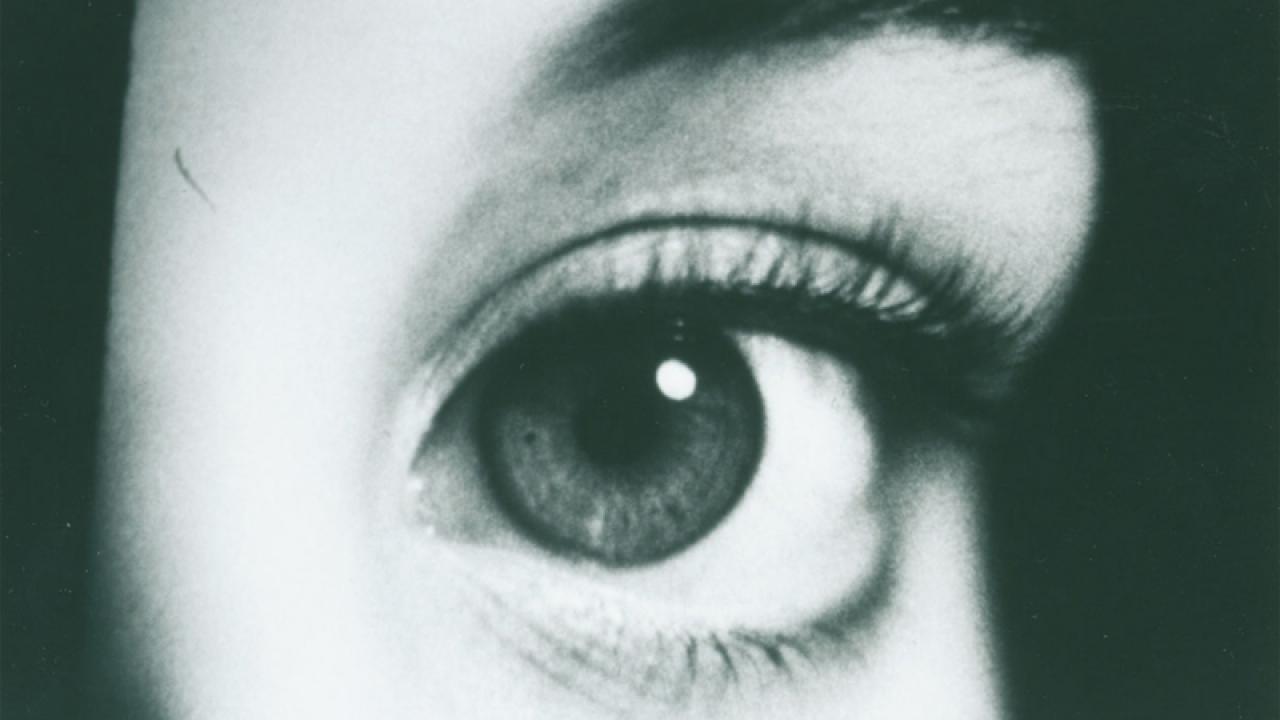