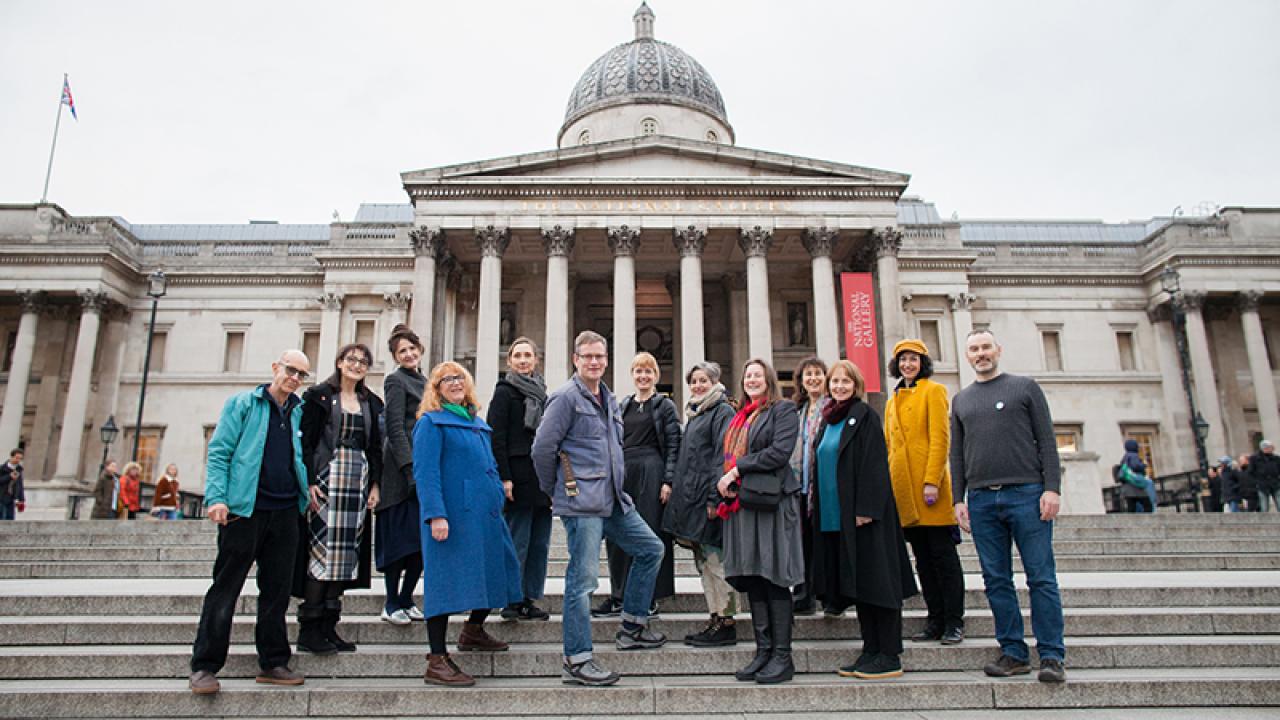 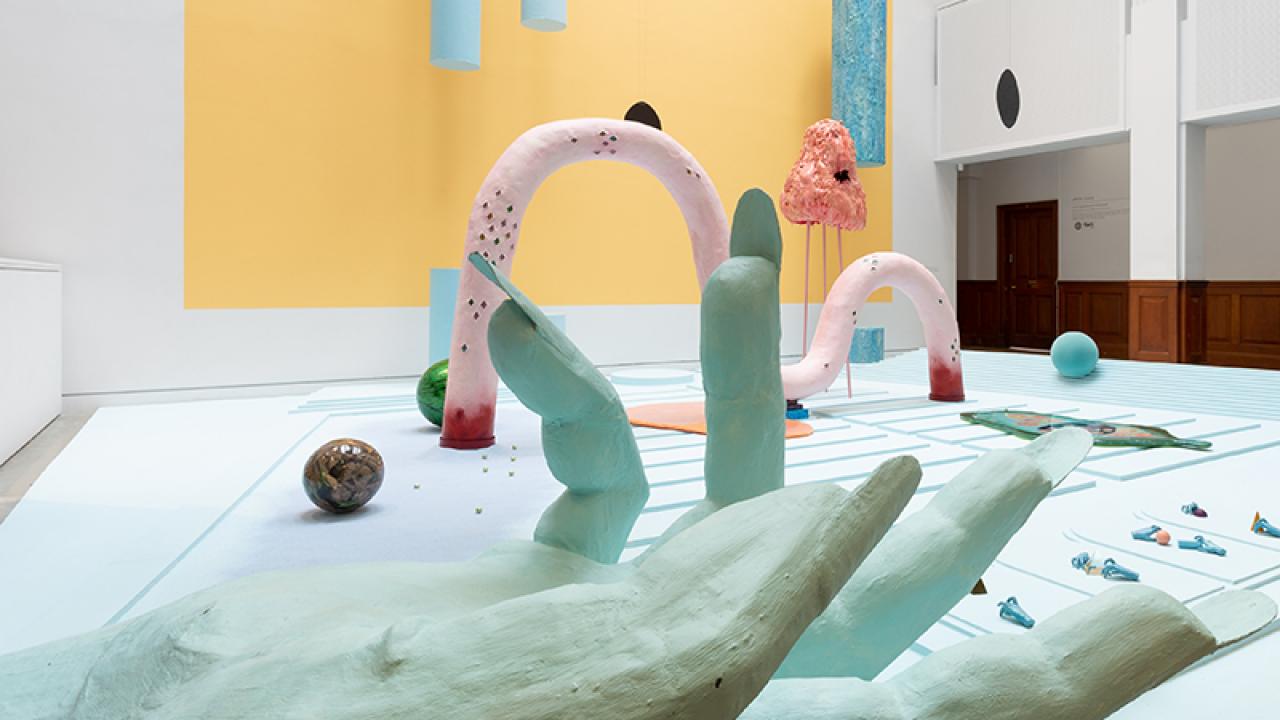 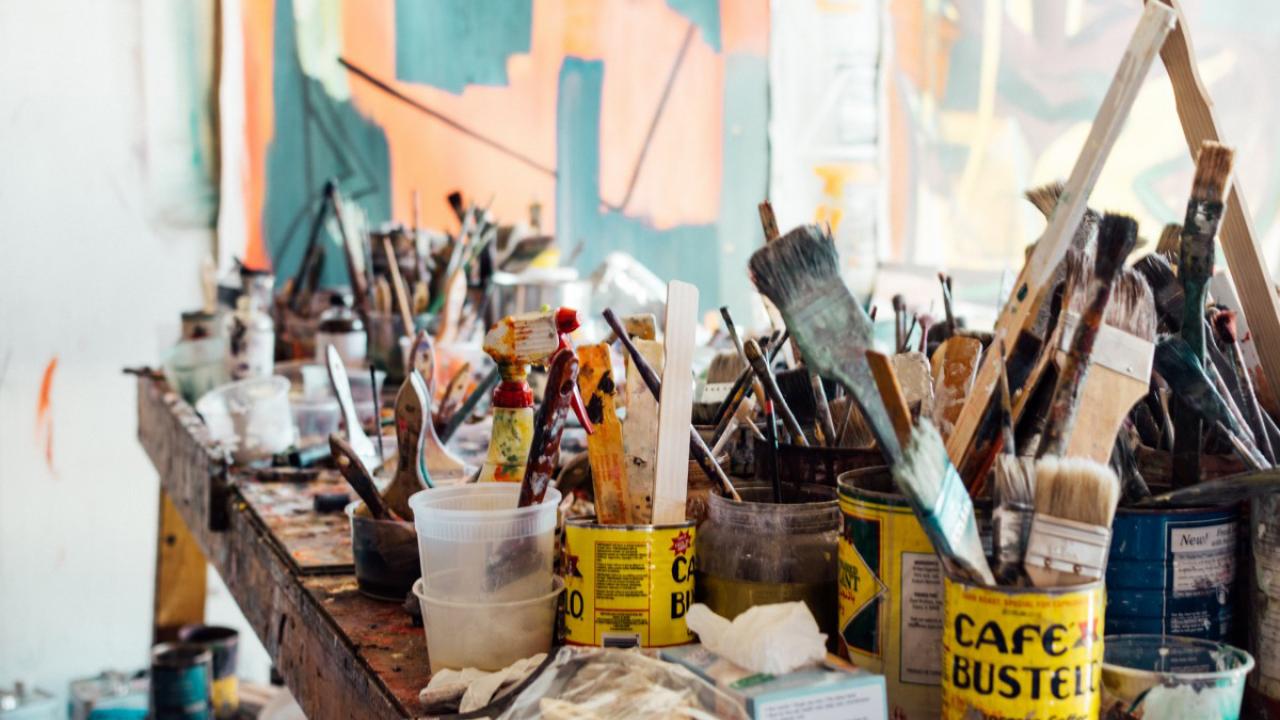 News
Just One Third of an Artist’s Income Comes From Their Art, New Study Finds

Artists earn only £6,020 on average from their practice, with many working multiple additional jobs to supplement their income 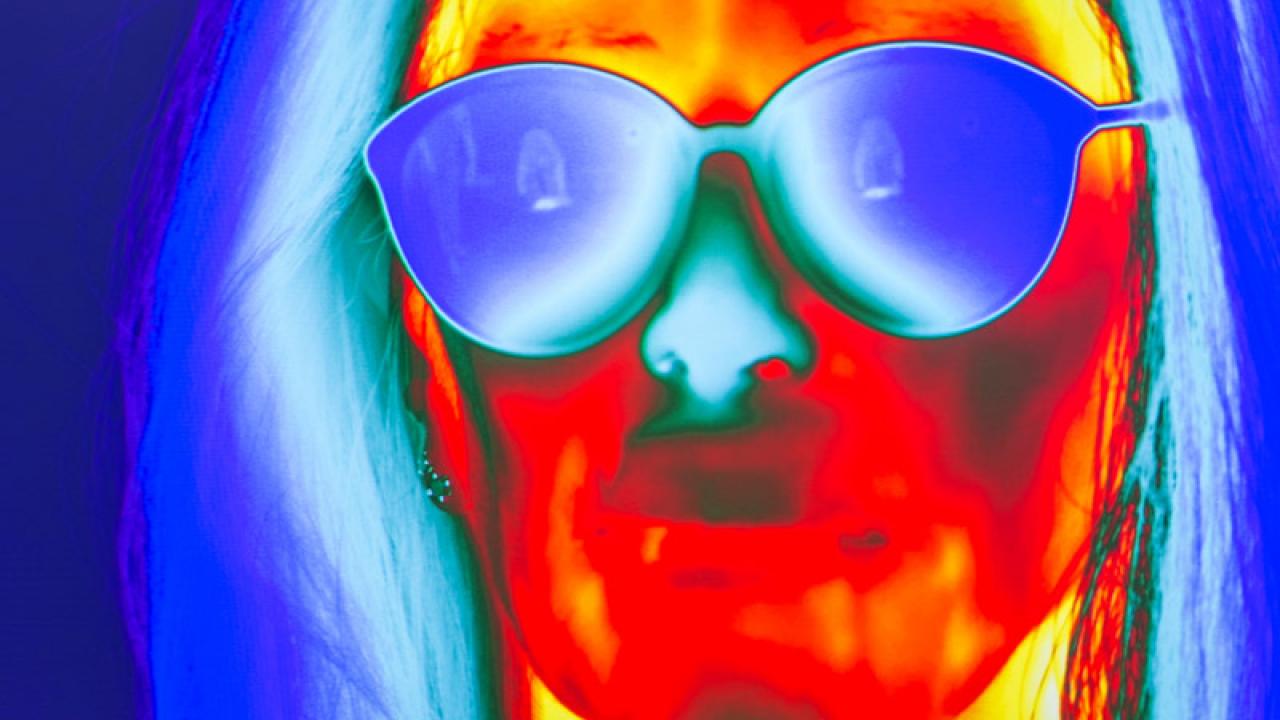 Opinion
The Changing World of Work at the Serpentine Marathon – but Where are the Artists?

With 12 hours of talks (and only one 20-minute break) on a Saturday, the Serpentine Marathon illustrates how the art world plays by its own rules 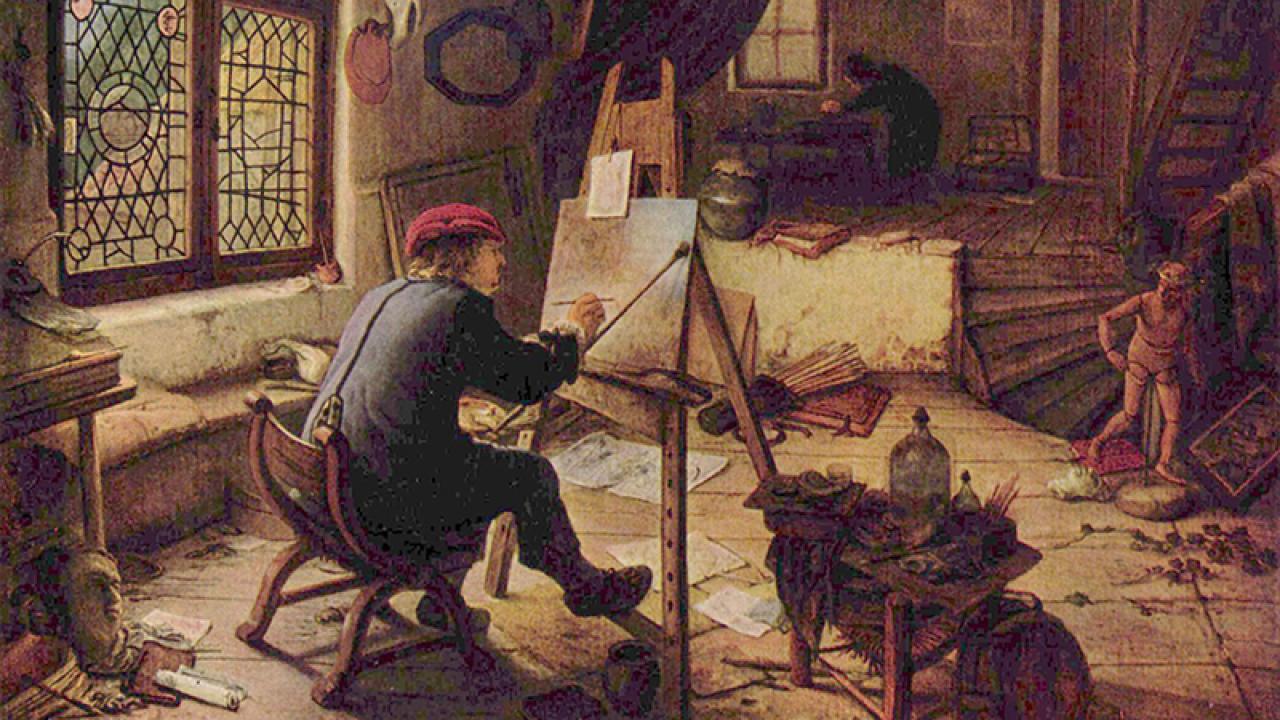 ‘The demand to be paid is a political one,’ says campaigning organization W.A.G.E. 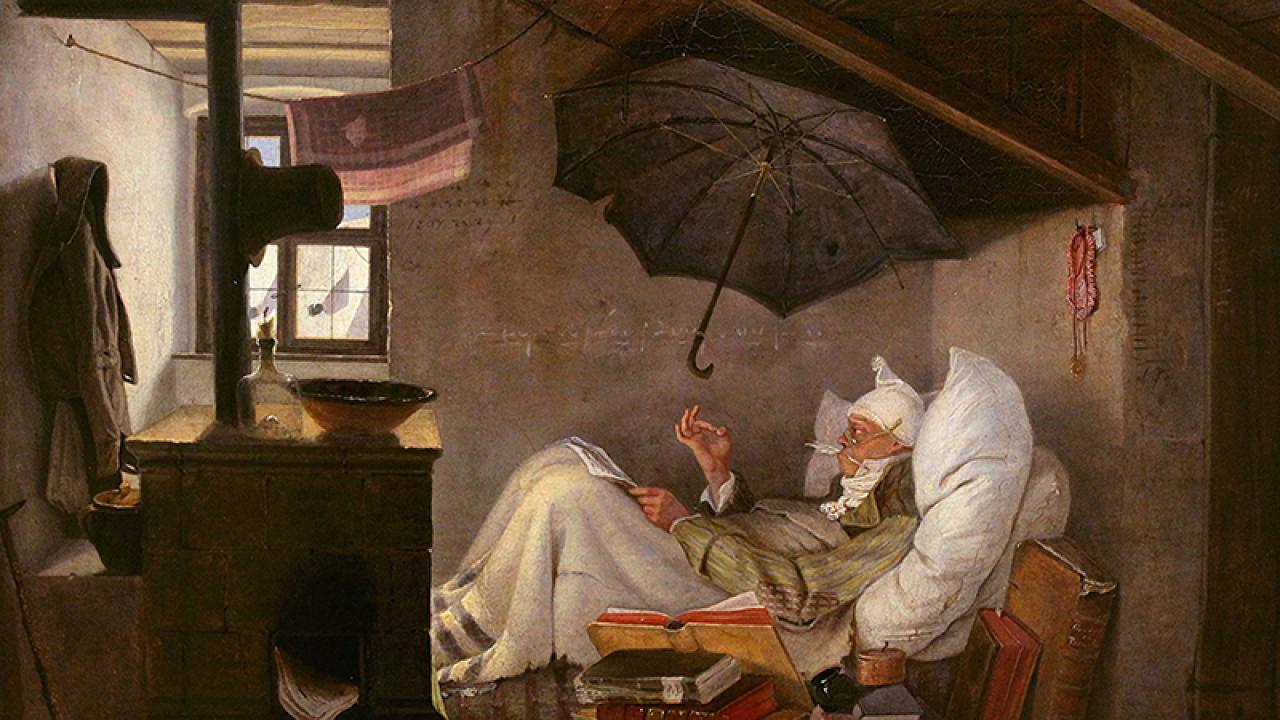 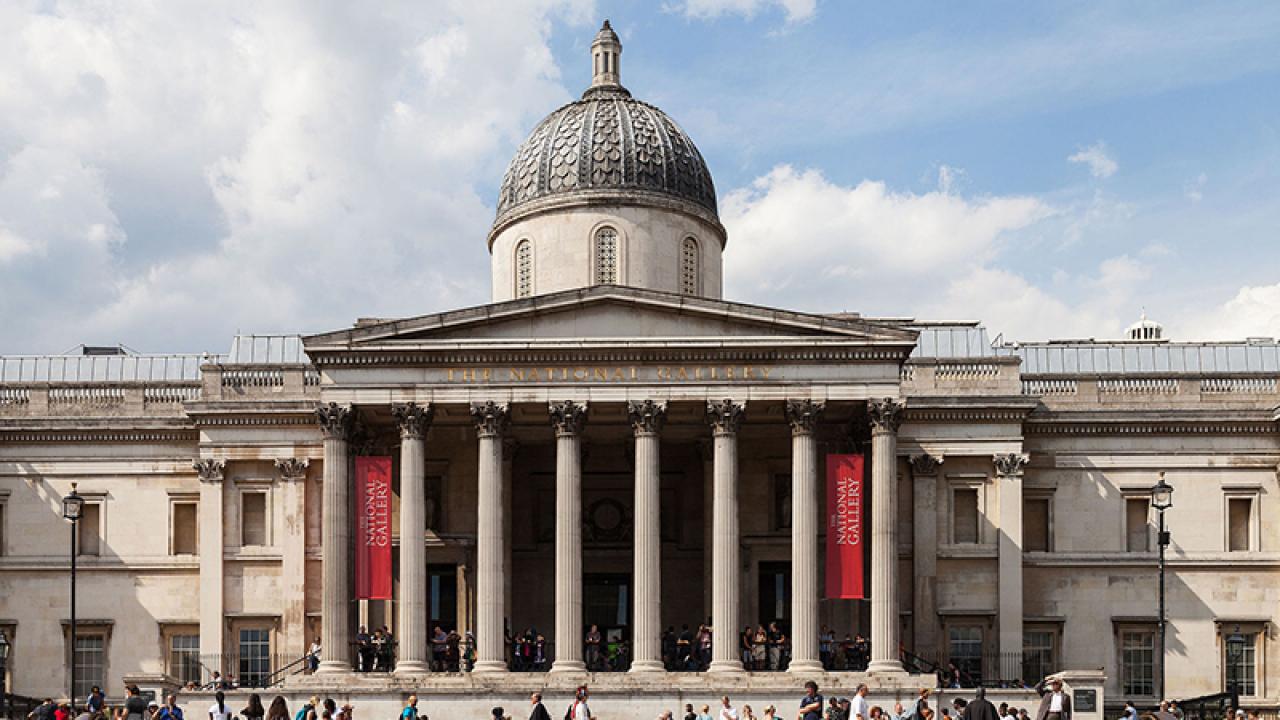 27 educators are taking the London gallery to an employment tribunal, demanding that they be recognized as employees