Opinion
Why Are We Rooting for Tiger King’s Joe Exotic?

Opinion
Has Martin Scorsese’s ‘The Irishman’ Arrived Too Late?

The new film is neither as sombre and meditative as the work of contemporaries such as Robert Redford, nor as adaptive as the real-world activism of Jane Fonda 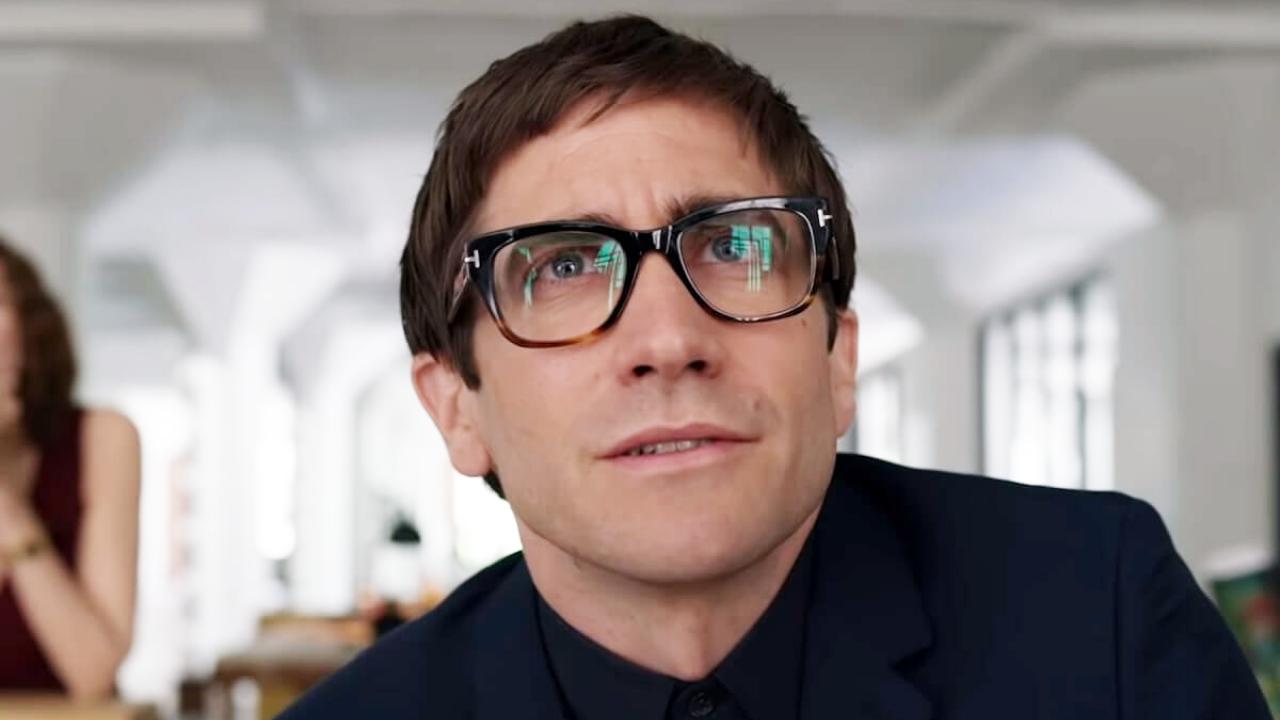 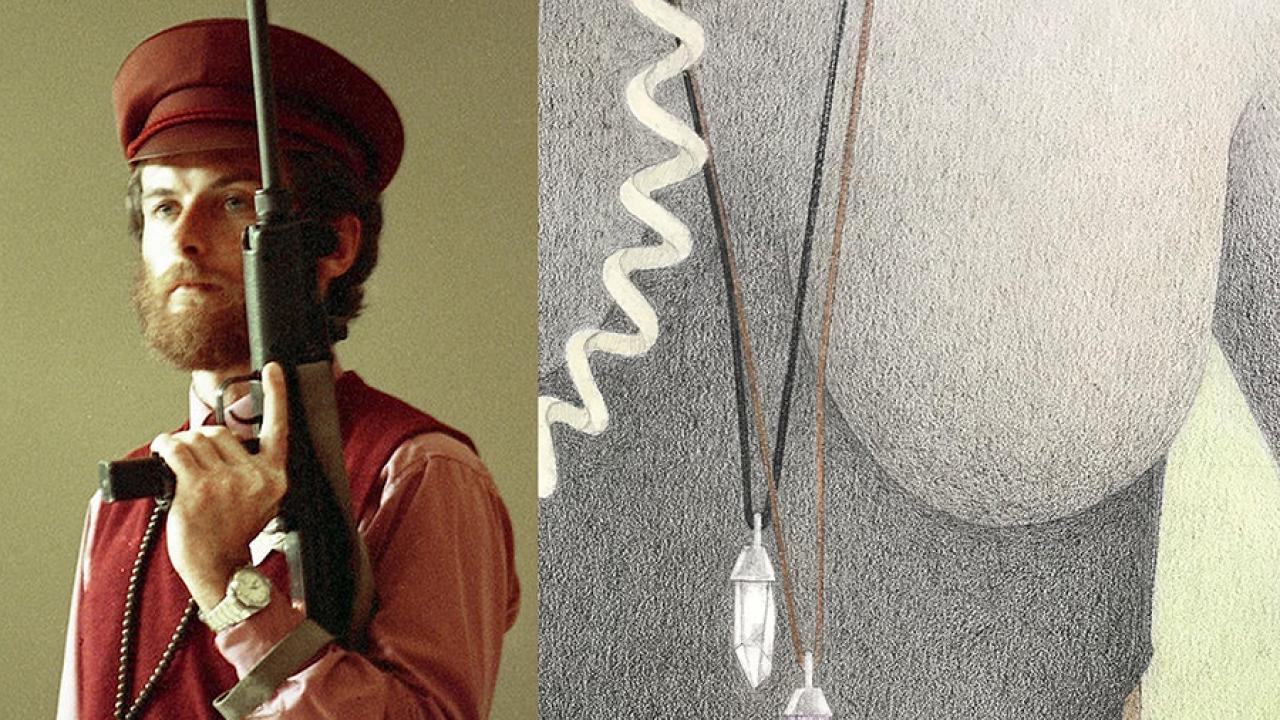 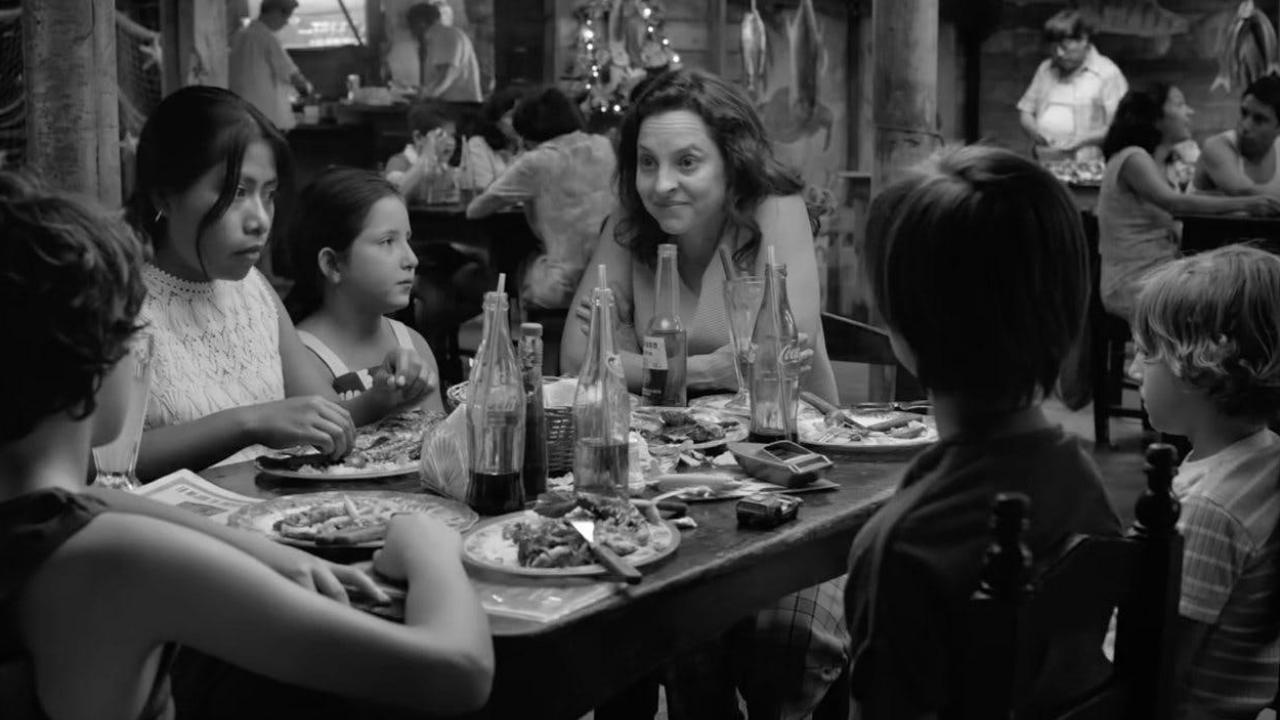 Opinion
What Does the Success of ‘Roma’ Say About the Culture that Rewards It?

Alfonso Cuarón’s Roma is full of other movies, yet it ignores the political and dialectical history of movies themselves 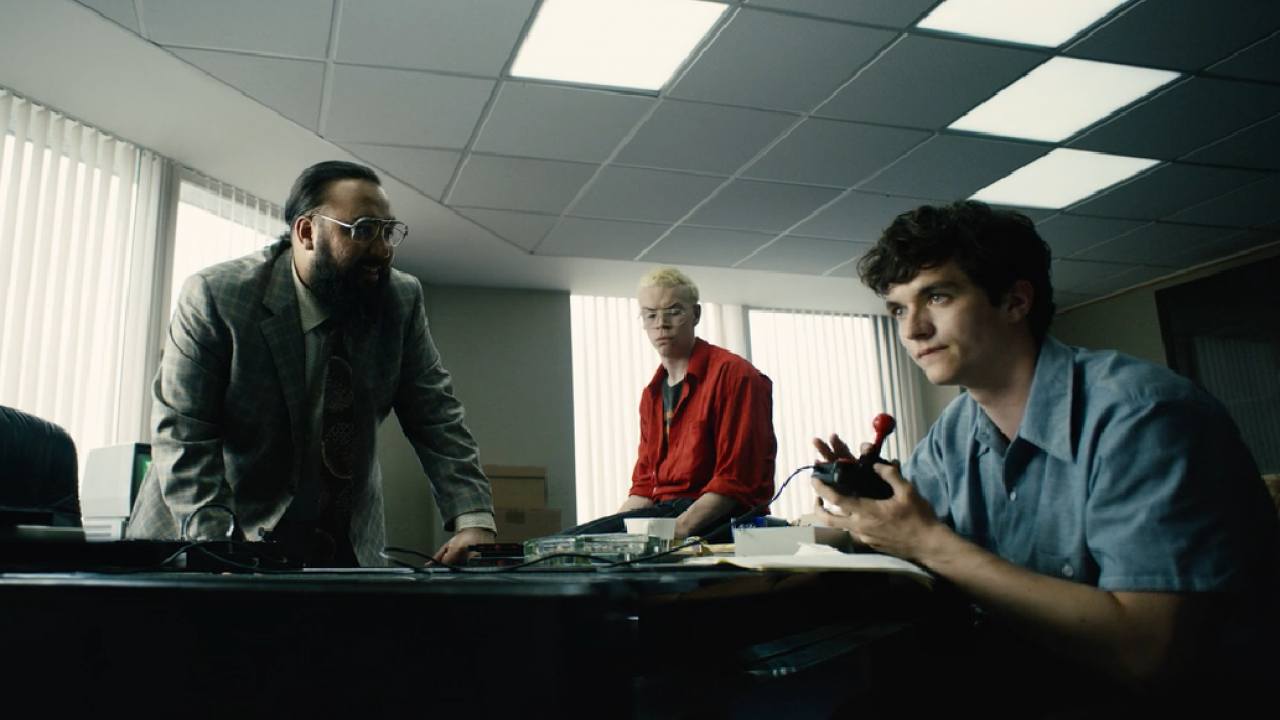 Narratively, the ‘choose your own adventure’ film is a dead-end, with repetition and wheel-spinning increasingly producing frustration 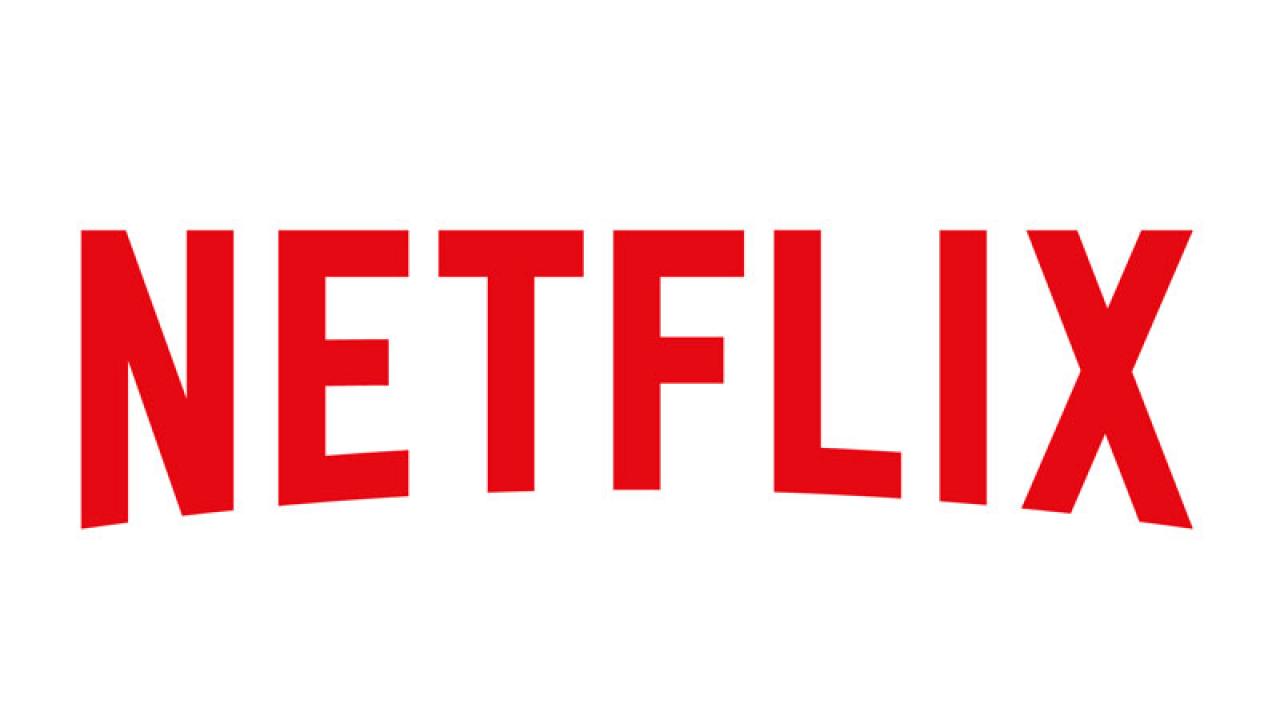