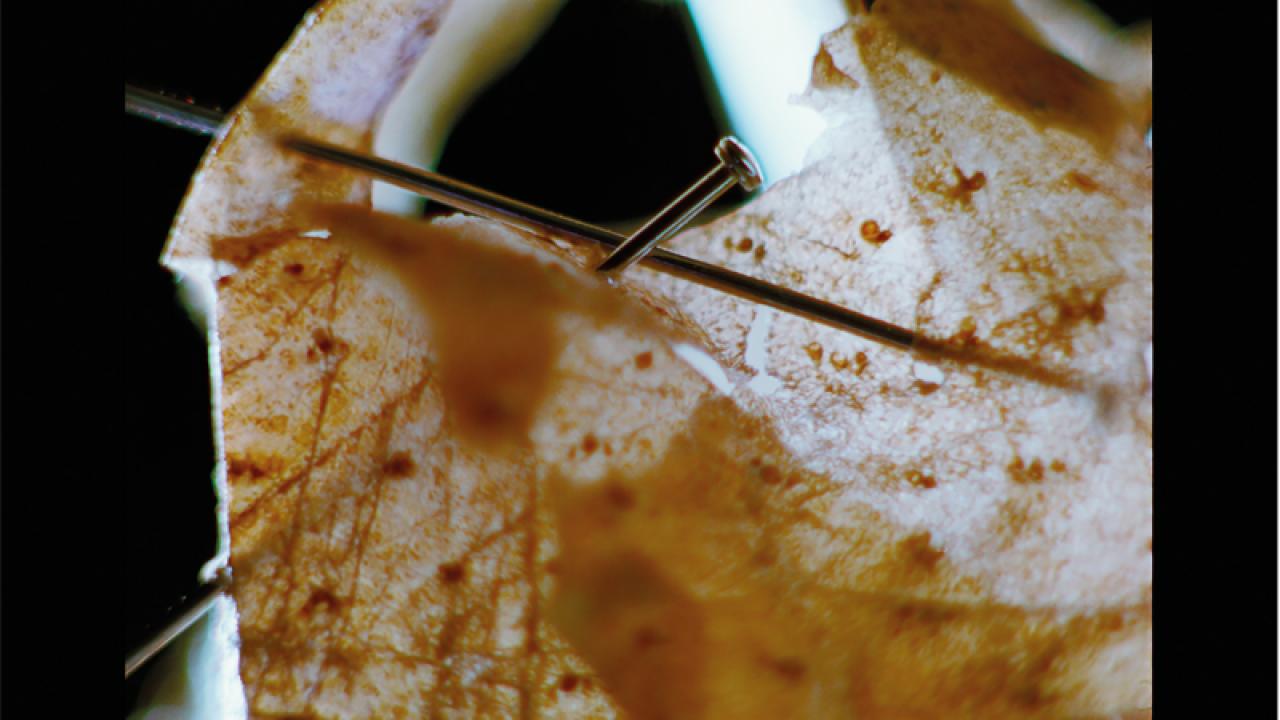 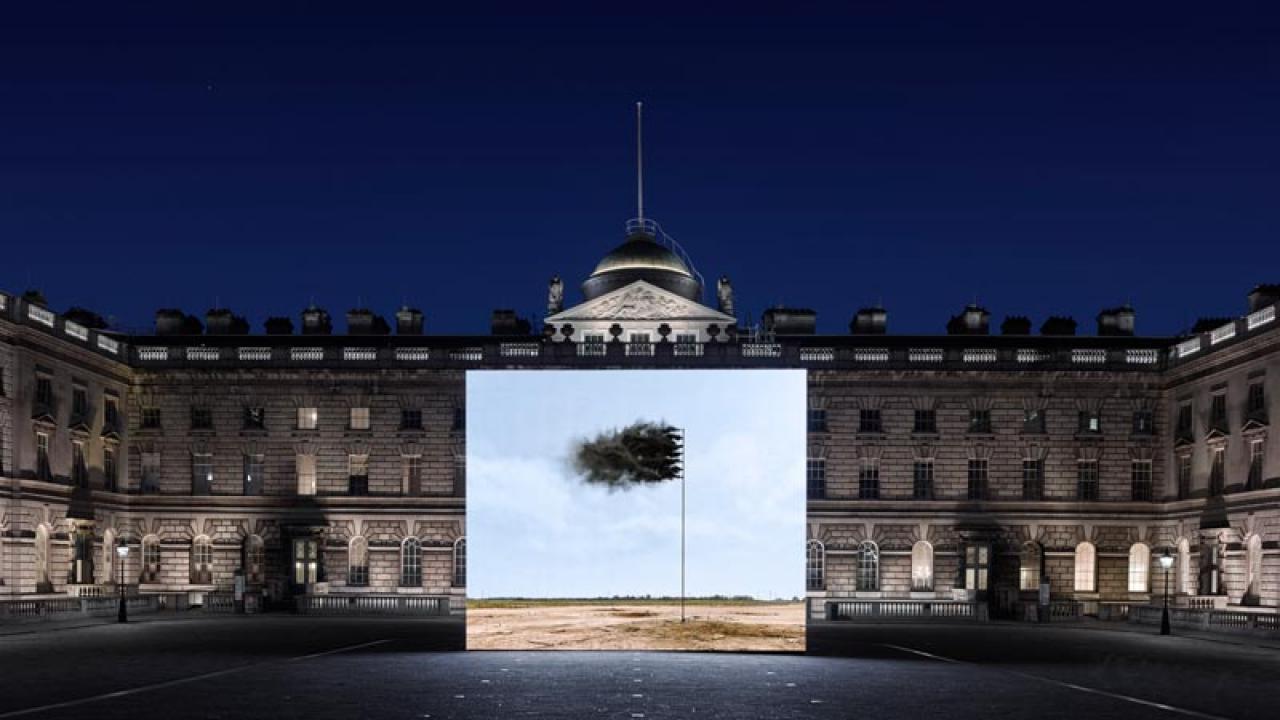 A digital portrait of the landscape that transformed our planet 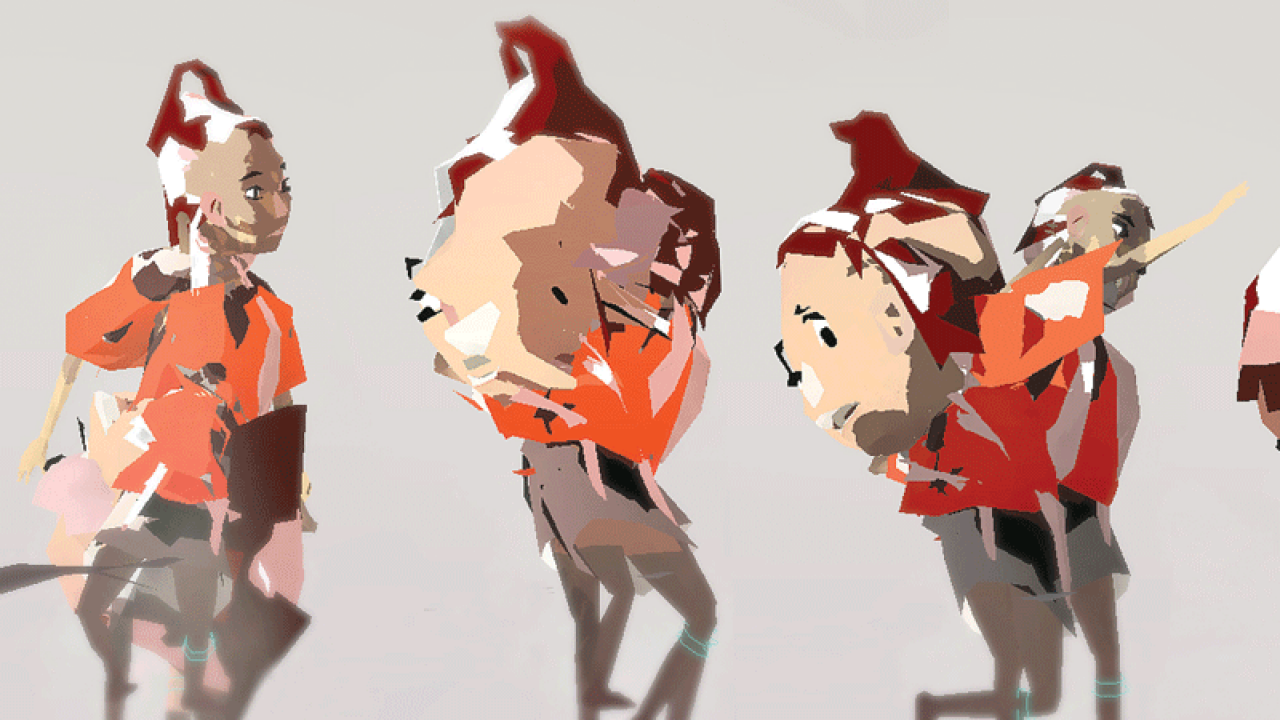 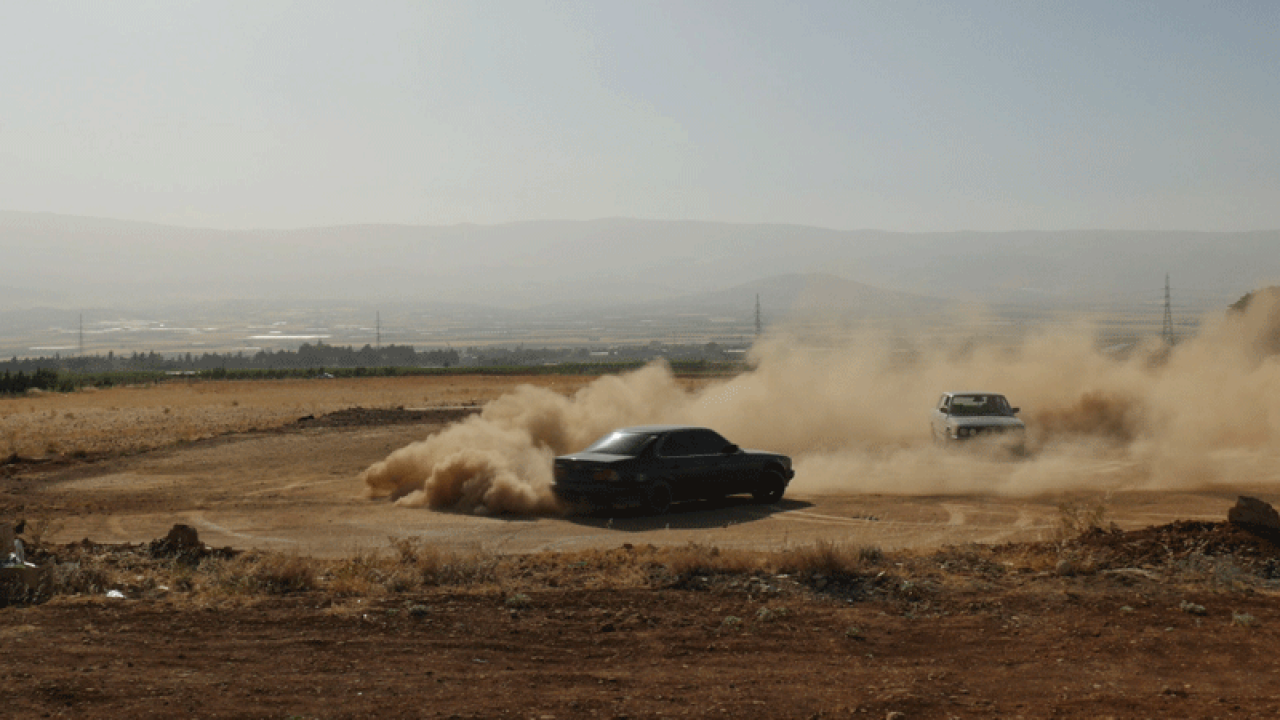 Features
One Take: The Drift 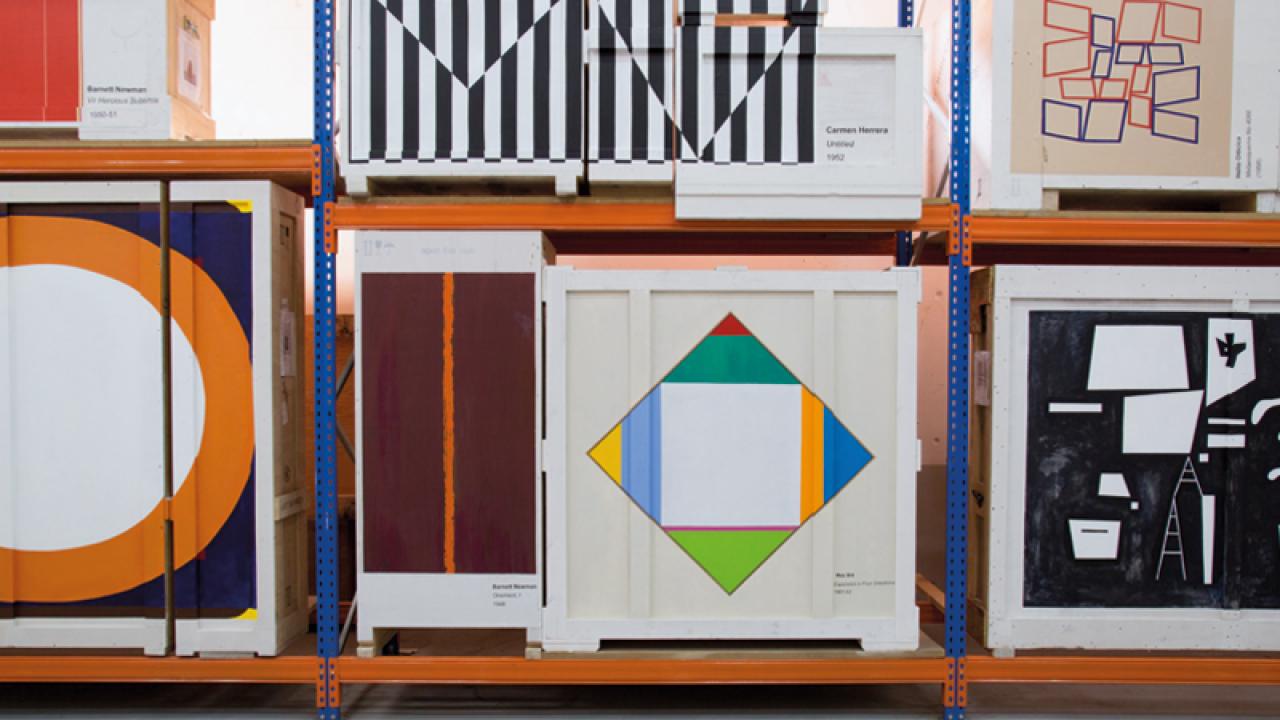 Features
One Take: Postscript to the Arabic Translation 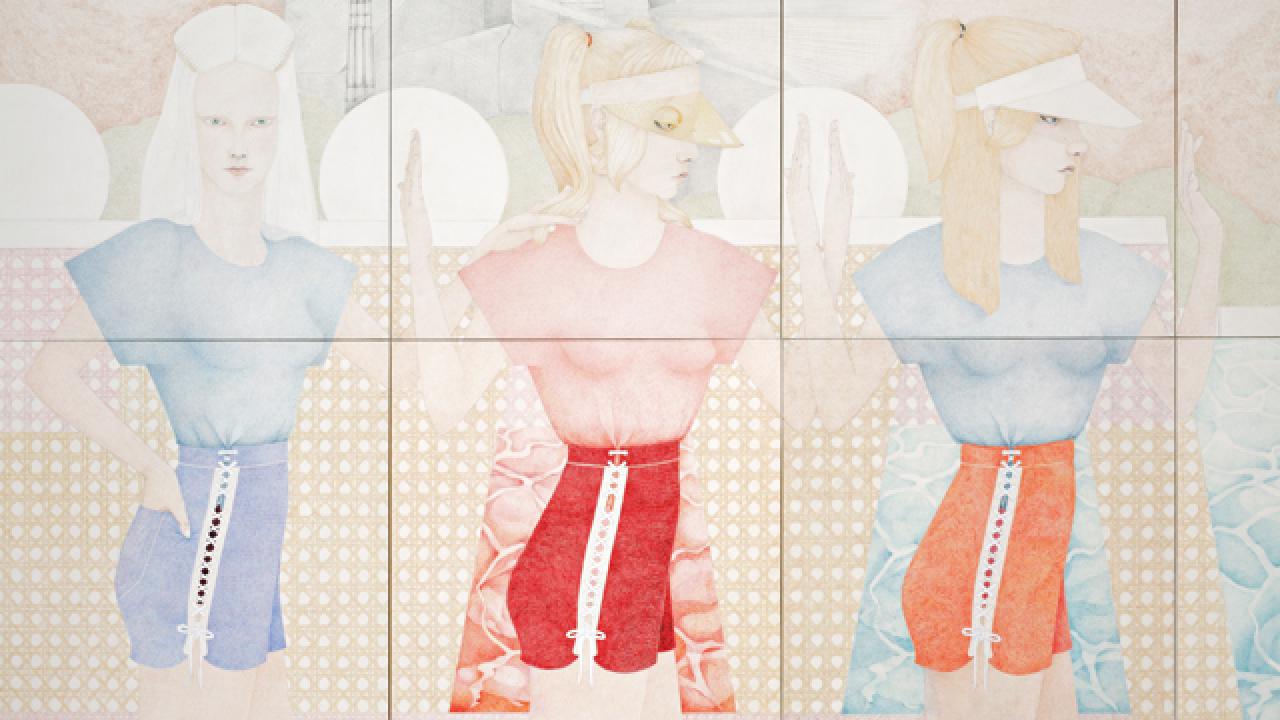 Features
One Take: The Warriors 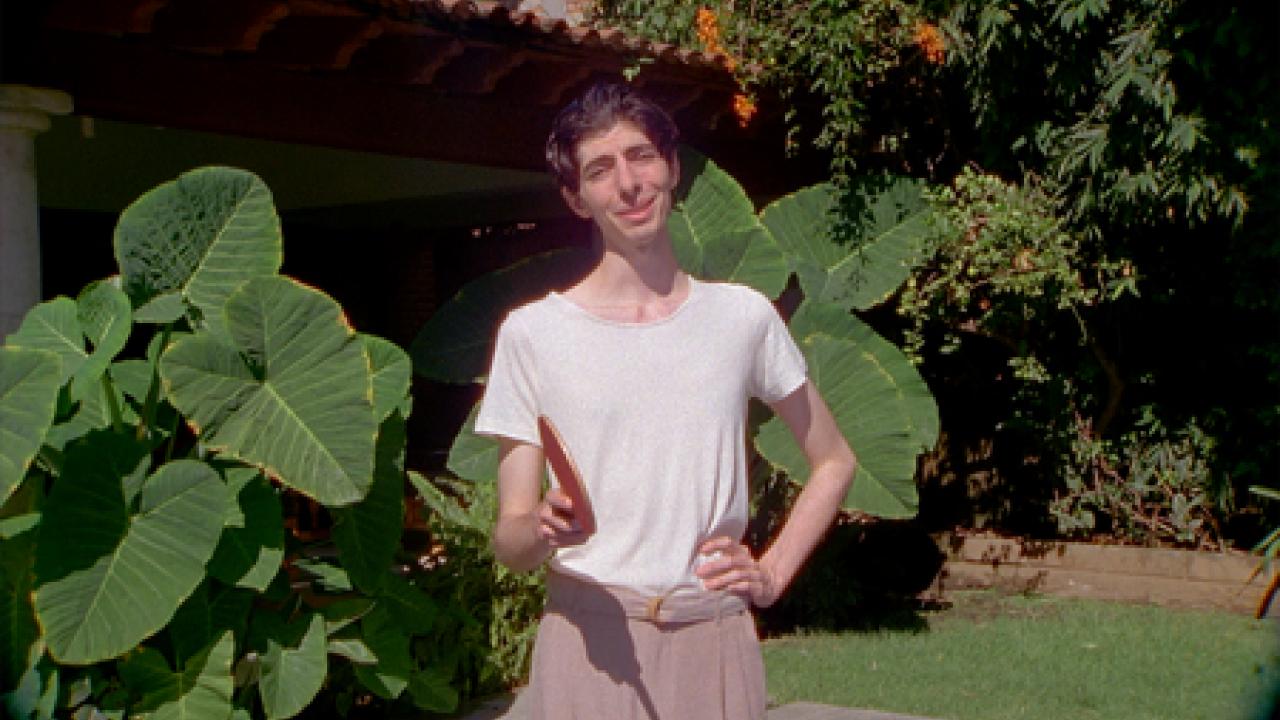 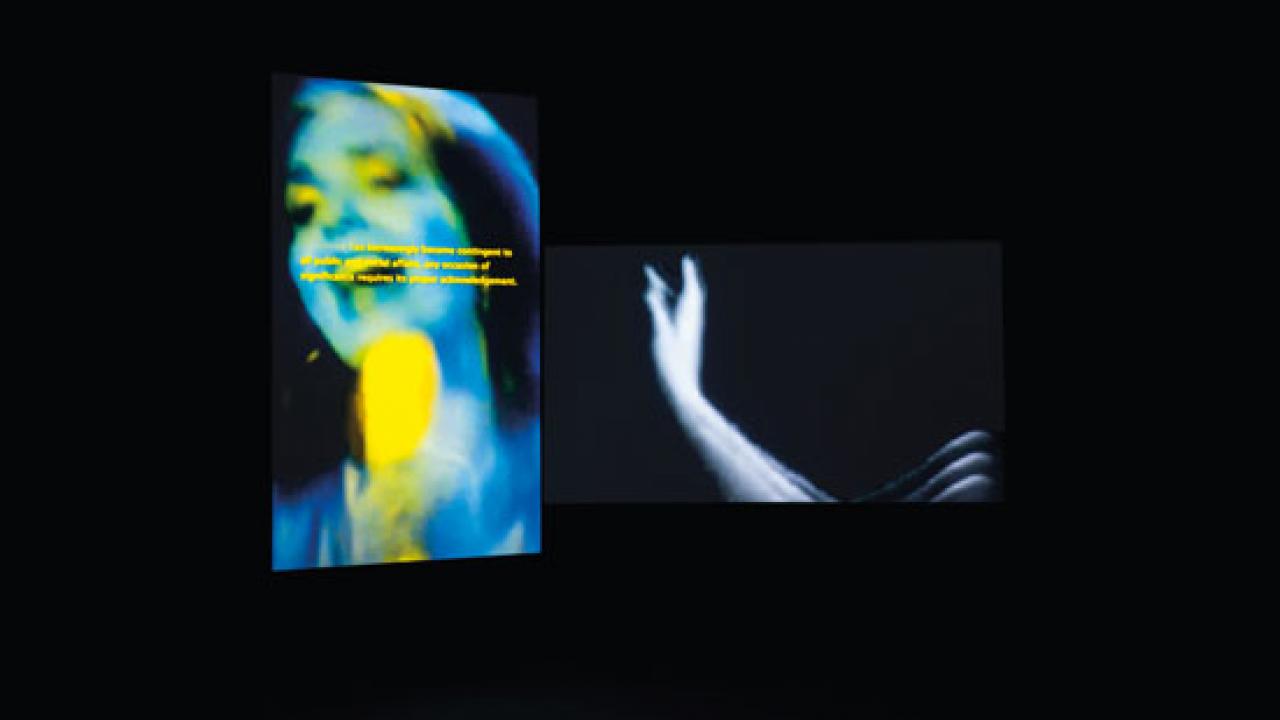 Features
Trying to Escape a Pattern