The past, present and future of Glasgow’s art scene

in Frieze | 22 APR 14
Join Frieze Become a member to watch this video and gain unlimited access to frieze.com

In our first half-hour film frieze asks a host of artists and curators – including Laura Aldridge, Duncan Campbell, Alasdair Gray and David Harding – to reflect upon the past, present and future of Glasgow’s art scene. The film was premiered at the Glasgow Film Theatre as part of the BBC Art Screen Festival 2014 and screened again at the ICA, London. 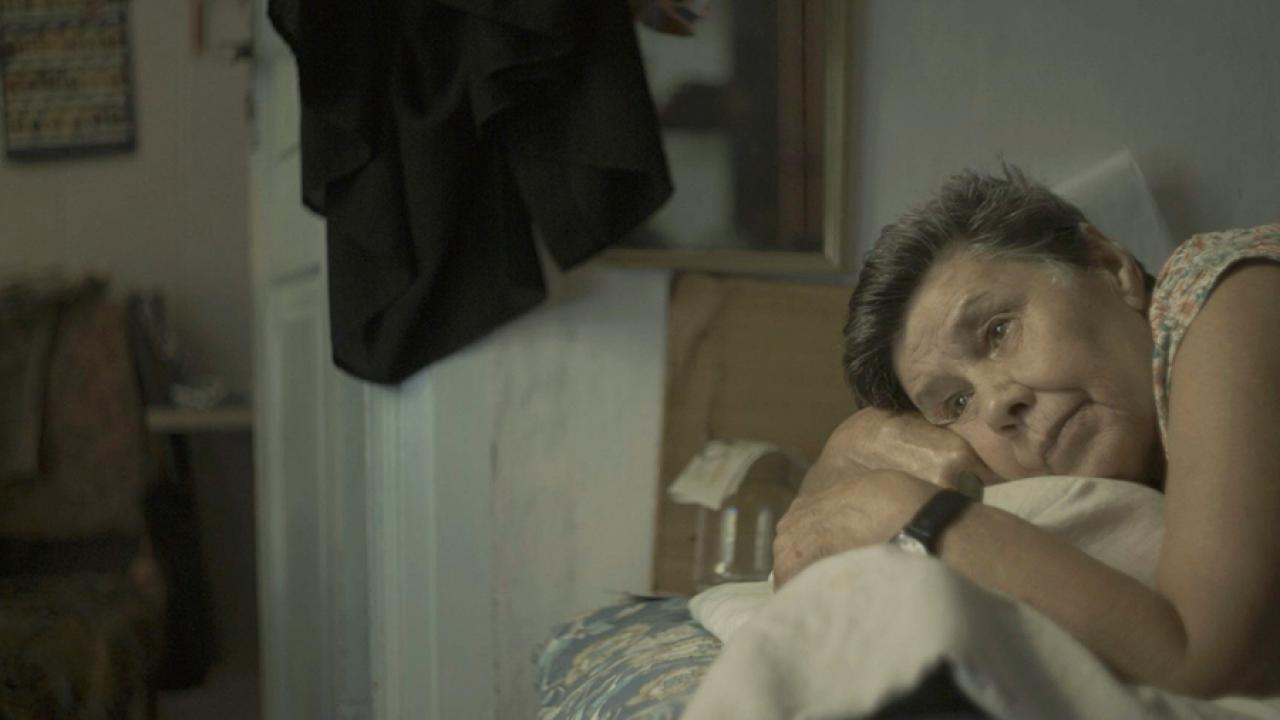 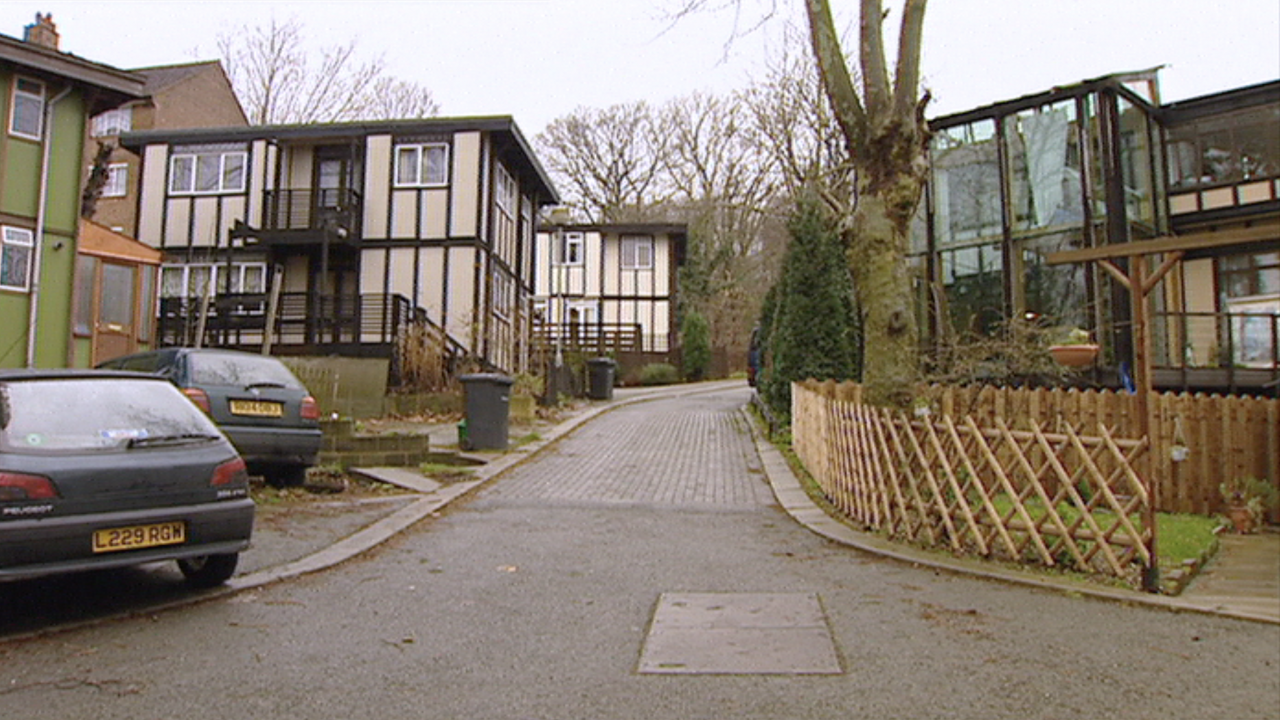