Tanya Aguiñiga in the Studio with Christina Catherine Martinez

A highlight for Frieze Los Angeles 2022 is a collaboration with Tanya Aguiñiga to present BIPOC Exchange.

Tanya Aguiñiga is a Los Angeles based artist/designer/craftsperson who was raised in Tijuana, Mexico. In her formative years she created various collaborative installations with the Border Arts Workshop, an artists' group that engages the languages of activism and community-based public art. Her current work uses craft as a performative medium to generate dialogues about identity, culture and gender while creating community. This approach has helped museums and non-profits in the United States and Mexico diversify their audiences by connecting marginalized communities through collaboration.

Recent museum exhibitions include Disrupting Craft: Renwick Invitational 2018 at the Smithsonian American Art Museum, Washington D.C. and Craft and Care at the Museum of Arts and Design, New York. Aguiñiga is a United States Artists Target Fellow in the field of Crafts and Traditional Arts, a NALAC and Creative Capital Grant Awardee. She is the inaugural fellow for Americans for the Arts Johnson Fellowship for Artists Transforming Communities. The award supported her creative work in communities throughout 2018 with AMBOS (Art Made Between Opposite Sides), an ongoing series of artist interventions and commuter collaborations that address bi-national transition and identity in the US/Mexico border regions, founded by Aguiniga in 2016. AMBOS seeks to create a greater sense of interconnectedness while simultaneously documenting the US/Mexico border.

Christina Catherine Martinez is a writer, actor, award-winning art critic, and comedian living in Los Angeles. She’s been named both a Comedian You Should Know by Vulture and a Comic to Watch by TimeOutLA in 2020. She writes for Artforum, Art Agenda, Texte Zur Kunst, and also for television, including The Eric Andre Show on Adult Swim. She devised and acted in the short-form series Two Pink Doors for FX’s late night comedy programming. She is the creator and host of the live comedy talk show Aesthetical Relations. Her book of essays, also titled Aesthetical Relations, is on its second printing with Hesse Press. 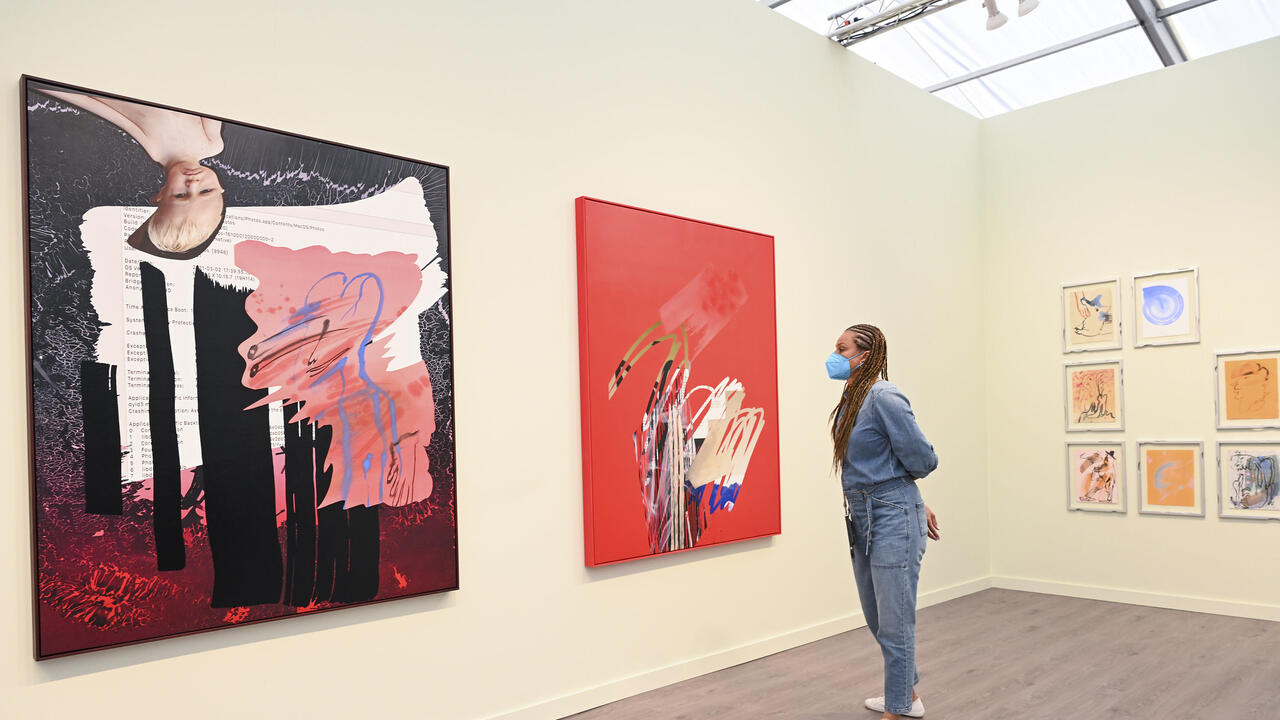 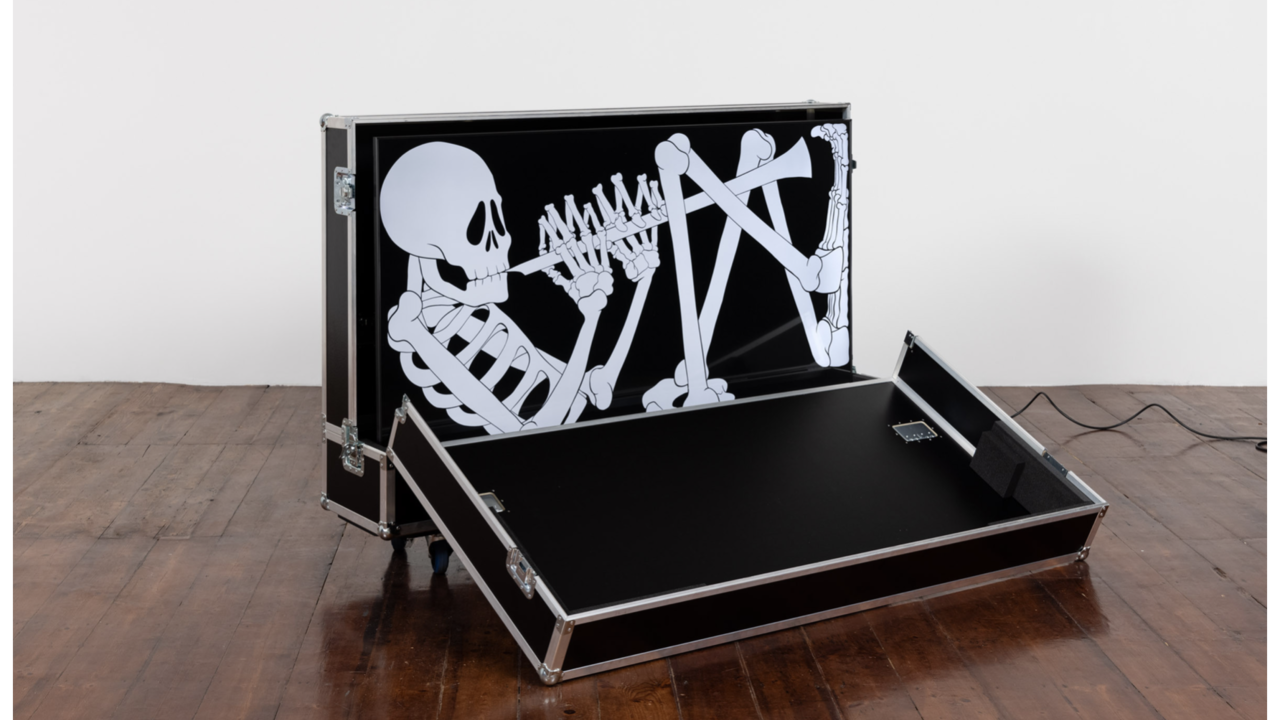 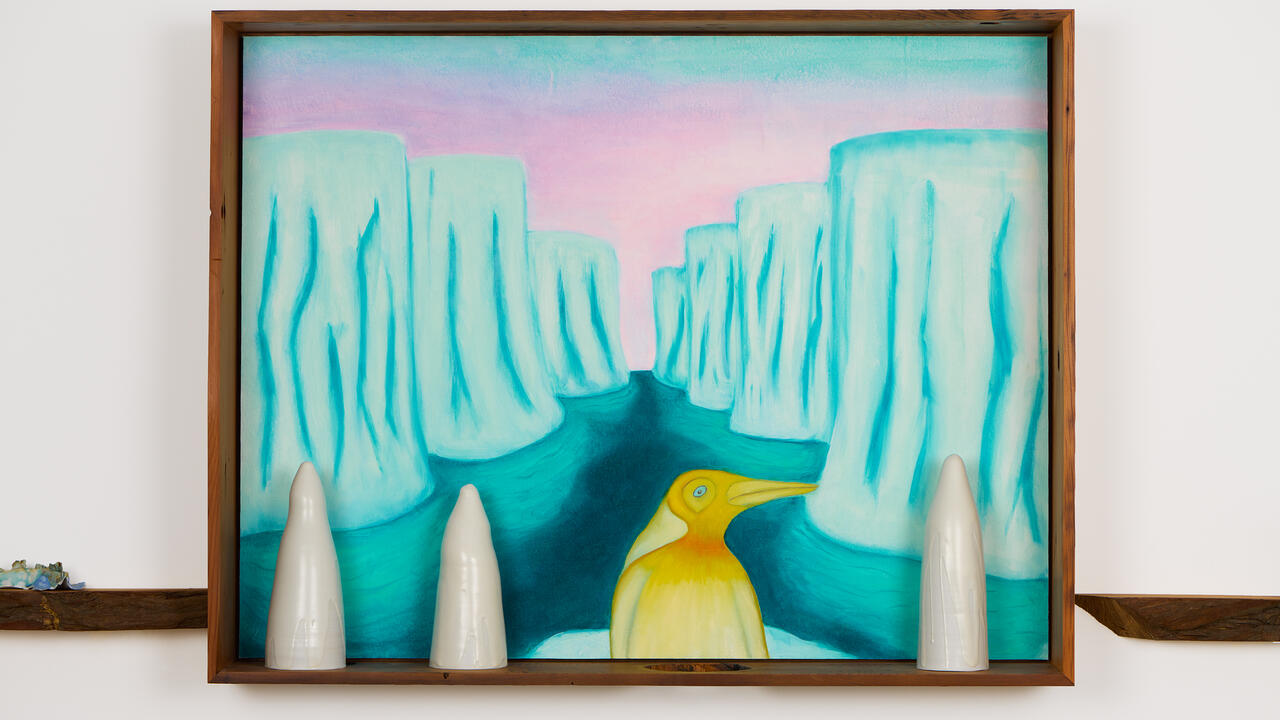 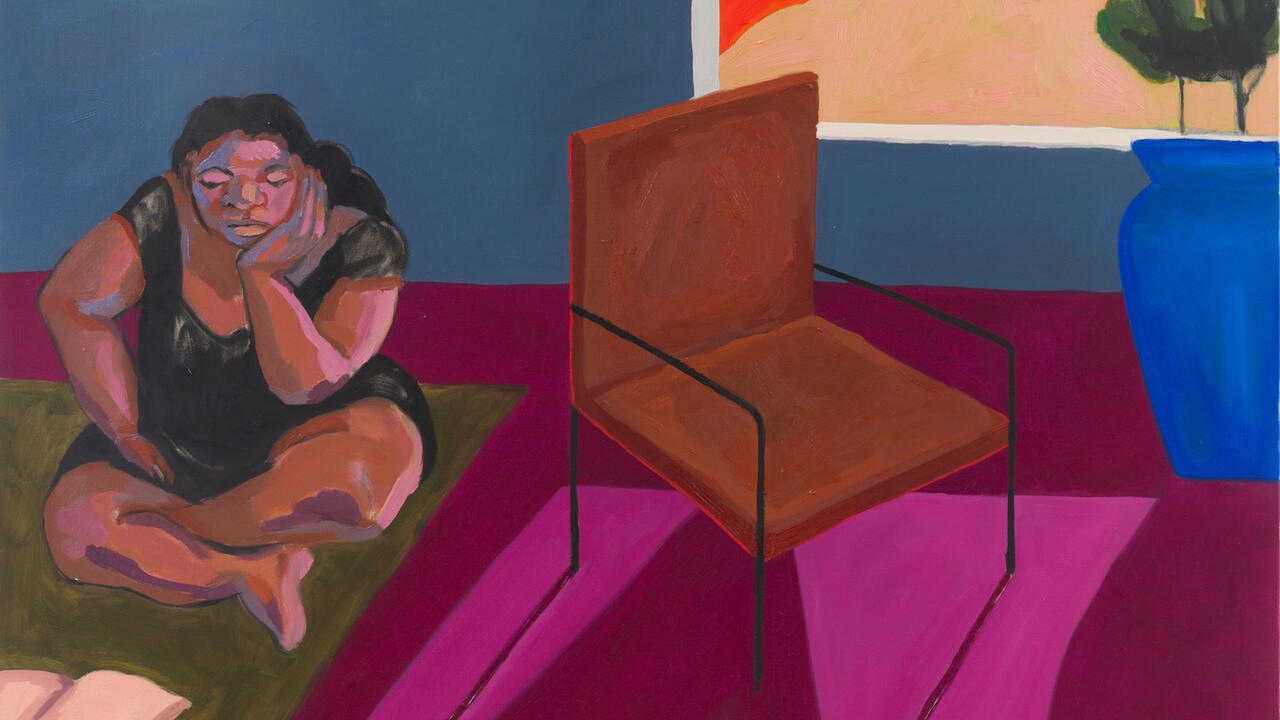