in Frieze Masters , Videos | 26 OCT 21
Join Frieze Become a member to watch this video and gain unlimited access to frieze.com

Dries Van Noten (b. 1958 in Antwerp) is the third generation in a family of tailors. At the age of 18, Dries entered the fashion design course of Antwerp’s Royal Academy. On graduating, he began to freelance as a consultant designer before starting hisown collection of menswear in 1986. Since its beginnings Dries Van Noten has presented collections for women and men for Spring/Summer and Autumn/Winter each year. He celebrated his 50th fashion show in 2004 and 100th fashion show in 2017. In June 2008,the Council of Fashion Designers of America honoured Dries Van Noten with its International Designer of the Year Award. 2014 began with the grand opening of Dries Van Noten, “Inspirations”, a first ever exhibition featuring his designs and influences at the Musée des Arts Décoratifs in Paris. Another configuration of the exhibit moved to Antwerp in 2015. In July France decorated Dries Van Noten with the honour of ‘Officier de l’Ordre des Arts et des Lettres.’ In October 2016, Dries Van Noten wins the Culture Award from The Province of Antwerp for his contribution to Culture. In June 2018 Puig entered the capital structure of Dries Van Noten as majority owner. The designer remains, over the long term, a significant minority shareholder and continues hisrole as chief creative officer and chairman of the board. 2019 saw Mr Van Noten collaborate with world renowned fashion designer Mr Christian Lacroix on his collection for Women, Spring/Summer 2020. In June 2020and September 2021,the Council of Fashion Designers of America (CFDA) has again nominated Dries Van Noten for itsInternationalDesigner of the Year Award. 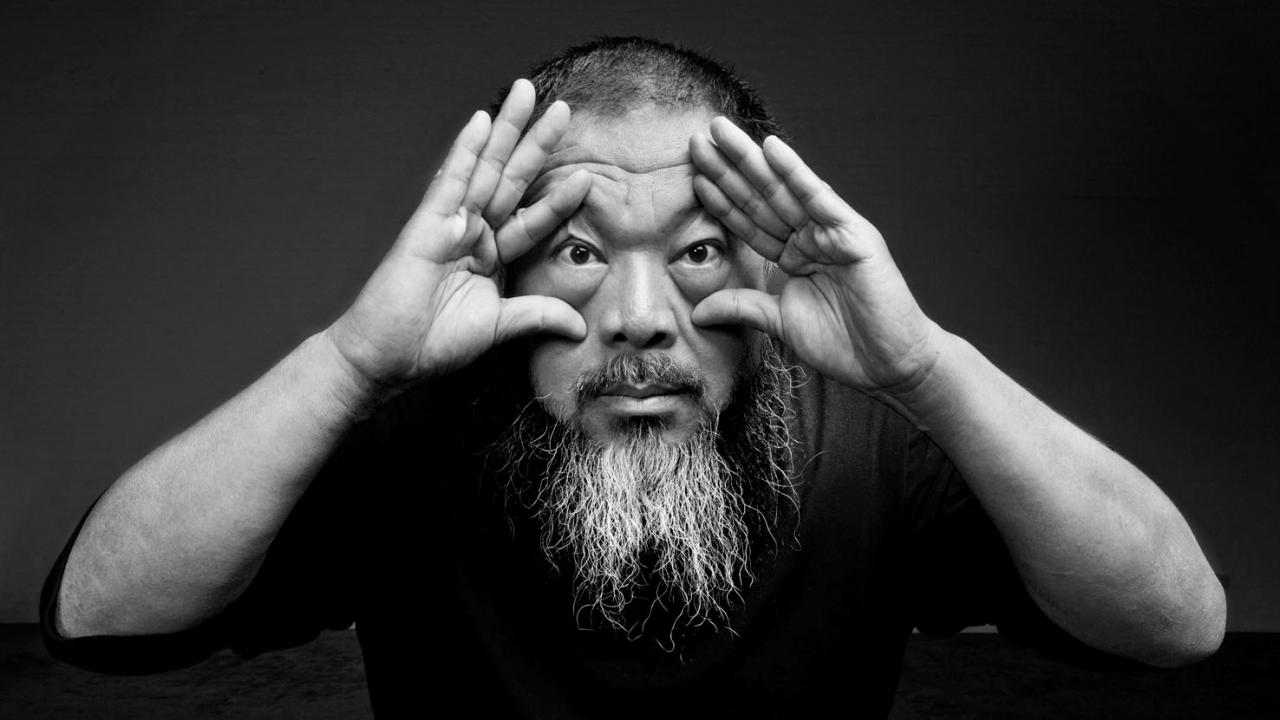