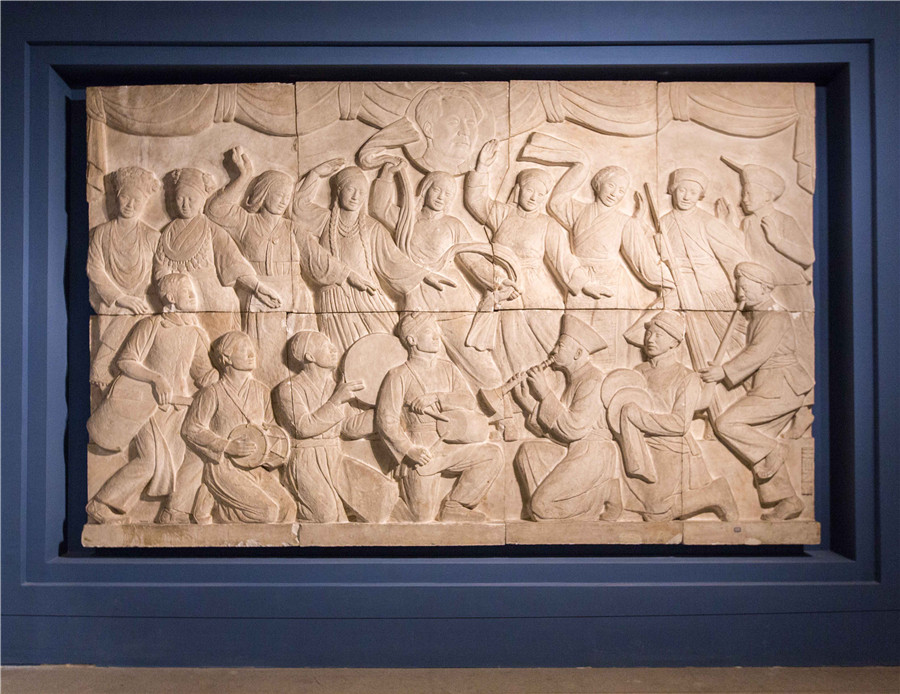 Not so well known outside of China, Wang Linyi and Wang He’nei were both driving forces behind the development – and institutional education – of modern sculpture in the country. Originally from Shanghai, Wang Linyi studied in Paris where he met, and later married, Renee Yunne-nikel. The couple returned to Beijing during the Second Sino-Japanese war in the 1930s and joined the National Art Academy. Renee Yunne-nikel adopted the Chinese name of Wang He’nei and took on Chinese nationality. Both continued to teach at the Central Academy of Fine Arts after the founding of the People’s Republic of China in 1949. This well-researched exhibition presented a rich collection of the works by both artists as well as documentary materials about their lives, which they donated to the academy in their later years. 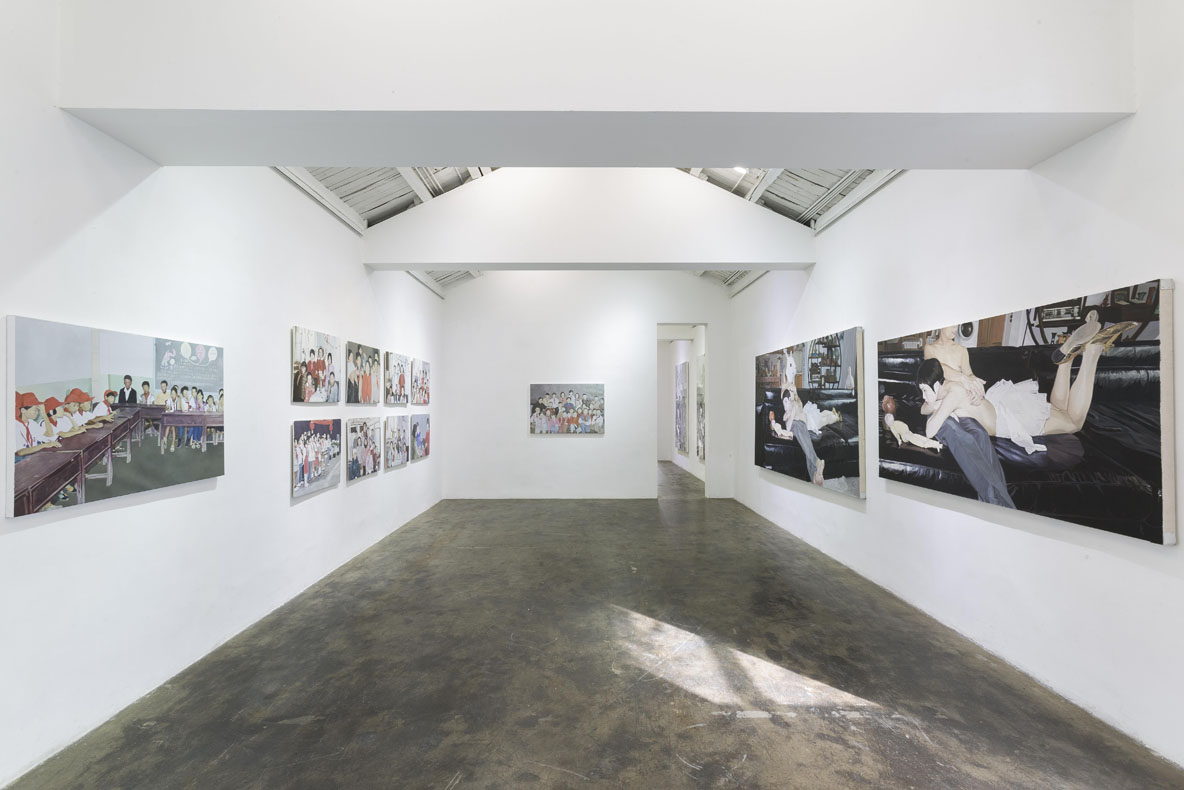 Beijing-based artist Ma Yanhong presents two series of paintings she has worked on since 2011. Highly skilled in techniques of realist painting, Ma painted her former schoolmates from the Central Academy of Fine Arts. In several paintings in this series titled ‘Soft Skin’, the artist couple Hu Xiaoyuan and Qiu Xiaofei have posed in domestic surroundings, their upper bodies naked or partially covered. Others portray fellow painter Song Kun during her pregnancy. In the series, ‘Elementary School’, Ma has painted scenes from an anonymous photo album that she found, full of elementary school group portraits from the 1980s, the time the artist and her friends might have been in these very photos themselves. 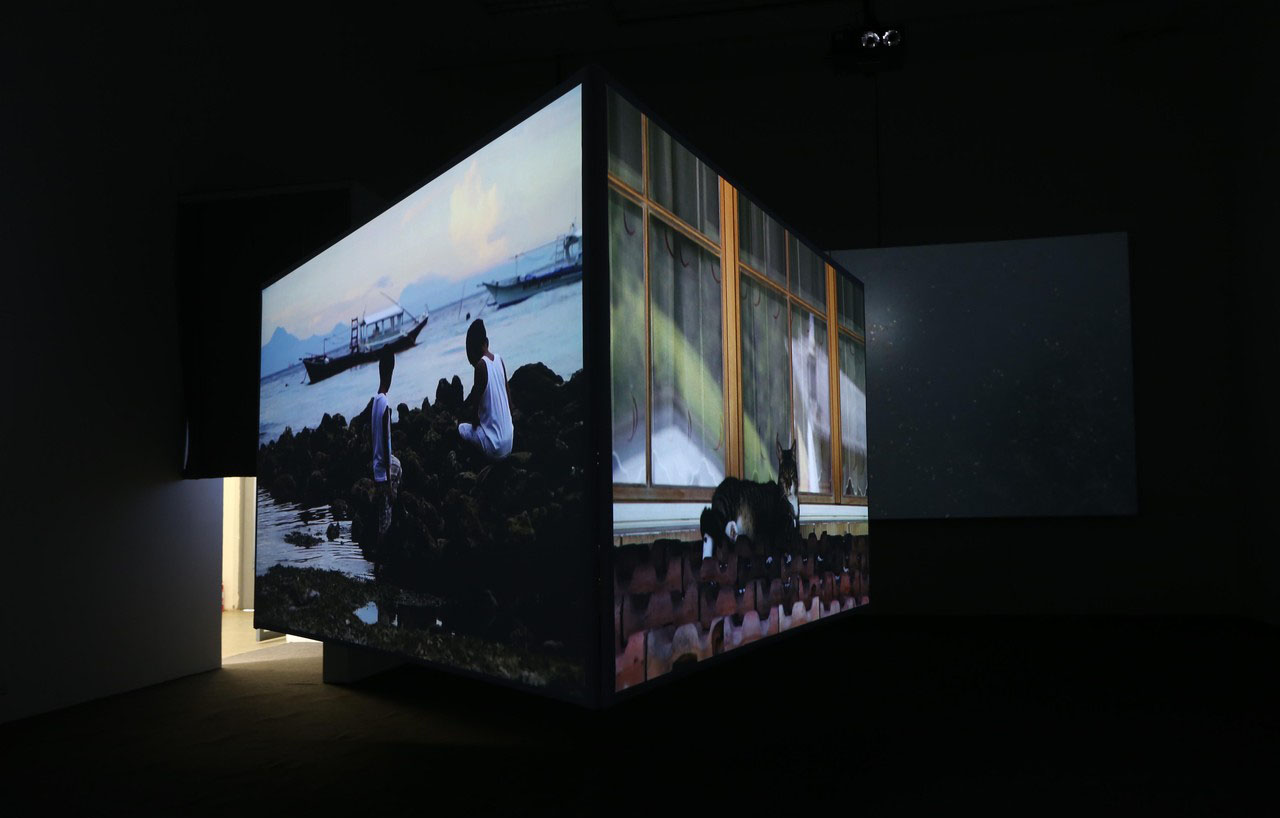 Shanghai-based artist Liang Yue has presented an immersive installation of 13 recent video works and three groupings of photographs focusing on close observations of natural and human-made environments. Most of her videos are shot from a fixed camera position, and the perpetual movement in the scenes makes the videos appear almost as still images: a suit hung outside a window, blowing in the wind, and epiphyllum blossoming at an indecipherable pace. In her work, waiting proves rewarding as interruptions take place in the form of poetic surprises, such as the jet trail left in the sky by a passing aeroplane that appears to cut through the sun. 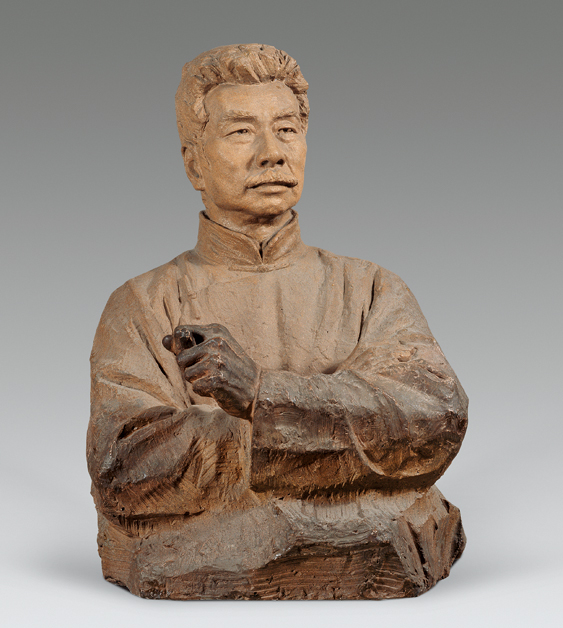 Use Bright Red to Depict the Great Prospect of Revolutionary: Commemorating the 80th Anniversary of the Death of Lu Xun
The National Art Museum of China
8 March – 22 May

While Lu Xun sided neither with the Communist Party nor the Nationalist Party during his lifetime, his intellectual output was later incorporated into the revolutionary discourse of the Communist Party, which always highlights the antagonistic nature of his thinking.

Drawing upon the collections of the National Art Museum of China and the Lu Xun Museum in Beijing, this exhibition reveals the multiple-faceted practice of Lu, encompassing literature, graphic and book design, art and particularly woodcut printmaking. Organized chronologically, this rich exhibition presents Lu’s influence upon the work of many other artists part of the New Cultural Movement in the early 1920s. 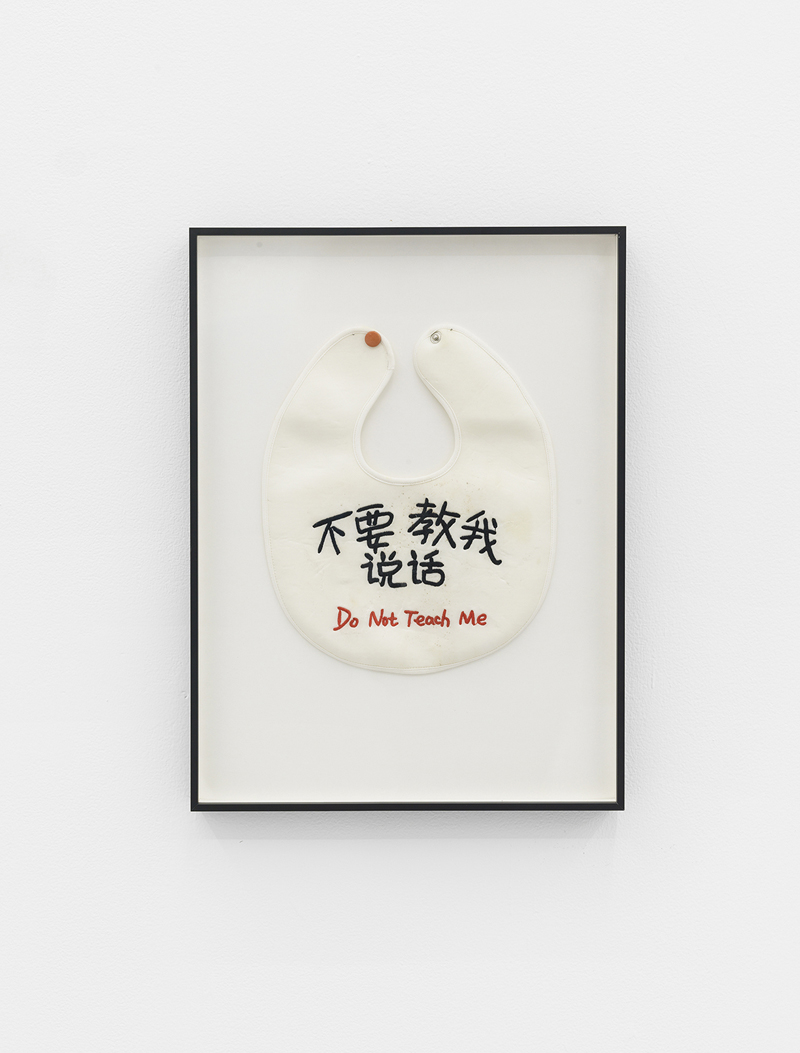 ‘Art Is Vacuum’ was initially a work Li Liao made as a result of his dispute with his father-in-law, who held a grudge against him. Li’s father-in-law viewed him as an artist bum, without a steady income or social standing, and tried to force his daughter to split from him. The quarrel was accidentally recorded and transcribed into texts shown on the wall in this exhibition, while a torn sweater and broken remote controls on view served as pieces of evidence to their row. This installation precedes a room where a large-screened video work showing Li Liao’s current family life with his wife (she didn’t leave him) and their daughter, born not long after the unhappy incident, together with installations of his daughter’s play mats and another film showing their domestic life screened on a smaller monitor. 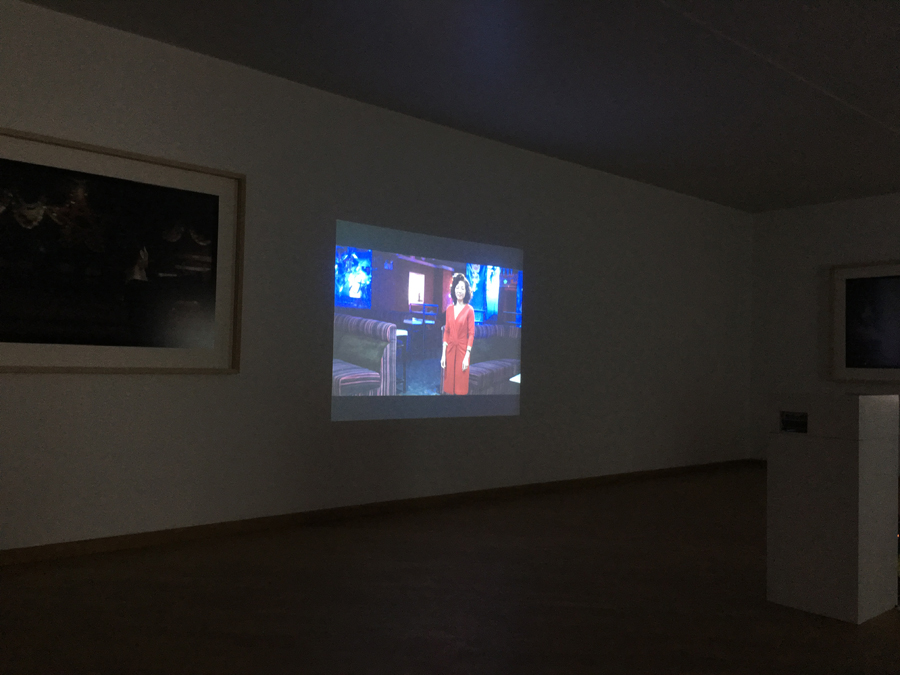 As the first solo exhibition of young Beijing-based artist Hao Jingban, this exhibition is a compact introduction into her research-driven body of works, investigating the history of ballroom dance in China and the group of people who are still practicing it in Beijing today. In her films, Hao has fused her own documentary footages, excerpts from TV dance programmes and dance scenes from war-themed movies to discuss the concept of ‘dancing in a historical context’.

While Song Dong has enjoyed considerable international exposure since his participation in the 2011 Venice Biennale and dOCUMENTA (13) a year later, it has been less easy to view his works in China. This exhibition brings forward a series of his latest works that originate from the same consideration he has been giving towards the aesthetic and cultural value of the insignificant, impoverished and underprivileged ways of living. Some of his works might strike you as exoticizing a certain way of life at first, but the context of his practice reveals his deep respect towards these relics of everyday life, transcending mere commodification.