BY Douglas Heingartner in Reviews | 07 JUN 06 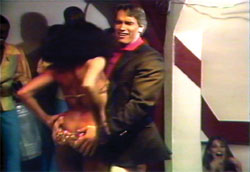 Biennials have it easy. They can always get away with focusing on the local or with shoehorning a disparate array of works into preconceived themes such as ‘Dialectics of Hope’ or ‘Existence of Reflections’. Ditto for commercial art fairs, which are by nature sales-centred. But what’s an old-school arts festival to do in an ever-expanding universe of ‘me too’ cultural manifestations? Much in the way that city marketing departments all seem to present their metropolises as talent-rich hubs of modern commerce favourable to foreign investment, the broadly inclusive cultural happenings they initiate can also get lost in a sea of sameness. Arts festival mission statements frequently promise ‘a platform for presenting innovative works and projects’ or ‘an interface of art, technology and society’, yet these lofty goals usually translate into the familiar mix of film, video and new media. And the dissolution of borders between established genres makes things ever trickier, as the events that reconnoitre artistic trends are themselves mirroring that same interdisciplinary porousness: traditional film festivals now routinely feature interactive and new-media projects, and even Ur-pop event Glastonbury is now a ‘festival of contemporary performing arts’.

One way to stand out from the pack is to narrow the focus. The forthcoming Manifesta 2006, for example, will dispose of nettlesome art works altogether, establishing instead a temporary academy of sorts where artists and their works will be discussed rather than exhibited. Alternately, festivals can open the gates even wider and unapologetically celebrate their dilettantism. A case in point is the Impakt Festival, which recently held its 16th edition and is now expanding not only in size but also in time: Impakt, like many of its counterparts, has become a year-round operation, staging any number of cultural events outside the official festival period.

Impakt’s scope, as augured in its tag-line, ‘adventures in sound and image’, is appropriately broad: an Abba or Johan Grimonprez video here, a Jamie Liddell concert there, with a sprinkling of the odd film workshop along the way. As if taking its cue from the cult of the mash-up, Impakt offers a smorgasbord of unexpected connections, linked, if at all, by a hearty embrace of the remix. Re-purposing artefacts has long been a staple of photography, and performance has more recently followed suit by re-enacting ‘classic’ pieces from its own history. But the mash-up can also be applied to film, as Impakt displayed in the retrospective programme devoted to German filmmaker Matthias Müller. For years Müller has been sampling and reworking all manner of found footage, using these grains as elementary particles to build new stories, often reusing the same shot in various contexts to show how malleable the art of recontextualization can be.

Although Impakt also presented a cornucopia of new video and music, its penchant for the old was bolstered by a series of programmes devoted to experimental Dutch filmmakers from the mid-1900s or to the Freunde der Deutschen Kinemathek, whose vast archives were trawled to showcase a few dozen short and politically charged films dating back to 1926. This soft spot for recycling could be seen as a reaction to today’s more general overabundance of sound and image; Czech animation pioneer Jan Svankmajer, for example, recently announced that he no longer engages composers to soundtrack his films, arguing that the world has enough music already.

Perhaps Impakt’s screening of the Found Footage Festival, imported from the US, best exemplifies how a trove of archival detritus can be reinterpreted in any number of directions. Alongside crowd-pleasing newsreel footage redolent of Atomic Café (1982) or Reefer Madness (1937) was the Playboy-produced Carnival in Rio with Arnold Schwarzenegger from 1983. Although presented here as an amusing globule of kitsch effluvia, the video was also seized on by Schwarzenegger’s political opponents during his bid for public office in 2003, who pointed to its frankly mild debauchery as proof of the action hero’s moral turpitude and inability to govern. Re-appropriating the debris of pop cultures past to craft one’s own pointed narrative, it would seem, is no longer the exclusive domain of the playful cultural alchemist. 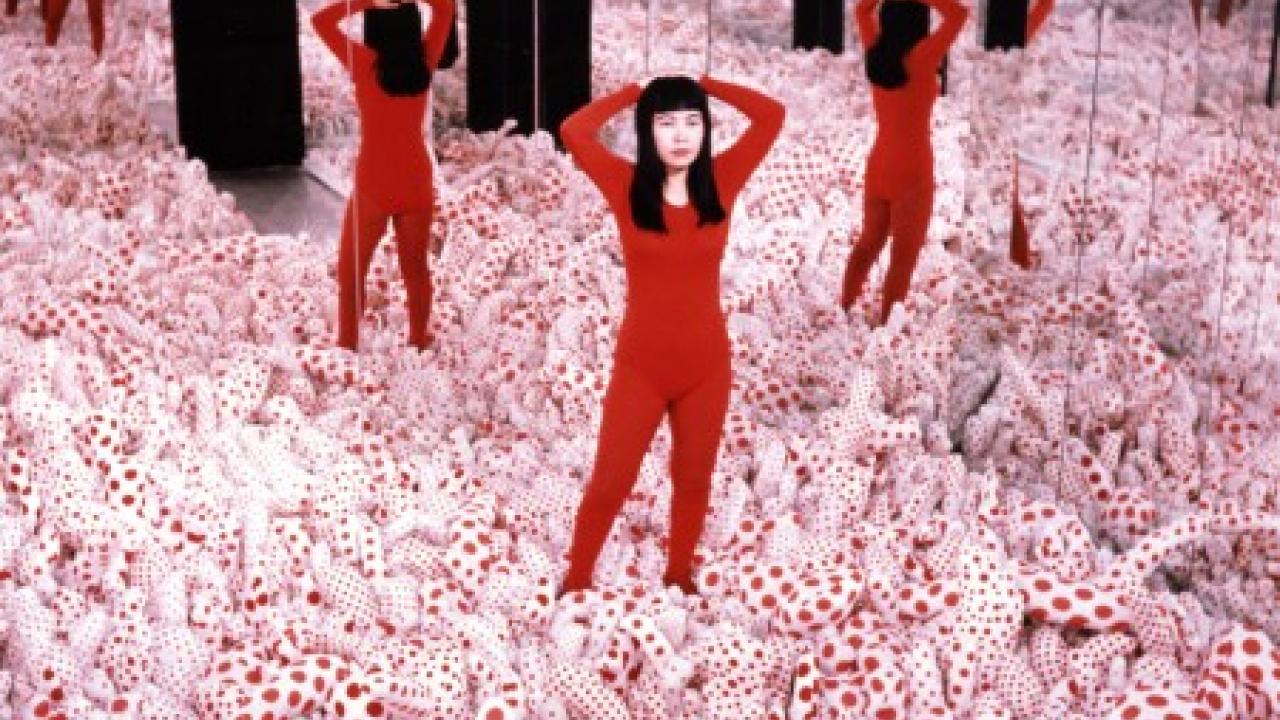 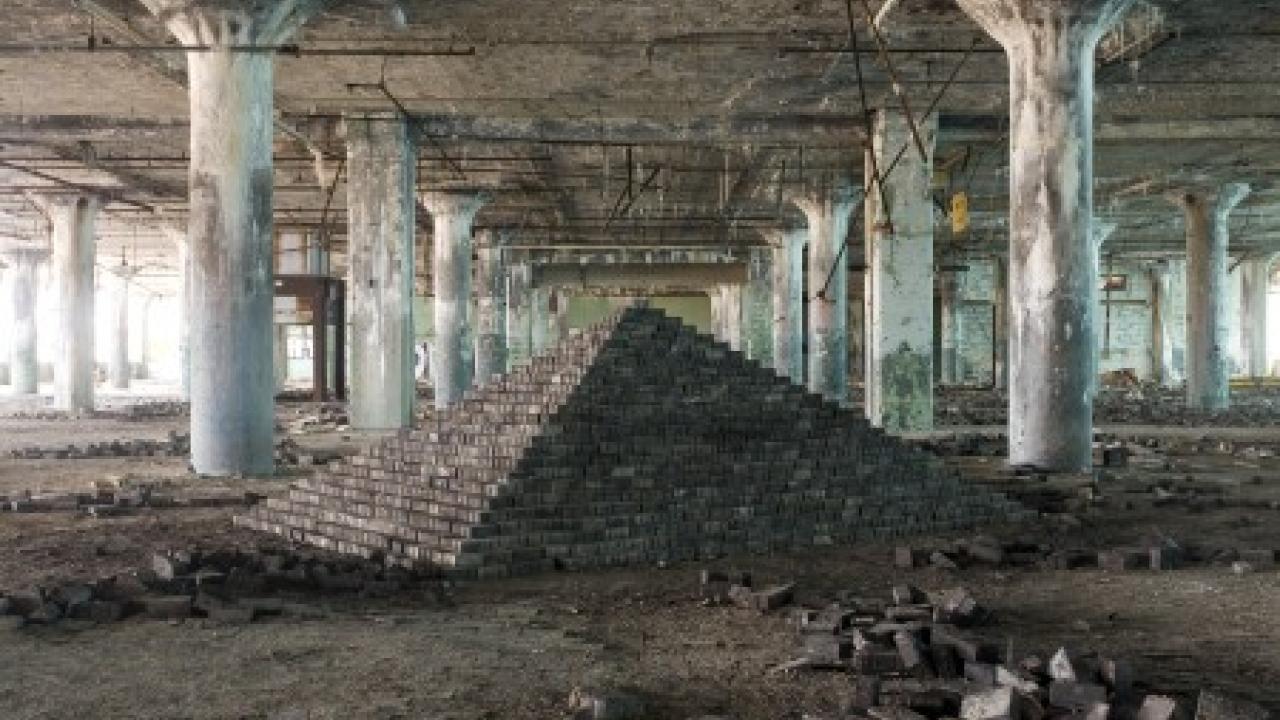 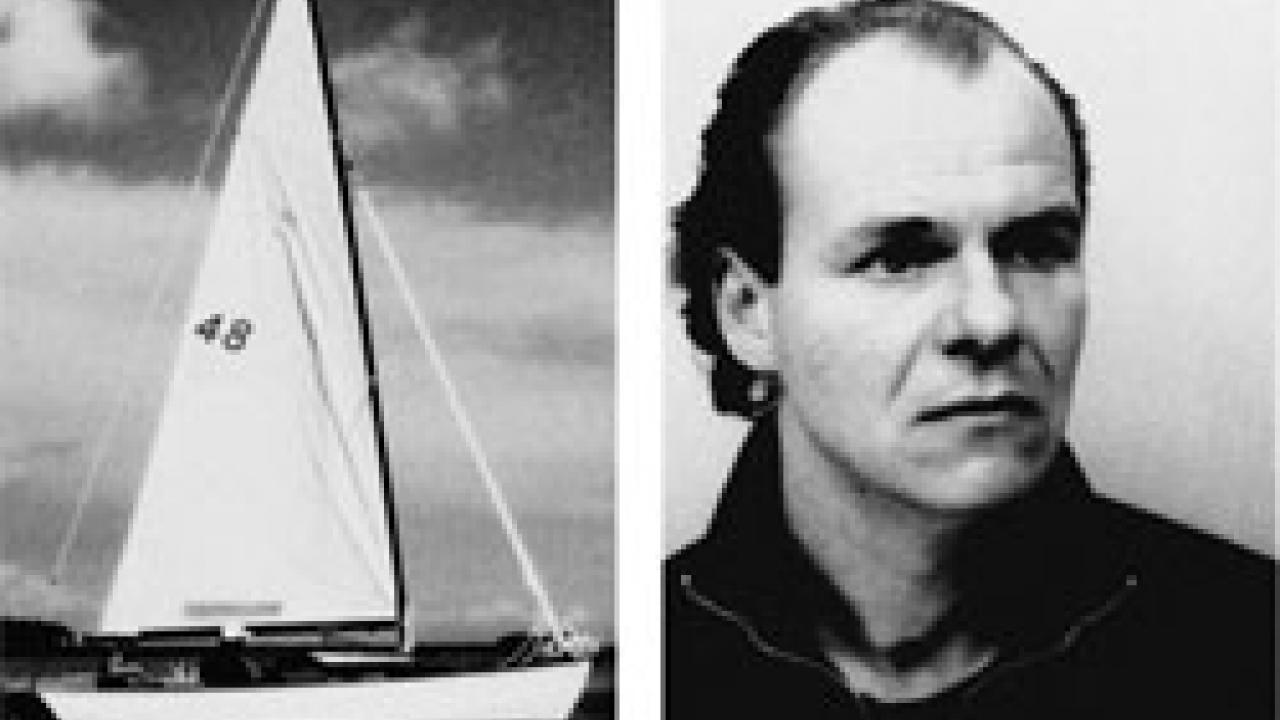