From woodcuts to bespoke dresses, Focus offers art that costs less than you might think 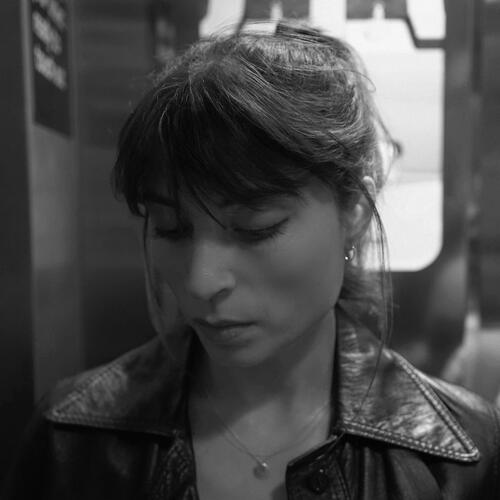 With thirty-four galleries, this year’s Focus section at Frieze London offers a mix of both emerging and established artists. As a self-described selection of the most innovative young galleries around the world, it’s an ideal place to get ahead of the curve in terms of new directions and currents in artmaking; but it’s also a good desination for those thinking about beginning a collection. The art on offer here has just as much to say, but is also, if not affordable for every visitor’s budget, definitely more affordable than some might expect. At Rome’s Frutta, for example, a solo presentation by Tessa Lynch (a major presence in the 2016 Glasgow International), includes a series of accessible woodcut prints, based on instruction manuals. Each print, priced at €2,500, has three iterations in which the image is increasingly obliterated—a trace of a performative act, which also makes each piece unique.

Typifying the unconventional approach favoured by many of the galleries at Focus, artist Than Hussein Clark has turned the booth for Oslo’s VI, VII into an haute couture fitting room, where clients can have a private fitting for a bespoke piece of wearable art. Prices (depending on materials) range from €5,000-15,000 for a dress. Conceived in collaboration with the client in the booth, the design will be sent to Rome to be hand stitched and completed within 3-4 months. Meanwhile, the artist’s unique design sketches on plexiglass are priced at €3,500 each, and hanging on the fitting room wall is a scintillating Bohemian glass-bead curtain, based on an image of a Cartier cigar box the artist spotted at the V&A, for €15,000.

“One of our core missions is to help to develop, with our colleagues, a commercially viable alternative to the mainstream.” Says Jeffery Rosen, co-director of Misako & Rosen, Tokyo. “Hence the work in our stands is usually relatively reasonably priced.” The gallery have chosen to dedicate their entire central wall to a series of modestly-scaled, ambient paintings (look down to spot two tiny found photographs) by Berlin-based Fergus Feehily, all priced at $6,000 USD each. Their delicate palette belies the challenging quality of the paintings. “On the one hand it’s soft, on the other hand it’s anxious.” Rosen adds. “We try to bring work to the fair that will be a discovery for people and draws interest by spending time looking at it.”

In contrast, Koppe Astner, draw attention to a large sculptural work by Kris Lemsalu. So Let Us Melt and Make No Sound (2017) is comprised of porcelain ceramic and a half a found Soviet fishing boat, common in Estonia—a combination of made and reappropriated materials that’s common in Lemsalu’s work, priced at €35,000. Balloons billow around the bottom of the sculpture (and yes, fresh balloons to blow up can be provided for a buyer on request). Lemsalu is included in this year’s Performa New York and will have an institutional solo exhibition at Goldsmith’s Centre for Contemporary Art gallery when it opens in London next year.

A lower price tag doesn’t mean less political punch. There’s no shortage of strong statements on the current state of the world at Focus 2017, both public and personal in nature. Proyectos Ultravioleta have a powerful, metaphoric photographic print by Regina José Galindo, a documentation of her performance at Documenta 14 Kassel this year, priced at $15,000 in which the artist was chased by a leopard tank to the point of mental and physical exhaustion: an exploration of the relationship in particular in relation to weapons industry between Germany and Guatemala. Cairo’s Gypsum Gallery — in Focus for the first time — have a pair of sculptural, free-standing light boxes by Egyptian artist Basim Magdy (whose work is held in the collections of the MCA Chicago, MoMA New York and Rome’s MAXXI) priced at €50,000 euro that questions prehistory and human fate. “It’s very playful but it also questions the linear progress of civilisation.” Explains Aleya Hamza, Director of Gypsum. “It’s very representative of the artist’s practice in general.”

A more intimate encounter with the personal experience of culture can be found at in a mirrored, plexi-mounted piece with vinyl stickers, imagery taken from the internet by Kandis Williams, presented by Los Angeles’ Night Gallery. The work (priced at $6,000) literally reflects the viewer — as well as foregrounding many of the central themes and motifs of the artist’s work. The intermingling of subjectivity and the material expressions of culture is found at blank, Cape Town, in the fomr of a hand-stitched silk work from 2017 by Malawi-born Billie Zanegawa. The humorously titled Date Night is a fragmented self-portrait of the artist in the bath, watching Game of Thrones on a iPad, surrounded by her young son’s transformers toys (€34,000).

A sense of the absurdity and sublimity of the everyday also abounds in the work of Musa Paradisiaca (Eduardo Guerra and Miguel Ferrao), shown by Murias Centeno. “The objects are a glimpse into a moment of collective consciousness, as if it were possible to feel and touch the spirit and weight of a conversation.” Bruno Murias and Nuno Centeno say. Despite appearances, all of the objects — inspired by “a man with really soft hands” the artists once met — are made from resin and fibreglass. The dealers suggest a wall-hanging sculpture, Pele-bau, (2017), as an entry piece. The price: €9,000.

The Sunday Painter — a stalwart of the scene in Peckham, recently relocated to a new space in Vauxhall near Rob Tufnell — have a booth dedicated to artist-of-the-moment, Emma Hart, recipient of the MaxMara Prize for Women. Cut Out the Middle Man, a satellite dish hanging on the corner of the booth, is painted with numerical that “may or may not be the artist’s phone number,” says gallery co-founder Will Jarvis. “I like the play with that consciousness of being in the environment we’re in and prodding us with a provocative work. She uses humour as a way to pull people in and to relate to the world from a shared place. All of her works are about what it is to exist.” It can be yours for £10,000.

Charlotte Jansen is a writer and journalist based in London. She is Editor-at-Large for Elephant magazine. 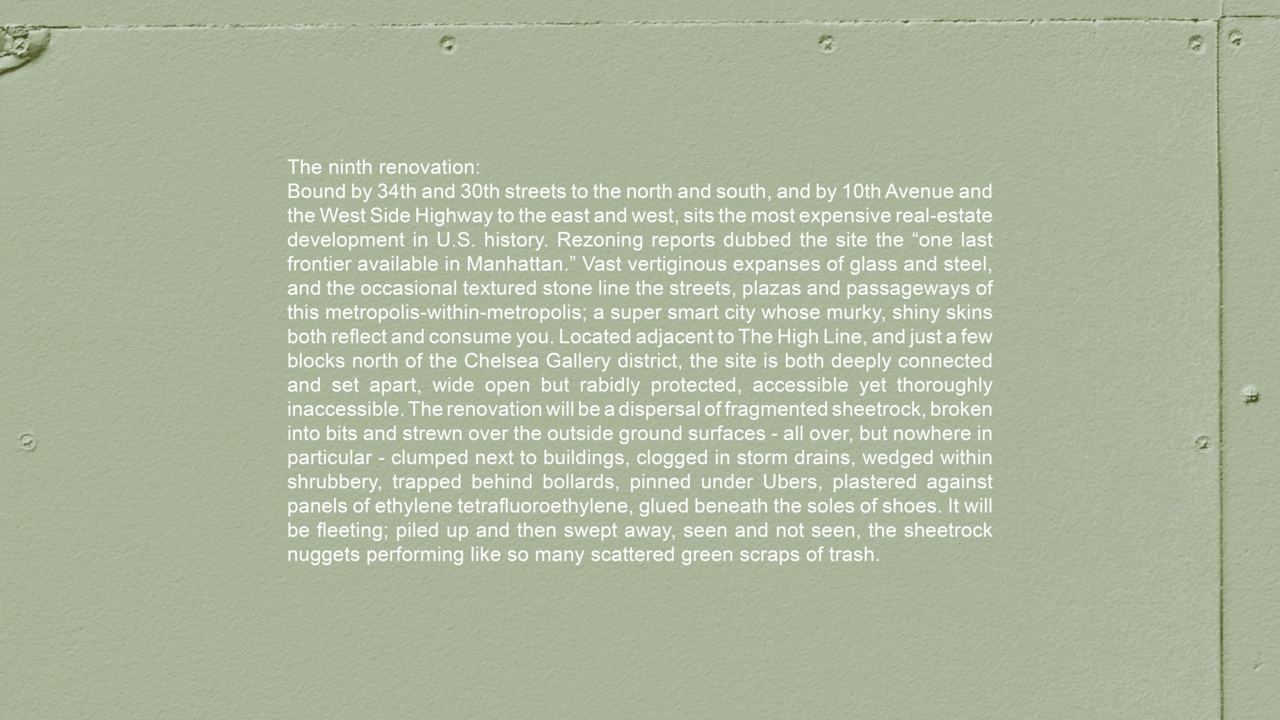