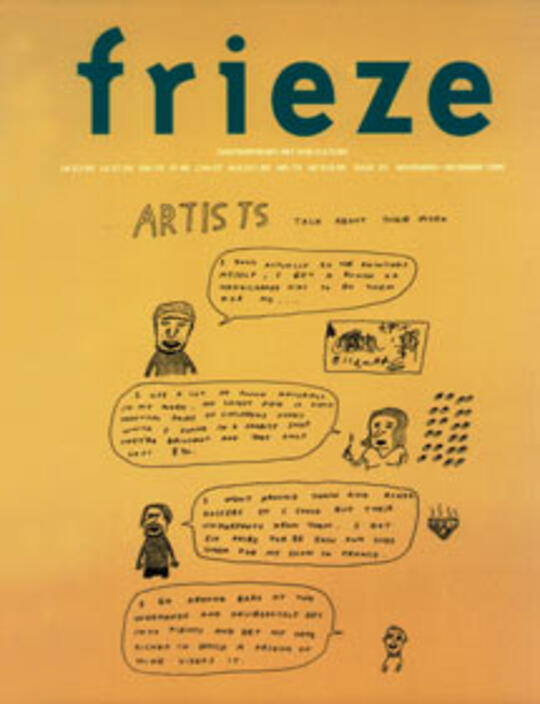 Longing and Belonging: From the Faraway Nearby

While crossing the deserts of Arizona on my way back from Canadian independent curator Bruce Ferguson's first major international, art-starred curatorial project, I recalled his acute interrogations delivered at a conference on 'Artistic and Cultural Identity in the Western Hemisphere' held in São Paulo in 199

While crossing the deserts of Arizona on my way back from Canadian independent curator Bruce Ferguson's first major international, art-starred curatorial project, I recalled his acute interrogations delivered at a conference on 'Artistic and Cultural Identity in the Western Hemisphere' held in São Paulo in 1991. A critique of traditional curatorial practices, Ferguson's presentation called for an awareness of a political economy of exhibition. He asked, 'What are the hopes and desires of [an] exhibition? Are they local, national or trans-national?... What are the relations of collectors, board members, corporate sponsors and commercial galleries to each exhibition?'.

So, then the same Canadian curator comes to Santa Fe with a $600,000 budget to put together a project including a constellation of 30 names from all over the (Western) world, with only two token local ones amongst them ­ Bruce Nauman (who just counts as a local since he lives in nearby Galisteo) and Meridel Rubenstein. The small number of local names generated resentment in the community and, struck by a fear of being accused of xenophobia, Site Santa Fe counteracted: parallel shows were given support and, in a startling gesture of last minute generosity, gave eight grants of $10,000 to New Mexican artists. The original exhibition project included plans for site specific works around the city, but ­ along with the replacement of the original curator, Mary Jane Jacob ­ the project had to be rethought. The local community was not sympathetic to ideas of site-specificity.

Ferguson, however, is a smart player and, despite the intricate foreign and local constraints, has managed to make few concessions regarding the politics of (the) place. The show does quite well on gender/race ratios: the US is the land of multiculturalism and affirmative action, and both found resonance in the project. In an article published in local art magazine El Palacio, Ferguson writes: 'Participating artists are from countries as varied as Brazil, Germany, and China. Fifteen are women, five are native Spanish speakers, and two are North American First Peoples' (for those who have not yet updated their P.C. lingo, 'North American First Person' has supplanted 'Native American').

Despite its multicultural concerns, 'Longing and Belonging...' is not another multicultural show. Ferguson has attempted to problematise a specific issue related to multiculturalism: the question of place. The show's subtitle, taken from the title of a painting by local artist Georgia O'Keefe, is also an expression she often used in her personal letters whilst away from her native New Mexico. It's all about place, and in the accompanying literature, artists are listed next to the countries (up to three in the case of Braco Dimitrijevic ­ former Yugoslavia/

France/USA) to which they are related in terms of origin or residence. 'Longing and Belonging...' does try to address a specific issue, and although the curator has chosen artists but not artworks (many of which were made especially for the show), his intentions are frequently clear. The old Museum of Fine Art, one of the two major sites housing the exhibition, contained the most coherent selection: the self-portrait photographs of Kwong Chi Tseng (Canada) wearing a Mao suit in tourist spots around the world; Anish Kapoor (England/India), whose biography, much more than his work, evokes issues of place; Carlos Capelán's (Uruguay/Sweden) faux ethnographic museum; the Mexican panel of Belgian Francis Alÿs (Mexico/Belgium); Lustmord Benches (1995) by Jenny Holzer (USA), which incorporate some of her familiar sentences carved into what I took for typical wooden Santa Fe benches.

One of the most interesting works was Alison Rossiter's Trinity Equivalents (1995), a complex photographic installation referencing the 50th anniversary of the first nuclear explosion. Her work comprised three series of photographs: clouds against a blue sky; holes made by animals at Trinity, New Mexico, where the first explosion took place; and pierced clam shells. Rossiter's carefully thought out piece crossed over the local and the worldly, the poetic and the political. For Catherine Lord and Millie Wilson's installation, Something Borrowed (1995), made up of dozens of objects clinically placed on shelves, both artists travelled to Santa Fe several times during the months preceding the exhibition to collect personal objects from local dykes. Adjacent to this grid of the personal turned into art was a panel with texts that somehow refer to the objects, pushing the installation into the realm of the (pseudo)anthropological. More problematic was the pairing of Andres Serrano's Nomads series (all 1990) with photogravures of Native Americans ­ I mean, US American First Persons ­ taken by Edward Curtis at the turn of the century. Curtis' photographs have been criticised for their colonialist tone ­ the First Persons he photographed were actually dressed up in costume by him. This Serrano/Curtis pairing may have been an attempt to bring overbearing international innuendo back to the realm of the local, but the result, however, is confusing: what was being aimed at ­ critique or alignment?

A couple of blocks from the old museum is the new Site Santa Fe space: a carefully renovated former beer warehouse with the slick finish to which we are accustomed in exhibition spaces around the world. This blend of SoHo aesthetics and Santa Fean airs functions as yet another play between the local and the foreign. The artworks, however, make more subtle references to Ferguson's concerns. Felix Gonzalez-Torres' four light bulb strings are perhaps included because of their suggestive title, Untitled (America) (1994-95), and perhaps also because of the artist's background (Cuba/USA). Such may also have been the case with Valeska Soares (Brazil/USA), whose Sinners (1995), consists of seven benches made of beeswax and steel bearing knee imprints and a computer activated soundtrack of heartbeats, all arranged in a room designed to evoke a chapel.

Within all this ­ the politics of authority, representation, inclusion, exclusion, the local and the foreign ­ the museum never really gets away with it, and the curator, supposedly its master-builder, becomes its slave. Is there a way out of the Realpoltik of the institution in curatorial practice? That's the idea behind the figure of the 'independent curator', a rubric Ferguson has embraced with no strings attached. But it's a long way from theory to practice, over 5,000 miles from São Paulo to Santa Fe, and it's tough to survive intact. 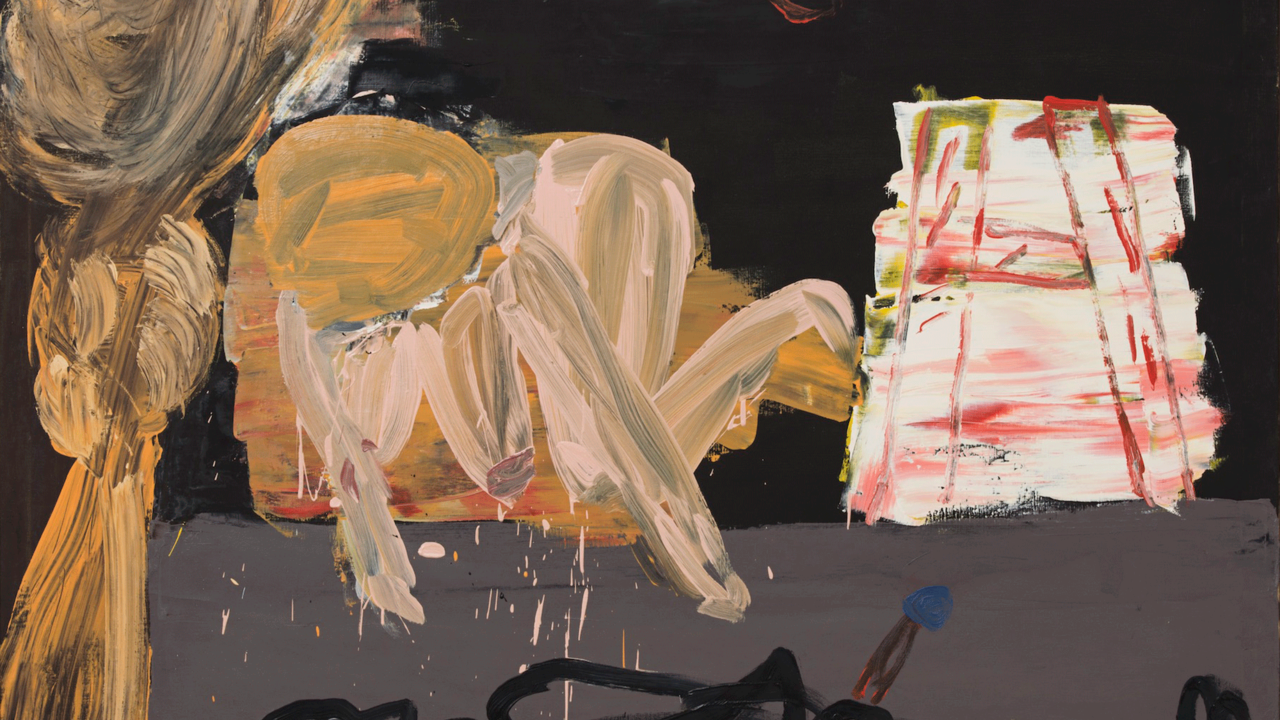