Frieze Masters presents Love Lucian: The Letters and Early Life of Lucian Freud in partnership with the Freud Museum. This episode features Hannah Rothschild in conversation with Martin Gayford and David Dawson, speaking on their new publication and the first exhibition of Lucian Freud’s works at the Freud Museum (@freudmuseum) in London.

Exploring the overlapping themes present in both Love Lucian and the exhibition, the discussion draws out some interesting and lesser-known facets of Lucian’s early life. Having uncovered illustrated letters to friends, love letters, and even telegrams, Dawson and Gayford’s latest research will offer an intimate glimpse of the artist’s personality and creative practice in the early part of his career.

[We] wanted to show the humour in him, the quick-wittedness in him, and how that sort of shapes his painting...just so that you get a real feel of what Lucian was like, as a young boy, young man, and what comes after – David Dawson

About the Frieze Masters Podcast

Exploring themes of identity, originality, geopolitics and Blackness through a historical lens, the new Frieze Masters Podcast is now available. Bringing together some of today’s most celebrated artists, art historians and curators, the podcast launches with the Talks programme from the 2022 edition of Frieze Masters – one of the world’s leading art fairs – and offers compelling insight into the influence of historical art on contemporary perspectives and creativity. Subscribe now on Spotify and Apple Podcasts.

David Dawson is a painter and photographer who was Freud’s assistant and regular model for over twenty years. He appears in paintings such as Sunny Morning–Eight Legs, 1997. Dawson is Director of the Lucian Freud Archive.

Martin Gayford is art critic for The Spectator. His books include Man with a Blue Scarf (in which he recounts the experience of being painted by Freud), Modernists and Mavericks, Spring Cannot be Cancelled (with David Hockney), A History of Pictures (with David Hockney) and Shaping the World (with Antony Gormley), all published by Thames & Hudson.

Hannah Rothschild CBE is a British writer, documentary filmmaker, businesswoman and philanthropist. She’s made documentary features for the BBC, HBO and others. She writes screenplays and articles for newspapers and magazines. She’s lectures on art, philanthropy and history and appears regularly at literary festivals. Her books, two novels and a biography have won and been nominated for prizes and are translated into more than twenty languages. In 2015 she became the first woman to chair the National Gallery. In 2018 she was made a CBE for her contribution to the arts and philanthropy. In 2021 she was nominated to the American Academy of Arts and Sciences. 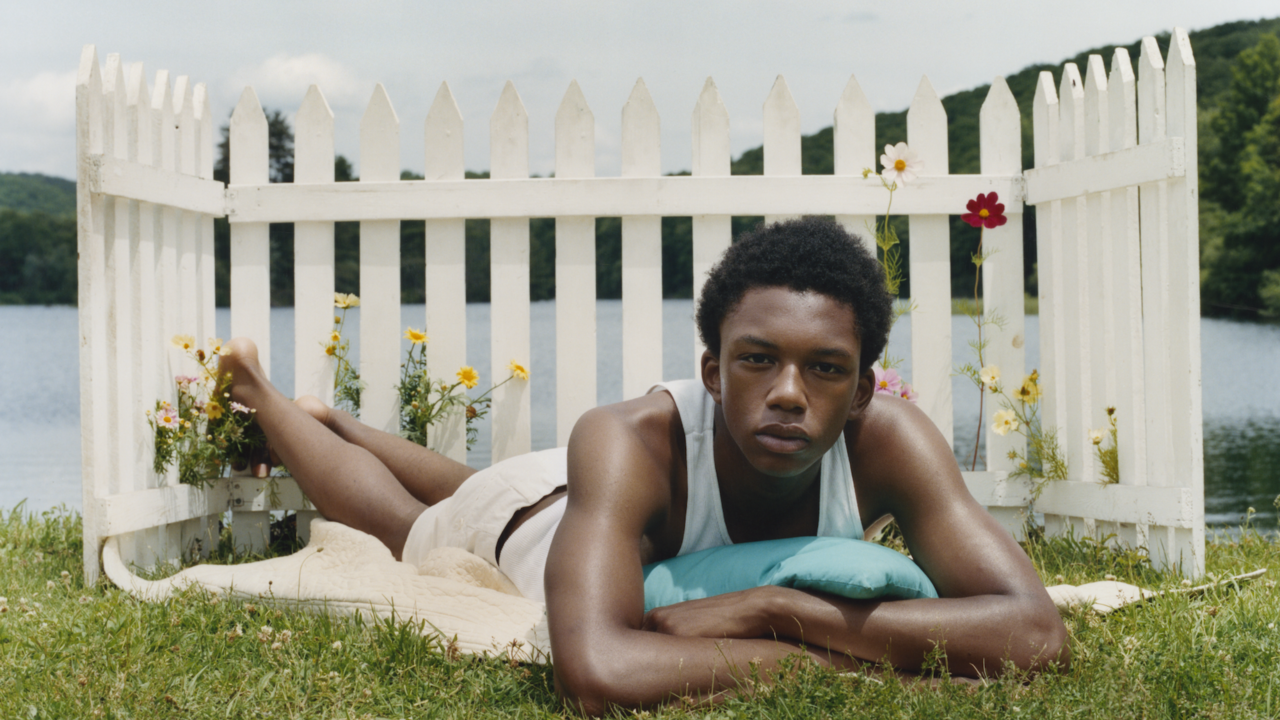