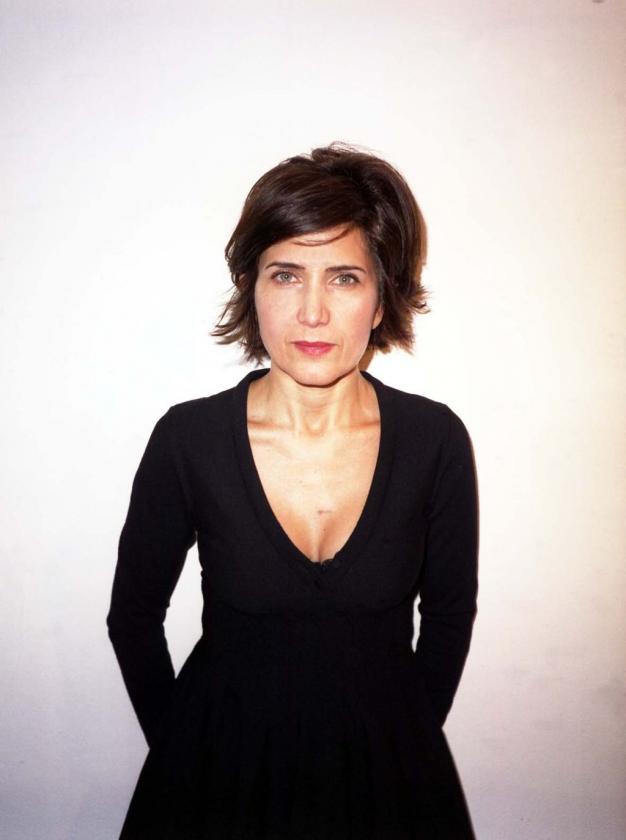 The name chosen by Walter Gropius for the Bauhaus literally translates as ‘Building House’; yet, while construction and design were omnipresent in the school’s curriculum, the formal practice of architecture was largely limited to men, such as Gropius himself. In this conversation, internationally renowned, Iranian-born architect Farshid Moussavi talks with design critic and author Alice Rawsthorn about her influences, practice and the urgent issues that contemporary architects and designers - both male and female - can address.

Farshid Moussavi OBE RA is an internationally acclaimed architect and Professor in Practice of Architecture at Harvard University Graduate School of Design. Before forming FMA, she was co-founder of Foreign Office Architects (FOA), recognised as one of the world's most creative design firms Moussavi’s approach is characterised by an openness to change and a commitment to the intellectual and cultural life of architecture. Alongside leading an award-winning architectural practice, Farshid Moussavi Architecture (FMA), she lectures regularly at arts institutions and schools of architecture worldwide and is a published author. Moussavi was appointed Officer of the Order of the British Empire (OBE) in the 2018 Queen’s Birthday Honours for services to architecture. She was elected a Royal Academician in 2015 and Professor of Architecture at the RA Schools in 2017. Educated at Harvard’s Graduate School of Design, University College London and Dundee University, Moussavi has taught and served as External Examiner in academic institutions worldwide. She was a member of the Steering Committee of the Aga Khan Award for Architecture between 2004 and 2015, a trustee of the London Architecture Foundation, and, the Whitechapel Gallery between 2009 and 2018 and is currently a trustee of the Norman Foster Foundation, and, New Architecture Writers (NAW) in London. She has published The Function of Ornament in 2006, The Function of Form in 2009, and her third book titled The Function of Style in 2015, based on her research and teaching at Harvard.

Alice Rawsthorn is an award-winning design critic and author of the critically acclaimed books Design as an Attitude and Hello World: Where Design Meets Life. Her weekly design column for The New York Times was syndicated worldwide for over a decade.  A leading public speaker on design, Alice has spoken at important global events including TED and the World Economic Forum in Davos.  Born in Manchester and based in London, Alice is chair of the boards of trustees of The Hepworth Wakefield art gallery in Yorkshire and Chisenhale Gallery in London. A founding member of the Writers for Liberty campaign for human rights, she was awarded an Order of the British Empire (OBE) for services to design and the arts.