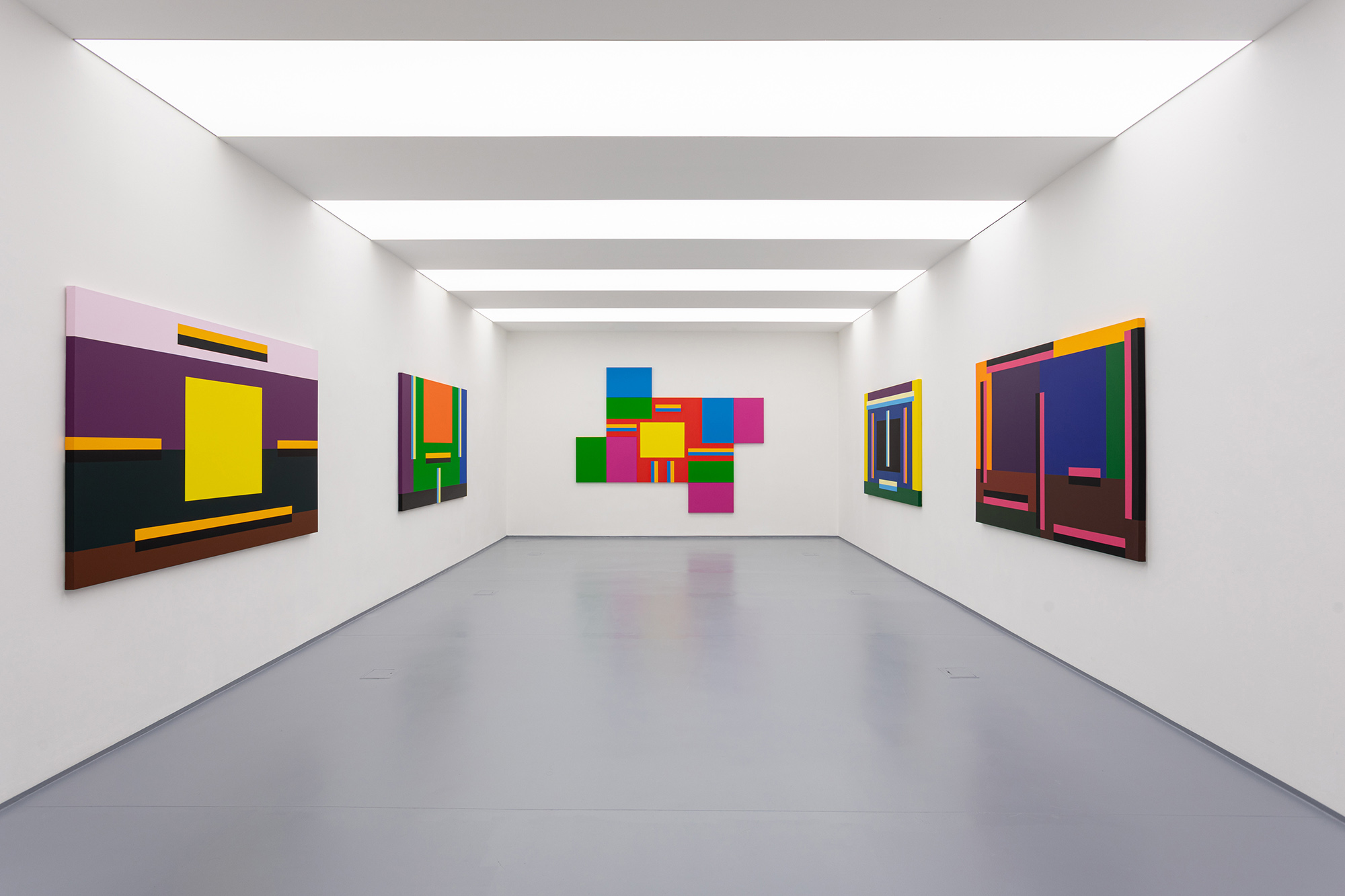 Acb Gallery was founded in 2003 to represent contemporary and Hungarian neo-avant-garde art, both on the Hungarian and the international scene. Until 2009, the gallery’s program was focusing on the artistic practice of the generation that emerged in the 1990s in Hungary and mostly worked with non-traditional media. With a new management, the gallery has been extending its portfolio since 2009 with neo-avant-garde, emerging and international artists and has been positioning itself on the international art-scene. In 2013, acb opened its second exhibition space named acb Attachment. In 2015 the gallery launched acb ResearchLab, a non-profit institute that focuses on the research and publication of Hungarian neo-avant-garde and post-avant-garde oeuvres. Throughout its research and wide exhibition activity, acb has played a key role in extending knowledge of the 1960s’ and 1970s’ Hungarian art, as well as in reviewing and completing the existing canon. 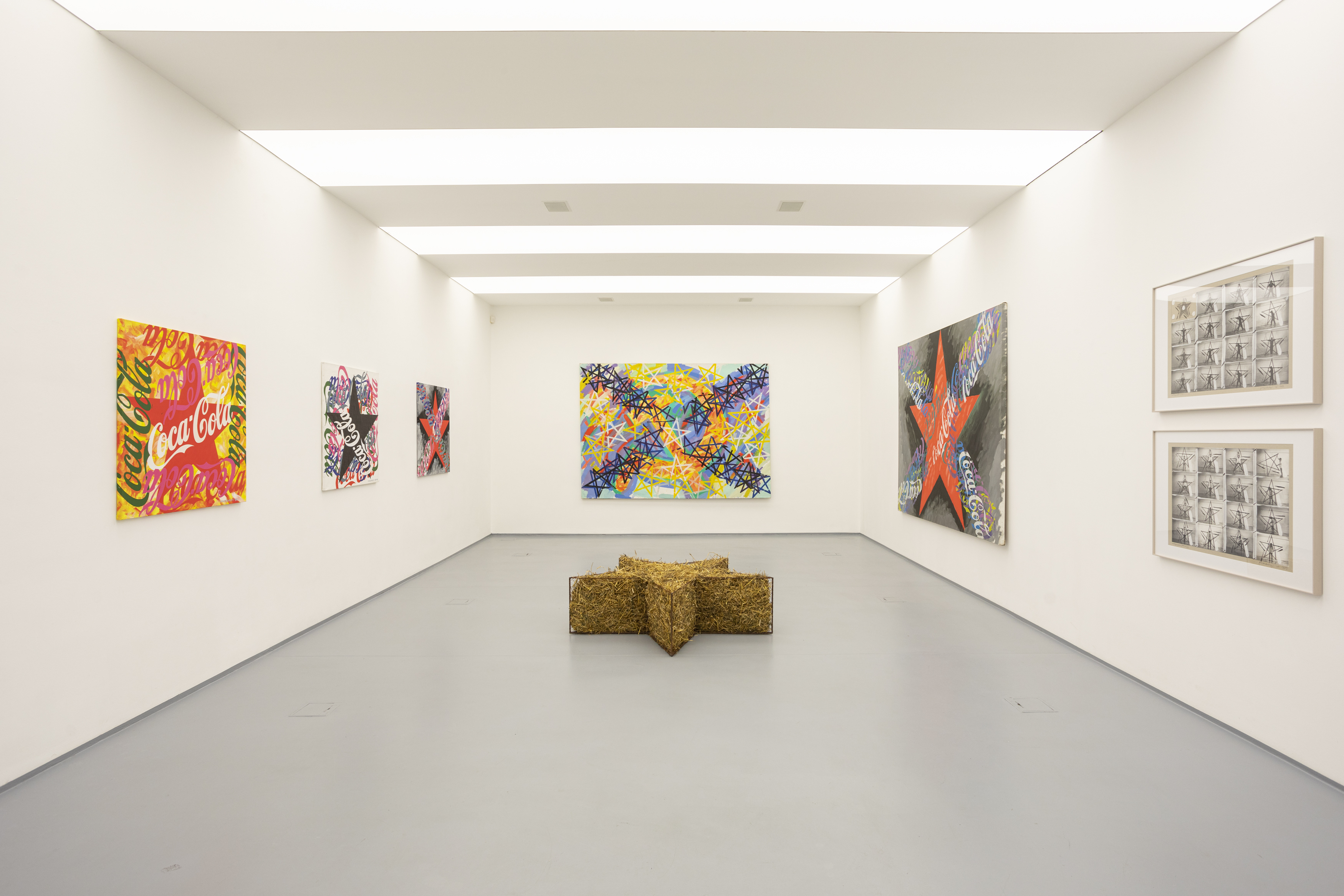 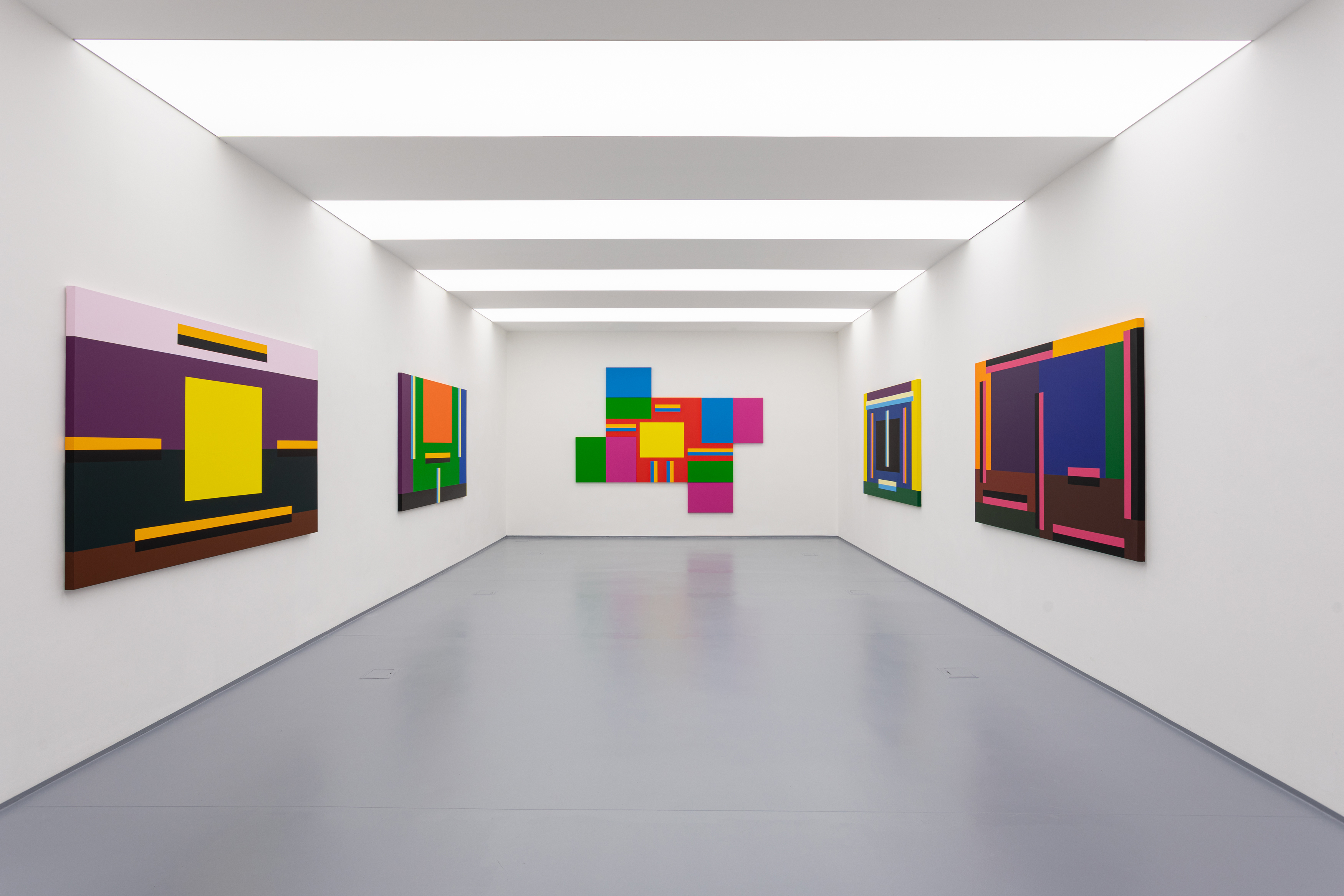 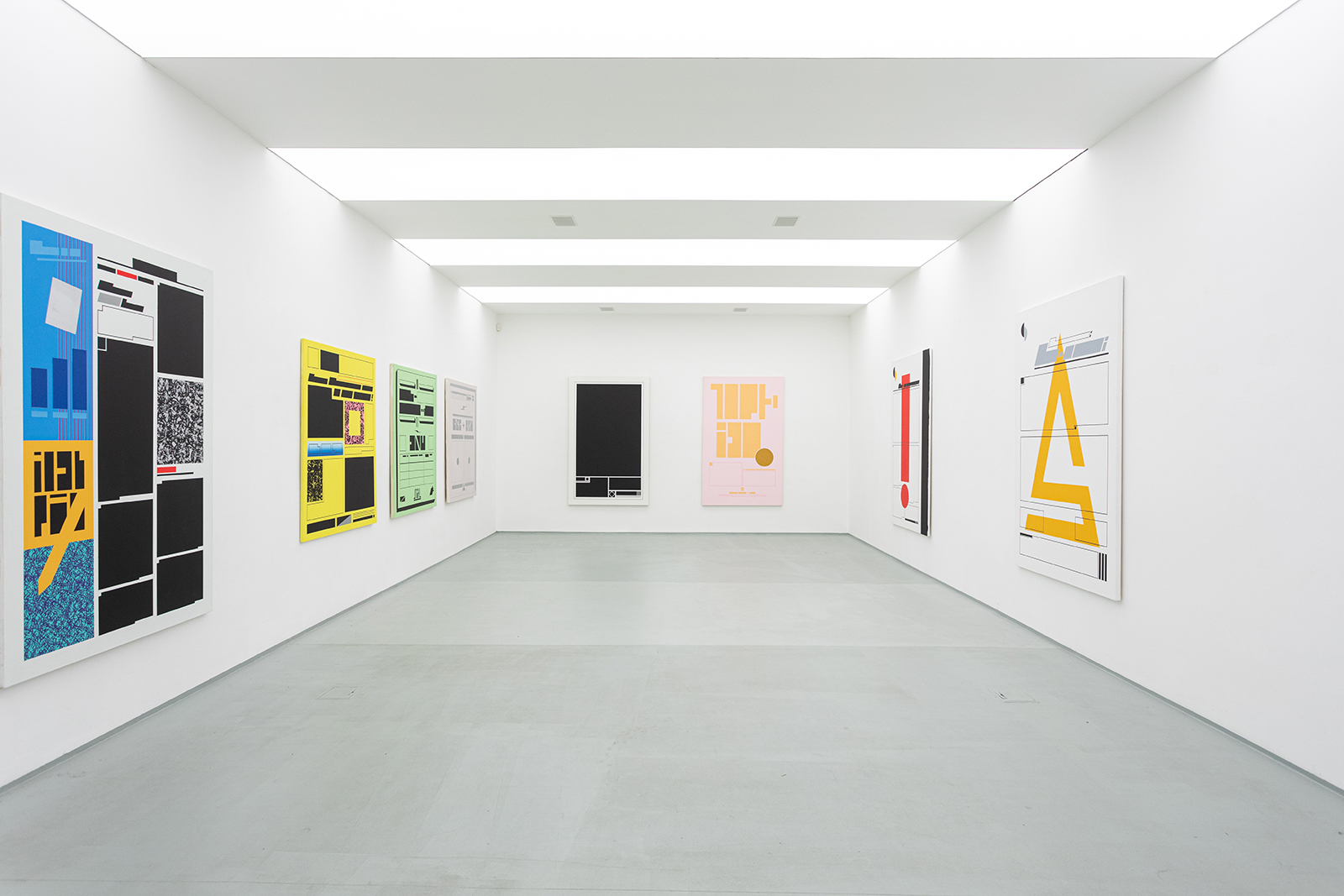 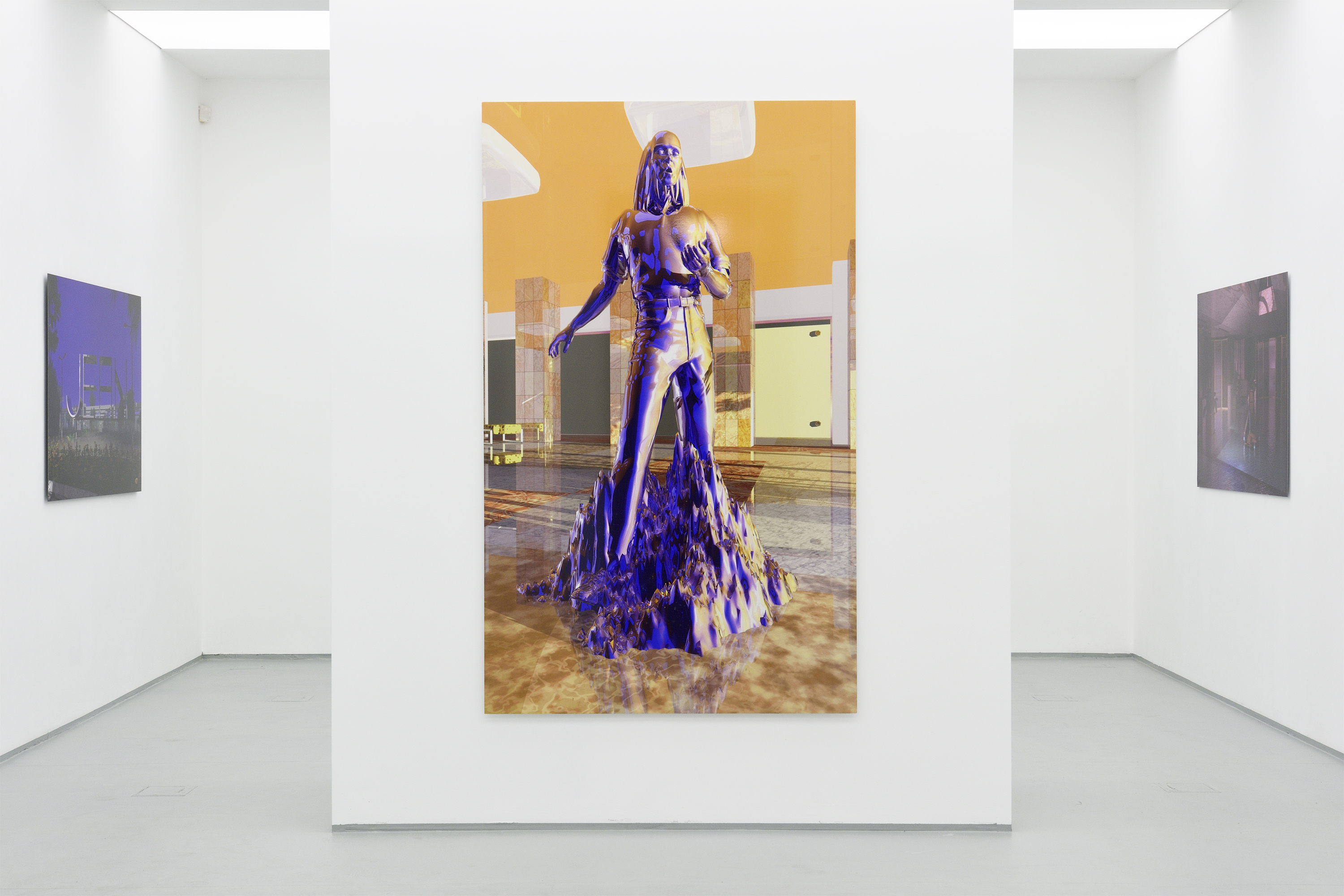 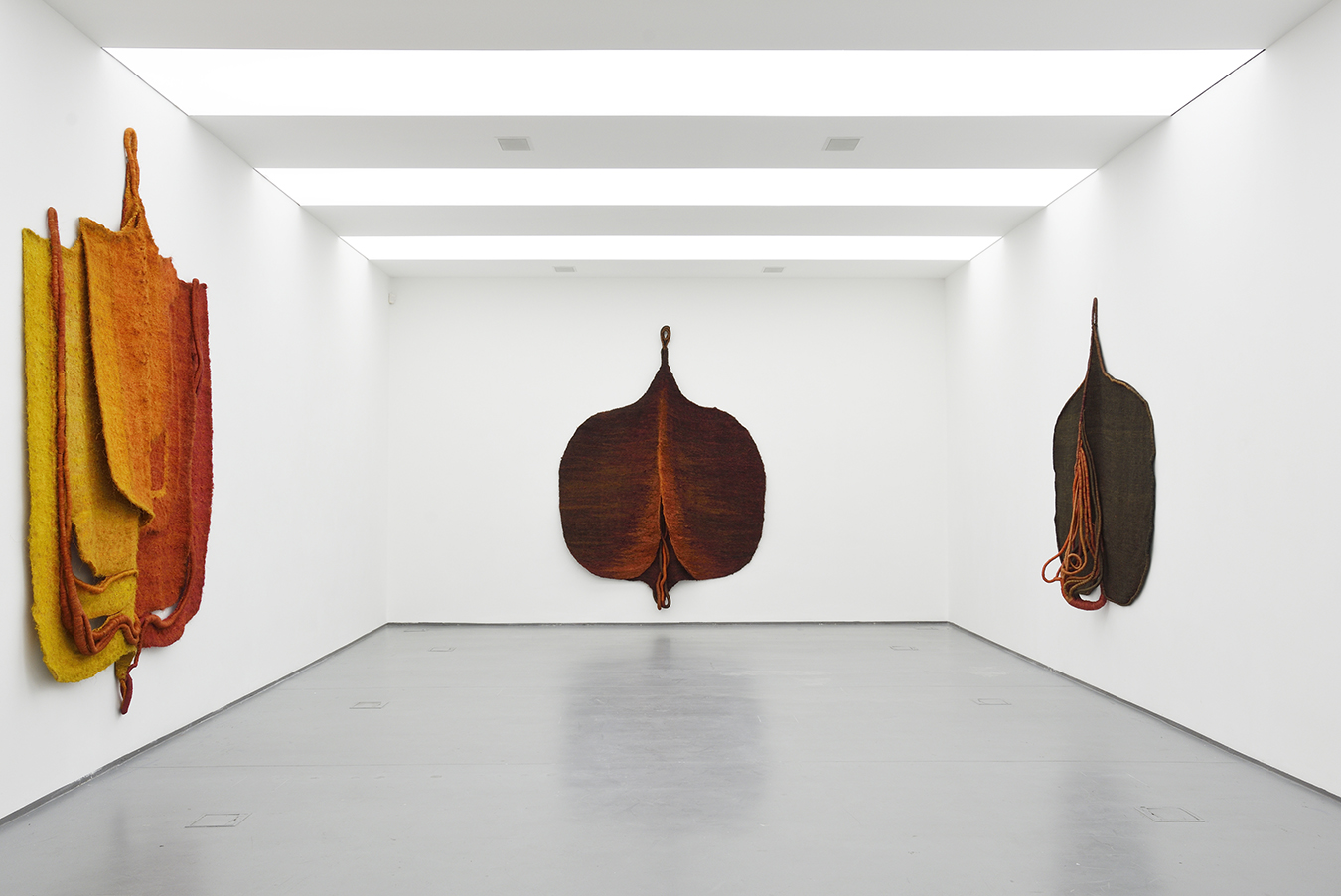 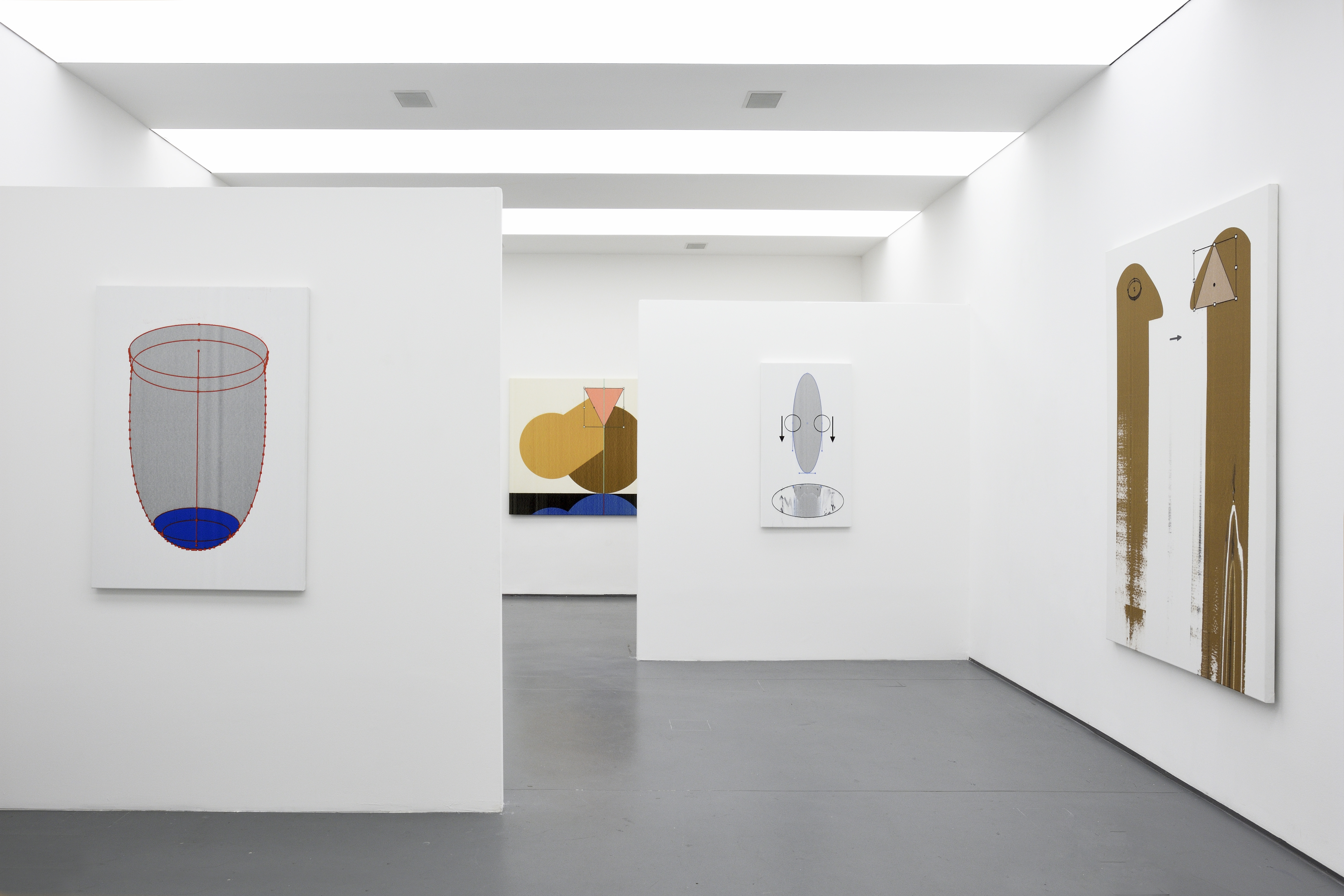 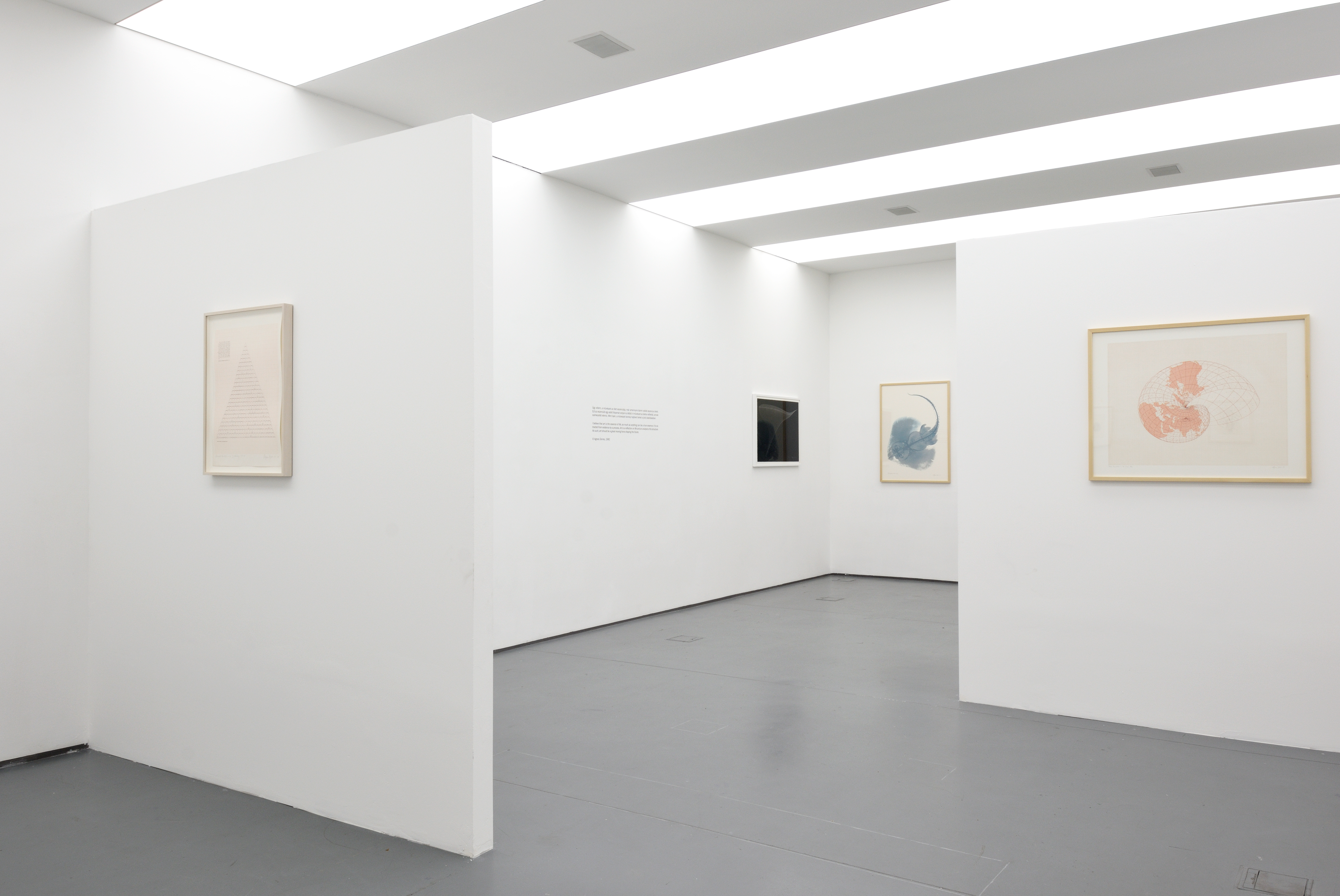 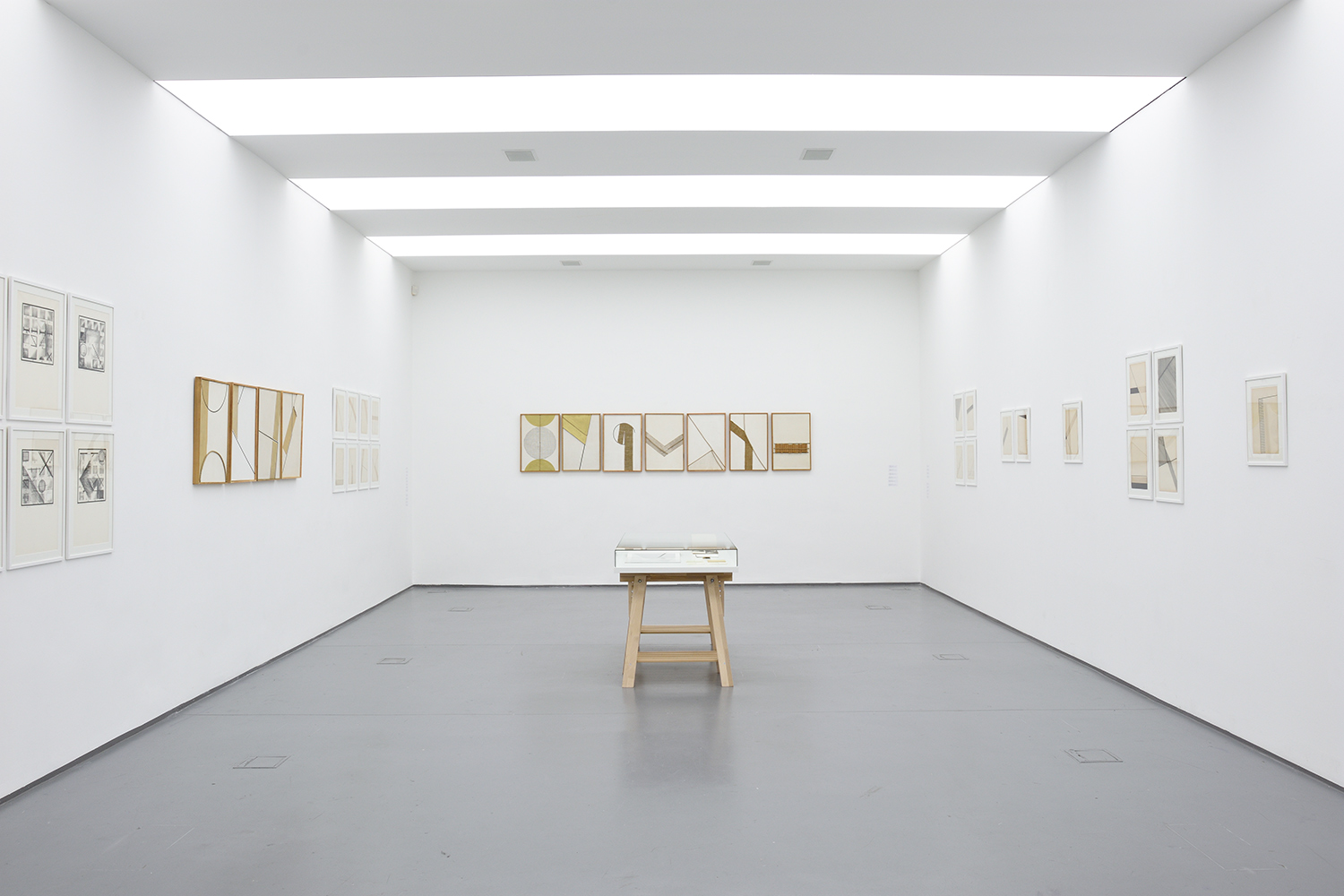 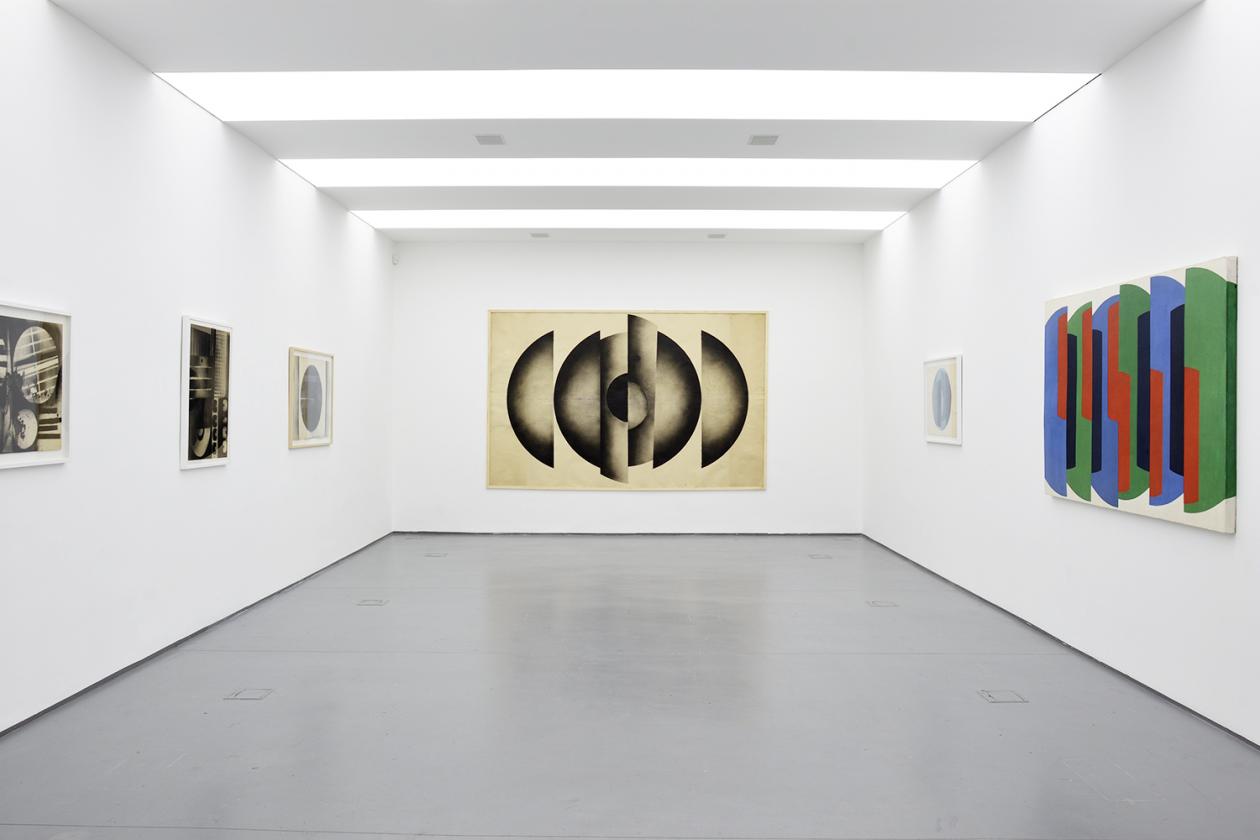 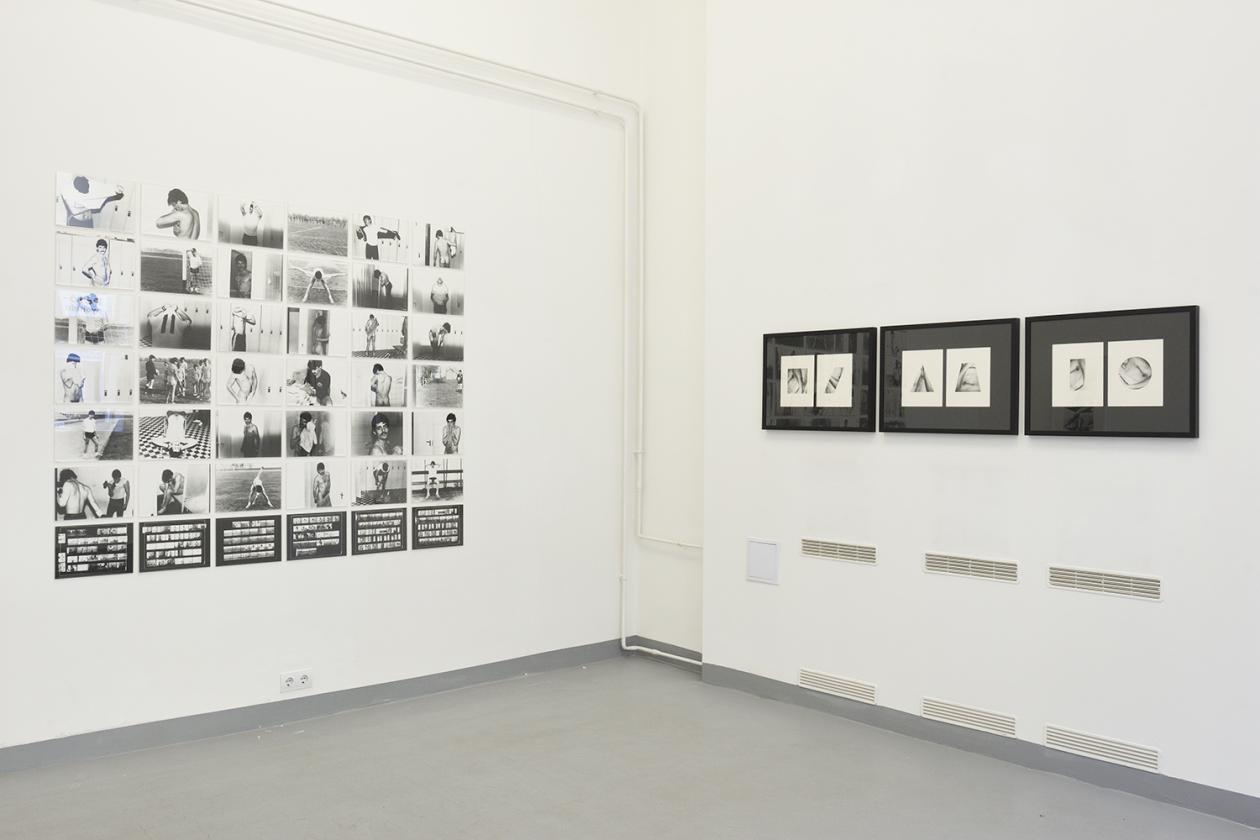 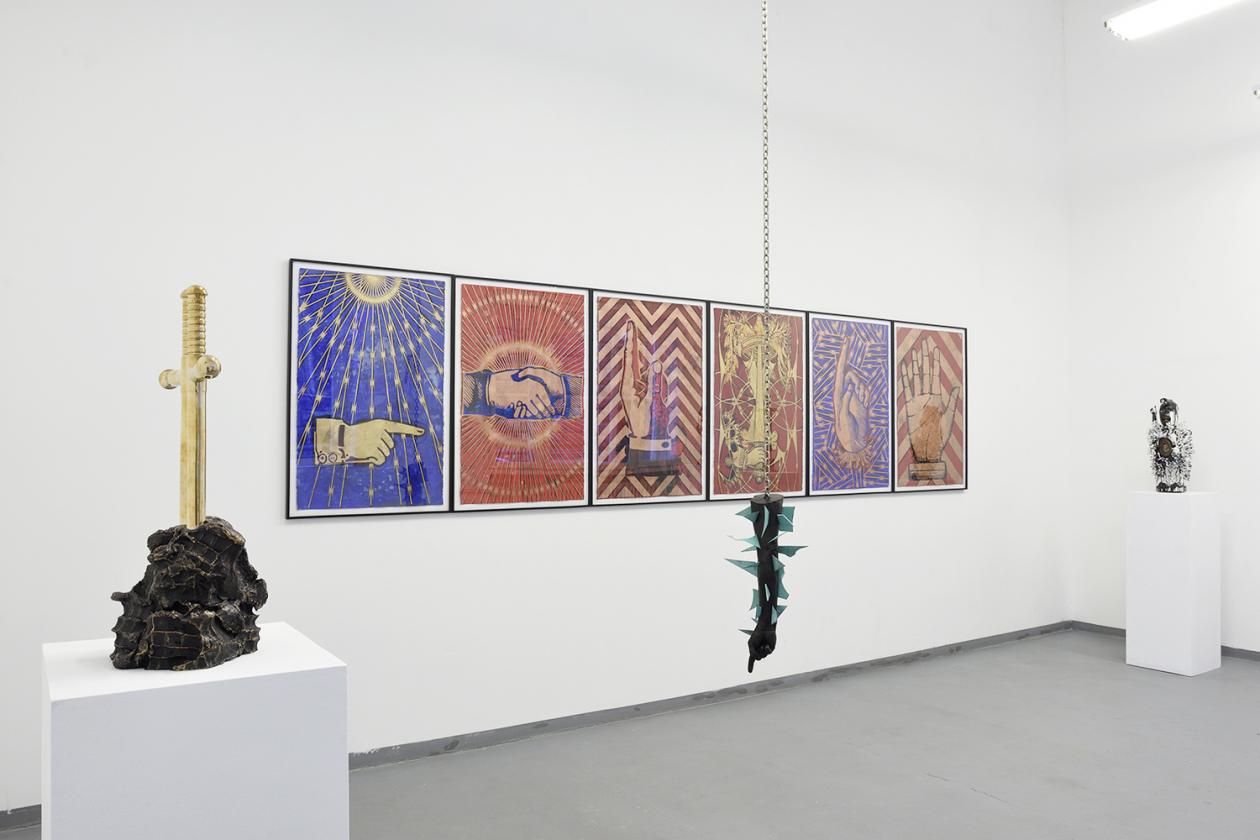 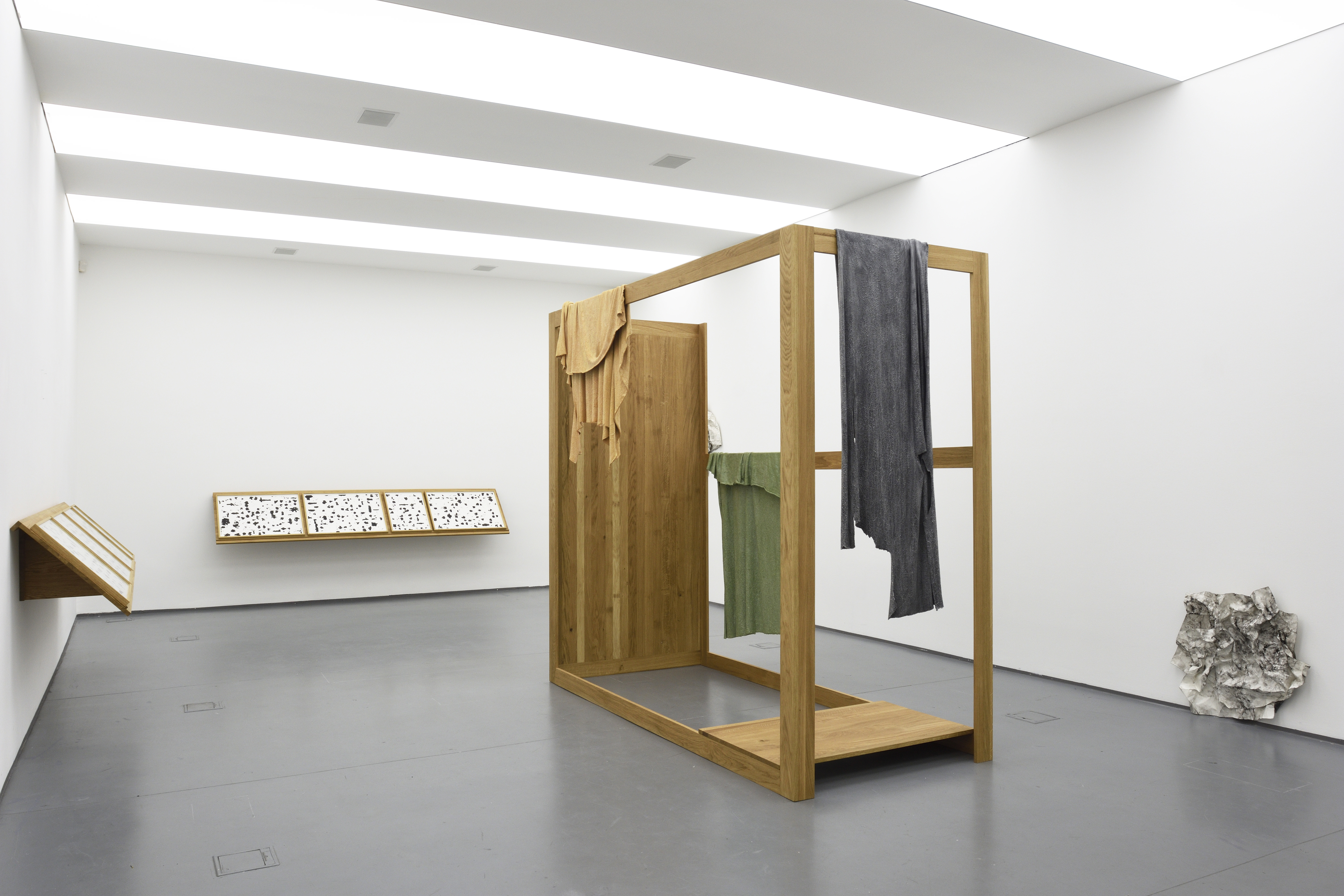