Blum & Poe was founded by Timothy Blum and Jeffrey Poe in Los Angeles in 1994 as a space to show local and international contemporary art in all media. Throughout a twenty-six-year history, Blum & Poe has shaped the trajectory of contemporary art by championing artists at all stages of their careers—cultivating the lineages that run between emerging and established practices, and working with artist estates to generate new discourse surrounding historical work.

In 2015, Blum & Poe was certified as an Arts:Earth Partnership (AEP) green art gallery and became one of the first green certified galleries in the US. Blum & Poe’s publishing division focuses on sharing the program with a wider community via original scholarship and accessible media ranging from academic monographs, audio series, magazines, and artists’ books. In 2020, the gallery launched Blum & Poe Broadcasts, an online platform showcasing artists’ projects in conjunction with physical installations or as standalone digital endeavors. 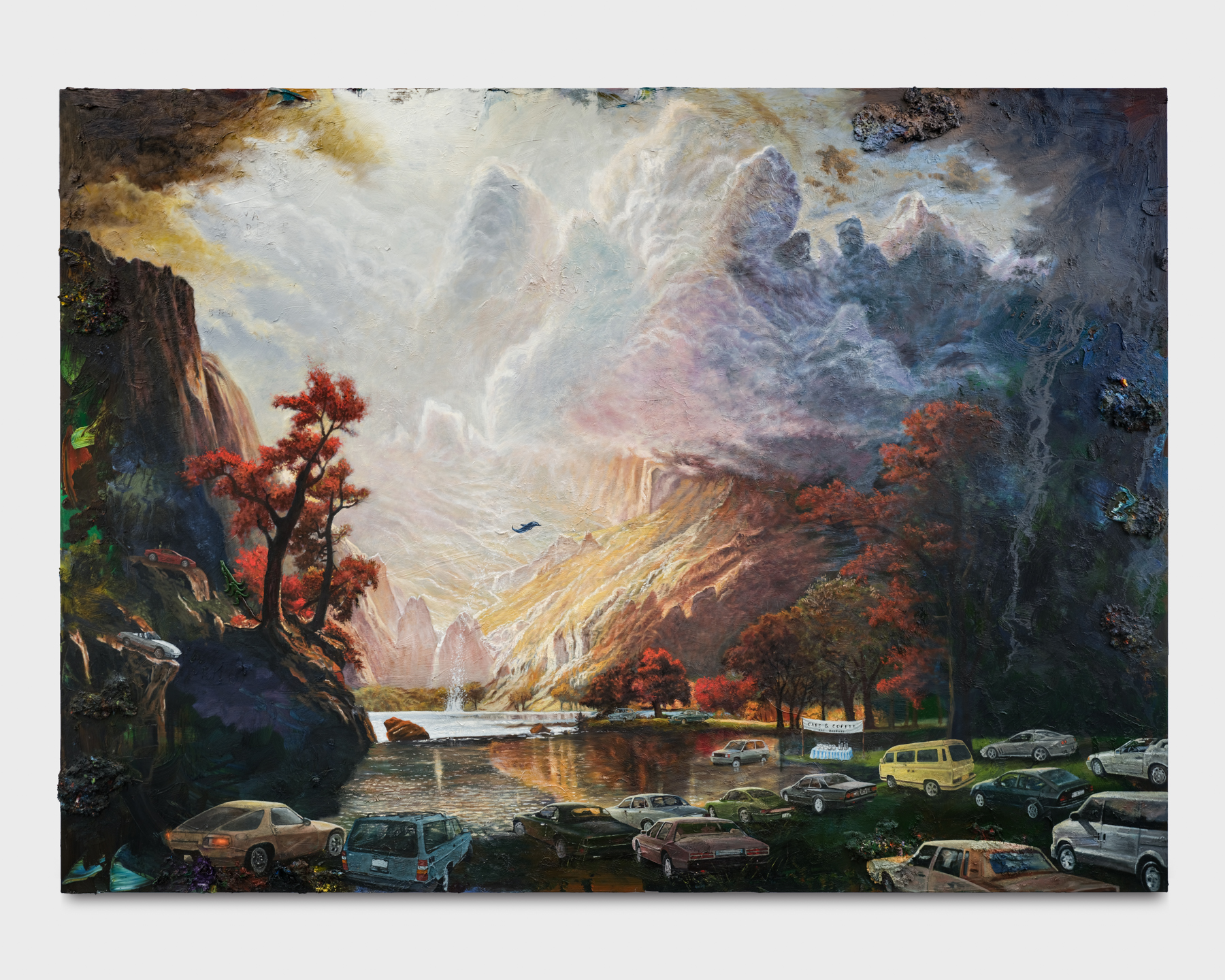 Friedrich Kunath: I Don't Know The Place, But I Know How To Get There
Los Angeles, United States 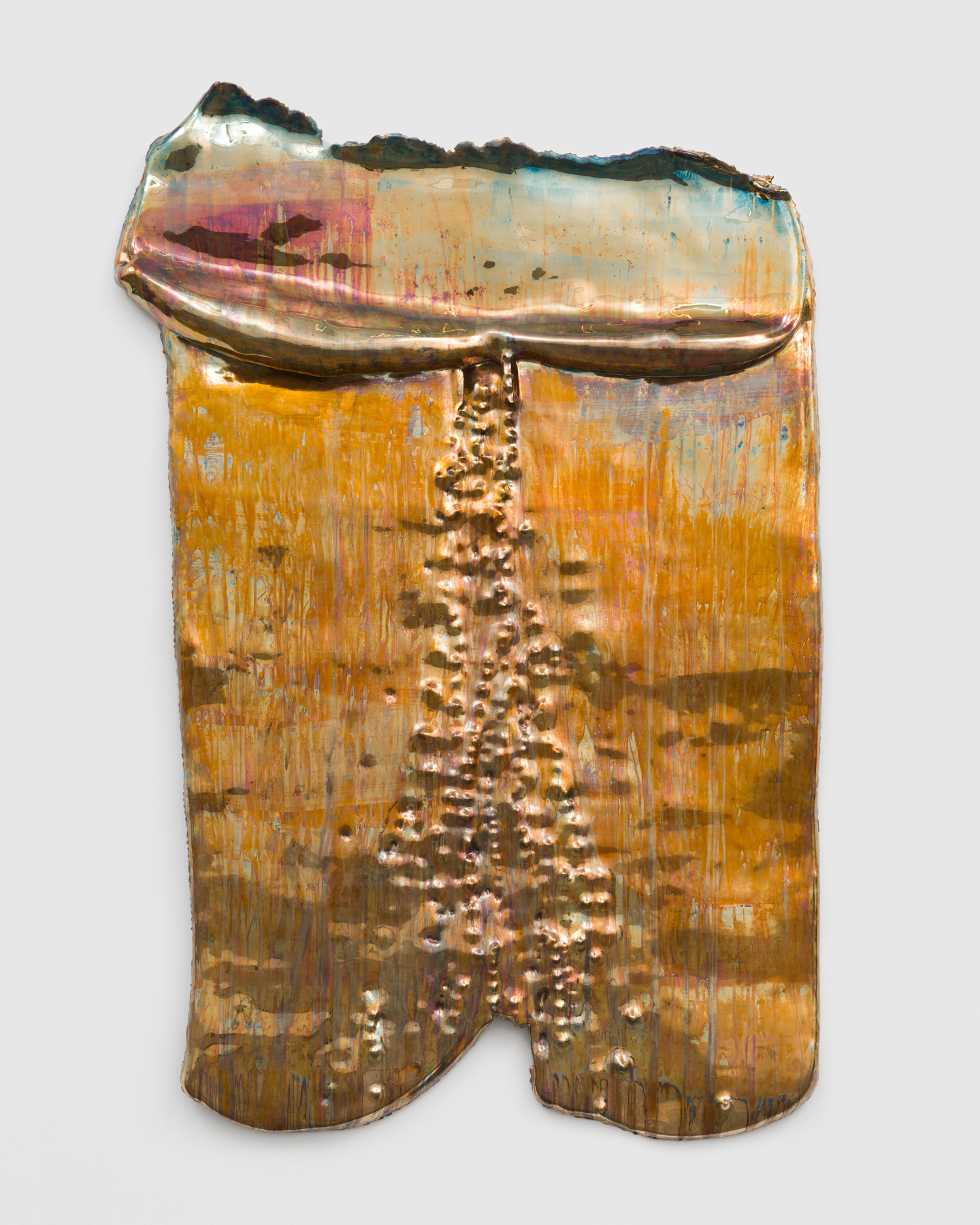 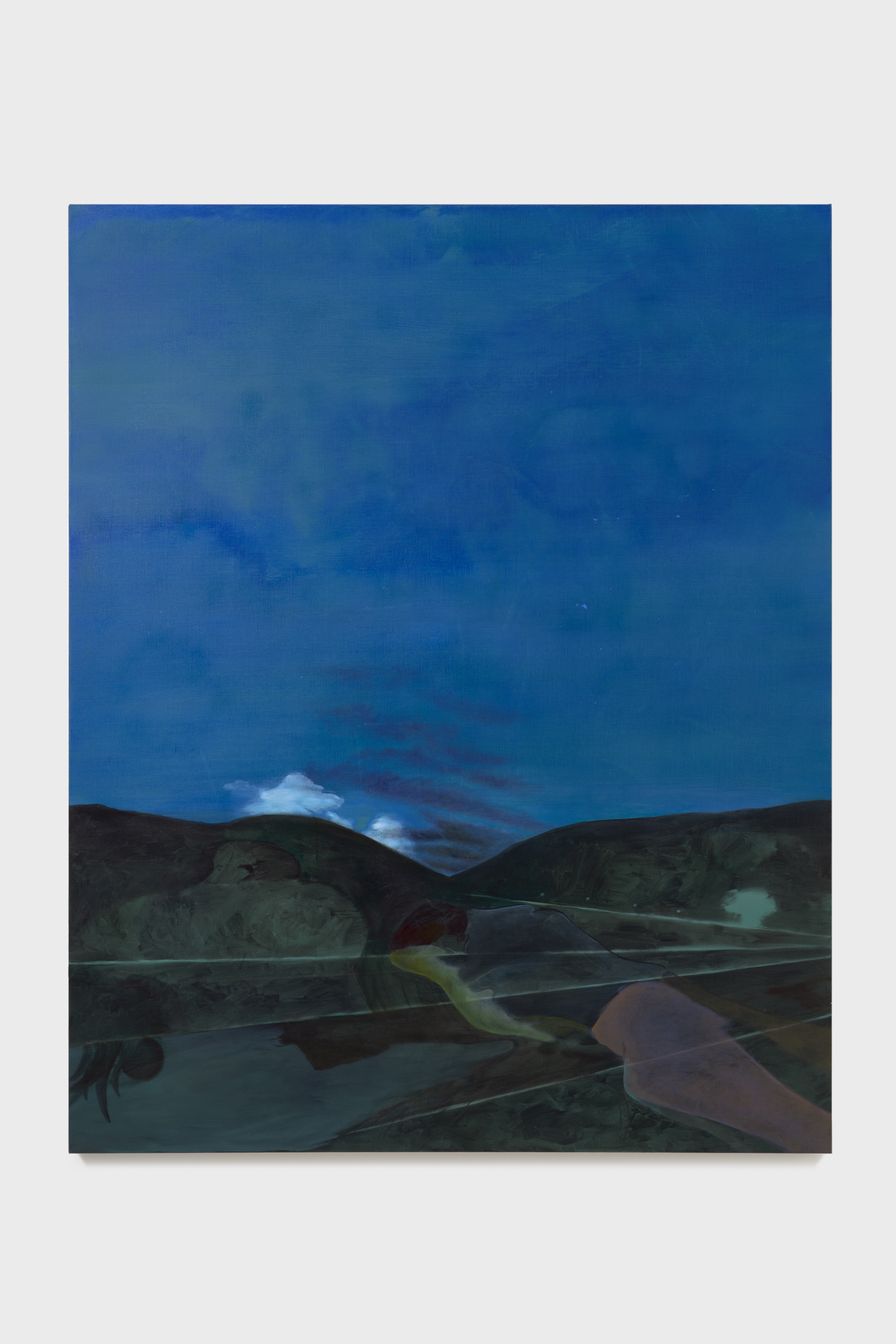 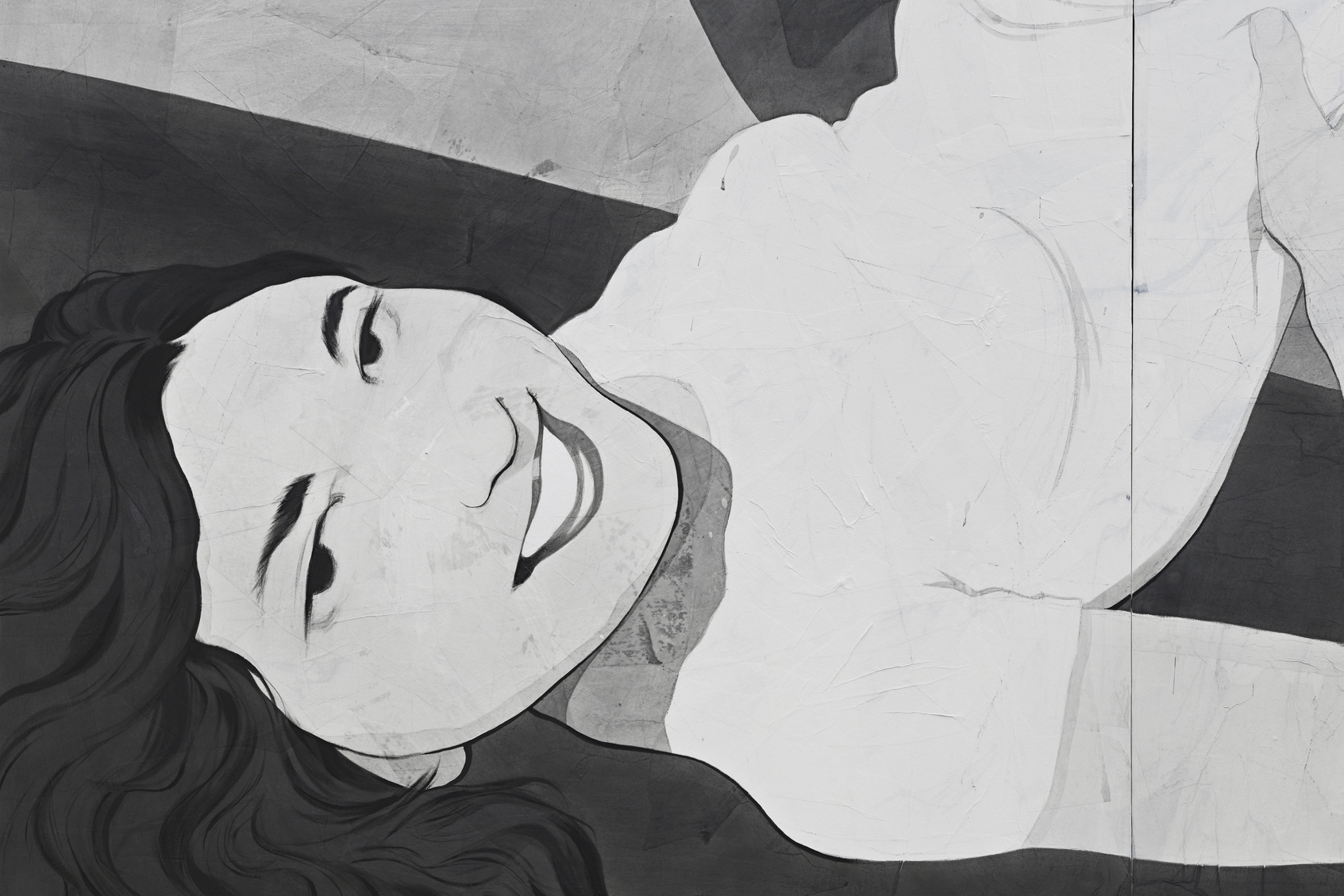 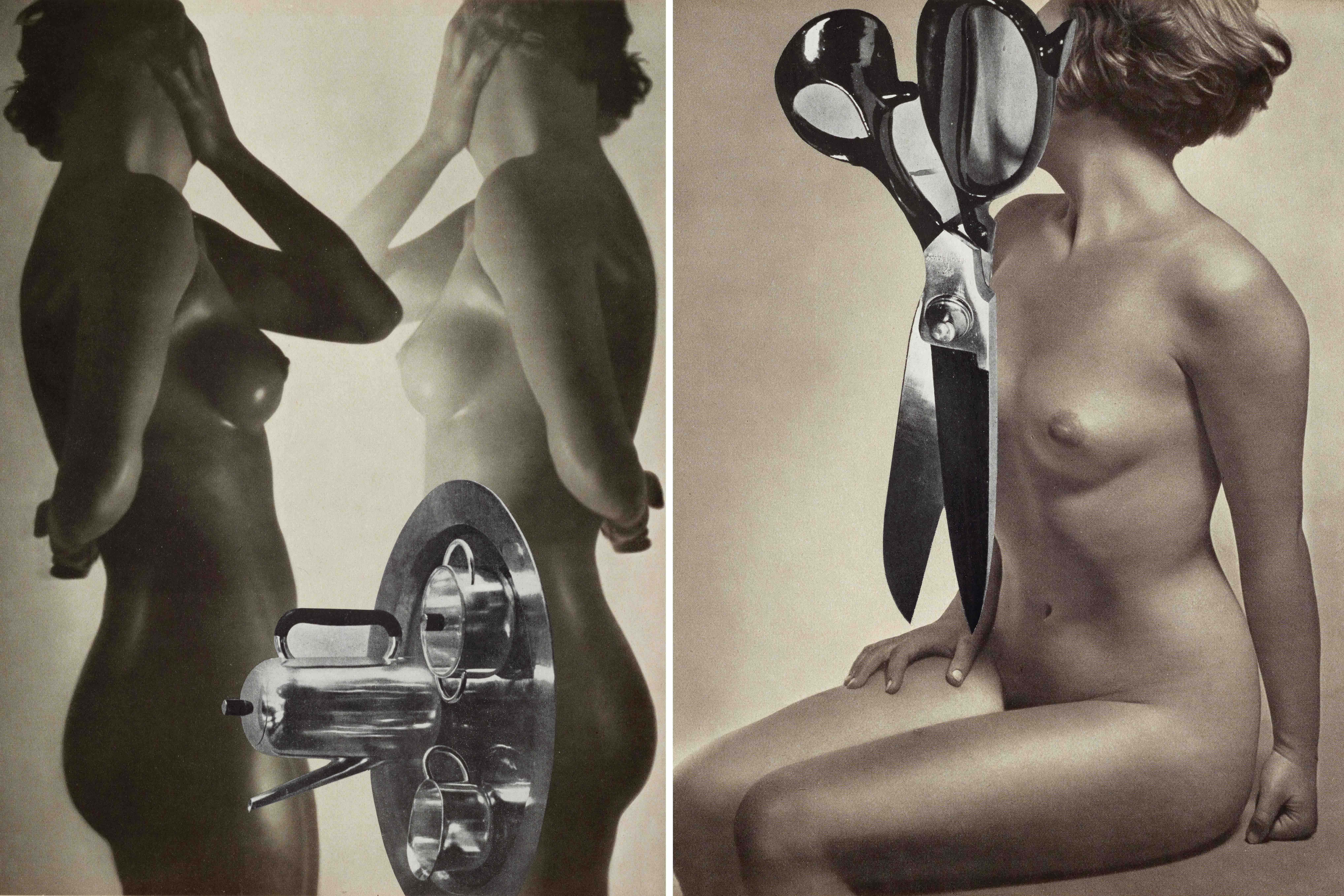 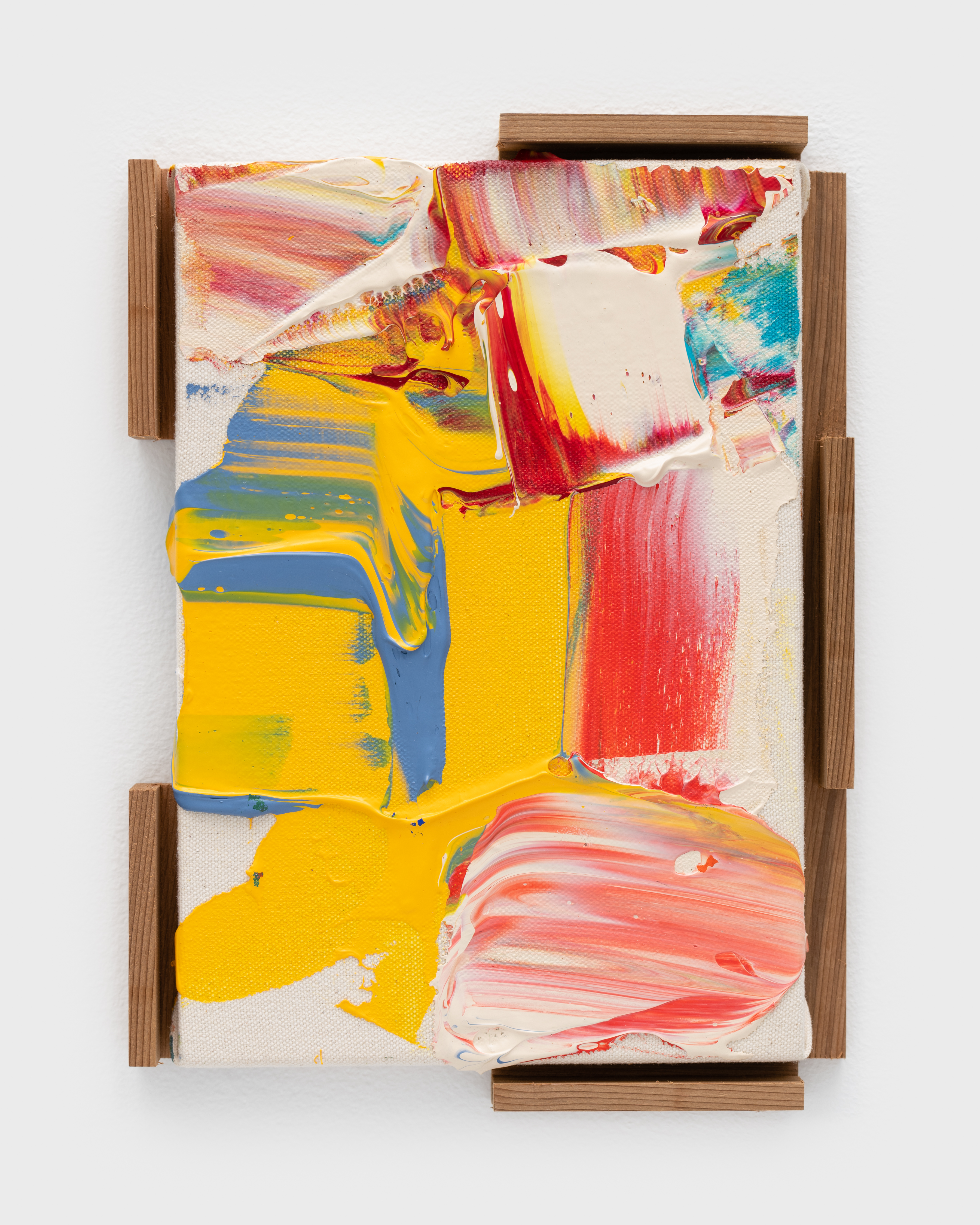 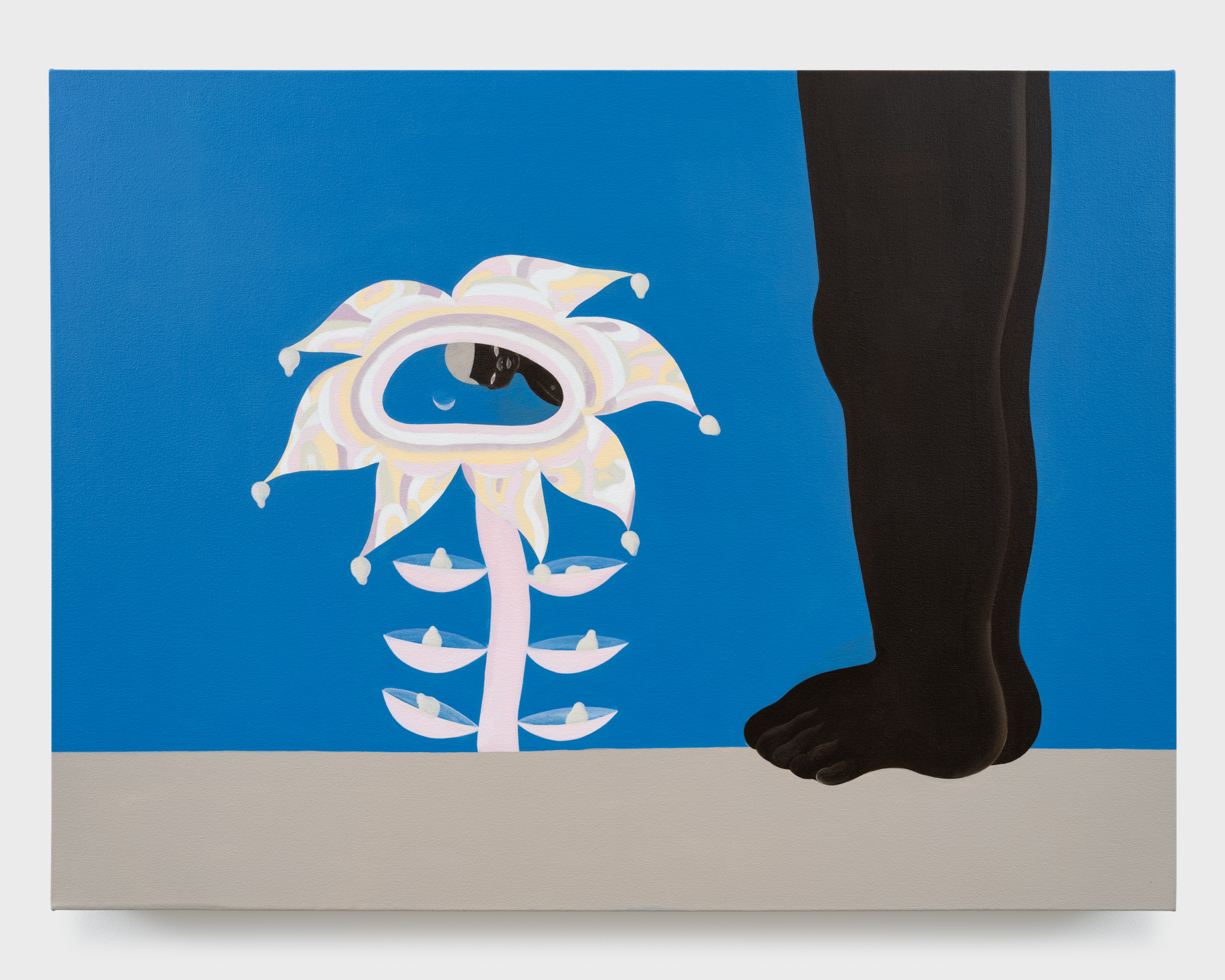 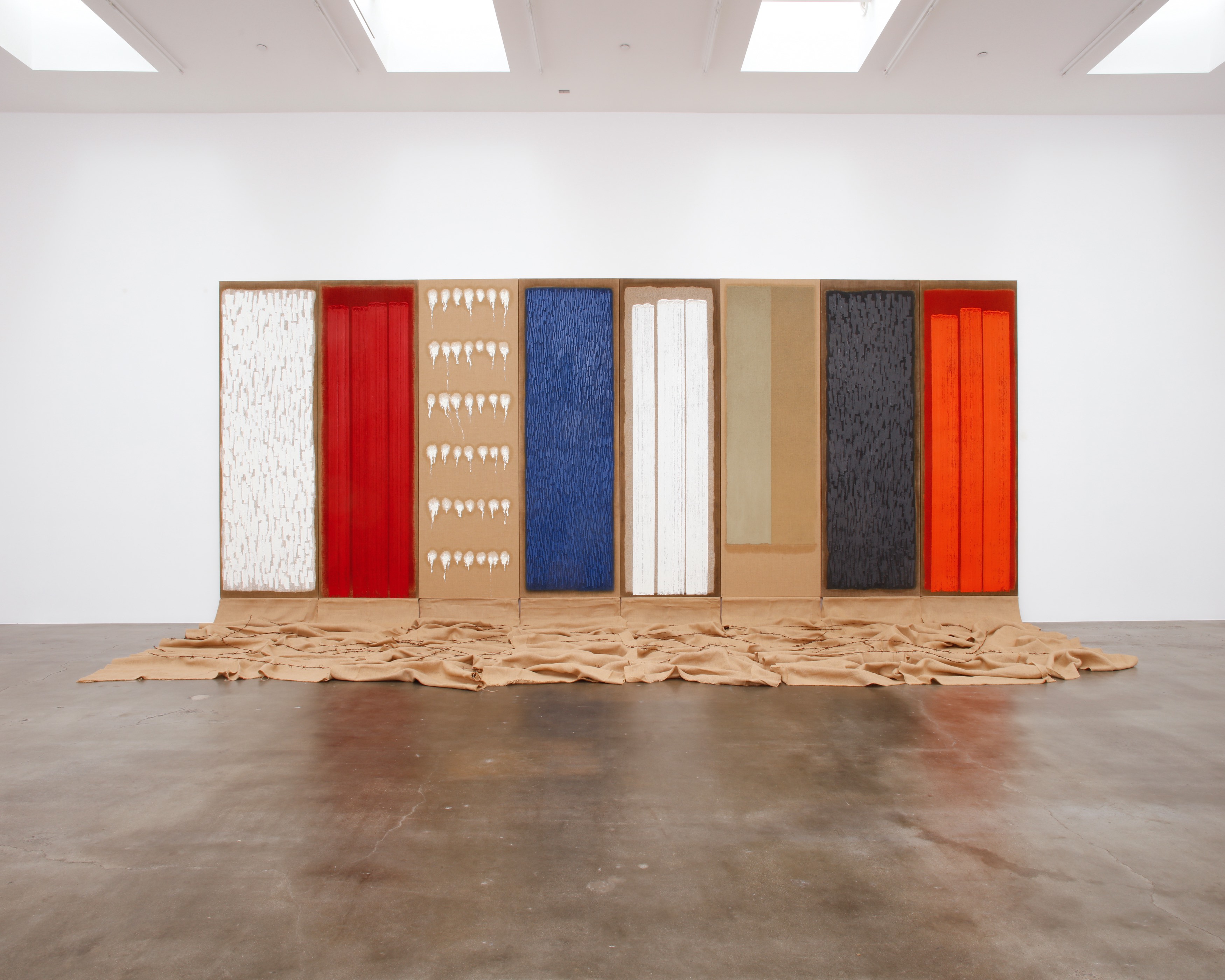 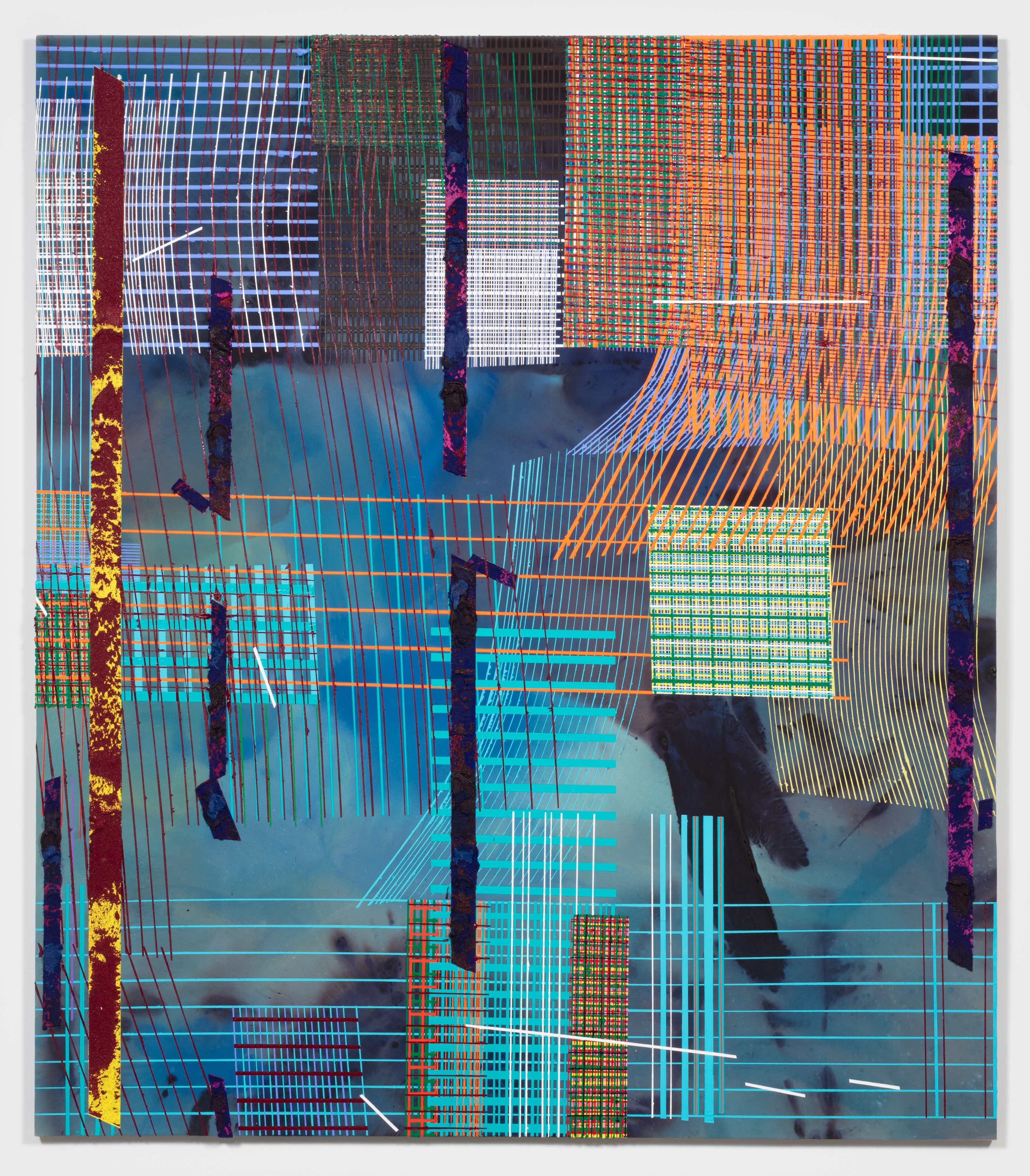 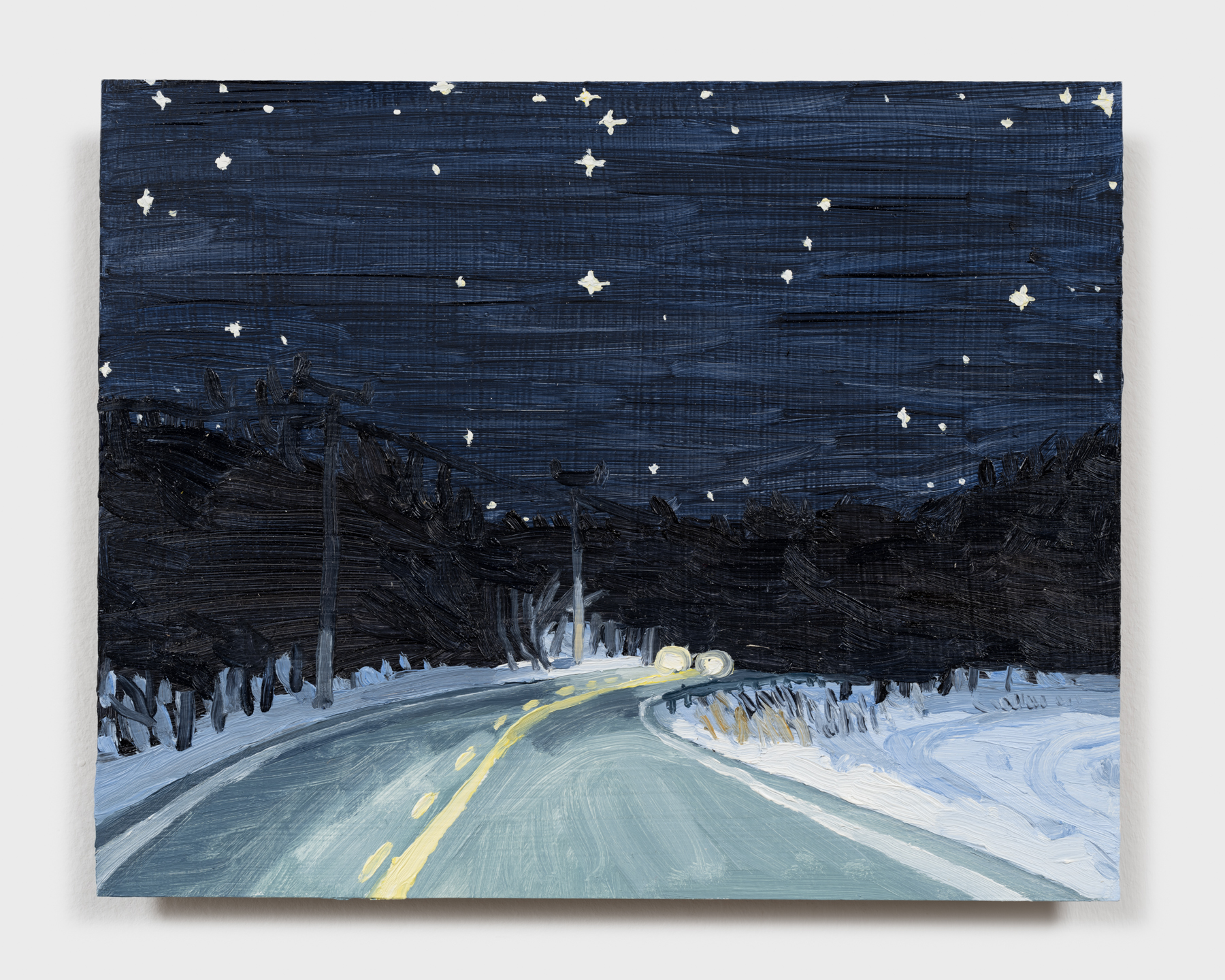 When the Sun Loses Its Light
Los Angeles, United States 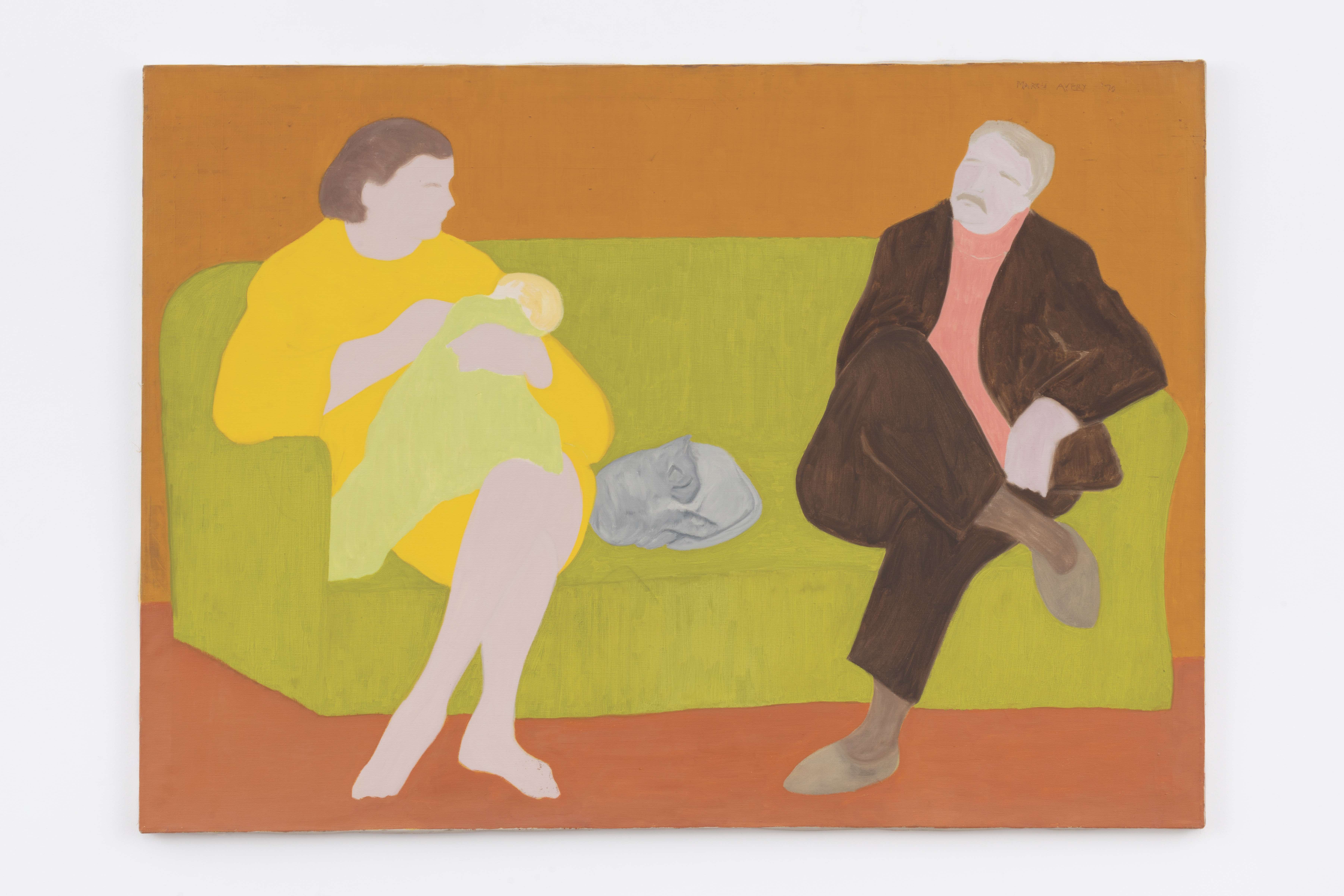 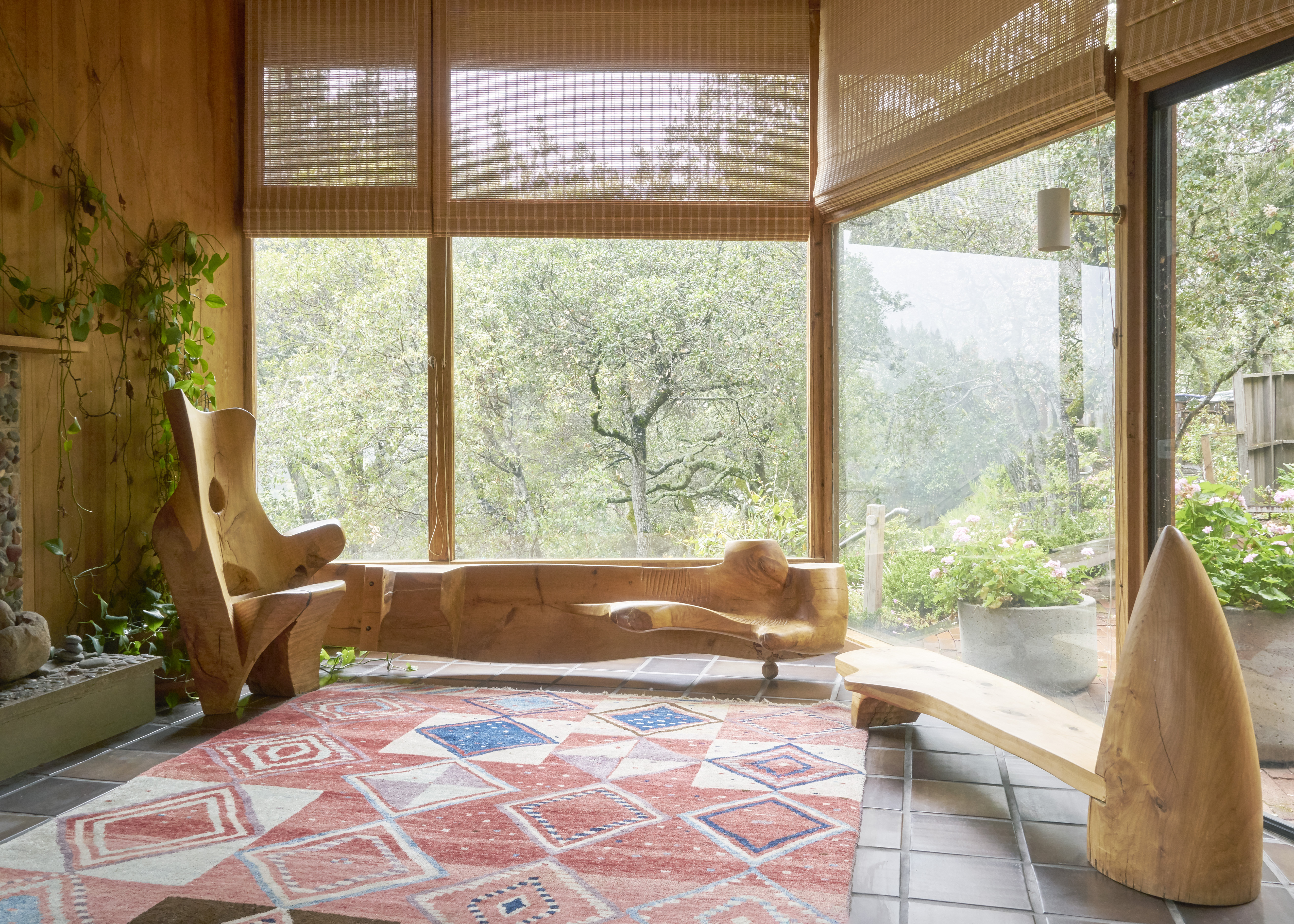 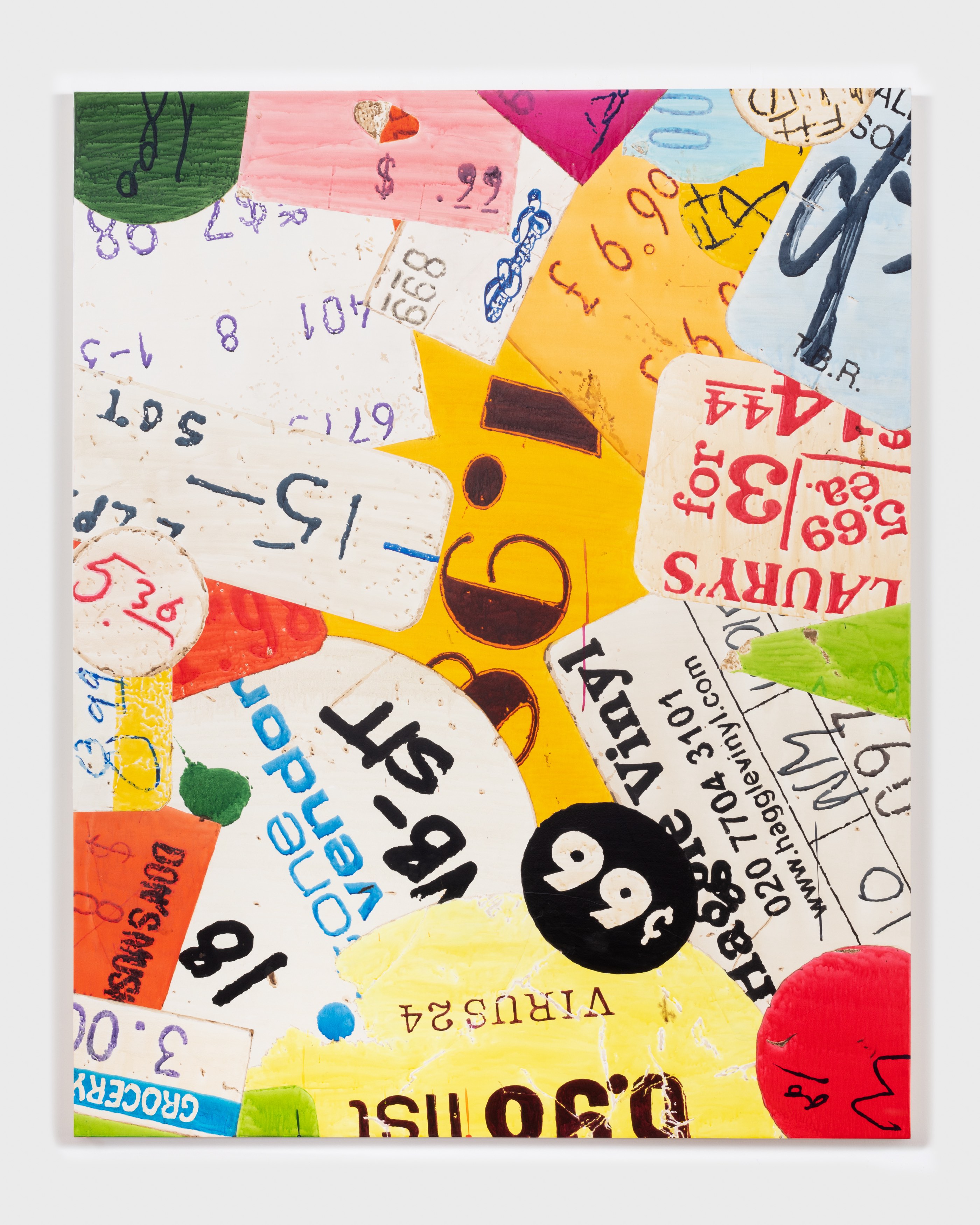 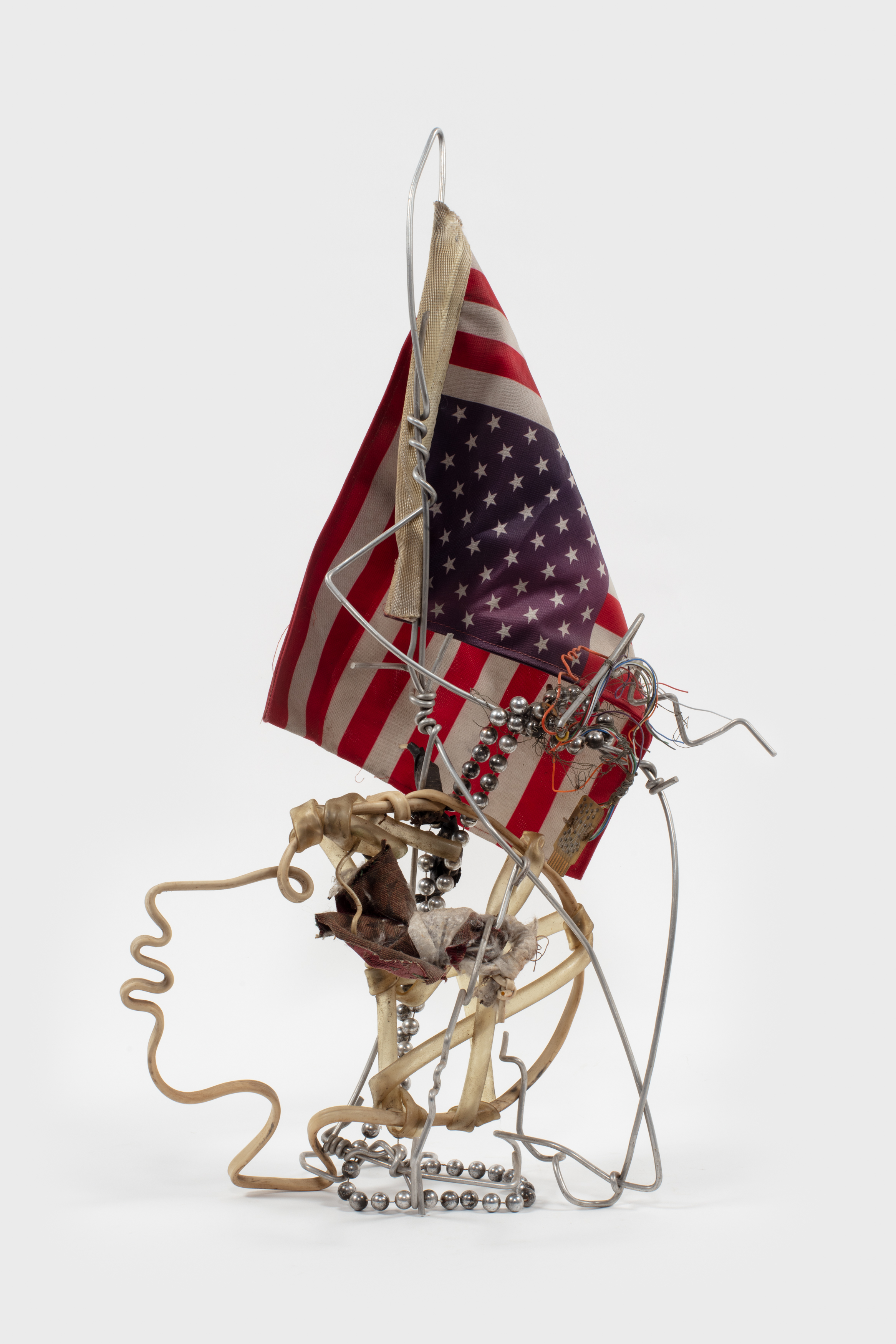 Lonnie Holley: What Have They Done with America?
Los Angeles, United States 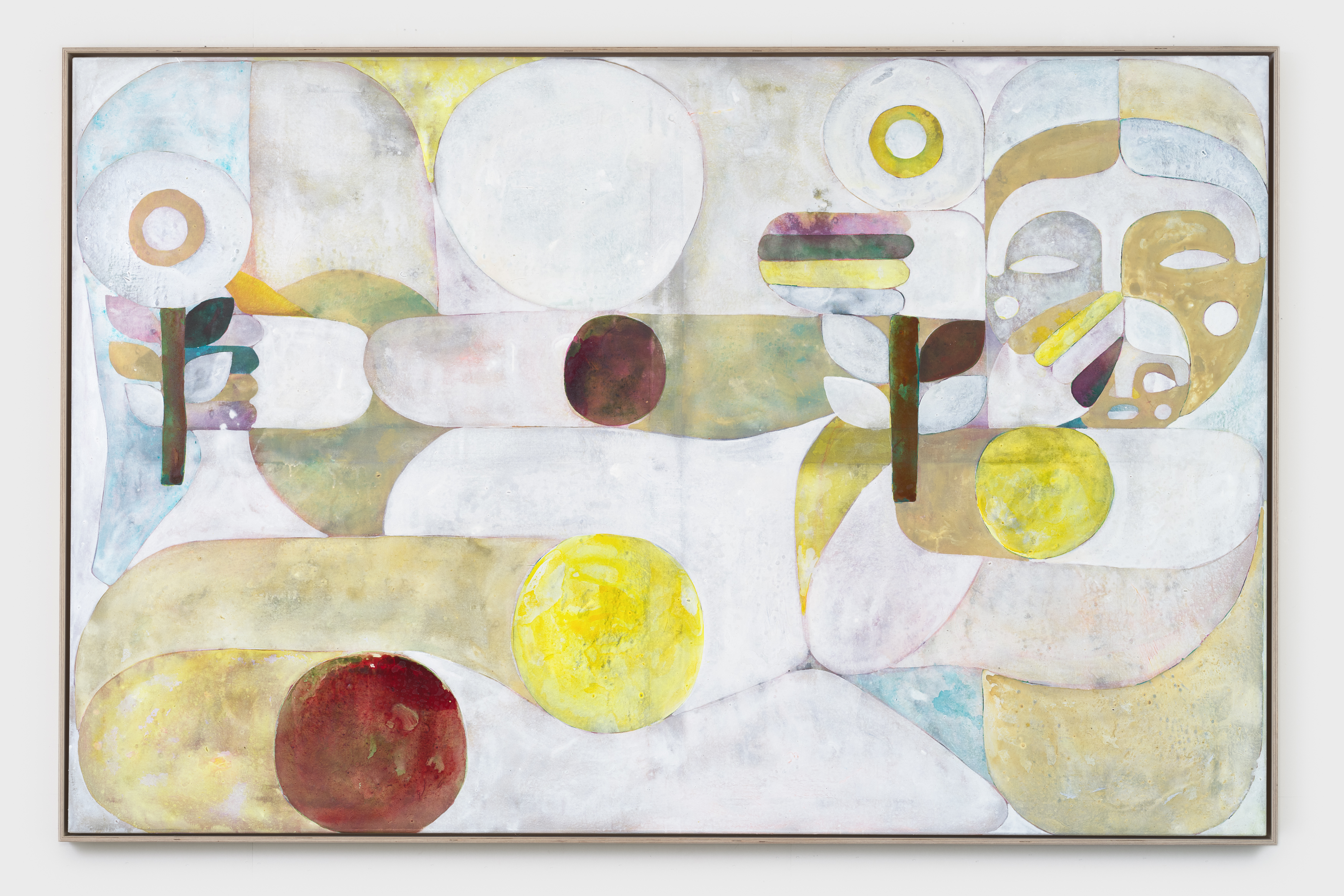 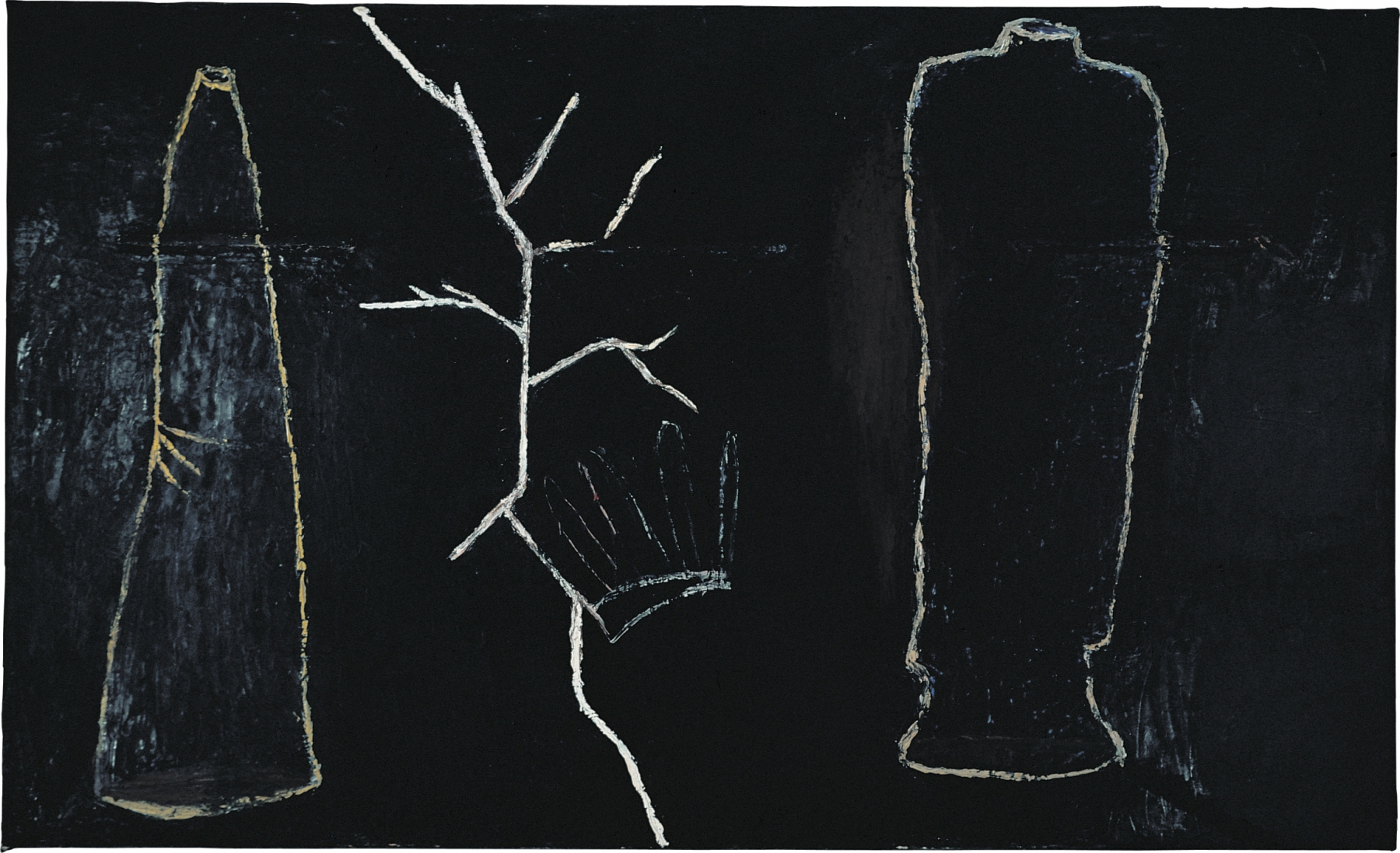