The Galleria Moretti was founded in 1999 by Fabrizio Moretti. Situated in the heart of Florence, between Palazzo Strozzi and Santa Maria Novella, it opened to the public and private collectors with the inaugural exhibition From Bernardo Daddi to Giorgio Vasari and immediately distinguishing itself with its specialisation in Italian old masters paintings. From then on, art historians of international importance have collaborated on numerous projects curated by the gallery.

Moretti Fine Art opened in London in 2005 and it became a point of reference for collectors who seek a confidential and discreet approach. In December 2011, the gallery moved to St James's, in the nucleus of the London and international art market. 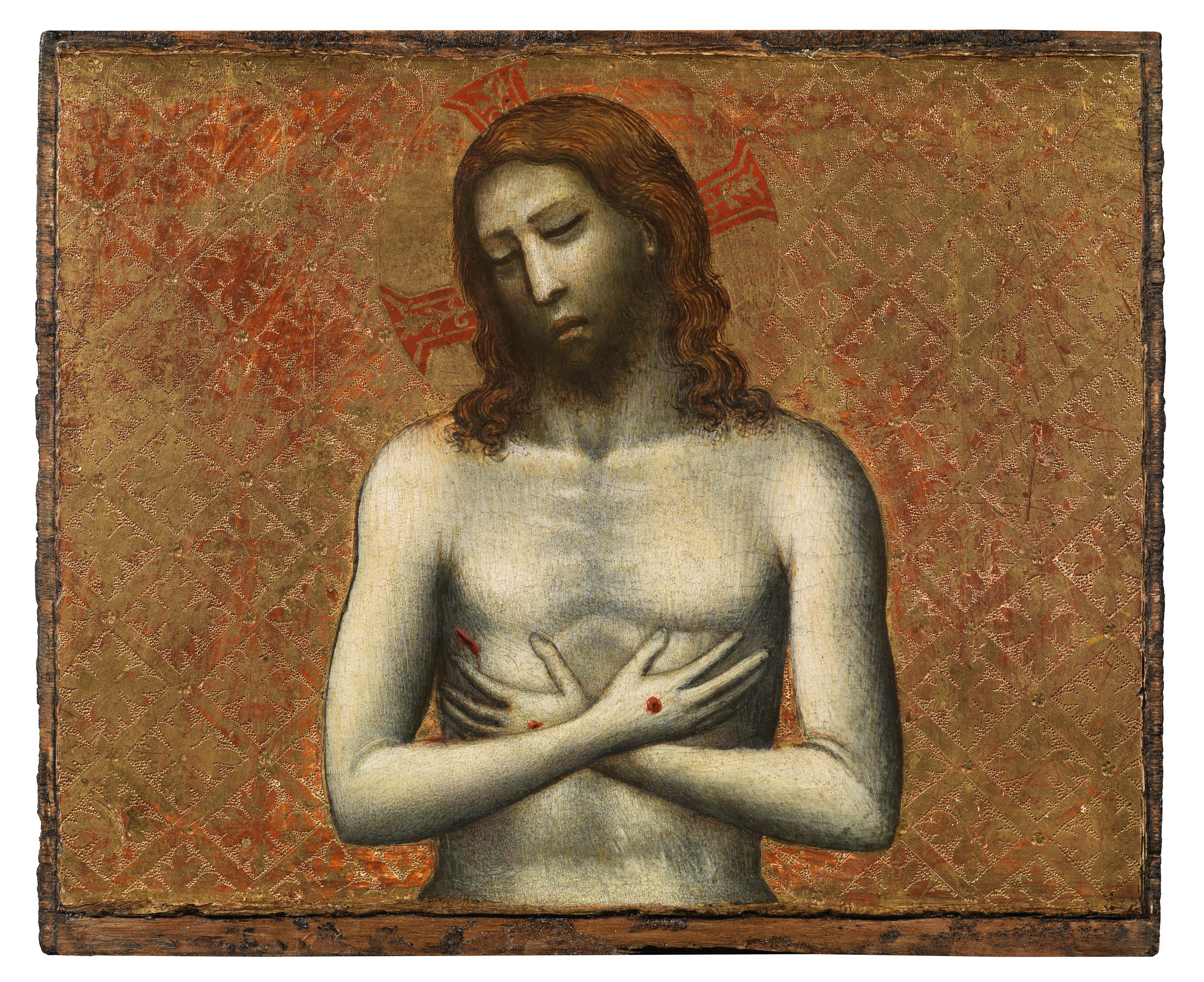 Giovanni Baronzio
Christ as the Man of Sorrows
PREV NEXT 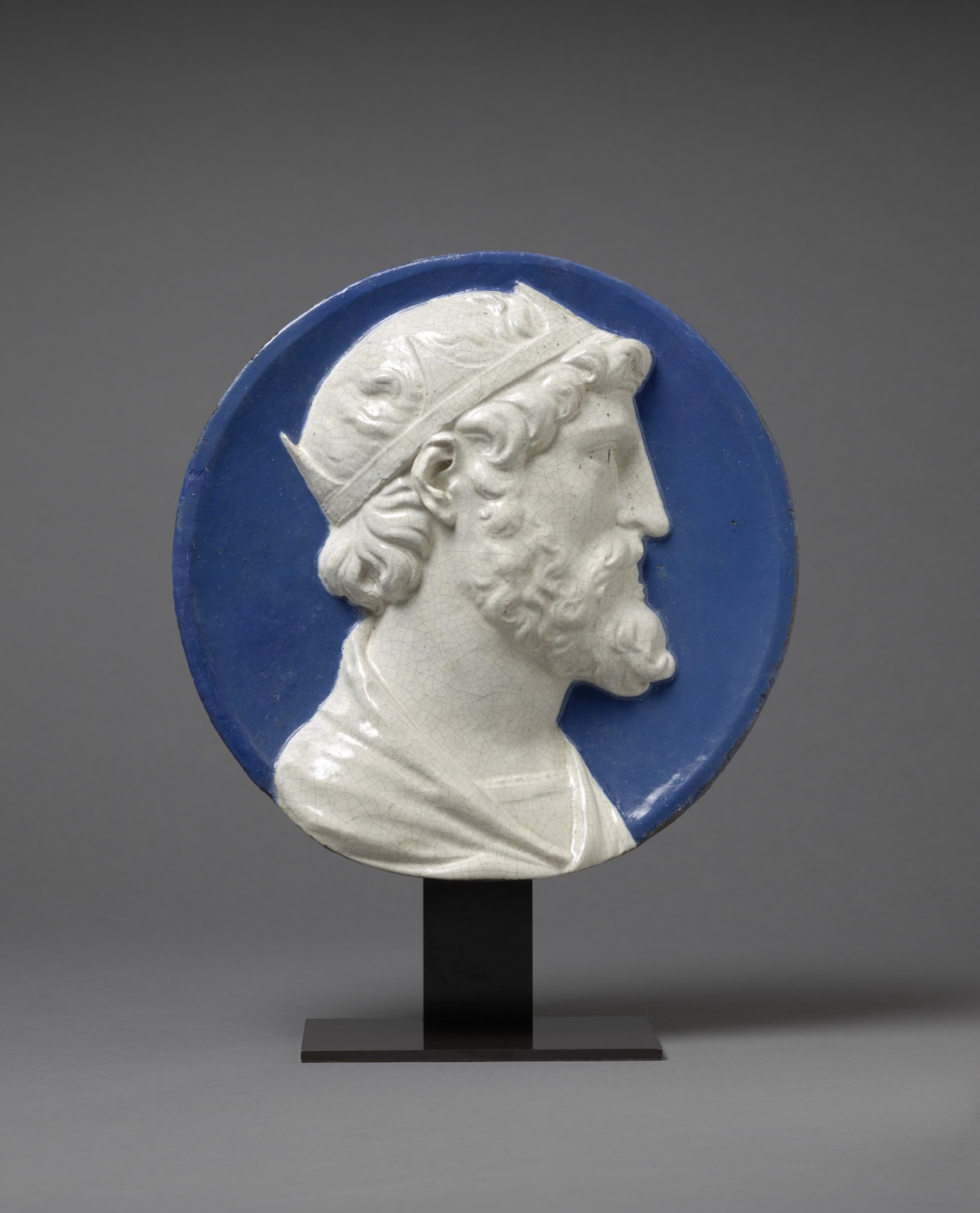 Girolamo della Robbia
Portrait of a King (Francis I of France?), c. 1530
PREV NEXT