On Saturday, after the crowds of journalists had thinned out and the international press delivered their judgements, it was time for the official jury (Jessica Morgan; Sofía Hernández Chong Cuy; Francesco Manacorda; Bisi Silva and Ali Subotnick) to present theirs, feline-formed and much coveted. 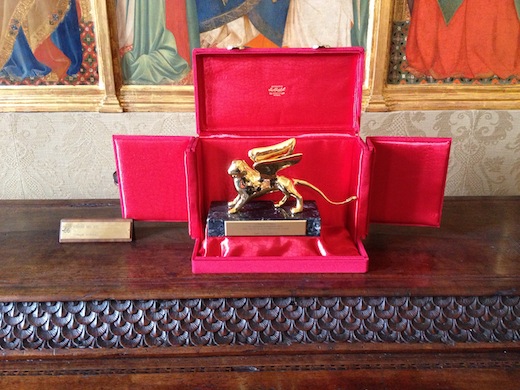 The Golden Lion for best national pavilion was awarded to Angola whose exhibition titled ‘Luanda, Encyclopedic City’ is the south African country’s first official representation at the biennale, coming just over a decade after the end of its 27 years of brutal civil war. Not that Edson Chagas’s works dwell on the legacy of the conflict for which the country is perhaps best known. Rather, the installation of his the photographer’s across one floor of the Palazzo Cini (once a private residence, now a permanent museum for the Cini family’s collection of Renaissance art) calls into question, with a quiet intelligence, the same themes of collection, categorization and shifting senses of value explored in the The Encyclopedic Palace’s main pavilion. Poster reproductions of photographs from Chagas’s ‘Found Not Taken’ series – minimal compositions of discarded everyday objects found in the streets of the Angolan capital – were piled on palettes on the baroque rugs of the silk-walled palazzo. In sharp contrast to the surrounding altarpieces and gilded reliquaries of the Cini family collection – vitrine embalmed objects no longer for touching, commanding deep cultural and historical reverence – visitors are encouraged to pick up the posters ‘to create their own catalogue of the show’. 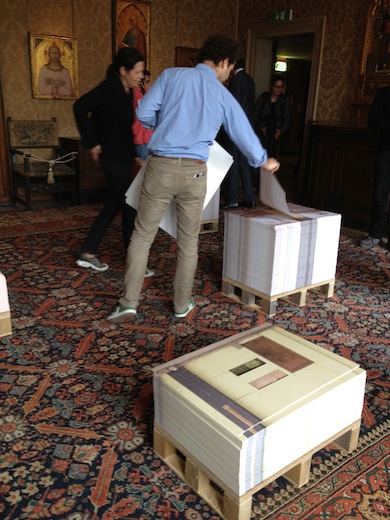 The fly-away lightness of the artworks is interesting not just because of the potential to re-contextualise and re-configure –this is old hat – but because it stages (with what might be a sideways dig) the irrepressible, irresistible cycles of consumption documented by the photographs themselves. The posters are cheaply produced and, at over A3-size, deliberately unwieldy, as if destined to end up the bin or perhaps even as crumpled flotsam caught in the kelpy fronds of some side canal or other. (This circularity makes a certain sense since the word encylopedia is derived, in part, from the same Greek root as ‘cycle’: knowledge through repetition, building outwards in ever increasing circles).

There is also the fact that these deserted objects – broken chairs, empty bottles, a mop whose grubby fibres are spread out neatly, as if it were lying in state, broken bucket standing to attention nearby – once had a use value and a function beyond their form. As did the carved blue-robed Madonna standing nearby. But whilst one has been preserved behind the closed doors of a private collection, the others languish in the public museum of the street (and later the landfill, which is its own particular archive). This begs the question: How does value accrue in objects? By whom and where is this decided? Many of Chagas’s photographs feature locked doors or closed windows, the faint suggestion of concealed and inaccessible places, of lives going on elsewhere, and a reminder, perhaps, of the exclusivity not just of the palazzo setting but of the international art community queuing to get inside it. 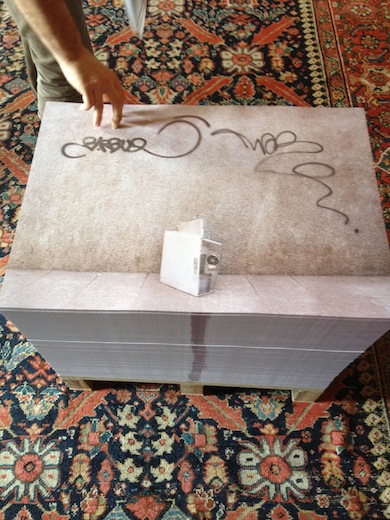 Of course, I am also part of this, and beautiful though the photographs were, the effect of the whole was ambiguous enough to make me feel uneasy. I didn’t want to collect the posters just to have them fester amongst a forest’s-worth of press releases in my growing collection of canvas totes. But I couldn’t resist picking up a couple, several, in fact, feeling all the while that this inevitability was an essential part of the piece. (In the Russian pavilion in the giardini, Vadim Zakharov’s installation Danae exploits a similar compulsion to more pointed effect).

This unease, though, was nothing compared to that provoked by Richard Mosse’s overwhelming, darkly beautiful video installation in the Irish pavilion, which would have got my vote for a special mention. The Enclave (2013) was produced by Mosse and his collaborators Trevor Tweeten and Ben Frost following trips to the eastern Democratic Republic of Congo in 2012. According to the International Rescue Committee, at least 5.4 million people have died of war-related causes in the region since 1998. Rarely have I experienced anything able to convey with such devastating clarity both the particular emotive force of the photographic image and its utter impotence in the face of that which it documents. (Richard Mosse discusses the project in a special frieze film here: http://video.frieze.com/film/richard-mosse-impossible-image/) 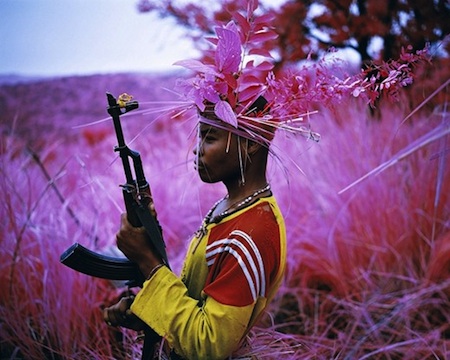 Angola borders the DRC to the west and has been the recipient of hundreds of thousands of refugees of the Congolese conflict since its own democracy stabilised, a situation which is the source of much ongoing political tension between the two nations. A short hop over the Grand Canal away from each other, Mosse’s and Chaga’s presentations, radically different in focus and perspective, are a reminder of the slipperiness of distance and of geographical coincidences between irreconcilable worlds.

Tino Seghal picked up a Golden Lion as best participant in the main pavilion for his piece in which performers sit on the floor, beatboxing, singing and humming in a shifting melody of voice and rhythm. The work is less awkwardly demanding of the audience than previous pieces, such as last year’s Tubine Hall commission for Tate Modern. It is also less vital and immersive than the darkened room, a pulsating boom box of voices and bodies, that drew rave reviews at dOCUMENTA (13) but, like this piece, uses the fleeting and insubstantial bonds of harmony and rhythm – at once highly codified and fleetingly insubstantial – to probe the connective tissue of human relations, in all its knotty ambiguity. If Seghal’s prize might feel a little late in coming for those of us who overdosed on his particular brand of performance last year, there can be little doubting that the Venice jury’s reasoning behind his nomination: “the excellence and innovation that his practice has brought opening the field of artistic disciplines.” The hazy interstices between performance, dance, music and the visual arts continue to enjoy a particularly fecund moment, which may stand the artist in good stead when Turner Prize time comes around in December.

(On an almost related note, there was an interesting panel discussion as part of the Venice Agendas programme last Wednesday on the changing relationship between performance and the institution in recent years, and what the stakes might be for all concerned. Lots of voices – artistic, academic, curatorial, institutional – and some interesting debate. Listen to it here:
http://artonair.org/show/venice-agendas-2013-live-art) 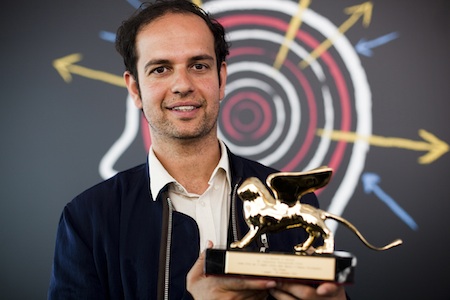 Music also features heavily in Grosse Fatigue (2013), the Silver Lion-winning video work by Camille Henrot, who was nominated as most promising young artist in the main exhibition. Computer windows showing photographs, video clips and morphing Wikipedia pages flicker and accumulate to a pulsing baseline whose steady tempo links a primitive, cardiac rhythm with the heady erotic charge of the dancefloor. Accompanied by a voiceover that narrates, spoken-word style, the creation myths of a vast and syncretic pantheon, Grosse Fatigue is a celebratory hymn to abundance and profusion – of the universe, the natural world, flows of data – and our impossible, inevitable attempt to contain it. Layered browser tabs windows may have replaced stacked archive boxes and glass cabinets as our preferred means of ordering the world in the vain hope of making sense of it, but Henrot’s film, as much as it explores digital systems, glories in the lived-in sensuality of being a body, and in the chaotic disorder of the flesh as much as the compartmentalising tendencies of the reason (all creation myths are, after all, histories of incarnation, of things given bodies, and fleshy fecundity). 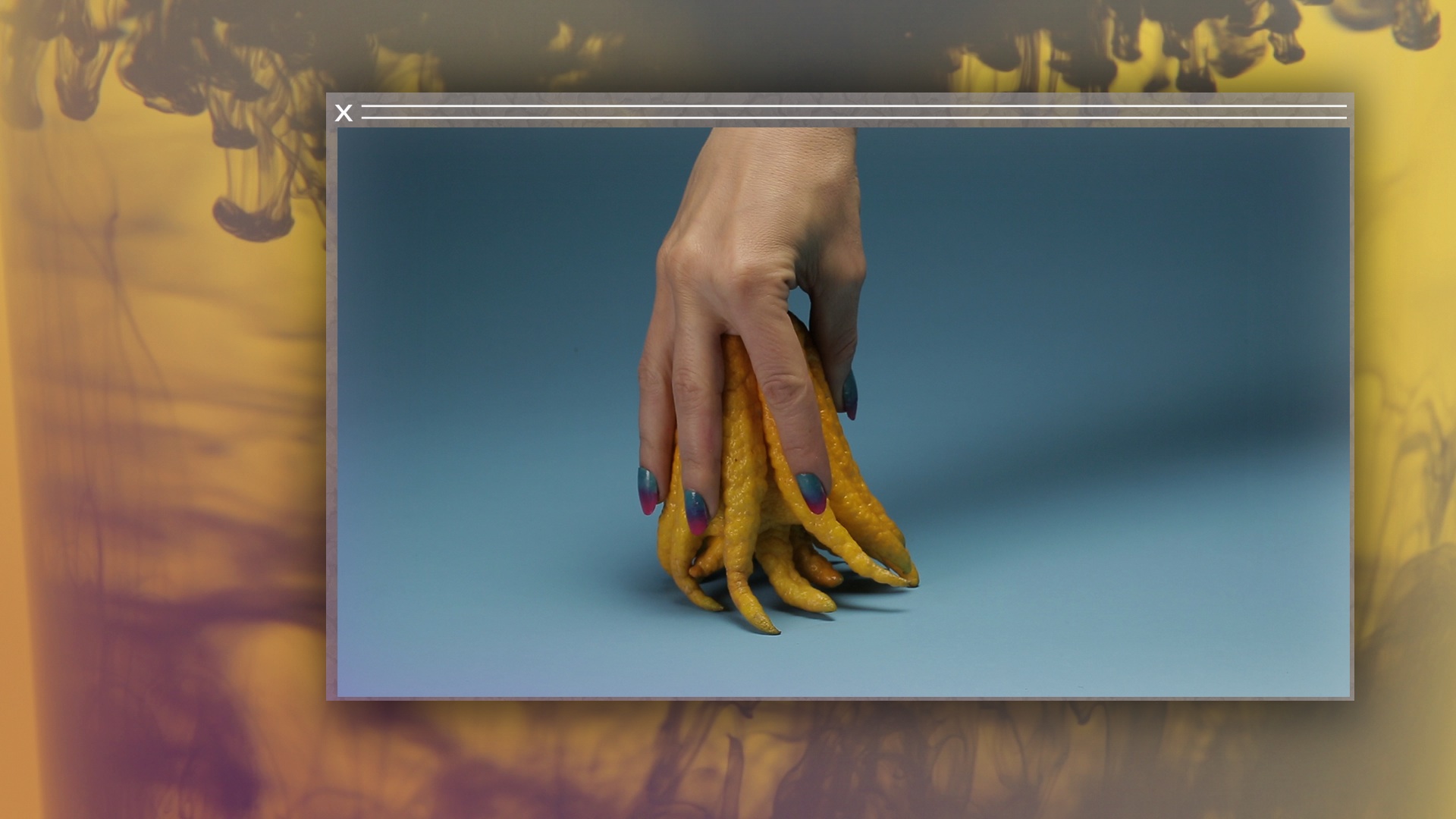 ‘Grosse Fatigue’ is French for ‘great tiredness’ – the tiredness of the Creator sitting back to survey his work on the seventh day, knowing that it was good, but also of mankind’s exhausting efforts to see, to know and to understand. This attempt may be quixotic, but it is what drives us forwards. Which seems like a fitting note on which to end in relation to this immense, overwhelming, and for the most part eye-opening biennale – thoroughly fatigued but in some small way further, if only along the road to knowing that enough is never enough and we really know nothing at all. 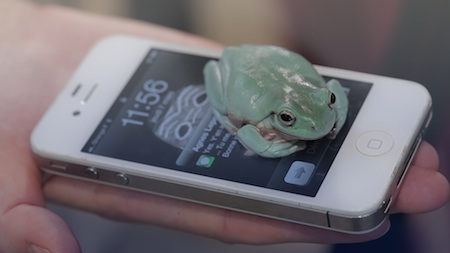 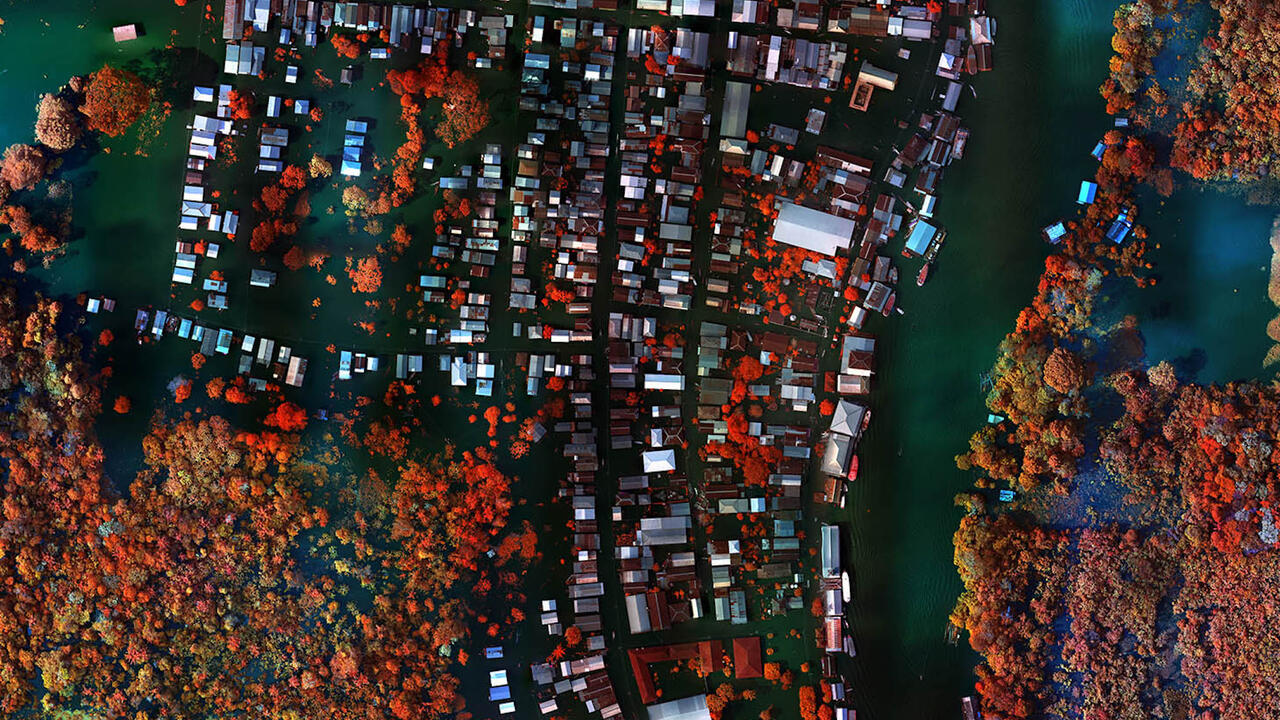