There’s something curiously out of time about Art Sheffield 2016. While this year’s Glasgow International largely sidesteps political engagement in favour of a bohemianism of the senses, Art Sheffield addresses big humanist themes: underlying scientific patterns of life, legacies of de-industrialization, utopianism and freedom. Curated by Martin Clark, ‘Up, Down, Top, Bottom, Strange and Charm’ took its name from the six types of quark: the elementary particles that make up every atom.

Sheffield, ‘The People’s Republic of South Yorkshire’, supplied the British Empire’s steel and was home to the National Union of Mineworkers – industries decimated by Margaret Thatcher’s Conservative government in the mid-1980s. Like an iron filing in the eye, Thatcher’s painful presence is felt throughout the festival. And if Clark – whose previous projects include the 2009 Tate touring exhibition ‘The Dark Monarch’, a perfect disinterment of British art’s tryst with the occult – might seem esoteric in his mattering of matter, he convincingly pulls back to make conceptual links between molecular substructures, the formation of working-class identities around Sheffield’s manufacturing industries and the displacement of particles by vibrating sounds.

Rejecting the biennial model of dense group shows, here 13 international sound and AV artists individually occupy citywide venues. To tour Art Sheffield is to be granted access to some of the city’s most fascinating, unseen places. Clark, exhibiting predominantly ‘immaterial’ media – some, like the ‘scratch’ video programme, co-curated by LUX and the BFI National Archive, built on ghostly sampling of displaced sounds and images – seeks to induce a phantasmagorical reverie on the passage between venues, opening the doors of perception onto another city.

At Park Hill estate, Britain’s largest-scale example of brutalist architecture, now undergoing regeneration, S1 Artspace hosts a retrospective of Michel Auder’s videos, within earshot of Mark Fell’s site-specific installation in The Link, a derelict estate pub. Behind steel anti-squatting screens, Fell performs an archaeology of Sheffield’s house and techno music scene around the early 1990s. Departing from a 1992 recording of a pirate radio show broadcast from the estate, he figures the pub as the ruinous aftermath of a mad party. Flyers are heaped on the floor – on one side, the slogan ‘everybody’s free to feel good’; on the other, ‘nothing is true’, articulating the period’s euphoric nihilism. On a light-box – the kind of surface on which you might prepare to bomb ketamine – is a resource of documents: synthesizer patch diagrams; AIDS public information flyers; a diagram of the chemical structure of MDMA overlaid with Park Hill’s footprint; punitive Conservative legislation including Section 28 as well as Section 63 of the 1994 Criminal Justice Act, which disbanded raves; and an insidious poem by Peter Lilley, delivered at the 1992 Conservative party conference, attacking ‘benefit offenders’ and ‘sponging socialists’. Faced with these bleak prospects, British youth organized the rave-olution.

On an inner-city ring road, in a structure Owen Hatherley once described as ‘an explosion in reinforced concrete’, Jefferson Sheard Architect’s 1968 electricity substation hosts Steve Claydon’s monumental Infra-idol Assembly (2016). The top floor of this pinnacle of ‘new brutalism’ is a vast, resonant space of raw concrete and brick. At the far end, projected on a four-metre tall vertical screen, is the image of a stick boy composed of atoms. His composition shifts imperceptibly, soundtracked by a speaker-driver vibrating sheet steel clamped in a burnished frame. Infra-idol Assembly speaks of how humans attempt to domesticate the sublime; yet, the strange power of the atom is not some non-human entity but the very matter of life itself.

Opposite the former National Centre for Popular Music, Hannah Sawtell has transformed Site Gallery into a disquietingly sanitized nightclub-cum-central bank. A protruding strobe light, flashing in time to the sound of an electronic beat, convulses the first, empty gallery. In the next is the sound source: a woofer and bass bin by a freestanding dual-screen CGI animation. The right image cuts between a battered elderly woman bare-knuckle boxer and a tardigrade: a micro-animal that can survive in the most hostile environments on the planet. The left shows tumbling coins bearing the mark of the Dividend, a ‘people’s currency’ for Sheffield that Sawtell has modelled on alternative cryptocurrencies like Bitcoin. When Dividends are exchanged online, algorithms trigger a change in the image projected on screen.

Even things out of time need to be timely. Emphasizing DIY, self-organization, nihilism and working-class cultural expression, Art Sheffield flirts with a longing for a time when it was clearer who the enemy was. Fell’s installation might be dismissed as another iteration of ‘you had to be there’, which alienates many, but it produces – and this is true of the festival at large – a complex dynamic of distance and proximity, voyeurism and participation, traction and slipperiness: as with any encounter with history. What emerges is a peculiarly British cultural expression of the fear and optimism of the hothouse that was the Cold War. Sheffield shines as an important, inspiring place. (It was, after all, where the Russians dropped the nuclear bomb in Mick Jackson’s 1984 BBC drama Threads.) But, as perceptively as the exhibiting artists respond to this legacy, it feels as if, today, it is a city that continues heedless of this wonderful festival. 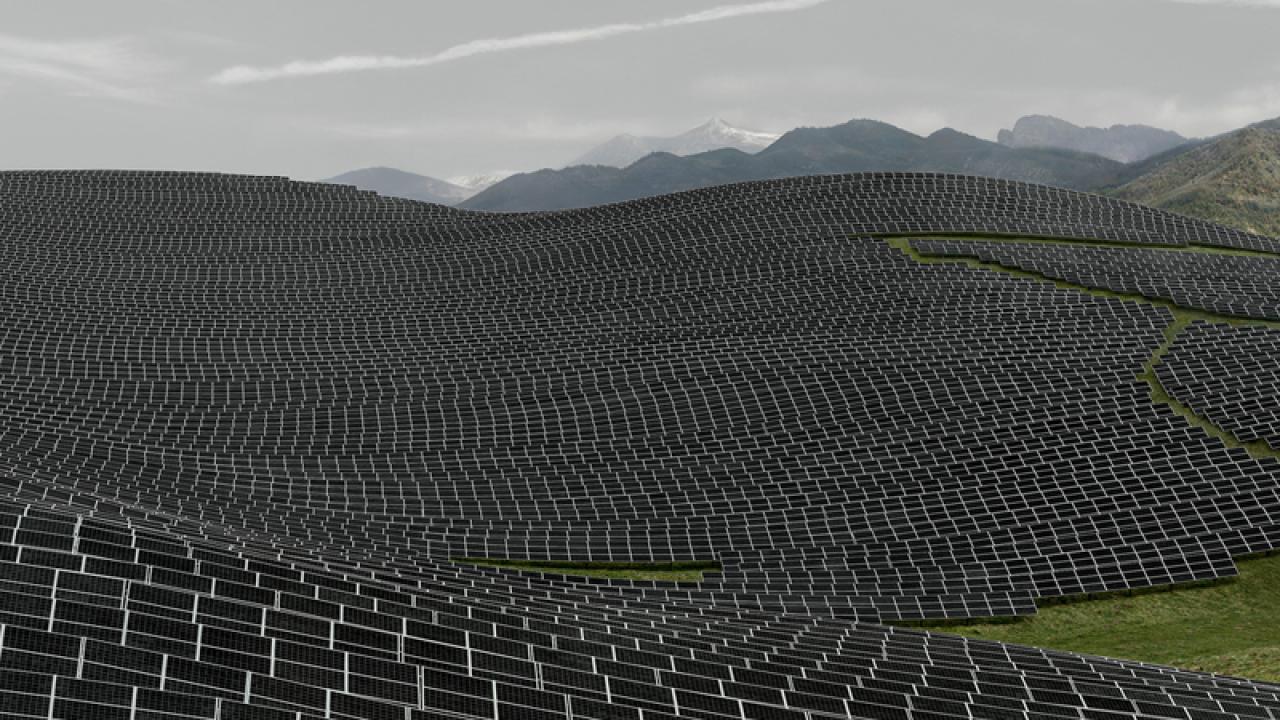 Critic's Guides
Curators’ Picks: The Exhibitions to Look Out For in 2018

Four UK-based museum directors and curators, and a Turner Prize-winning artist, select the shows they are looking forward to this year 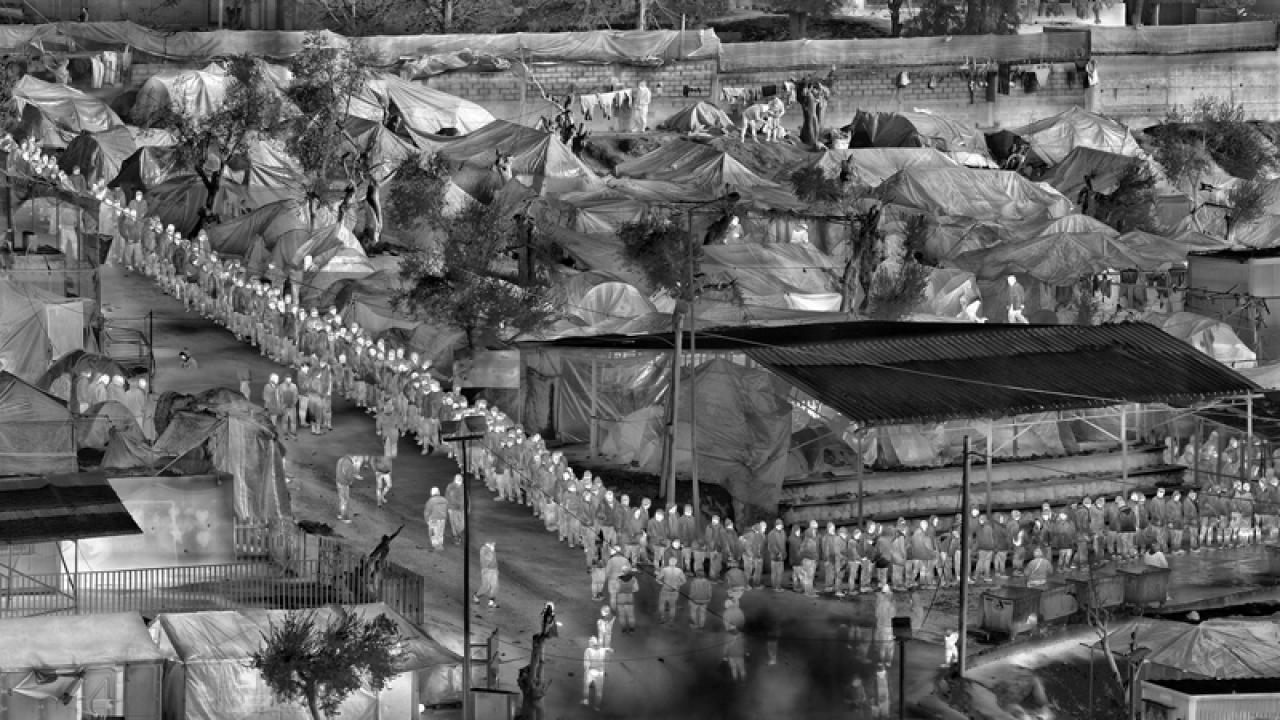 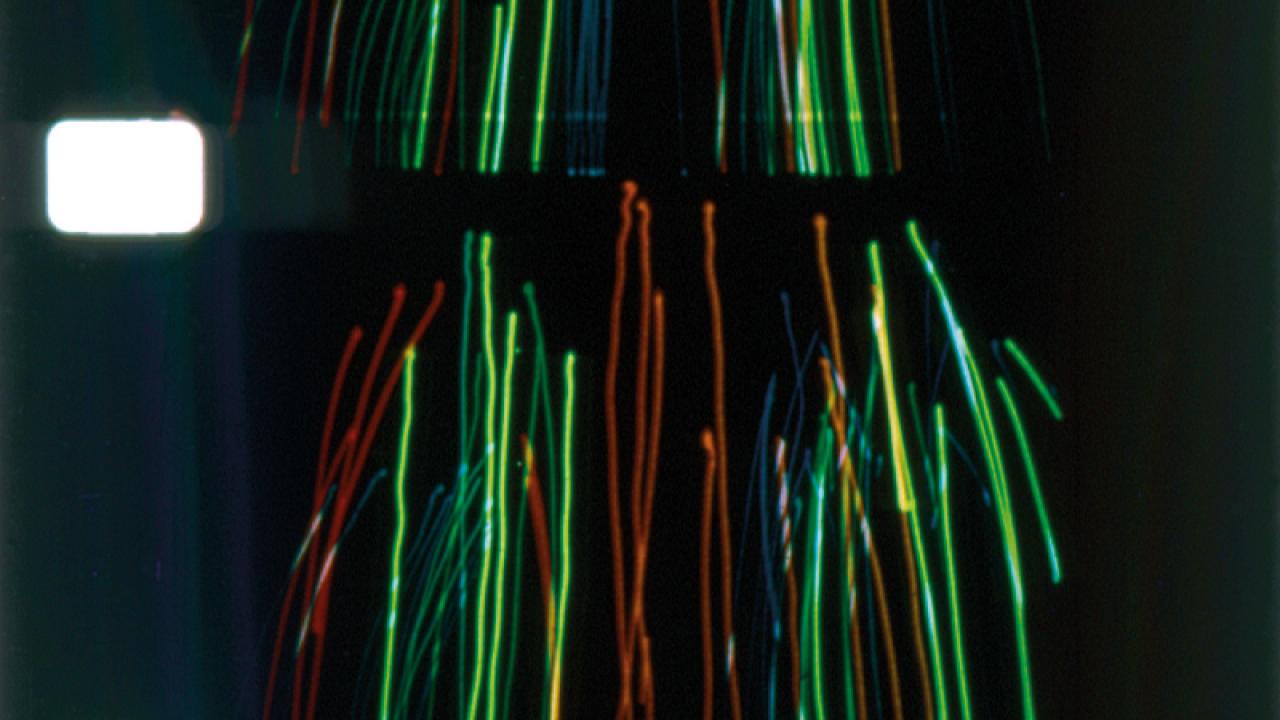 Revisiting the radical model of the London Film-Makers' Co-op, 50 years after it was founded 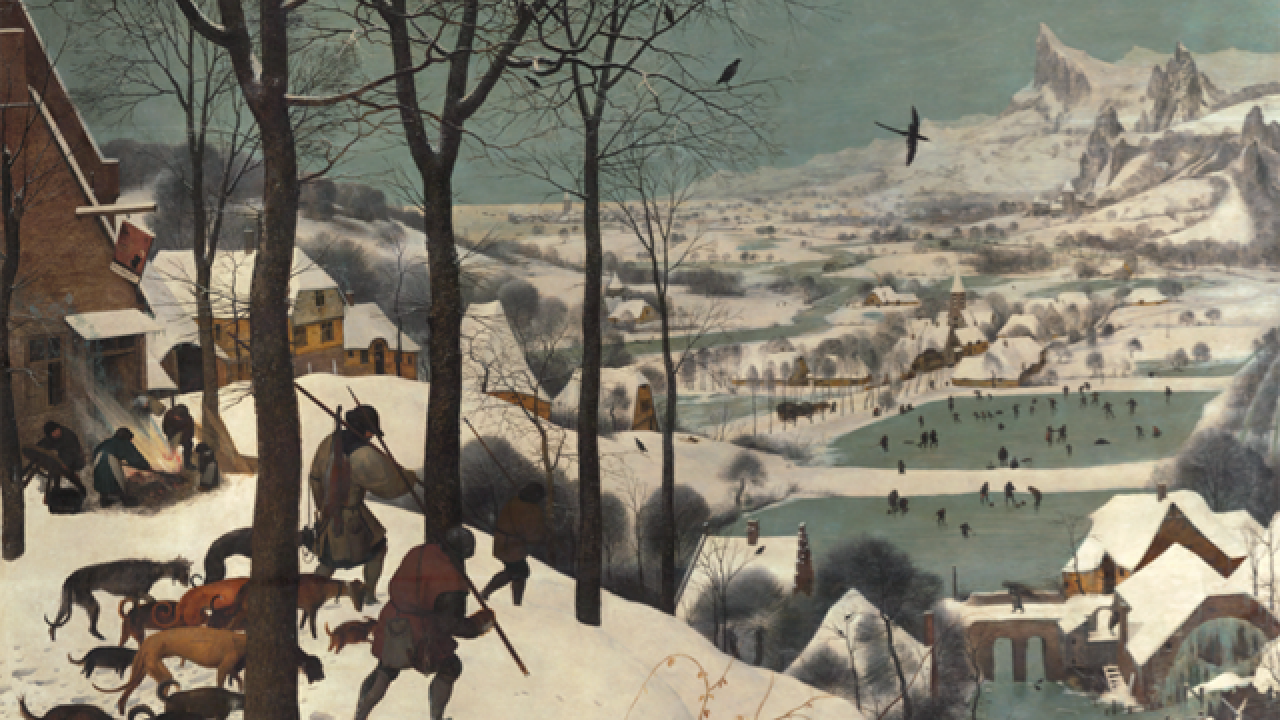