From Blogs to Dogs

Welcome to the frieze d/e blog! We are happy to be up and running in time for our summer issue, which came out June 1 with lots of goodies: from Michael Riedel’s take on digital dandies to statements by documenta directors, from the past and the near future. 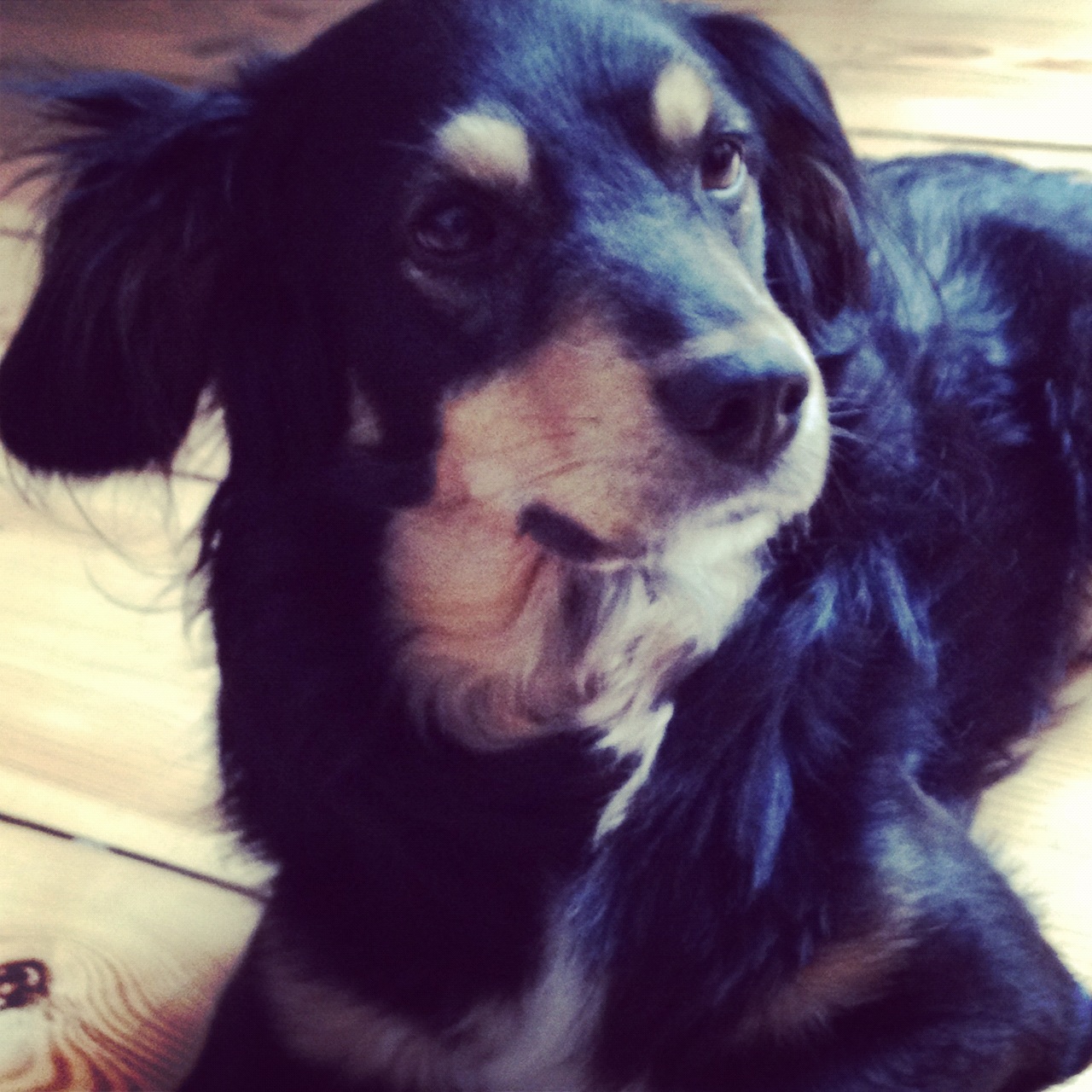 Indeed, Carolyn Christov-Bakargiev’s documenta 13 begins for the press on June 6 and for the general public on June 9. Instead of getting ready for summer vacation, we’re packing our bags for Kassel where we will be writing early reports on the „museum of 100 days.“

I’ve personally done some preparatory reading and writing – you may have heard of the eBook frieze on documenta – but Christov-Bakargiev excels in generating her own press. Take yesterday’s interview in the venerable German daily Süddeutsche Zeitung.

Christov-Bakargiev has already called for voting for dogs and is reportedly setting up a sculpture park for our canine friends. Now, she argues for a more universal suffrage: not only animals but also plants and insects should be politically emanicipated – just like women once were.

Süddeutsche Zeitung: You see no fundamental difference between women and dogs?

Well, that settles everything… I always knew that we were man’s best friend. Woof, woof! Wuff, wuff? On that note, dear reader, the blog entries will not be translated fully like the magazine but appear in one language only.