As part of Para Site’s ongoing Hong Kong’s Migrant Domestic Workers Project, an initiative aimed at engaging the domestic worker community through public programmes and commissioned artist research, ‘Afterwork’ features an impressive lineup of international artists of different practices, contexts, and generations dealing with the issues, aesthetics, and histories of migrant labour. The discussion is pertinent to Hong Kong where migrant workers from neighbouring countries work both in local families and across many sectors of society.

In light of the pressing economic downturn in the coastal area of southern China – not so long ago dubbed the ‘Factory of the World’ – where a great number of workers are laid off by export manufacturers and daily protests are taking place for delayed payment of wages, one can’t help considering what the implications would be if such an exhibition highlighting similar social challenges were to take place on the mainland.

Wu Tsang’s reconstruction of the biography of the well-known Chinese revolutionary poet Qiu Jin (1875-1907) in her film Duilian, refers both to a form of couplet poetry and to the martial art of sword-fighting between two practitioners. It also reveals Qiu’s lesser-known intimate relationship with her female friend and calligrapher Wu Zhiying. While popular narratives in novels, films and plays tend to associate Qiu’s legacy to the revolutionary discourse of the Communist Party, Tsang’s reading of Qiu’s life is situated in the trajectory of queer histories and their relative obscurity in Asia.

This exhibition couples the newly completed film with a series of sculptural objects with inscriptions of fragments written by both women. The work quietly challenges the ideological framework of historical accounts that often gloss over an individual’s personal experiences.

‘Social Fabric: New Work by Mariana Hahn and Kwan Sheung Chi’ presents two artists from different backgrounds, Mariana Hahn from Berlin and Kwan Sheung Chi from Hong Kong. Both share concerns towards the irretrievable loss of memories threatened by a future horizon under Hong Kong’s current political circumstances. While Mariana Hahn observes and comments from the position of an outsider (she has been on a residency in Hong Kong for the last six months), Kwan Sheung Chi engages with the subject matter as a native. The exhibition shows these two perspectives in lively dialogue with each other, both specific and metaphorical, rich in both historical references and current contemplation.

With its strong commitment to supporting artists and curators in Hong Kong, Oi! has remained an open platform for artists and curators to test out projects of a more experimental nature. ‘Before. After’ is an exhibition conceived to give visibility and recognition to the ‘before and after-effect’ of art- and exhibition-making. Hong Kong artists Tung Wing-hong, Samson Young and a conceptual project by L sub, have responded to the proposition using site-specific works and engaging with audience members. One of the projects, Hack, is a contribution by L sub – an artist collective composed of core members Pak Sheung-chuen, Lee Soen-long, Wo Man-Yee Wendy and Yim Sui-fong – which questions boundaries of public and private, the official and unofficial, by allowing an audience member to occupy the entire premise of Oi! each night for the duration of the exhibition. 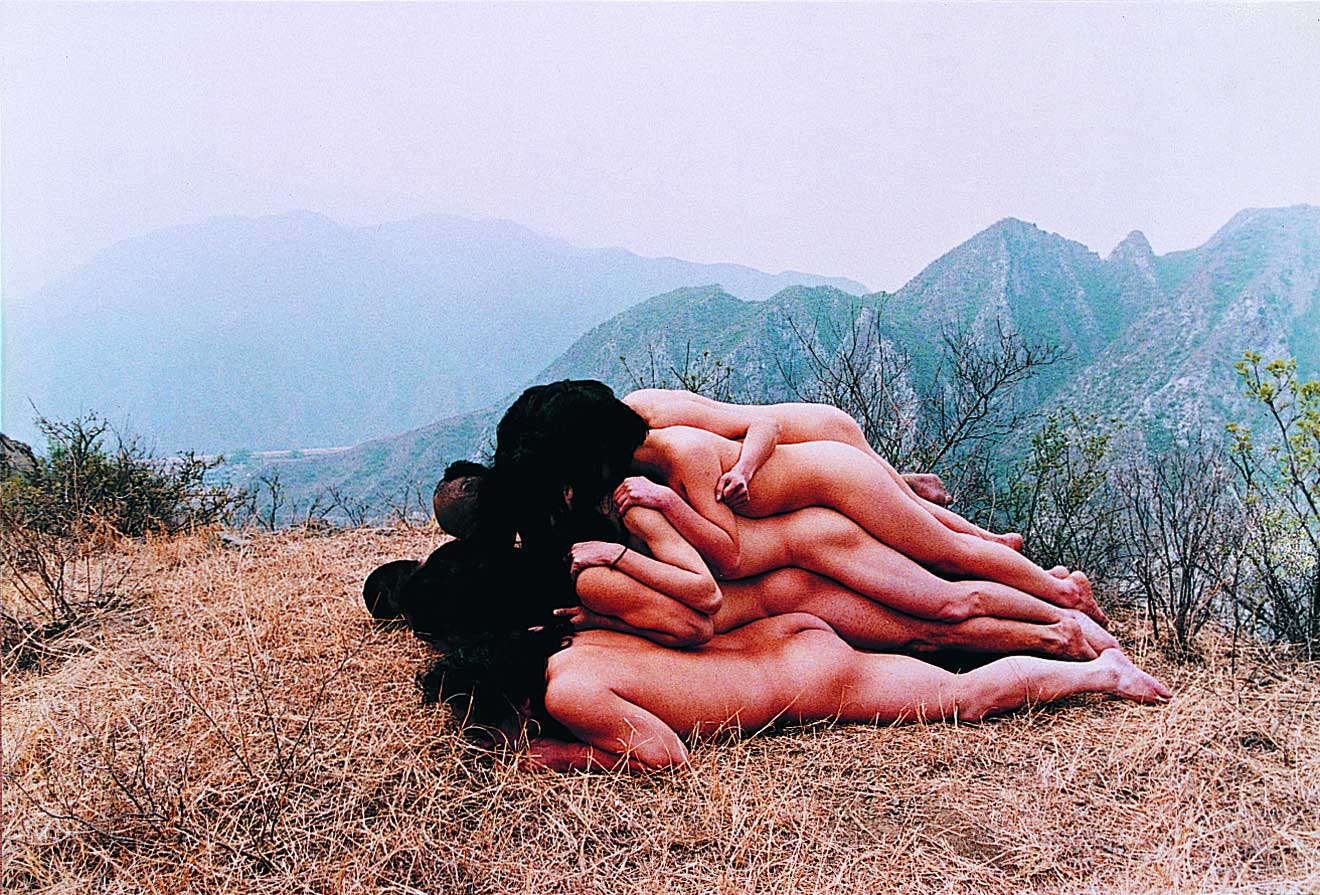 Swiss collector Uli Sigg’s personal collection of Chinese art – mostly contemporary works made since the 1970s – has become less and less private. This is perhaps inevitable, as Sigg has made it his business to collect works that now provide a significant historical narrative of Chinese art of over the past four decades. A considerable part of this collection has found a public home in M+ in Hong Kong and is on view in this survey exhibition. In a way, it was his pro-active vision of art history that makes such a large-scale chronology of contemporary art in China possible today. The presence of many seminal works in this show testifies to both his judgement and, crucially, his foresight. Moreover it exposes the embarrassing lack of concern towards contemporary art history writing and collecting in public institutions on the mainland.

Despite a wave of Asia-themed exhibitions in state-sponsored institutions in China late last year, partly motivated by the Chinese government’s ‘One Belt One Road’ campaign(an initiative to forge economic cooperation between countries along the Silk Road), this boost of interest did not go a long way to making Asia a continuous focus for the Chinese art world. ‘South by Southeast. A Further Surface’ doesn’t come out of this state-backed movement, but rather the Times Museum’s genuine curiosity with the artistic positions and practices of some of its closest neighbours, particularly Southeast Asia. This thought-provocative exhibition questions the West-focused power structures of global geopolitics and instead considers whether the ‘Southeast’ might be an entry point to understanding the world today.

The Chinese translation of the English word ‘smart’ has come to denote people who take their style points from Japan, Europe and North America. These are the people inclined to copy the clothing and hairstyles found in rock and roll fashion in Japan. They dye their hair in garish colours, wear heavy makeup, jewellery and loud clothing and like to take selfies on their computers, posing with intentionally weird expressions. Inevitably, perhaps, they are often mocked as provincial copycats.

Duan Jianyu’s new paintings do not feature people of the ‘smart’ variety but rather portray women in rural settings, caught between what is considered backward and what is viewed as modern.