A post-Bauhaus approach to transforming public and private spaces

Claudia Wieser’s Berlin studio is on a side street off Potsdamer Strasse, where the German capital’s mightiest gallery cluster has recently established itself. When I arrived, Wieser told me that, had I come a week earlier, I would have seen the hundreds of coloured, ceramic tiles that she produced for her largest work to date: a major project for a primary school in Bavaria that she has been working on for five years. The commission comprises two eight-metre-high tile pictures, arranged in Neo-Geo-like grid systems, for the school’s assembly hall, and a number of smaller works for corridors and stairwells. Clicking through pictures of the building site on her computer, she talked about the construction delays that made it such an extended undertaking. The kiln in which the artist fires her glazed tiles is in her studio; an imposing, waist-high, drum-like piece of equipment with a muted metallic gleam.

Wieser usually presents her tile pictures in galleries in combination with custom-made wallpaper and slightly bent mirror reliefs cut in geometric patterns that span the floor, walls, ceiling and columns. The tile works convey a sense of permanence, due in part to their standardized size and connotation of everyday use, as well as to the material itself, made durable by the firing process. ‘I’m interested in works that are permanently integrated into the architecture – not just proposals but part of the building,’ Wieser told me. Most of the places where such works can be found are not open to the public: one recent wall piece, for example, is installed inside the new premises of the German air traffic control (DFS) at Munich Airport, and in Frankfurt her works are on permanent display inside three banks.

The spaces she builds for her exhibitions at galleries and art institutions work in an entirely different way from her public com­missions, causing viewers to feel as though they’ve strayed onto the implausible set of a Weimar-era expressionist silent movie: plunging perspectives, jagged shadows, dramatic lighting. These layered and multi-faceted surfaces of different textures and materials are often com­bined with delicate charcoal drawings or conical and spherical sculptures placed on the floor. On a table in her studio stands a model of Marianne Boesky Gallery in New York, where she had a solo show last autumn titled ‘The Mirror’. Against the architecture of the white cube, Wieser deployed fragments of pictures, spherical structures and faceted mirrors that constituted an open narrative network. Her photograph-based wall pieces are often taken from pages from old books or photogravure plates: ancient marble statues, an old staircase, a detail of a renaissance painting. Digitally enlarged on computer then reproduced as photocopies, these images immediately lend the spaces where they are installed the feeling of a stage on which unforeseen scenes may be played out.

In many of Wieser’s installations, viewers generate successions of new images as they move through the gallery. To achieve this, she integrates a number of materials and techniques that spread out beyond the walls into the space: mirrors that elaborately reflect each other and their surroundings, wooden volumes in basic geometrical shapes, copper plates, tapestries, photographic wallpaper, ceramics. Because she completed an apprenticeship as an ornamental blacksmith before studying at the art academy in Munich in the late 1990s and early 2000s, some critics have speculated on how much her practice owes to the Bauhaus tradition, which aimed to overcome the separation between craftspeople and artists.

The traditions of the Deutscher Werkbund (the German Association of Craftsmen) and the Bauhaus, with their focus on reforming life, are one thing. But there may be another post-Bauhaus dimension to Wieser’s installations. Especially in Germany, the esoteric (and sometimes occult) undertones of the Bauhaus have recently come under scrutiny. Particularly in the early days, the school’s educational goals went far beyond simple artist training: the aim was to create a ‘new man’. These currents also seem compatible with Wieser’s installations: although they stick to geometric forms, her spaces do not feel cool or functional, but rather like strange cult spaces where future and past, science fiction and ancient history collide in mysterious ways – allowing the spiritual side of modernism to be experienced on an emotional level, via our own bodies and senses.

Claudia Wieser is an artist based in Berlin, Germany. In 2013, she had solo shows at Galerie Kamm, Berlin, and at Marianne Boesky, New York, USA. She will have solo exhibitions at Sies + Höke, Dusseldorf, Germany, opening on 23 May; and Galería Casado Santapau, Madrid, Spain. 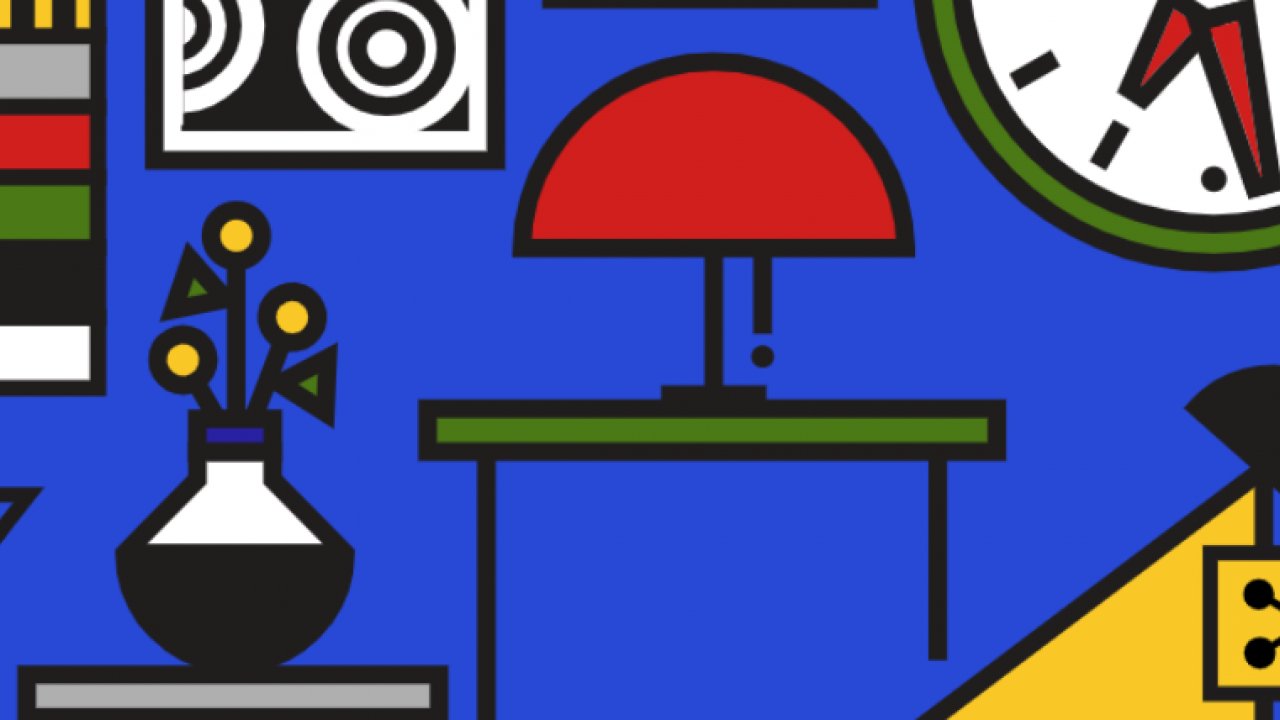