This Critic’s Guide has been written by the five participants who took part in this year's Frieze New Writers programme – a free-to-attend intensive three-day course for aspiring art writers led by Frieze’s editorial team in London. This initiative is part of Frieze’s wider commitment to amplifying diverse voices within the art world and is supported by our membership scheme.

Algorithmic, ordered, overlapping history: for ‘A·kin’, the artist’s current solo show at The Photographers’ Gallery, Aarati Akkapeddi employs an image-classification algorithm to arrange photographs in the form of a Kolam: the pattern drawn by women in Tamil culture to welcome all that is good into a place. Ordered into clusters, the photographs are represented by a solitary composite image that averages all the images in a given cluster. Sourced from both Akkapeddi’s own family albums and the stars.archive of South Indian studio photography (all of which were taken between 1880 and 1980), the images testify to the strength of familial bonds and evolutions in generational customs. In one composite image, a woman gazes into the camera, hands by her side, her partner a hazy outline. Merging the digital with the personal, ‘A·kin’ resurfaces disparate histories.

Framed in beaten, weathered driftwood, Forrest Bess’s paintings might almost have been found washed up on the shore one bleak morning after a storm. This weather-beaten aesthetic pervades ‘Out of the Blue’, Camden Art Centre’s retrospective of more than 40 works by Bess produced between the 1940s and ‘70s, thanks to the artist’s ability to play with texture, cracking and scratching abstract shapes. Thick drops of acrylic make you want to reach out and run your fingers over their surfaces to discern Bess’s visions through touch, not just sight. Bess wanted his art to be displayed alongside his radical theories, most notably his ‘thesis’ – an ongoing, unpublished research project – that becoming intersex could grant immortality. This show grants Bess’s wish through carefully curated vitrines displaying his correspondence with eminent academics, including Carl Jung, to persuade them of his ‘thesis’. Rather than colluding in hackneyed discussions of symbolism, this exhibition illustrates what purpose art served for Bess as he voyaged through uncharted waters to re-conceptualize gendered binaries.

Documenting a personal and collective history of trans experience, Claye Bowler’s solo show ‘Top’ comprises an installation of drawings, sculptures and video produced since the artist had top surgery – a procedure to remove breast tissue – in 2016. Bowler presents objects in various materials, including latex and plaster, on shelving racks redolent of a museum archive that, in being made accessible to the public, upends trans visibility in society. The transformation of Bowler’s body since surgery is evidenced especially in the latex vest Fine, I’ll do it myself II (2020–21), into which the artist has stitched lines to represent the scars of the surgical procedure. Shown in this context, Bowler’s body casts could be seen as a nod to the sculptures of Henry Moore – whose repeated references to the human form are on display in adjacent gallery spaces – albeit imbued with a deeply personal, queer narrative.

There’s a swagger about the 11 paintings and three videos in Manuel Solano’s solo show, ‘The Top of Each Ripple’, which spans the transgender artist’s output since they lost their sight in 2014. Liverpool (2020) depicts a vast department store in Mexico City devoid of people: its high ceilings appear devotional; its geometric regularity almost meditative. Another empty interior is presented in Sala de Espera (Waiting Room, 2021) alongside the three vacant recliners of Camastros (Lounge Chairs, 2021). The contemplative hush of these works is offset by visually louder pieces, including Girl with a Pearl Earring (2020), in which Solano’s irreverent approach refers as much to Peter Webber’s 2003 film as it does to Johannes Vermeer’s famous 1665 painting. Yet, despite its varying tones, Solano’s work successfully blends to a clear, crisp harmony.

You can find glimpses of girlhood scattered throughout Natasha Tontey’s newly commissioned, kaleidoscopic, 27-minute film, Garden Amidst the Flame (2022): bejewelled acrylic nails, colourful rings, face masks and flamingo slippers. As a teenage girl shaves her eyebrows with a baby pink Gillette razor, she unleashes a series of ritualistic transformations and becomes a warrior of the Minahasa, an Indigenous society in the North Sulawesi province of Indonesia. The dreamlike narrative of the show seeks to reimagine Minahasan gendered practices, following a group of young girls in traditional warrior attire as they rehearse kabasaran, a war-dance usually only performed by men. They also sing, eat traditional tinutuan porridge, and play hide-and-seek with the camera in an ancient burial ground. Flickering between earnest ancestral ceremonies and a whimsical exploration of youth, Garden Amidst the Flame is a dazzling coming-of-age film that draws a thread between the metamorphoses of childhood and the intergenerational practices of Minahasan culture. 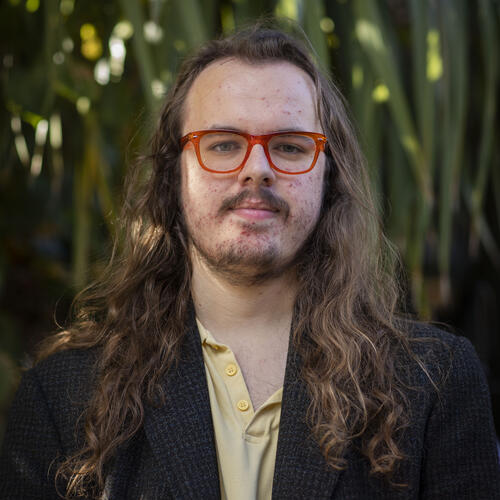 Lou Collins is a writer based in St Andrews, Scotland. 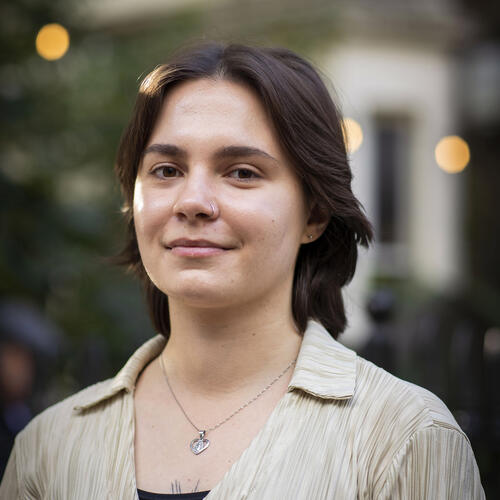 Ania Kaczynska is a writer and a curator living and working between the UK and Poland. 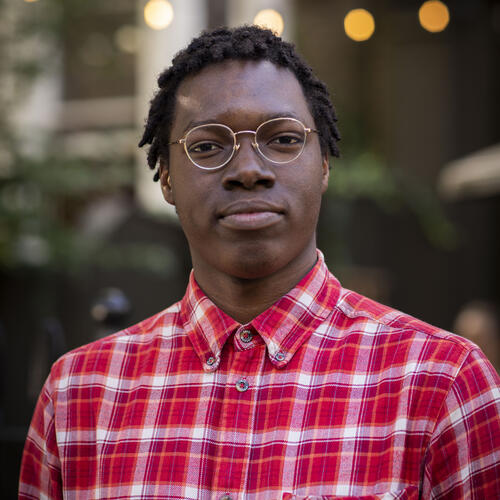 Matthew Maganga is a Tanzanian writer based in London. He is curatorial assistant at the 2023 Sharjah Architecture Triennial.

Nevan Spier is a writer and artist based in London, UK. 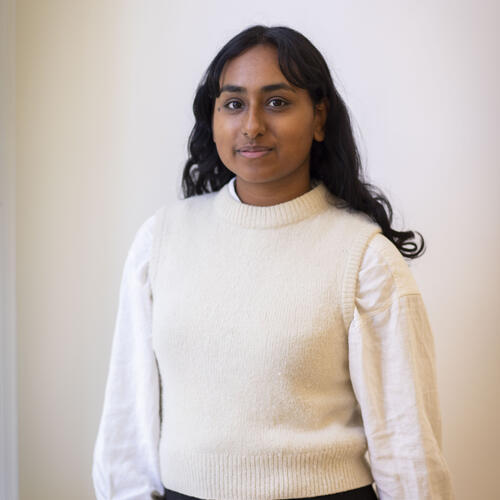 Vaishna Surjid is a writer and curator based in London.

Deadline for applications extended to Sunday 24 July to attend our free art-writing course, which takes place in London this autumn