BY Caroline Roux in Collaborations | 13 FEB 20

Furniture for a Mobile Way of Life

When Louis Vuitton first sent its Objets Nomades down the runway of the Milan Furniture Fair in 2012, it wasn’t a great surprise. Fashion houses have a bit of thing about dipping their dainty toes into the furniture world. Some of them, like Hermes, go full throttle, creating a lifestyle arm that’s as big as their clothing sector. Others like Fendi invite the latest darlings of the design world to create something exquisite, and strictly for show, like Sabine Marcelis’s exquisite series of ten pale resin fountains, inspired by the Trevi Fountain in Rome, that travelled the world in 2018-19.

What has distinguished Louis Vuitton’s efforts with Objets Nomades, then, is how well they've done it. The name – which translates as ‘Itinerant Objects’ – indicates a project with transience at its heart. At a time when many high-end brands are mining their heritage for raisons d’etre, Vuitton quite naturally alighted on its origins in travel – as the makers of luggage – to shape its line. After all, the company was founded in 1854 by Louis Vuitton, whose trunks became best sellers thanks to their flat, and therefore stackable, tops (until then, all trunks had had a barrel shaped lid.)

Among the entertaining outcomes at the initial presentation of Objets Nomades at Design Miami in 2012 was a glass bell lamp in a leather carrying case by the British duo Jay Barber and Ed Osgerby. The Spanish designer Patricia Urquiola had fashioned a folding stool with a carry handle from perforated leather, almost evoking a handbag. Eight years on, there are about 40 designs, many of which have proved highly successful and are now sold in in the house’s key Maisons (Vuitton does not do ‘stores’.)

Vuitton’s loosening of the travel narrative has also helped move the designs away from dogged literalness of the earliest designs. A room divider by Marcel Wanders launched in 2017, for example, is modular and customizable, composed of diamond-shapes made of leather strips; it’s unlikely you’d take it on holiday, but it would pack down nicely if you moved house. ‘It’s furniture that celebrates a mobile, spontaneous way of life’, says Wanders.

According to a representative I spoke to at Design Miami last December – where the latest Objet by architect Andrew Kudless was being presented, the first by an American collaborator – the best seller is the Campana Brothers’ ‘Cocoon Chair‘, a hanging egg-shaped seat that’s a filigree of vibrant coloured leather. Another Campana Brothers piece is the ‘Maracatu‘, a hanging zip-up teardrop that contain little shelves; or a delightful sculptural vagina non-dentata if you prefer, fringed in multi-coloured leather off-cuts from the workshop. ‘Our work often incorporates the idea of transformation and reinvention’, say the Brazilian siblings, who are probably best known for their ‘Soft-Toy‘ chair, whose ‘upholstery’ is a gorgeous accumulation of teddy bears, pandas and the like (it’s a mainstay of collectors’ kids’ rooms.)

The London-based Israeli couple, Shay Alkalay and Yael Mer, who practice under the name Raw Edges, created their first piece for the collection ten years ago. ‘We went to the workshop in Asnieres, outside of Paris, where they fulfil all the special orders’, says Alkalay from their East London studio. ‘It’s amazing, full of artisans working in soft gloves. The raw materials they have are incredible, and their skills mean you can do things you couldn’t do anywhere else.’

For their first pieces for Objets Nomades, Raw Edges worked to the original specification of collapsibility. ‘We made a chair, a light and a table all called ‘Concertina‘, because they completely folded up’, says Alkalay. ‘It was about imagination really, to take something flat and open it up into something surprising. At that point I think Vuitton still saw it as an experimental exercise.’ The lights were made from paper, leather and brass. The table, in wood and leather, has petals that open like a flower.

But the pair’s latest pieces, a family of characterful chairs called ‘Dolls‘, are strictly stay-at-home. Following the idea that many people have a selection of different chairs around the dining table these days, they have invented a suite of bases, backs and finishes that slot together like Playmobil toys, and a range of materials from leather to brilliant prints and woven Scottish textiles. ‘Now they want the fun stuff’ says Alkalay. And clearly, fun sells.

Louis Vuitton presents its first partnership with Frieze Los Angeles with a special off-site exhibition of the House’s Objets Nomades collection from February 14th to 16th at MILK at 855 N. Cahuenga Blvd. The space will be open to visitors on Friday, February 14th (12:30pm—8pm), Saturday, February 15th (11am—7pm) and Sunday February 16th (11am—6pm).

At 10am—12pm on Friday 14th February, please join Frieze and Louis Vuitton to celebrate the presentation with a conversation between Andrew Kudless, the first American Objets Nomades designer, and Emily King, design historian, curator and writer.

One of the artist's most comprenhensive solo exhibitions to date 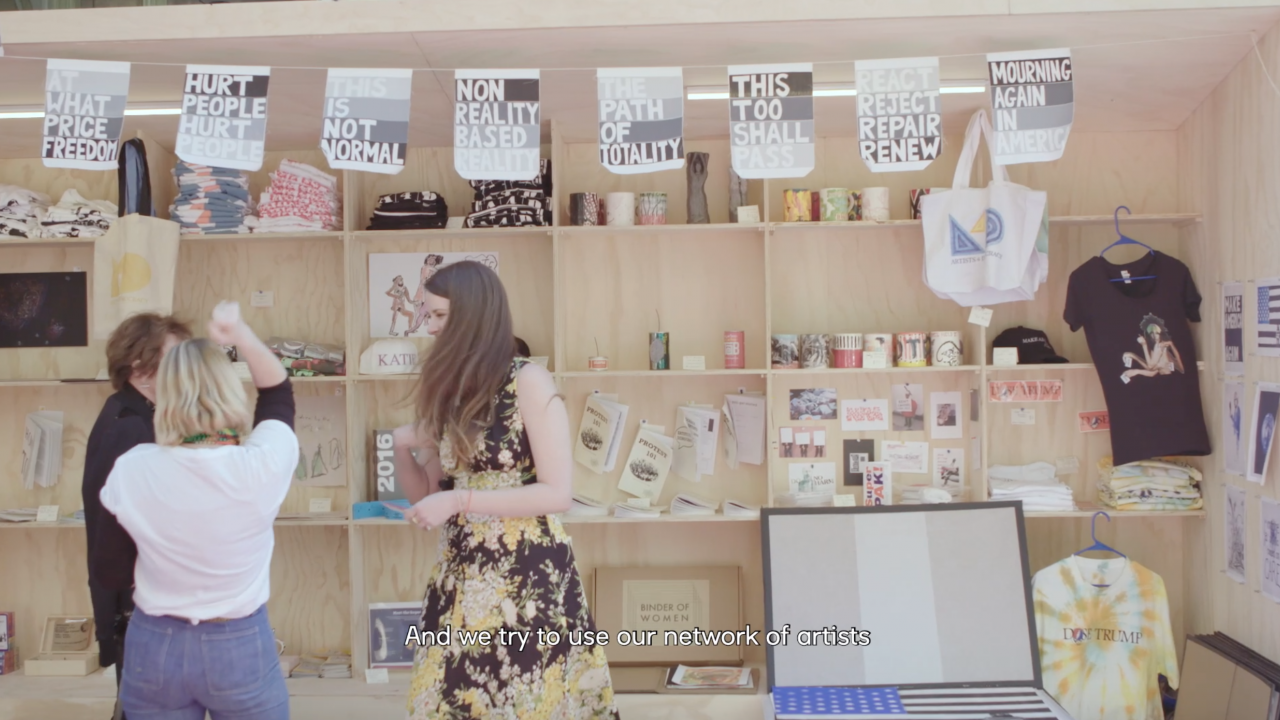