A short while ago, Chelsea witnessed a minor harmonic convergence of survivalists and autonomous nomad types. First came the orange eToy container with its heavy-duty cables demonstratively tapping into the Postmasters' mothership. Then Andrea Zittel proposed isolation chambers for those seeking to escape the tyranny of the clock. For his part, Gregory Green showed a vintage 1967 Volkswagen Westfalia Campmobile outfitted with fully functional pirate radio and TV equipment and a satellite prototype called 'Gregnik'.

Green calls the van M.I.T.A.R.B.U., which is short for 'mobile internet, television and radio broadcast unit'. The hardware includes a 100-watt VHF TV transmitter, a 35-watt FM radio transmitter, a video/sound studio and Web links. Nearby, fellow DIY experts could find pertinent instruction manuals. At full power, the transmitters would violate F.C.C. regulations; Green ran them at legal, low-range levels from the gallery. Having engineered all the above, he left the question of what to broadcast seemingly unresolved. The TV in the front of the gallery was tuned to a documentary of Mike Kelley's show, The Uncanny, but the web site extension was limited to Feigen's press information. 'Gregnik' is a recreation of the Soviet Union's Sputnik 1, which Green wants to launch into a two-year orbit.

M.I.T.A.R.B.U. doesn't look like it could really work. The VW bus is an enduring hippie icon. A host of carefully orchestrated details flush it out: the custom chrome, foot-shaped gas pedal; the tie-dye T-shirt; 3D glasses; the orange polystyrene antennae ball with a hand-painted 69; a Ronald Reagan LP called Freedom's Finest Hour and, most importantly, an iBook ('Think Different!'). Together, perversely enough, they create a Disney-like artefact of 1960s-derived counterculture. That may be the point. Here, as before, Green exposes the struggle between dissent and the authority underlying 'normalcy,' making us aware of its inherent strictures. The revelation is necessarily a nagging irritant; the artist dares us to take power into our own hands, then points the way.

In previous works, by demonstrating how to make LSD, pipe bombs, Molotov cocktails and even nuclear warheads, Green flirted with the sociopathology of revenge, insurrection and sabotage. The turn to broadcasting marks a shift from brute force to information. Although militant activism may fetishise the value of turning words into deeds, information blurs the two. It is also the tool that enables Green to make everything else in his arsenal; the artist insists that all he needs to know can be found in any library and the objects he creates from this available knowledge could be made 'by any other yahoo from Brooklyn'. Besides its overt message, this rhetoric also serves to pit the isolated individual against state or corporate regimes. Chris Burden and Abbie Hoffman have both adopted this posture at times. Burden once hijacked a cable TV program but also built, from scratch, his own TV station. Hoffman's manual, Steal This Book (1970), showed how to do it all: guerrilla broadcasting, plus LSD and bomb manufacture. The moral contradictions Green raises reiterate exactly those raised by Steal This Book. Yet they are also those that have come back to haunt us in the protests and uprisings triggered by recent World Trade Organisation and World Bank conferences.

If such contradictions are real, the way Green's formulates them boils down too much to the Romantic figure of the maverick or vigilante. Clearly, the artist wants to warn us that technology has destabilised a social contract that rests mostly on good faith; that now a single Timothy McVeigh or Unabomber can wreak widespread havoc. This potential is exactly what terrorism embraces, resorting not just to force, but to force as propaganda in the tactical form of media bites. The spontaneity of violence, however, obscures the role of the individual subject as an ideological construct. Everyone knows Charles Bronson movies are made for repressed loners who can't tolerate everyday annoyances like being put on hold or having to wait in line at the post office. The private individual, according to Walter Benjamin, appeared on 'the stage of history' during Louis Philippe's reign. What followed was a steady segregation and opposition of public and private, commercial and personal spheres. The domestic interior became the site that sustained the individual in her or his illusions. Conversely, homelessness now means powerlessness. By literally mobilising such interiors - as office containers, isolation pods or campers - artists such as Green seek to re-politicise domestic Utopias. Even so, class consciousness and social responsibility are the variables missing in his equation; without them, political engagement turns into sheer adventurism. Thus, his proposition threatens to devolve into the kind of sensationalism Charles Saatchi can endorse - and has, by purchasing the artist's bomb works. In keeping with this ostensible activism, it's hard to imagine a fervent Saatchi funnelling his support into legitimate progressive organisations such as the Green Party, for instance. Much to Green's credit, however, he always makes it clear that, when it comes to apportioning power, no one is innocent. 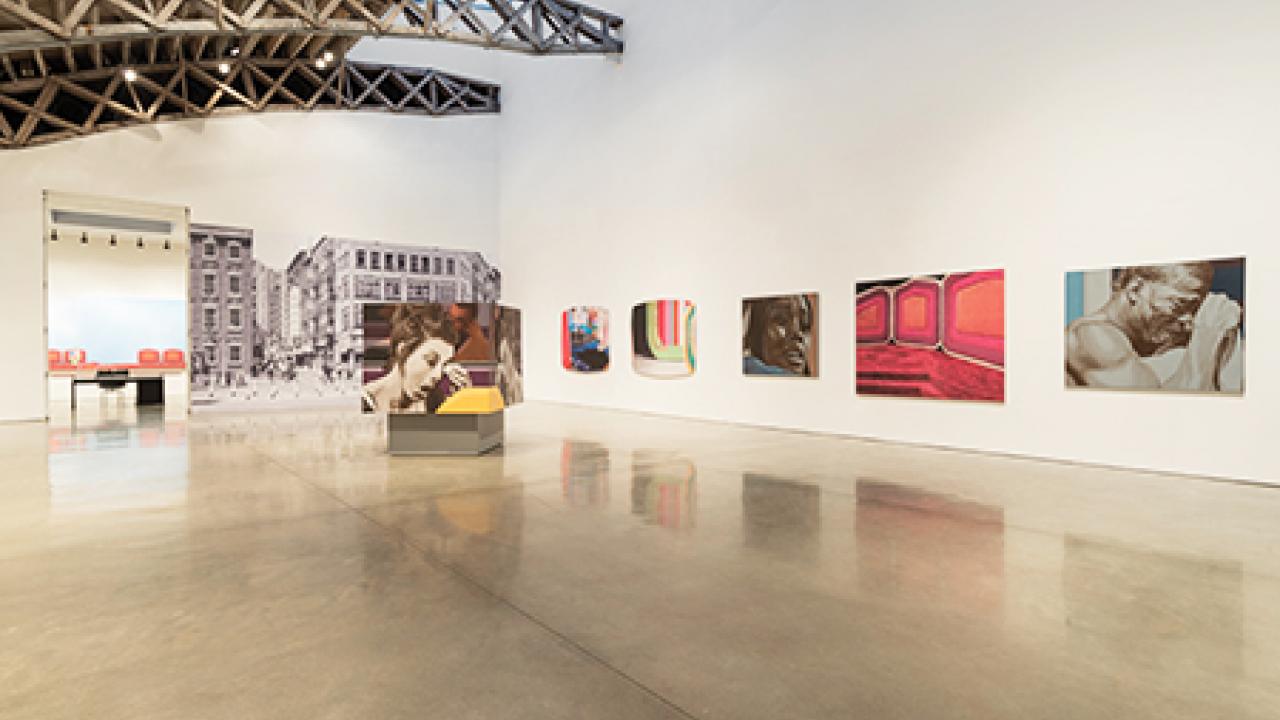 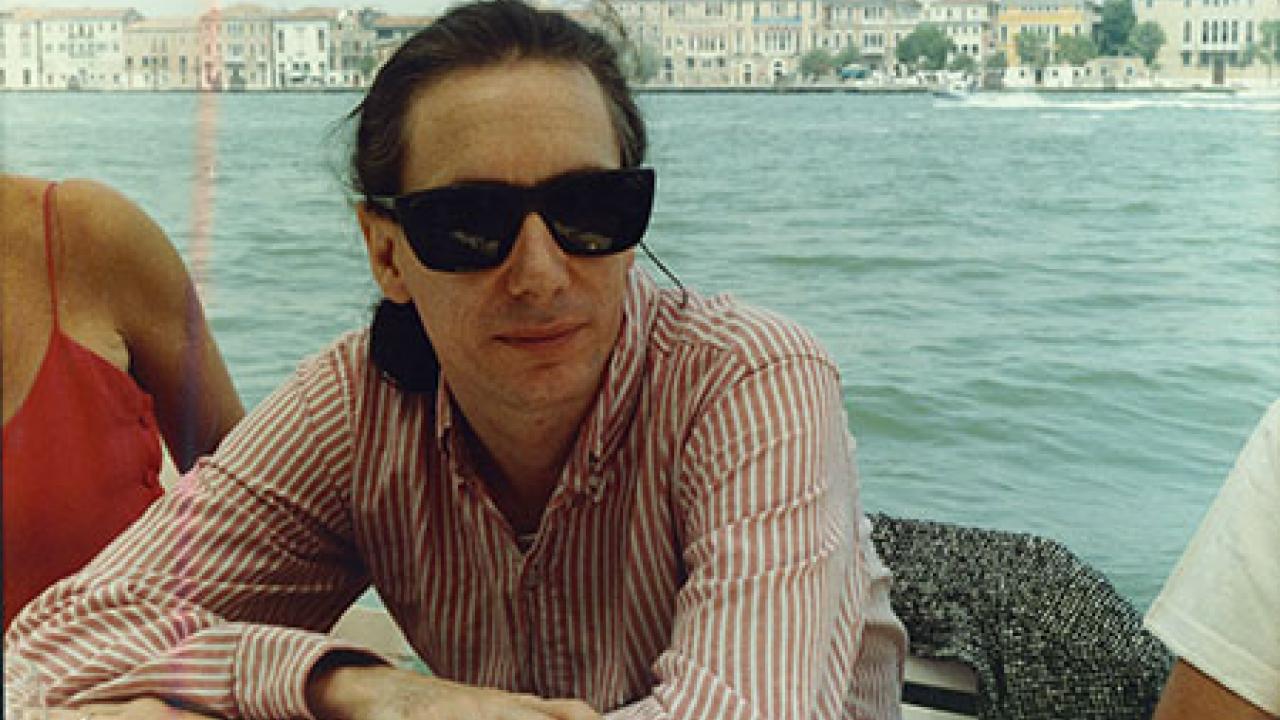 Friends and collaborators remember his life and work 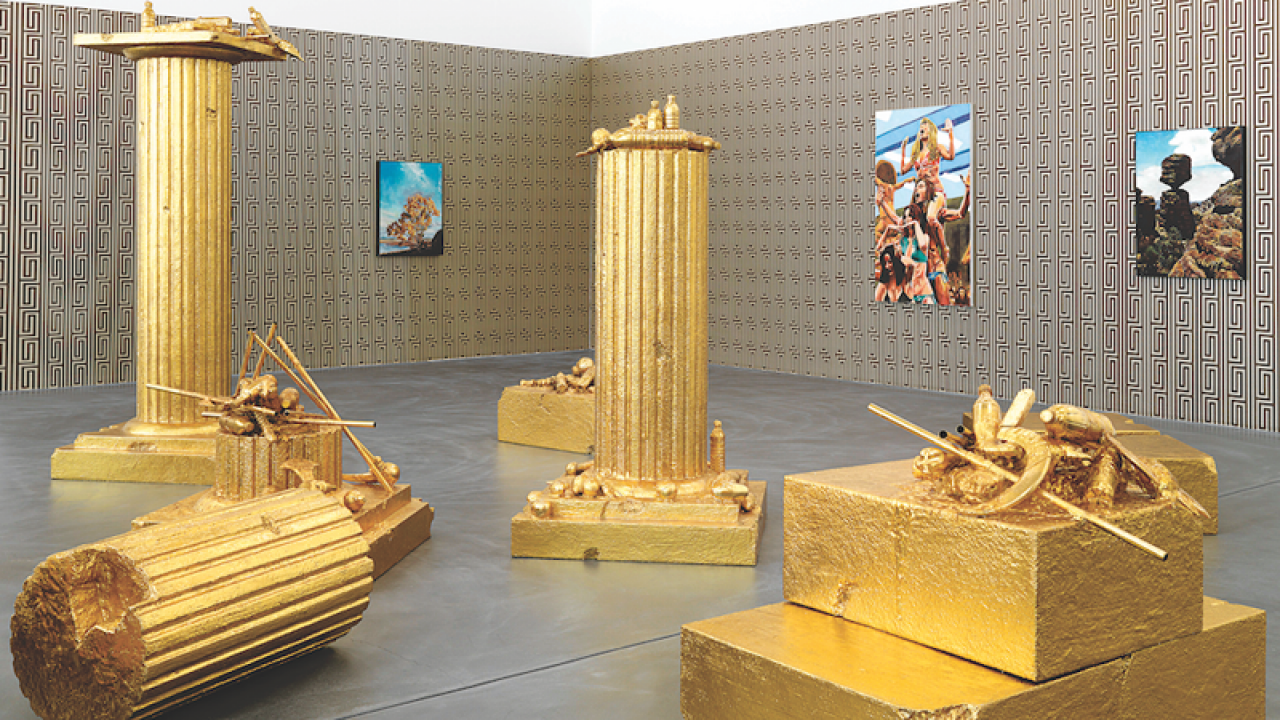 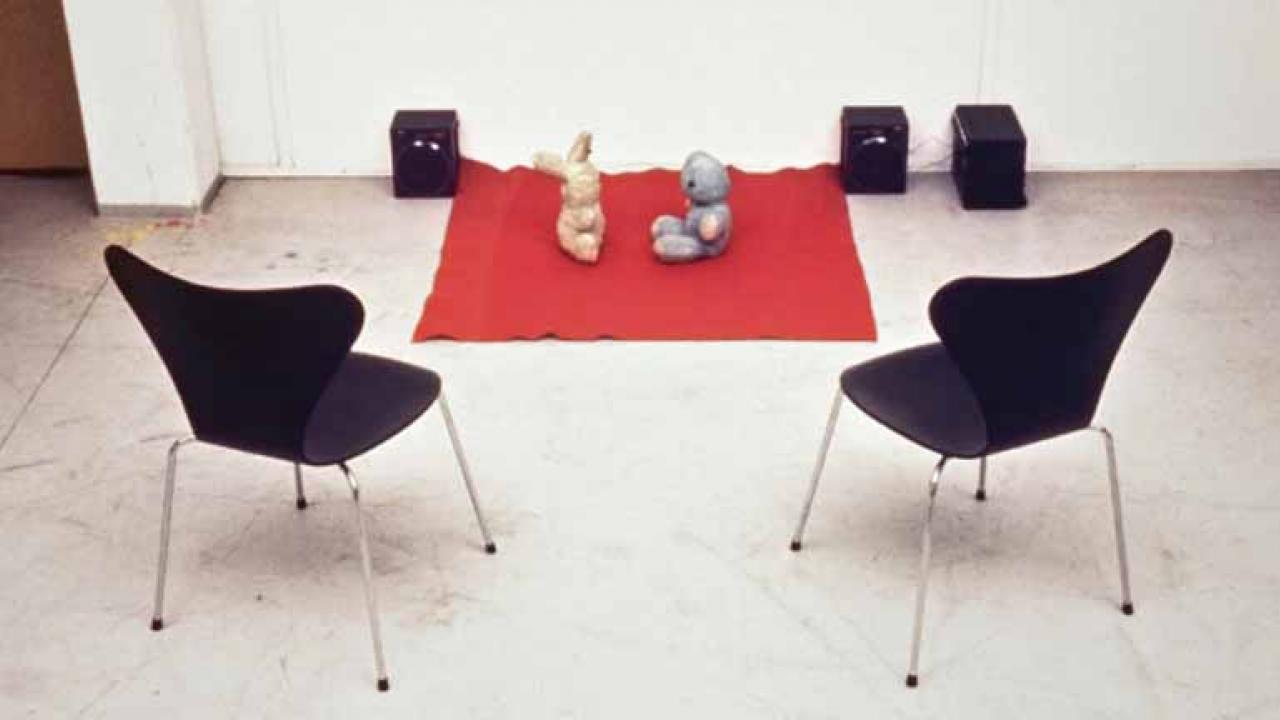 Reviews
More Art Hours Than Can Ever be Repaid