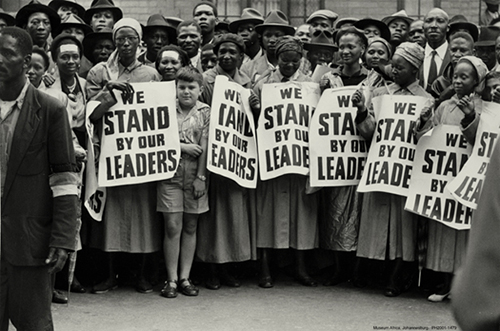 In 2013 I saw a number of exhibitions, events and art works that were impressive in their approaches to embedding art within wider social and political contexts and in widening the scope of what an exhibition can be and include, in many cases growing out of long-term collaborative research and commitments.

Diedrich Diederichsen and Anselm Franke’s exhibition ‘Whole Earth – California and the Disappearance of the Outside’ at Haus der Kulturen der Welt, Berlin, departed from the first published image of the Blue Planet, guiding the viewer through a tight thesis that traversed shifting perceptions of the world, nature, technology, connectivity and outsider positions through a wide array of art works, literature, music and film clips, brilliantly displayed by Kooperative für Darstellungspolitik (Jesko Fezer, Anita Kaspar, Andreas Müller).

‘The Rise and Fall of Apartheid’ at Haus der Kunst, Munich, was an immensely detailed historical overview of the pictorial response to apartheid, including photo essays, reportage, social documentaries, photojournalism and art, creating a powerful visualization of the complexity and violence of apartheid, the resistance movements against it, and its legacy.

‘A Cinema of Songs and People’ at Tate Modern, London, curated by The Otolith Group, was an intensive three weeks of films by, and discussions with, Indian documentary filmmaker Anand Patwardhan, addressing issues of nationality, warfare, religion, community, gender, caste and class. Most striking was the epic three-hour Jai Bhim Comrade (2011), following India’s Dhalits over 14 years, showing the complexity of the caste system and the creative forms of resistance to it through poetry and music.

At the Reina Sofía in Madrid, ‘Losing the Human Form: A Seismic Image of the 1980s in Latin America’, curated by the collective Red Conceptualismos del Sur, explored the tensions between art, politics and activism through an immense array of documentary material and art works; ‘Minimal Resistance’, looking at artistic spaces of resistance in the late 1980s and early ’90s; and Alejandra Riera’s solo exhibition, ‘The Poetics of Incompleteness’, situated in a vaulted basement, incorporating writings and photographic archives of Meya Deren, and documentation of an action to create an opening of daylight in the museum. 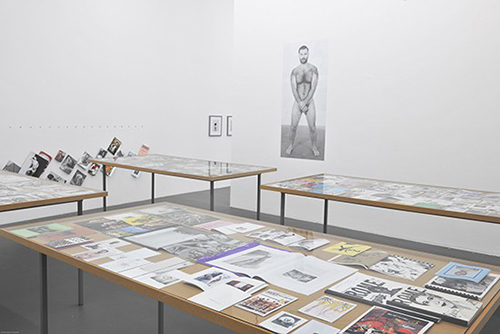 ‘The Temptation of AA Bronson’ at Witte de With, Rotterdam, created a unique approach to both an artistic practice collaboration, including works by Bronson and collaborations with other artists, as well as his collections of queer zines and archival material. It was refreshingly unafraid to bring personal relations into public and to sidestep exhibition conventions, including the scattering of dried sage leaves across the upper floor, creating an intense aroma.

Grant Watson’s exhibitions at Iniva have consistently created original inroads into specific cultural and political moments. ‘Keywords’, curated with Gavin Delahunty, approached works from the Tate collection from the 1980s through the lens of Raymond Williams’s book Keywords: A Vocabulary of Culture and Society, looking at how changes in the meaning of words reflect cultural shifts. Elsewhere, ‘Tagore’s Universal Allegories’ presented two fantastic installations by Anna Boghuigian and Goshka Macuga as part of a long-term project responding to the legacy of Indian poet and polymath Rabindranath Tagore, whose work, amongst other things, addressed decolonization and experimental pedagogy.

Two exhibitions in London focused on unlearning: Jakob Jakobsen’s ‘antiknow’ at Flat Time House, created a pedagogical theatre of unlearning and the limits of knowledge, which was beautifully orchestrated with sound and video works taking you through the domestic spaces of the house. Annette Krauss presented the ‘Hidden Curriculum’ archive at Whitechapel Gallery, charting collaborative projects with students in numerous schools that take a critical look at institutional structures that shape behaviour and knowledge through interventions, proposing other forms of navigation and learning.

Christian Nyampeta’s ‘How To Live Together’ at Casco evolved through his months of living in Utrecht during which he developed a thoughtful approach to creating exchanges with a wide range of local residents and groups, producing sculptural and functional objects and basic goods for use, including beer, soap, bread and writings that situated these actions within a broader philosophical context.

Looking forward
I am looking forward to seeing how two new organizations in London evolve: Mayday Rooms, which is dedicated to vulnerable archives and historical material linked to social movements, experimental culture, and marginalized figures and groups, operating in a new space on Fleet Street; and Open School East, based in a former library in De Beauvoir Town [co-founded by frieze associate editor Sam Thorne], which is building a critical programme for 12 associate artists with a commitment to concurrently forging exchanges within their local neighbourhood. 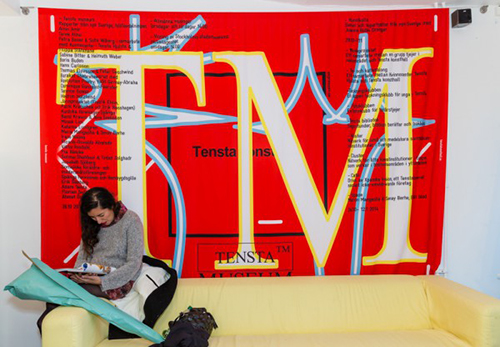 In Stockholm, Tensta Konsthall’s long-term project ‘Tensta Museum: Reports from New Sweden’ will unfold over the coming months, mining the heritage of the neighbourhood with more than 40 artists, architects, local associations, performers, sociologists, cultural geographers, philosophers and others.

‘Control. Stephen Willats. Work 1962–69’ opens at Raven Row in January, focusing on a formative period in his work in which he was absorbed in diverse theoretical and philosophical influences including cybernetics, behavioural, learning and advertising theories, created early forms of interactivity, and established himself as a ‘conceptual designer’.

Mark Fisher’s book Capitalist Realism (2009) has been helpful in thinking through the complexities and contradictions of contemporary conditions under capitalism, his new book, Ghosts of My Life: Writing on Depression, Hauntology and Lost Futures, is soon to be published by Zer0 Books, addressing, amongst other things, what Franco ‘Bifo’ Beradi refers to as the ‘slow cancellation of the future’ – something to look forward to!