'Transmogrification' was recently on view at Canada, a jewel of transgression in New York's Lower East Side. Jocelyn Shipley and Michael Mahalchick frequently combine to form the power music duo Turkducken, whose performances tend to be electric, colourful and noisy: Shipley's screaming baritone plays with gender expectations while Mahalchick errs on the glam side. Both wear costume fur, pancake make-up and fake blood. 'Do you really want to hurt me?', Mahalchick asks in a sheepish falsetto, and Shipley grunts 'Yes!' Sometimes the roles are reversed.

While the aesthetics employed by Shipley and Mahalchick heavily reference the work of abject daddies Paul McCarthy and Mike Kelley, 'Transmogrification' somehow transcends the pathetic. Instead, it brings us into the handmade world of two freaks who seem to have been truly liberated by the subcultures from which they draw their inspiration. There is dry land beyond nihilism in sculpture, their work seems to say, and Expressionism can elicit love, lust, sex and death, especially between inanimate objects.

The front room of the gallery is packed; all available space on the floor and wall is covered. Among the works on show is an installation by Shipley equipped with a soundtrack somewhere between spooky Halloween music and John Zorn's rendition of Ennio Morricone's spaghetti Western themes. Utilizing 'tape mâché' - a sculptural process that uses tape to build forms from the starting point of a balloon - Shipley constructs the blotchy masses of flesh that become her myth-inspired characters. Among her favourite bands is Burzum, a Black Metal ensemble that advocates church-burning.

In a piece entitled Circle of Hell (all works 2002), which consists of at least 20 different pedestals, numerous action figures and plastic creatures suffer from various wounds. These beasts are positioned alongside the kinds of porcelain collectables and macramé candle-holders that might decorate your grandmother's house. Ensconced on a motorized, spinning pedestal is a ruddy warlord who valiantly rides a badly wounded yet somehow still dutiful hell-sheep-bunny-dog. Undoubtedly, these victims will be spinning perpetually backwards like record lyrics bound together by eternal suffering and damnation.

Another work that aggressively greets the viewer entering the gallery is Disco Mace, a combination of disco ball and medieval mace that hangs from the ceiling and slowly spins its mirrored spikes of death. Also of note are Tail and Zephyrous, the stuffed tail and head of a dragon, mounted on mahogany-like accoutrements in the trophy room of an imperialist action figure serial killer who truly loved her victims.

Set furtively in the back room is a group of silent, swollen sculptures by Mahalchick allegedly made from a bag of clothing left behind by a former room-mate. With titles such as Clown, Receiver, Sacrifice and Lost, and drawing their inspiration from a stratum of homosexual culture that fetishizes large, hairy men, these pieces of stuffed animal bondage are distended with desire and cuteness. In a small floor sculpture, Excitable Boy, cloth becomes flesh when Mahalchick takes two meanings of the word 'bear' and collapses the space between them by visually focusing on their soft and stuffed equivalences. Thus a teddy bear takes on the sexual prowess of a man, while this same man is made vulnerable and lovable like his childhood playmate counterpart. In a pointed departure from Kelly's use of stuffed animals, Mahalchick's sexy teddies love each other, even though there is no one around to count love hours.

The subtlest work in the show, Birth, is made from woven and crocheted strips of piqué cotton underwear. These lurid fabric forms, stuffed with blazing desire, become taut, genitalia-like creatures, hungry and yearning for a caress. And fittingly, you want to touch them, cuddle them and release them from their frustration. Mahalchick has created a quiet and abstract drama that draws its power from the love implicit in prowling sexuality and also, somehow, rug-weaving.

This convergence of sub-domestic handicrafts and carnal desire perhaps provides an antidote to the listless and disenfranchised state of Expressionism in sculpture. I have never been so willing to believe in other people's objects of fetish. Both Shipley and Mahalchick manage to replace the abject with a hand-crafted optimism; a sweet approach to blood and lust. 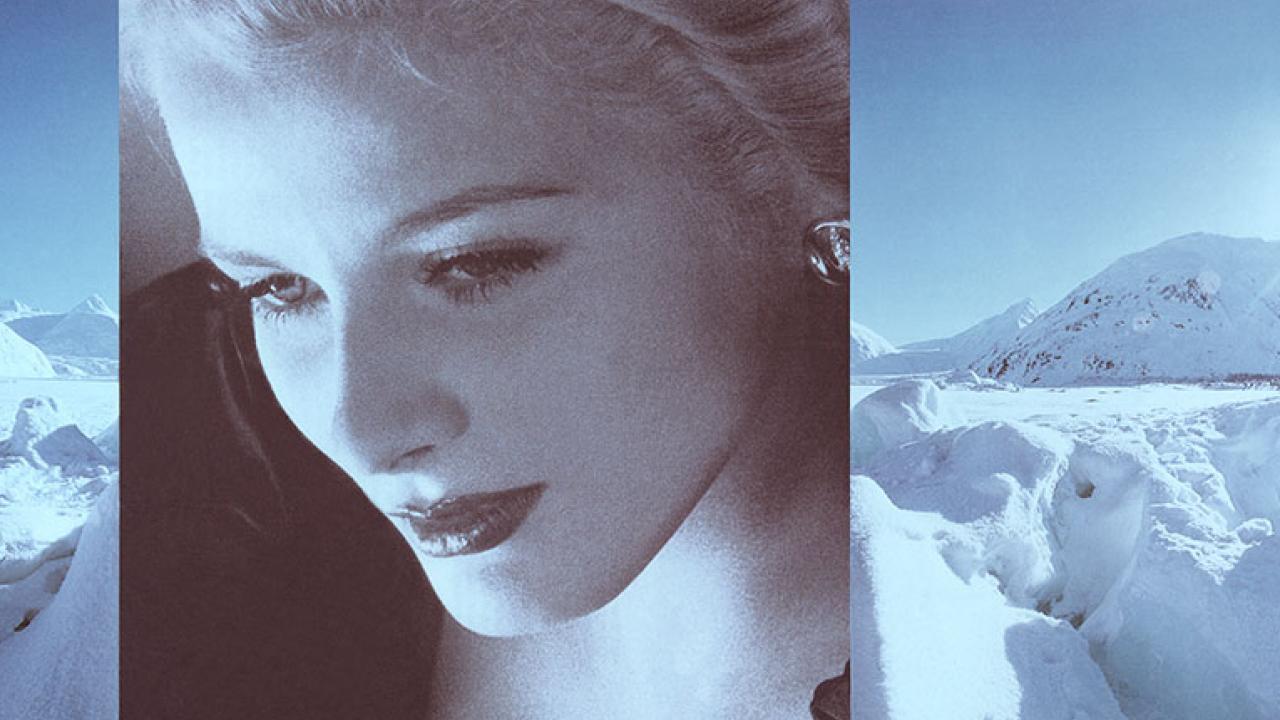 In the artist’s first museum survey at the Vancouver Art Gallery, appropriated advertising imagery exposes the hermetic loops of capitalism 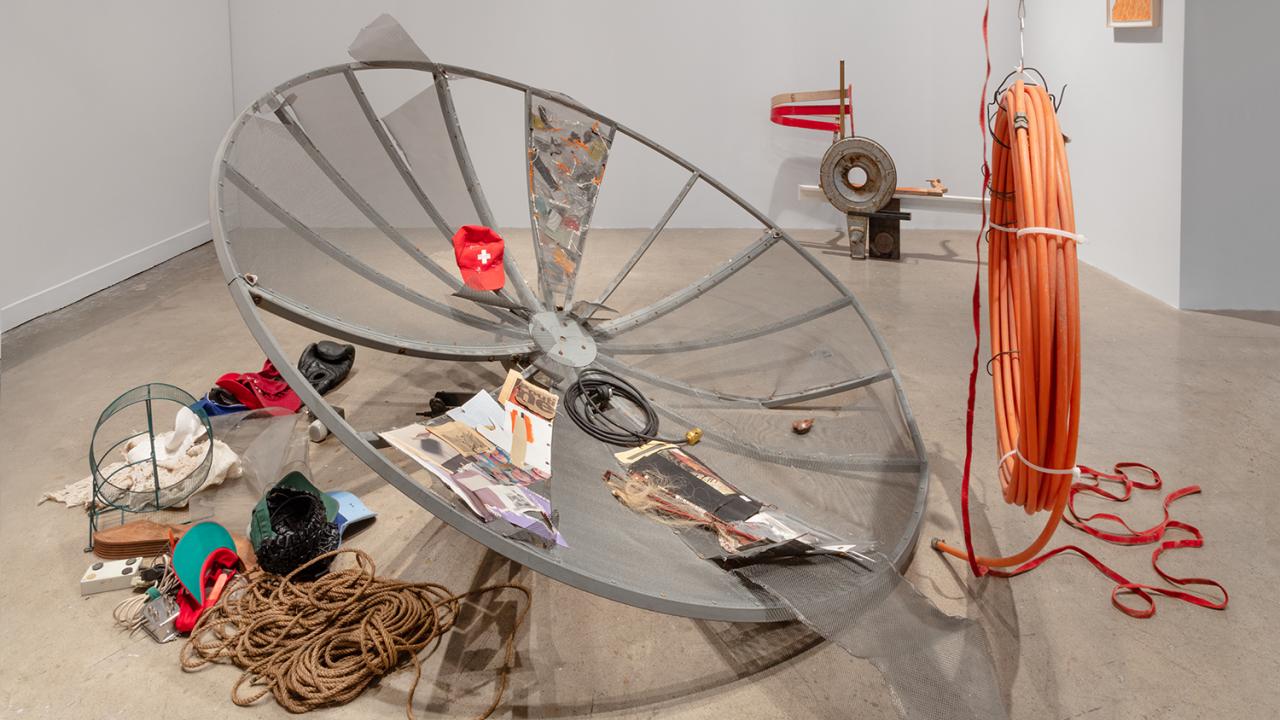 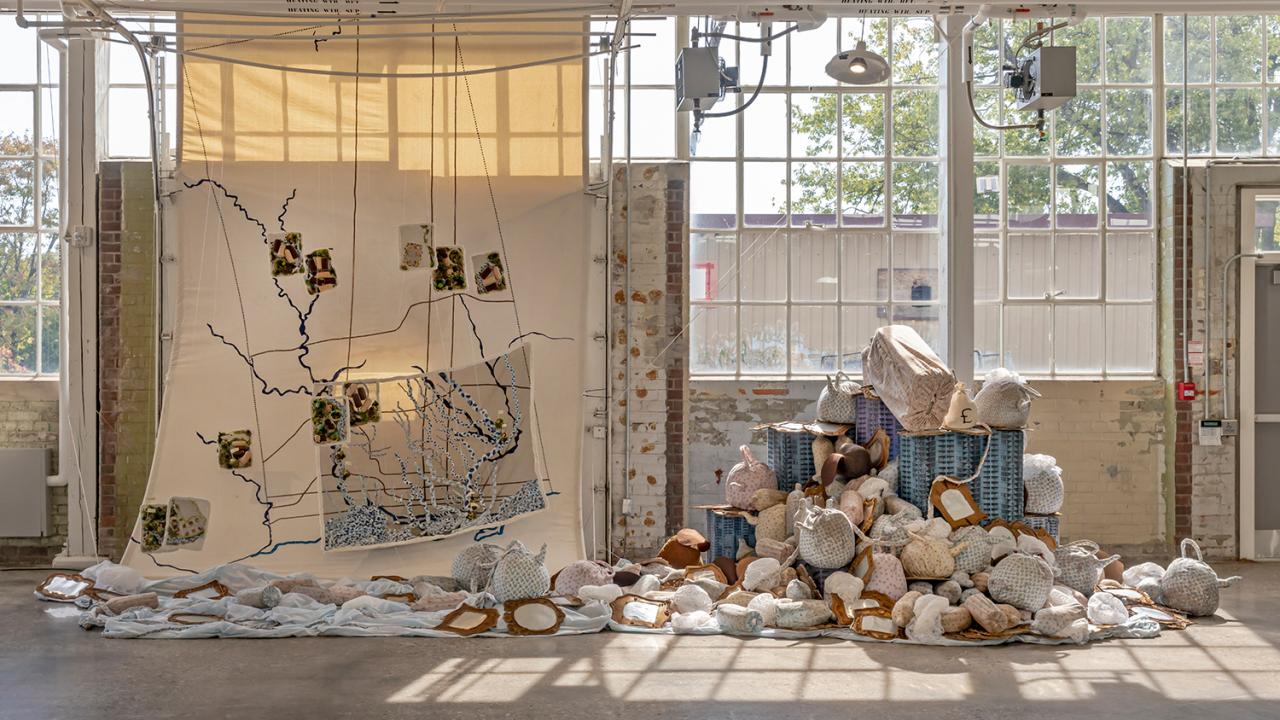 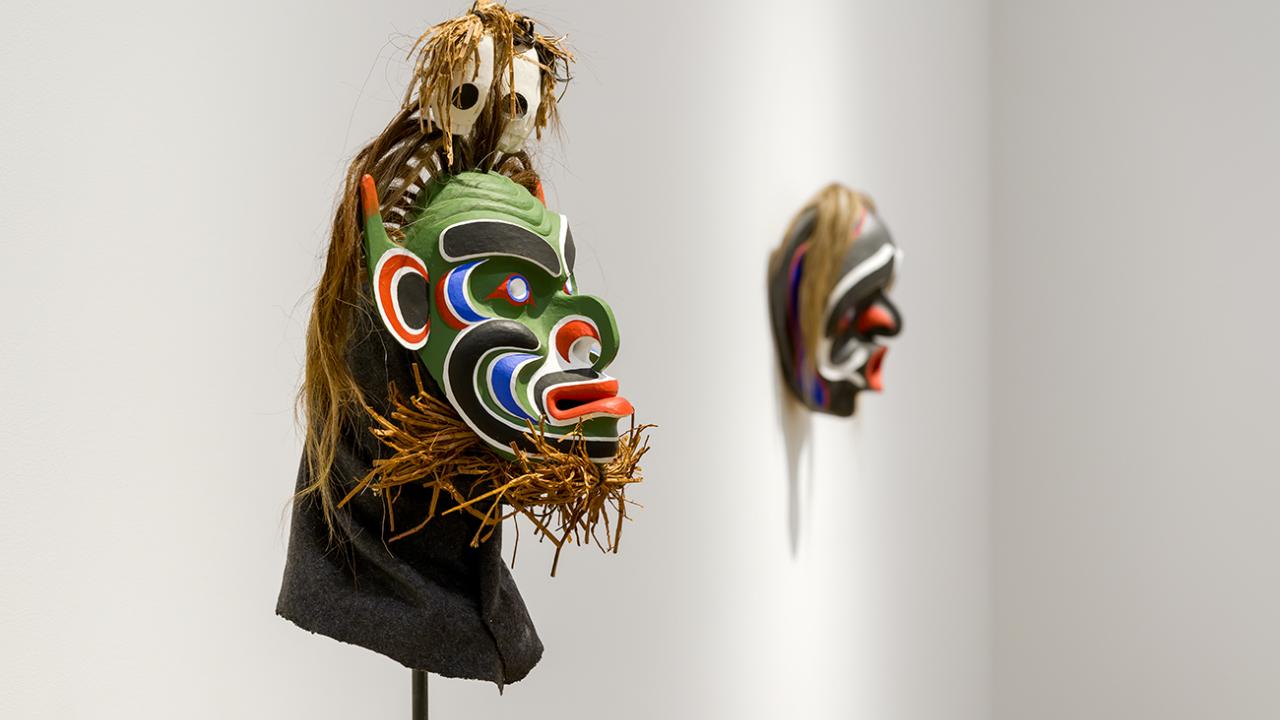 Reviews
Eat or Be Eaten: The Anticapitalist, Anticolonialist Art of Beau Dick

At Remai Modern, Saskatoon, the late carver and Kwakwaka’wakw Chief’s sculptures are an indictment of destructive consumerism 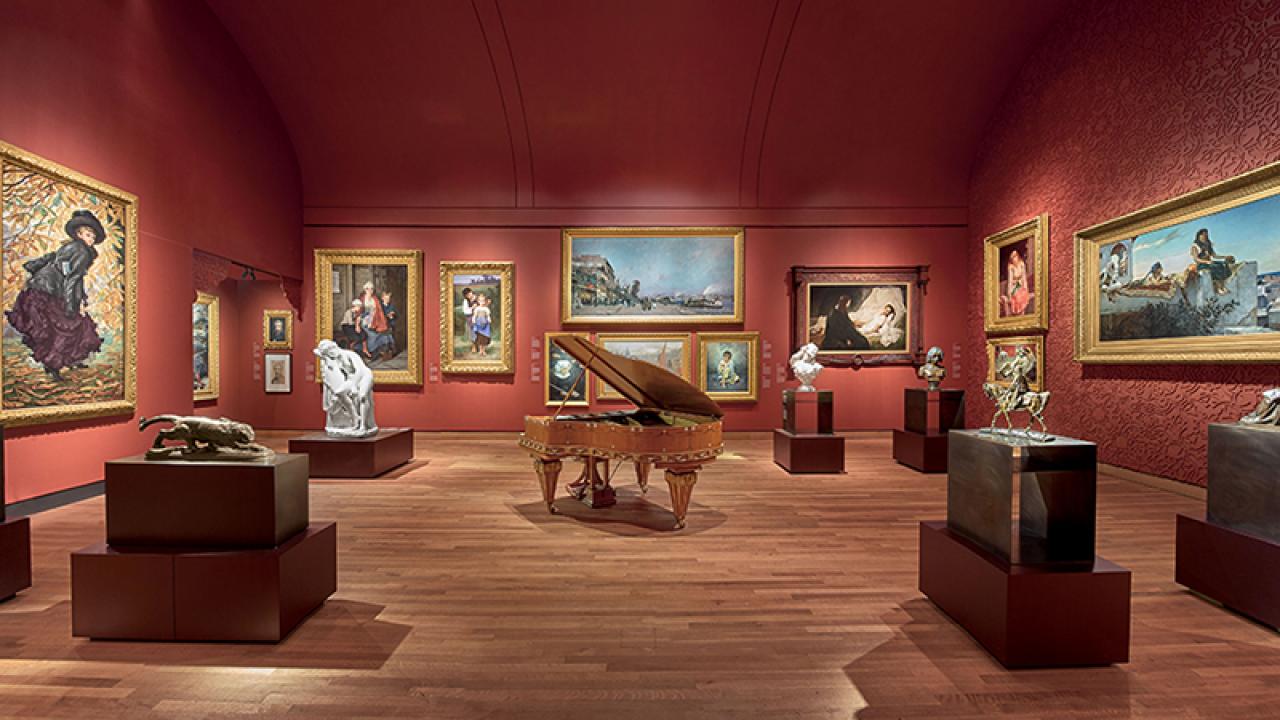 News
Can Art Cure You? Doctors to Prescribe Museum Visits in Pioneering Treatment 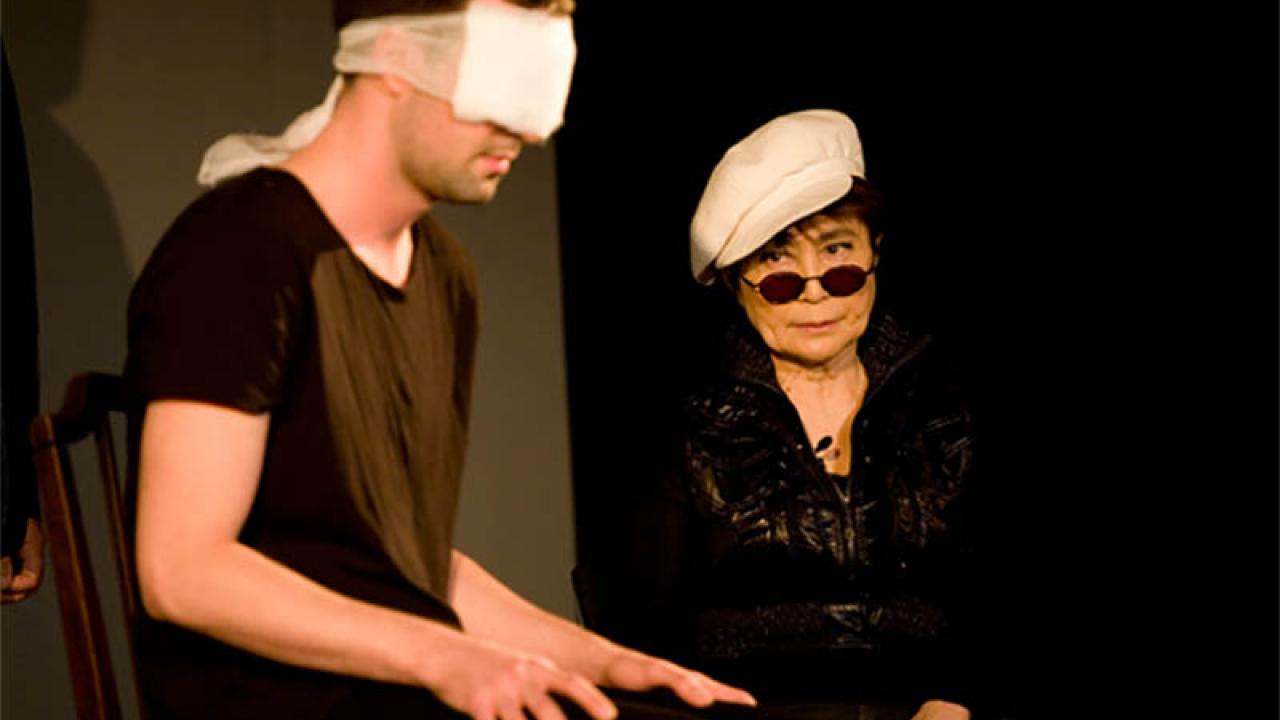 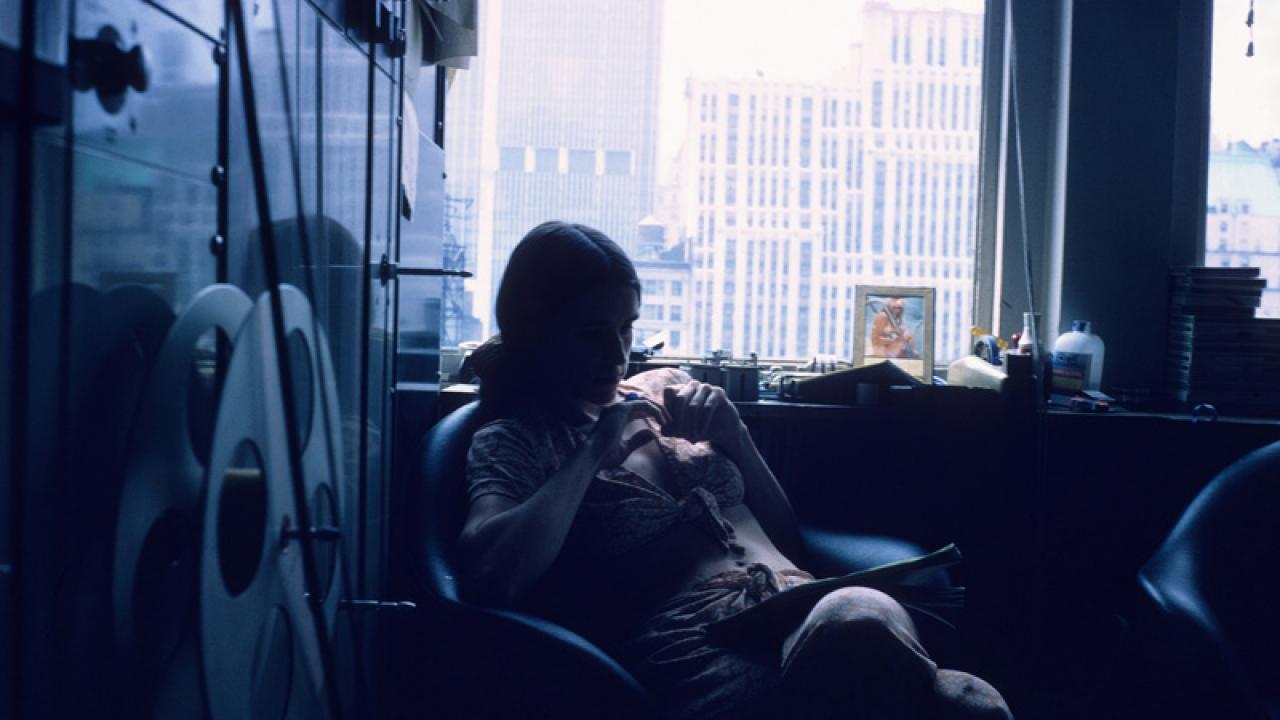 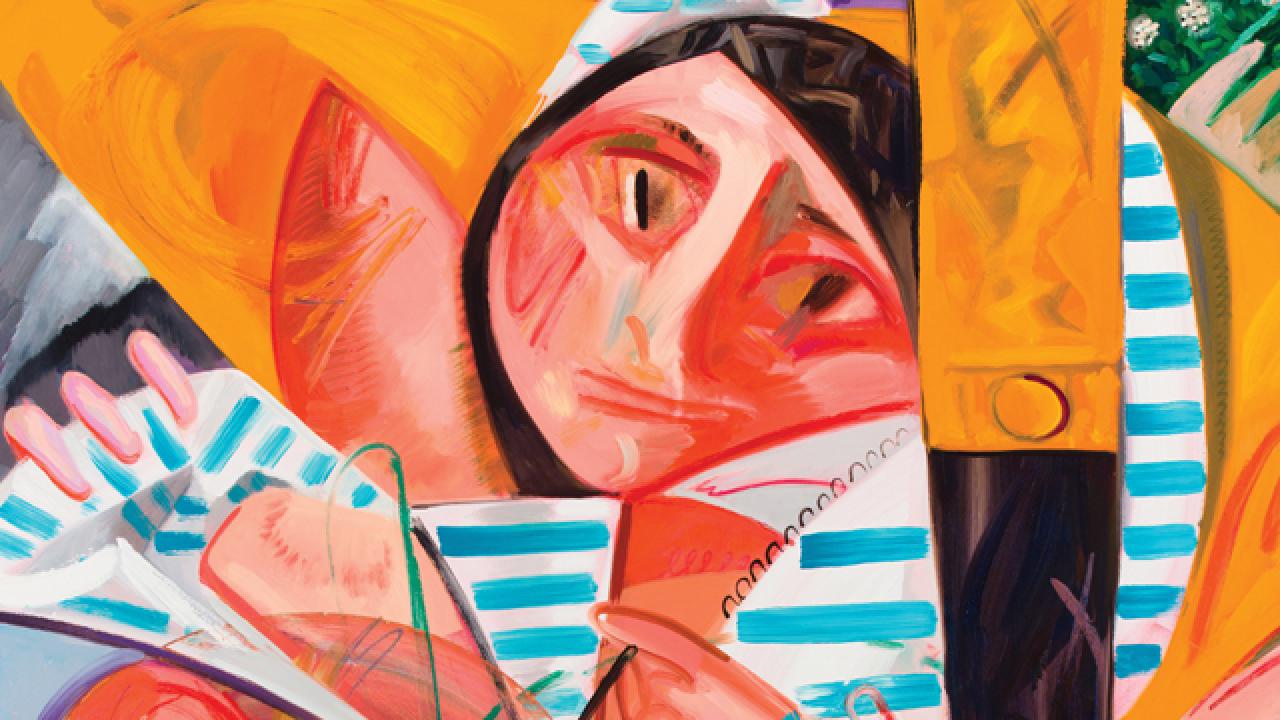 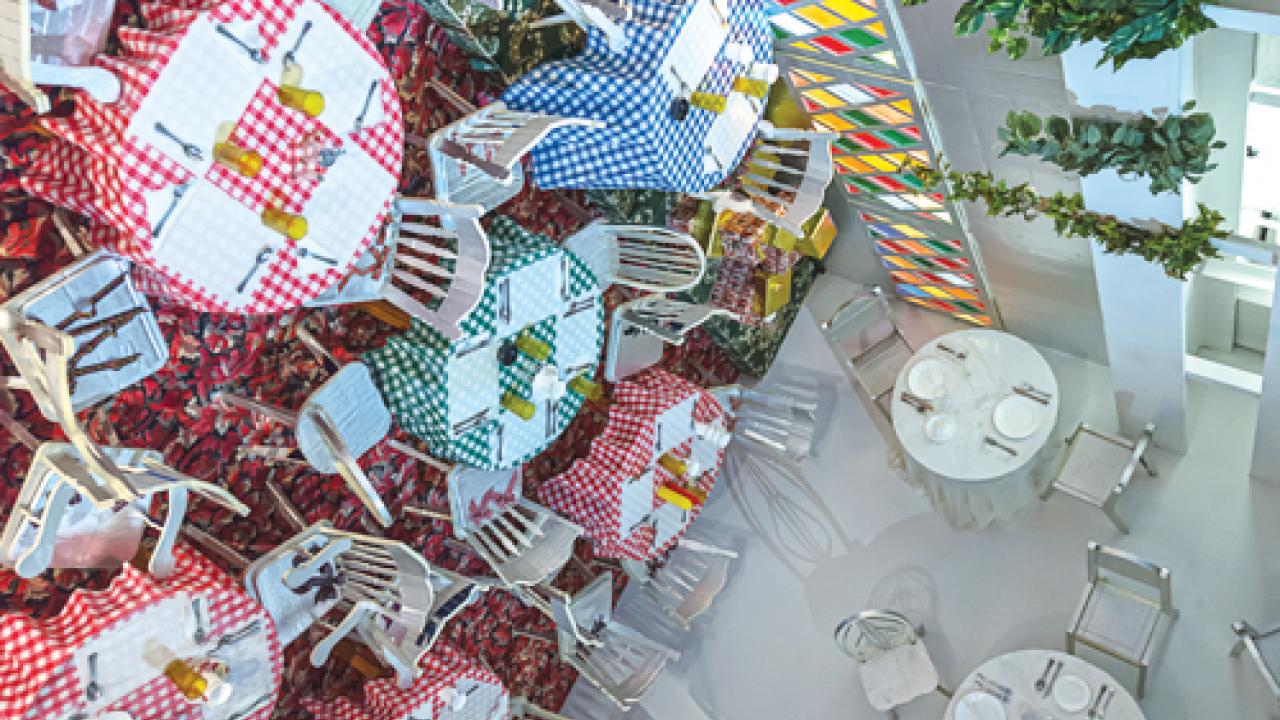