Akira. Final Fantasy. H.R Giger's Alien. Any number of recent post-apocalyptic Japanese animation and Hollywood films include scenes and designs that bear an uncanny resemblance to the drawings Lee Bontecou made between 1962 and 1998 of biomorphic forms lurking within the darkness and shadowy landscapes inhabited by carnivorous, mechanical flora and monstrous, robotic bugs. Yet more than half of this survey's 27 works on paper were created before 1973, as if anticipating animation's now widely accepted, grimly fantastic vision of the future.

In the gallery's two rooms Bontecou's early works were interspersed with her more recent pieces. This emphasized the strong links among all of her images, despite the fact that they span nearly four decades. In one untitled drawing from 1970 a mutant sunflower emerges from the abyss on a metal pipe stem, held together with screws. In later works specimens of grotesquerie, blinking portals, caged fangs and clockwork ticks, released from the black velvet backgrounds where they appear to have been pinned like exotic moths, are set free to multiply. They seem to be colonizing illusionistic deep space with their tethered airships, tentacled satellites and telescoping interstellar wormholes. Liberated from their radioactive earth-cage, mysterious life forms in fantastic spacecraft navigate the void. The billowing sails of their ships are pulled in every direction by solar winds as they drift past pin-wheeling supernovae and luminous clusters of white dwarfs and red giants in the cosmic vacuum. The installation made it clear that Bontecou's original prototypes have not diminished in power over time; instead, they have germinated to populate a complex metagalaxy all their own.

Born in 1931, Bontecou was 14 when the United States devastated Hiroshima and Nagasaki. Referring to the effect that the threat of nuclear war had on her work, she described members of her generation as having been 'born into that situation in which we can end it all!' There is something unbearably poignant about a teenage girl living with such an awareness of death. She grew up under the shadow of the mushroom cloud of mutually assured destruction, not unlike the Japanese animators whose disturbing vision of a post-nuclear, hyper-bionic world she shares.

Bontecou's art dives into nothingness, giving form, volume and substance to the imagined world below and beyond, the mutant world of the future. One of the first women to show at the Leo Castelli Gallery, she was also one of the few women artists to achieve broad recognition in the 1960s. By the 1970s all that had changed. She married and moved to Pennsylvania, where she continued to work in relative isolation. Artists such as Bontecou are often forgotten or, more often, ignored by the art world because they are unwilling or unable to play the game. Perhaps the outside world's acknowledgement, and the endorsements and expectations that accompany it, put her in danger of losing her furiously dug-out images, but her haunting drawings reveal that she has remained true to her aspiration to 'glimpse some of the fear, hope, ugliness, beauty and mystery that exists in us all and which hangs over all the young people of today'. Not only does her work endure; it continues to fascinate and inspire. 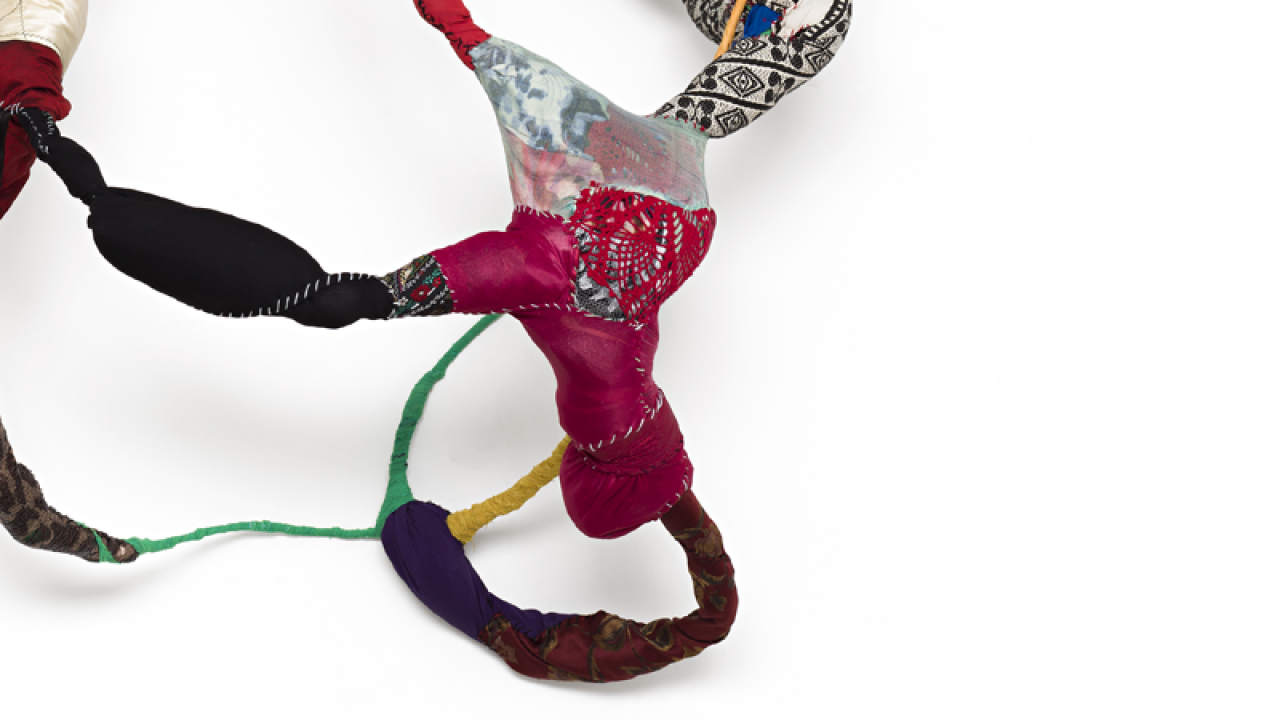 Reviews
‘Revolution in the Making’