When I was ten I decided it would be a good idea to read the Oxford English Dictionary from beginning to end like a regular book. It would be terribly clever; plus, I’d learn all the words in the English language. Roundabout Albatross I abandoned the ridiculous endeavour. Two decades on, the opening chapters of 'The Truth About Art: Reclaiming Quality' (Zero Books, 2013) recalled the memory of that abortive exercise; such is the sheer pedantic exhaustiveness with which Patrick Doorly guides us through a semantic genealogy of the word ‘art’ – from Confucius and Plato to the philosophers of the 20th century, via Hegel and Rousseau – in the hope of arriving at its essence. 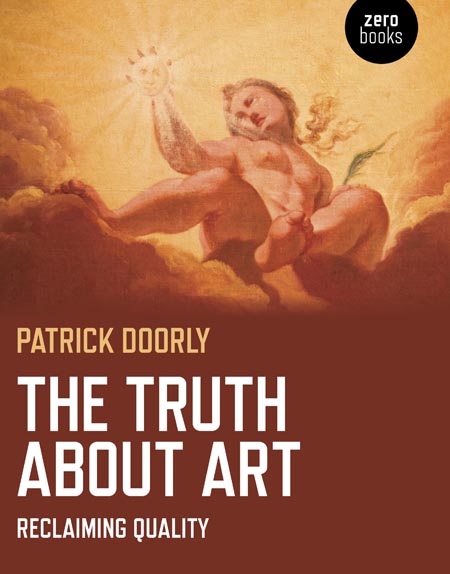 Doorly’s meandering enquiry forms an enthusiastic critical interrogation of Ernst Gombrich’s famously controversial statement in the opening sentence of The Story of Art (1950): “There really is no such thing as Art. There are only artists.” Almost half a century after that book’s first publication, the doyen of art history provided some much-needed clarification: “I propose,” he explained in a press release accompanying the 1995 re-issue of the bestselling tome, “to go back to earlier usage, to the time when the word ‘Art’ rigidified any skill or mastery, as it still does when we speak of the ‘Art of War’, or the ‘Art of Love’…” 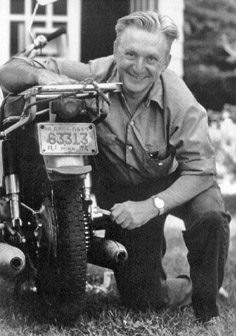 The intellectual inspiration for Doorly’s study is the American philosopher Robert Pirsig, whose Zen and the Art of Motorcycle Maintenance (1974) set out a broad definition of art as “high-quality endeavour.” According to Pirsig, artistic achievement ought to be placed alongside excellence in engineering precision, horticulture, gastronomy, sport and architecture. Though Gombrich never wrote about Pirsig, both men were interested in identifying that elusive element that distinguishes art from mere practice or craft. Gombrich acknowledged that the creative artist:

“feels, and rightly feels, that his own powers alone would never suffice to bring the shapes, sounds and meanings into perfect harmony, and that it is never the self, but something outside himself, call it luck, inspiration or divine grace, that helps to bring about that miracle of the poem, the painting, the symphony.”

Doorly’s contention is that this ‘something’ is what Pirsig theorized as Quality. It has taken different forms down the years: the 18th century Enlightenment philosophers called it the Sublime; their successors in Romantic era called it Genius.. Historical contingency plays its part, of course, but when you strip it down, what counts is technical quality:

“A Marxist may choose to view the literary cannon as an expression of capitalist ideology, just as a neo-liberal might regard it as a product of market forces […] None of this explains why Shakespeare is remembered, read and performed, while Arthur Brooke is not.”

None of which is unproblematic when applied to the art world of the century just gone – an era in which technical quality in the visual arts was, if not quite discarded, then at any rate re-defined beyond all recognition. Is the functional utility of Robert Pirsig’s motorbike really the most apt metaphor for the highly subjectivized brilliance of Modernist art? The point was well made a hundred years ago by the architect Adolf Loos, who sought to distinguish the utilitarianism of his own field from the work of his friends and contemporaries in the Viennese art world: “The house has only to please. Unlike the work of art, which doesn’t have to please anybody. The art work seeks to drag people from their comfort. The house has to serve comfort. The art work is revolutionary, the house conservative.” 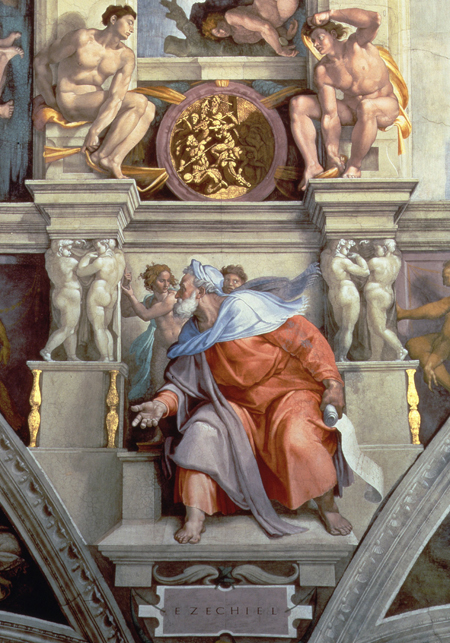 Such quibbles aside, there is something disarmingly old-school about Doorly’s call for quality to be placed at the heart of our understanding of the meaning of art: after some thirty years of postmodernist discourse bent on convincing us of the futility of signifiers, of objective criteria and of meaning in general, it is refreshing to see someone taxonomizing with such apparent relish. Doorly’s aim is to de-mystify art, to shatter the prevailing binary order that places science and Truth on the one side, and Art on the other, in order to ‘[shift] our culture towards a closer correspondence with experience, where the Good is primary, science delivers testable patterns of value, and art is the pursuit of excellence.’

However radical that might sound, it is grounded in respect for tradition. Loos, again, is instructive on this point. In a letter to his uncle in 1913, the Austrian polemicist highlighted the latent conservatism at the core of the emergent modernist movement:

“Do not fear abuse for being unmodern. Changes in the old building style are only permitted when they represent an improvement; otherwise stay with the old things. Because the truth, even if it is hundreds of years old, has more of a connection with us than the lie that walks beside us.”