Four years since its inception, the ambitious New Haven arts centre, NXTHVN, has had its share of triumphs and setbacks. Co-founded in 2017 by Jonathan Brand, Titus Kaphar and Jason Price, the programme began as an incubator for curators and artists of colour, giving them space to grow and understand both themselves and the art world around them. Alongside exploring their own ideas, participants follow a curriculum focused on studio management, production, exhibition-making and gallery relationships. Their one-year residency culminates in a series of exhibitions. Few arts fellowships are able to provide both access to studio space and real mentorship. Given that artists and curators of colour have historically been excluded from the contemporary-art landscape, it’s particularly vital that organizations like NXTHVN prepare them for the real-world exigencies of being a practitioner in the field.

Housed in two former manu­facturing plants in Dixwell – a predominately Black neighbourhood in New Haven – NXTHVN is only a short walk from Yale University. The relationship between the art centre and the Ivy League institution is friendly; Kaphar himself is a Yale School of Art alumnus. Fellows are able to use Yale’s libraries and galleries as needed, but the institutions differ in their missions: NXTHVN doesn’t purport to be a school in the traditional sense, and aims to serve local students and artists of colour that have been historically excluded from Yale. ‘The Dixwell/Newhallville communities specifically were home to jazz musicians, artists, Black entrepreneurs and the working class,’ Kaphar told me, ‘But, somewhere along the line, this history was forgotten. I established NXTHVN to incubate and nurture the professional careers of artists, curators and fellow creatives on the foundation of this historic cultural neighbourhood.’ Reaching out to local teenagers, the centre’s notable high school apprenticeship programme shows that a career in the arts doesn’t have to focus on making or selling art, but can lead to a host of professional pathways.

All educational programmes have suffered during the pandemic. In-class learning is now returning but, for months, NXTHVN’s fellows could not access classrooms or studios. This, along with the departure of executive director Nico Wheadon, made last year particularly challenging. 2020 fellow Jeffrey Meris notes, however, that since his time at NXTHVN, he believes his voice has become clearer. He told me that his work shifted away from being grounded in trauma and racialized violence towards imagining a world where Black people are able to live and flourish – a flourishing at the heart of NXTHVN’s vision.

More than launching a school, NXTHVN’s team of educators, artists and advisors has fostered a culture
of creativity, in which each generation informs the next, shepherding them while giving them room to grow. The system appears to be working: Meris told me that he has developed a deep professional bond with his high school mentee from the programme.

In September 2020, a month after announcing their representation of Kaphar, Gagosian revealed that they would be financially backing NXTHVN, endowing its new student apprenticeship programme and supporting the non-profit’s professional development element by offering virtual studio visits by top gallery directors. In addition, roundtable discussions with various gallery staff would shore up the fellows’ knowledge of practicalities such as consigning work and establishing a collector base. These plans had been in the works for some time, but the pandemic appears to have accelerated the rollout, allowing NXTHVN to grow faster than the average educational non-profit. Although still in its infancy, the organization sees itself as a reproducible model, according to curatorial advisor Kalia Brooks Nelson.

The relationship between Yale, New Haven and Dixwell is a complicated one, but NXTHVN is clearly trying to capitalize on the opportunities available within its immediate environment. Time will tell if these connections can be fostered, but the centre’s model of working with Black and Brown students from the neighbourhood – showing them that there is a whole ecosystem to the art world – is an excellent start.

This article first appeared in frieze issue 220 with the headline 'Progress Report'. 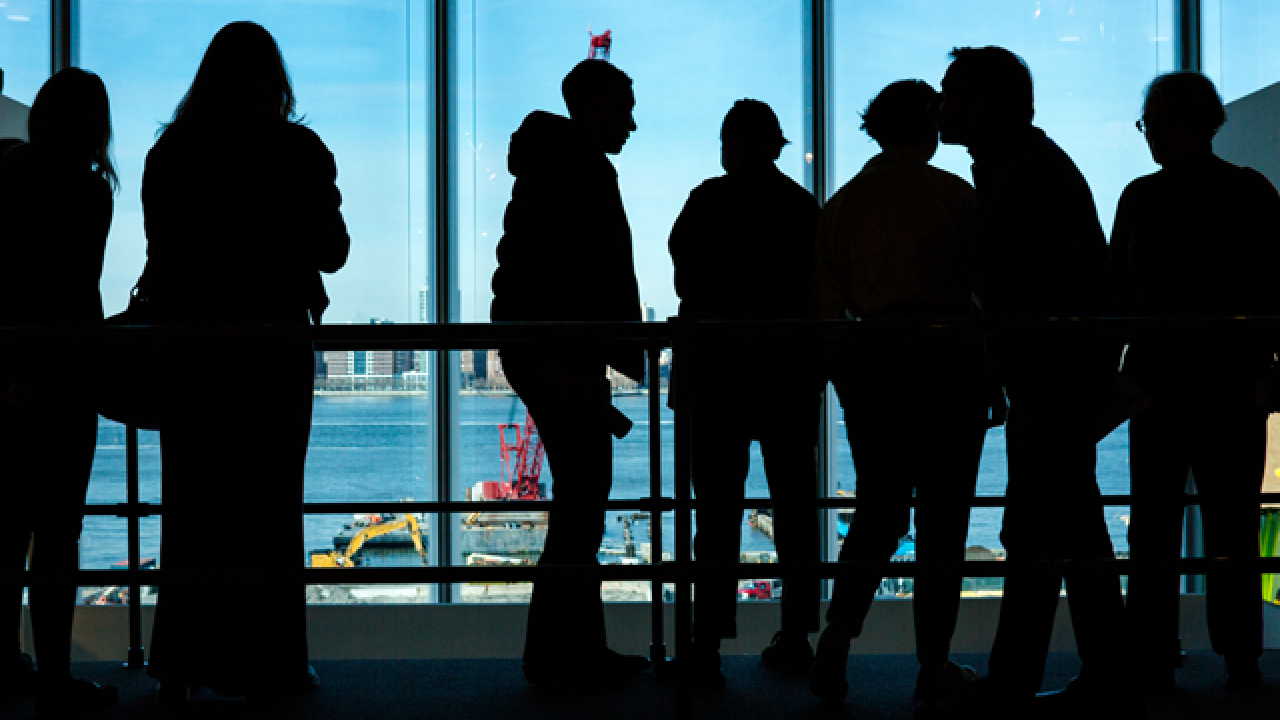 One Takes
Whitney Biennial 2017 - In Pictures

Opening this Friday, a first look at the 78th edition, curated by Christopher Y. Lew and Mia Locks 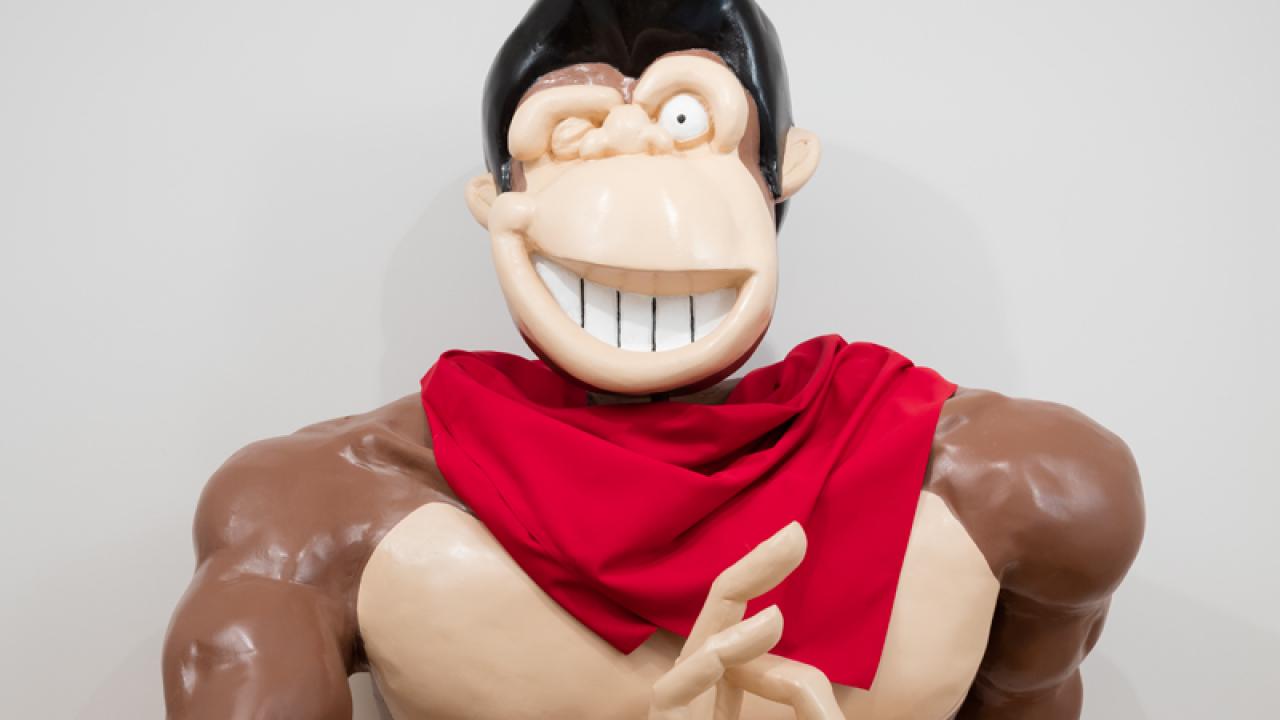