Where The Wild Things Are

‘Now I know what love feels like. I do it and I think it. I love feeling this. Love loving your doggie ass.’
Eileen Myles, Afterglow (2017)

In Marfa recently, on a writing residency, I met the American poet Eileen Myles. Eileen was always with her dog, an attractively square-jawed pit bull named Honey. Honey reminded me of a human, but I couldn’t put my finger on which one. Over time, this feeling intensified. Was she someone I had known in another life? Did she know my secrets? I gazed into her dog eyes. It was impossible to tell. Everyone in Marfa seemed to have a dog. There were at least as many dogs as people. Then, I read Eileen’s book.

Rosie is dead. Rosie, also a pit bull, came before Honey and was Myles’s companion for 16 years. Rosie is at the centre of Afterglow (2017), a whole book, crooked and profound, devoted to the spiritual exhumation of a dog. The end of Rosie’s life, we learn, was agonizing and protracted. Each day brought with it dramas of servitude and guilt, puddles of piss and abjection. And yet, Rosie’s doggie twilight was also tender and heart-breaking and illuminating in the way that ends can be. The book is subtitled – brackets the author’s – ‘(a dog memoir)’.

Afterglow opens with a crime. One day, Myles receives a preposterous, hand-written letter from a woman who identifies herself as Rosie’s lawyer. ‘Dog lawyers have only become possible in recent years, even months,’ it reads, going on to allude to some shadowy, as-yet-undefined wrongs perpetrated against said dog. You laugh. Then you wonder: ‘Is this for real?’ In the next chapter, Myles admits this about Rosie: ‘Our relationship is part discomfort and humiliation and part devotion.’ From here, Afterglow is filtered through the perspectives of both dog and owner, though it wanders eccentrically, too: dipping into Proustian memories drawn from Myles’s childhood; riffing on reincarnation, the wages of Condoleezza Rice, the crimes at Abu Ghraib and more. Virginia Woolf, who once wrote a biography – both erudite and silly – of a cocker spaniel named Flush, might be tickled.

Afterglow’s most endearing and original scene involves Rosie being interviewed by Oscar, the puppet host of a puppet talk show. Rosie pours out her frustrations to Oscar like he’s Oprah Winfrey, insisting that it was she, Rosie the dog, who wrote all of her famous owner’s poems. Afterglow is many things, but it is certainly a meditation on collaboration. Oscar the puppet, in turn, offers his own existential puppet jeremiad: ‘People put their hands inside us, they enter our heads and bodies and make us say things whether we believe them or not.’ Who can ever think of a puppet in the same way?

Myles’s book is a shape-shifting, unclassifiable thing, confident as it turns its back on the straight jacket of genre but also on received ideas about authorship, temporality and even metaphysics. Why can’t a dog be jealous, feel harassed, have opinions of her own? Have literary aspirations, even? Likewise, why can’t a memoir be digressive, hysterical, fictive, even? By the end of the book – in the wake of revelations about addiction, gender and, inevitably, the terrifying condition of being alive – Rosie the dog has a full-blown personality. You feel for her. You also sense that she has forever changed her owner. Afterglow scrambles our unthinking acceptance of humans as superior beings.

This is not an entirely new position. The ancient Egyptians mummified animals as votive offerings to the gods and brought their pets to the afterworld as company. The late surrealist painter and writer Leonora Carrington, who wrote about and painted strange creatures, also considered them a sacred, higher form. For her, the transformation of human into animal was a benediction. Writing about Carrington in the Guardian last year, Marina Warner observed that ‘people in [her] paintings gain in stature and, by implication, in wisdom the closer they come to the creaturely’.

Which brings me, naturally, to the subject of Donald Trump, that most inhuman of humans, who, as it happens, is the first president in 150 years not to have a pet. Like petless Donald, Eileen Myles was once a wildcard candidate for the presidency, in 1993, her run immortalized in ‘I WANT A PRESIDENT’, a poem-letter by the artist Zoe Leonard. ‘I want a dyke for president,’ the screed began, calling for a president who knows what it’s like to have no health insurance, to have shitty teeth, to lose a lover to AIDS. Leonard’s text, like Afterglow, offers a wild and wide empathetic embrace; it runs counter to today’s narrow me-first culture, when the President addresses a sea of billionaires at cheesy Mar-a-Lago on the eve of historic tax cuts and smugly announces: ‘You all just got a bit richer.’ Myles’s unusual (dog) memoir calls upon us to open our minds a little, to feel, but feel imaginatively, to walk in the shoes of another. It is, unexpectedly, a book for the times. 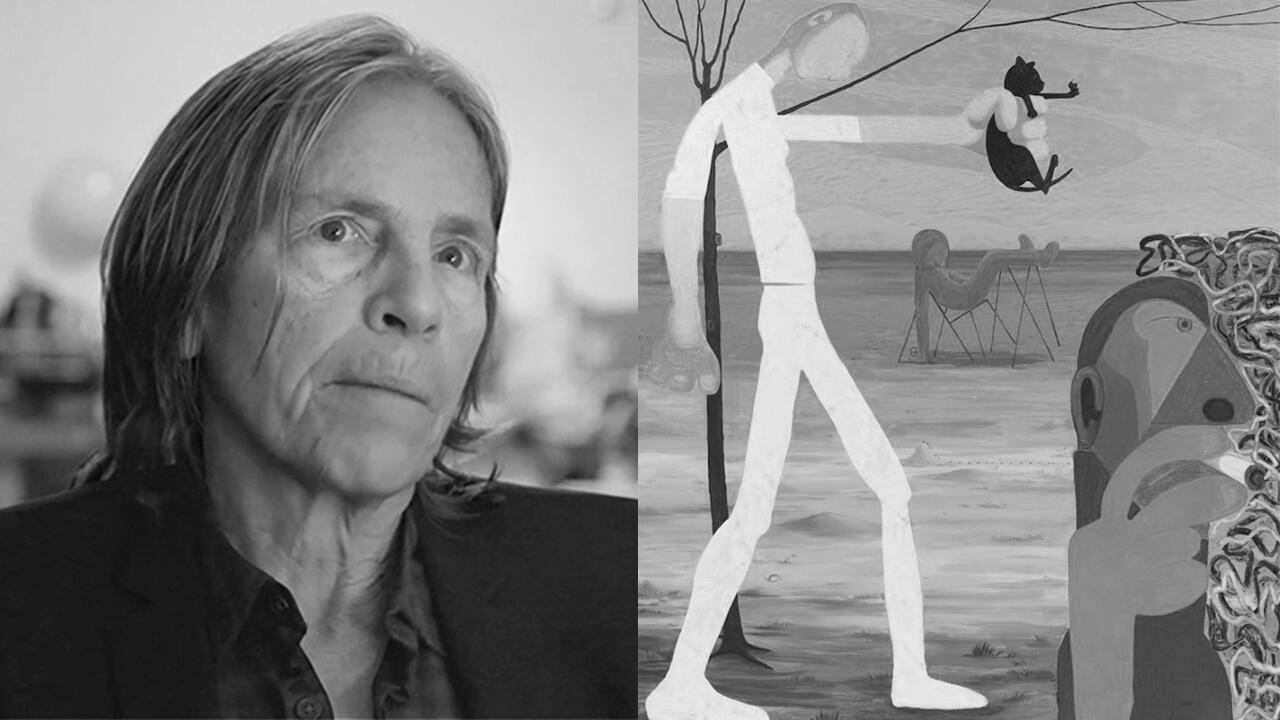