Jóhann Jóhannsson is an Icelandic composer, musician and producer based in Berlin, Germany. In 1999, he cofounded Kitchen Motors, an Icelandic label, art and music collective, and was a founding member of the band Apparat Organ Quartet until 2012. In addition, Jóhannsson has released seven solo albums. In 2015, his score for The Theory of Everything won a Golden Globe and was nominated for an Oscar, as was his score for Sicario this year. Jóhannsson will be writing the music for the upcoming sequel to Bladerunner. On 16 April, he premiered ‘12 Conversations with Thilo Heinzmann’ at the Conway Hall in London, UK; the recording will be released later this year on Junk Ibu with a limited-edition LP designed by Heinzmann. 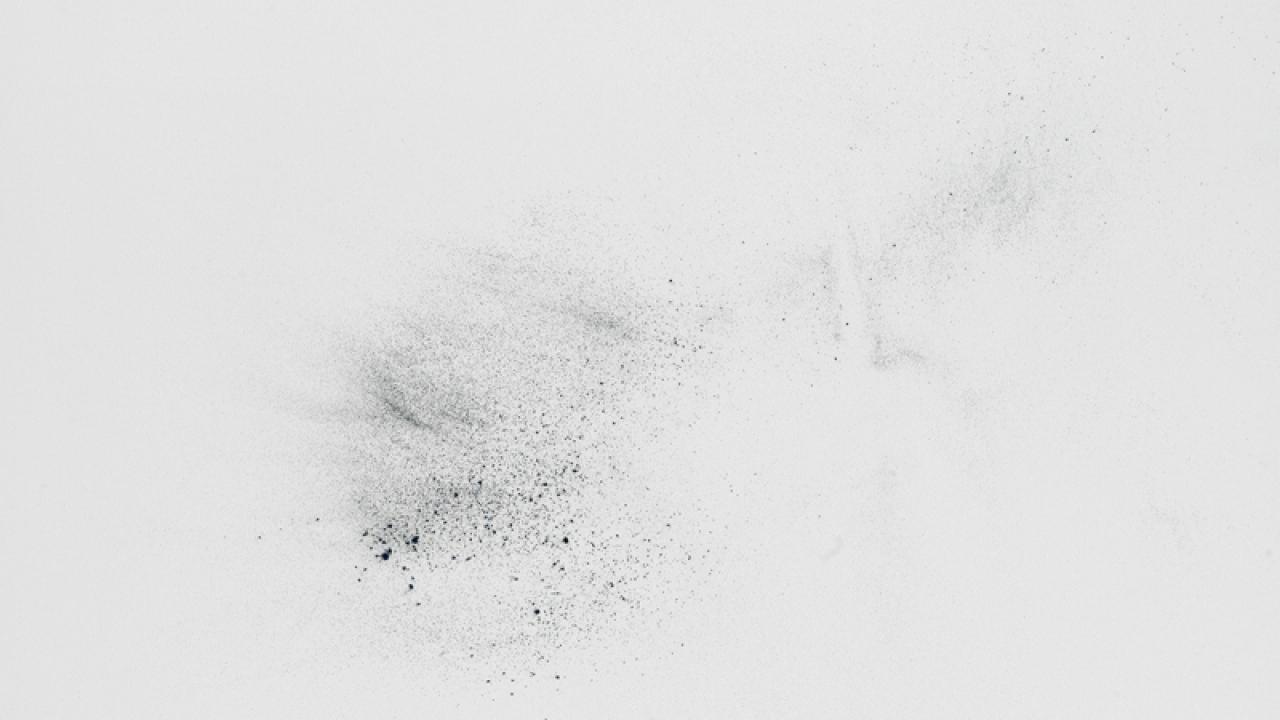 Q: If you could live with only one piece of art, what would it be? A: ‘Probably my old Schimmel upright piano.’