In 2011, Laure Prouvost was awarded the Max Mara Art Prize for Women in conjunction with the Whitechapel Gallery, London, uk, where she will have a solo exhibition, from 20 March to 7 April, which tours to Collezione Maramotti, Reggio Emilia, Italy, in May. She currently has a new commission included in ‘Schwitters in Britain’ at Tate Britain, London (until 12 May). In 2012, she had solo shows at mot International, London; and Treasurer’s House and The Hepworth Wakefield, UK. Her feature-length film, The Wanderer (2012), for which she received a flamin award, premiered at the Rio Cinema, London, in 2012, and has since been screened at the ICA, London. 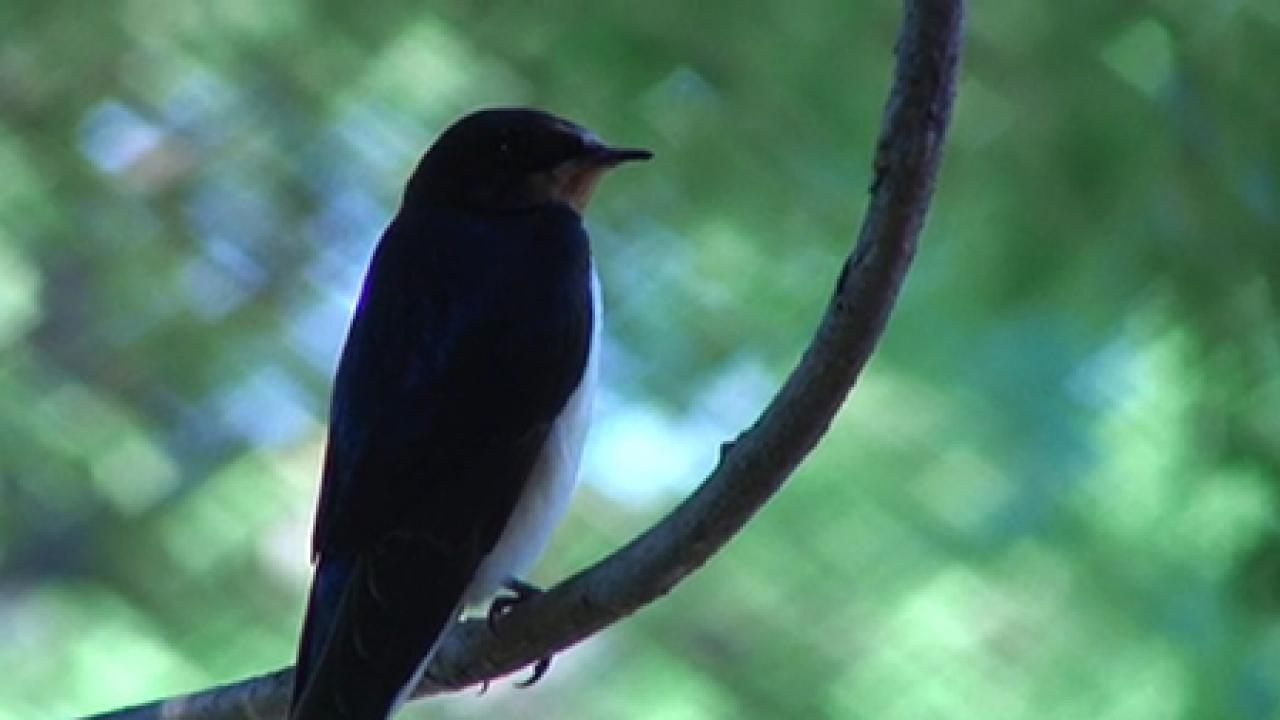 Features
The Sun On Your Face 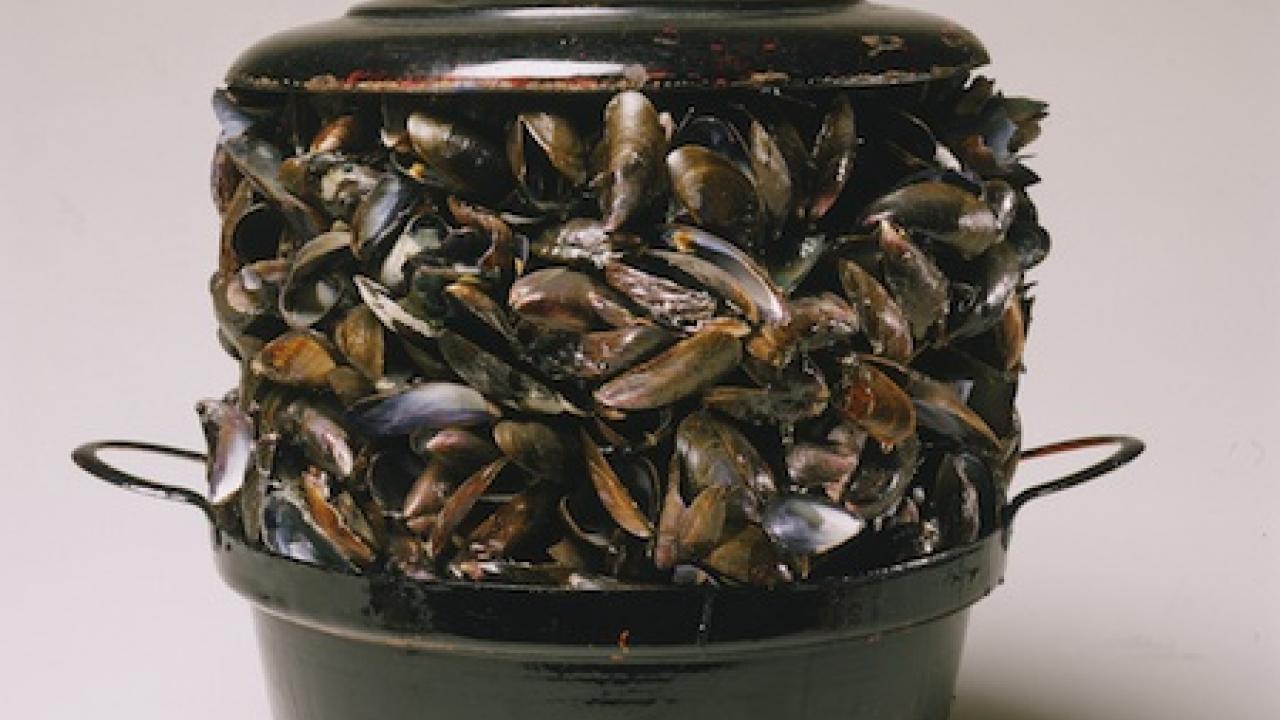 Q. What music are you listening to? A. The very best of Italian pop songs. I'm back from six months in Italy – ciao Italia!