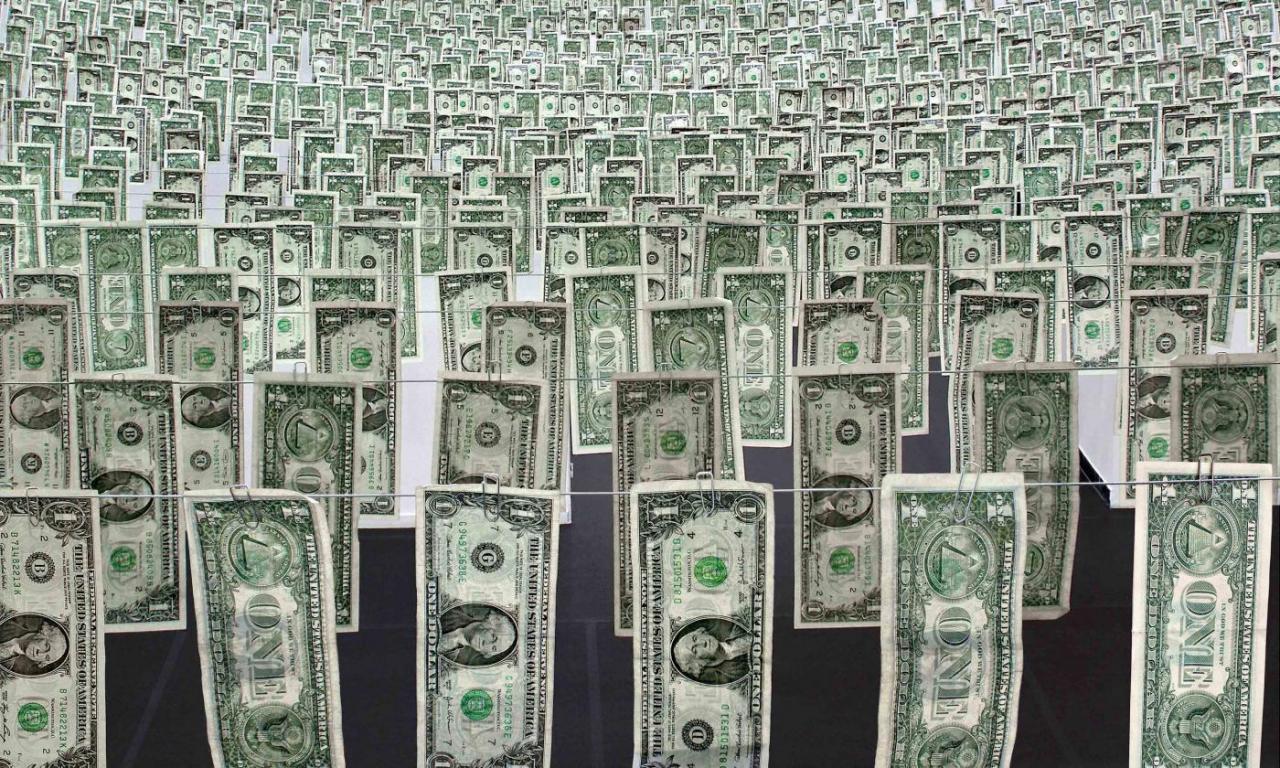 Gianni Motti is famous for claiming to have made soap from fat sucked from Silvio Berlisconi, or for walking through the Large Hadron Collider at CERN. In an image used to promote this exhibition the artist stands in a well-known public plaza, gazing out of the frame. We see, by his feet, to his side, a dark patch on the ground. It is a work created for Manifesta 11 in Zurich in 2016, and the photograph creates the illusion that he is levitating, but also looks like evidence. Of what? Some emission he disowns? A companion who has melted? The Helmhaus is a municipal contemporary art institution occupying a fantastic site overlooking the Limmat river in the heart of historic Zurich. Motti’s interest in places of protest and gathering continues, for the interior of the gallery has become an exterior space. Motti paves the floor with cobbles, which slows visitors’ movements and – particularly in Zurich – makes one think of a wealthy, benignly patriarchal metropolis that enables open space to flourish. (There are astonishingly low rates of theft of the metal chairs placed on two prominent city spaces.) Another space, however, is filled with coils of barbed wire. How shared is public space?