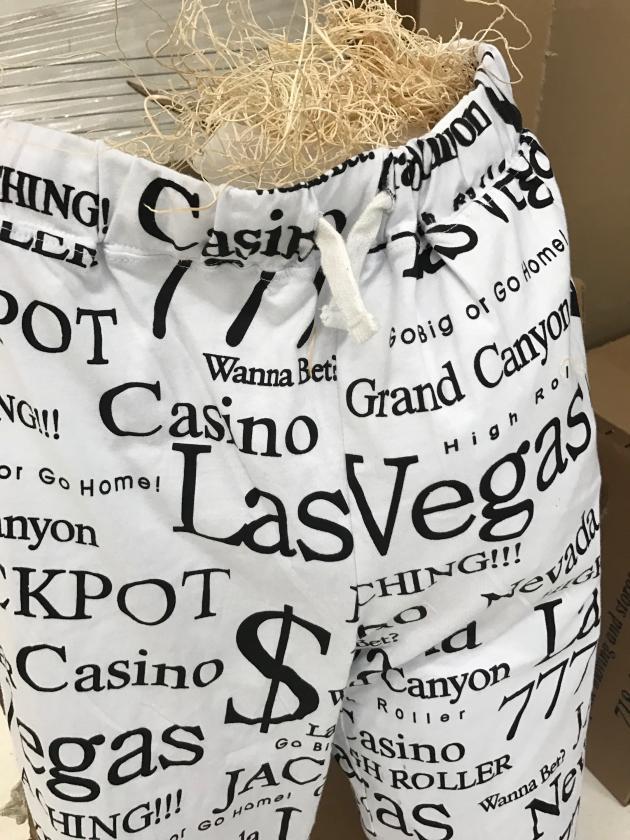 Entering the lobby of K21 Ständehaus in Düsseldorf, one is already in Lutz Bacher’s exhibition ‘What’s Love Got to Do With It’. A large number of surveillance mirrors (Cyclops, 27 March 2017) are installed in the hall in no particular order, their reflections segmenting K21’s already eclectic architecture. In the exhibition’s three rooms, Bacher has made another spatial intervention by stretching a broad roll of white paper with an irregular zigzagging line across all of the walls (Untitled, 1 February 2017). What looks like a seismographic trace or barbed wire is the signature of the current President of the United States, much enlarged and endlessly repeated. Handwriting is also a motif in the video work Open the Kimono (2013–18) that is shown on a large screen: an hour-long slide show of handwritten transcriptions of headlines and all manner of info trash. Like many of her fellow artists, the New York-based Bacher comments on the sad political situation in her country today. But with a witty approach, inflating her material to echo The Donald’s hyperbole.