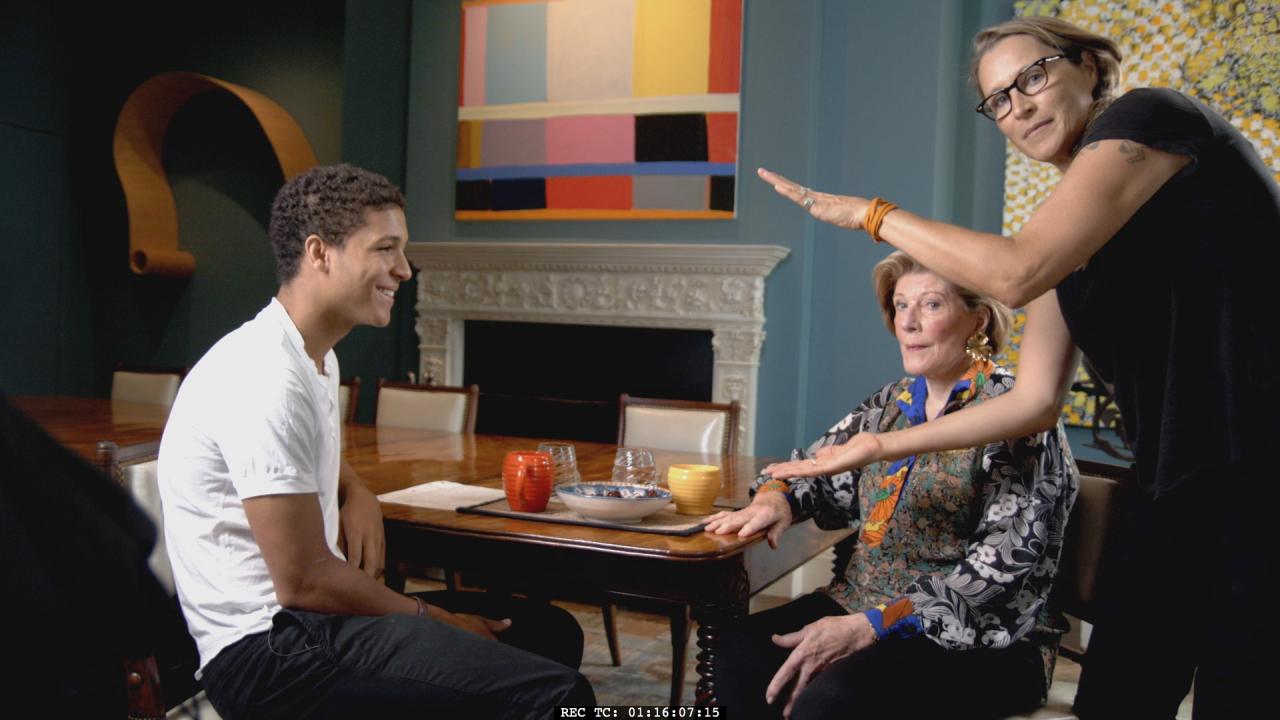 As part of the Tribute to the Vision & Justice Project, Frieze will host a screening of Aggie (2020), a feature-length documentary that explores the nexus of art, race and justice through the story of art collector and philanthropist Agnes ‘Aggie’ Gund’s life. Aggie is directed by Catherine Gund, founder and director of Aubin Pictures, the nonprofit documentary film production company behind the film.