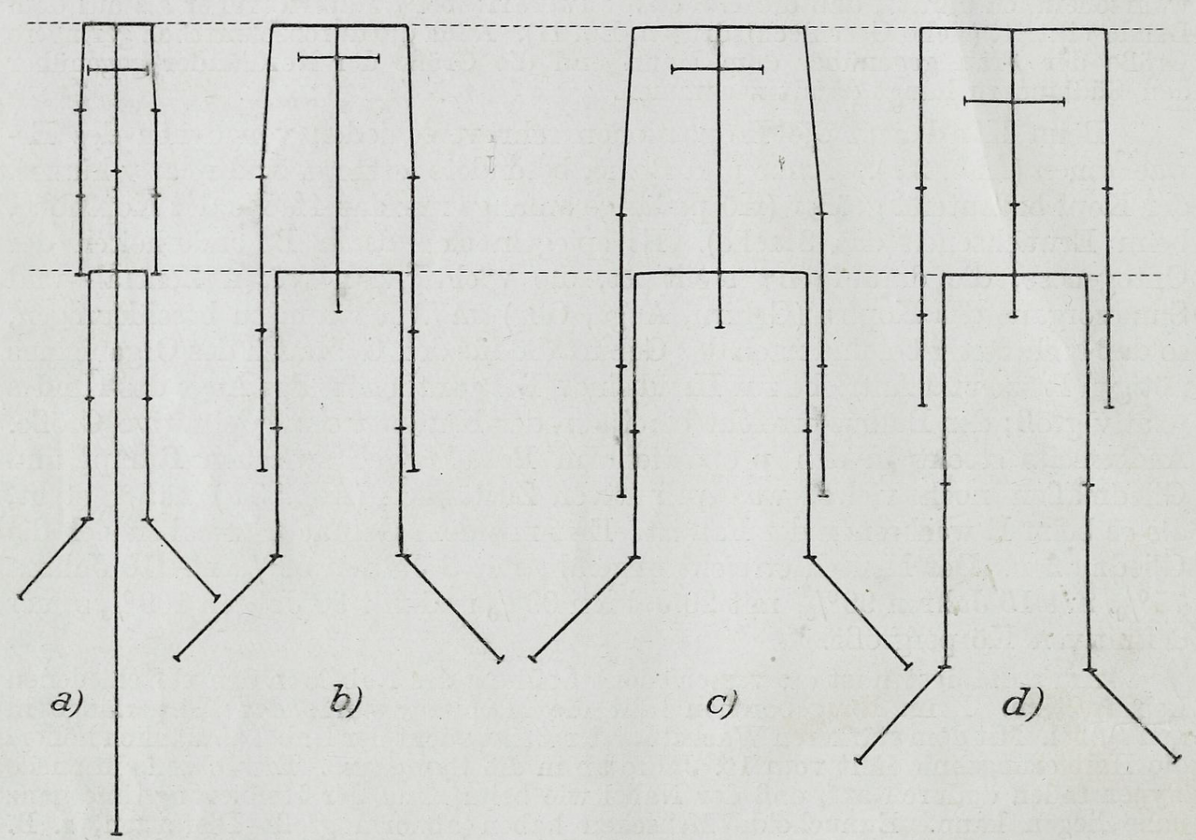 While information on what will be in Middleton’s upcoming show hasn’t been released, it might be fair to guess that it’ll include the ingredients of several of his recent shows: creeping, existential stop-motion animation videos – like Beat (2017), a portrait of an ageing, moody mutt that formed part of his (literally) pared back show at the ICA last year – likely framed by some wayward, ironic architectural interventions, such as the stained tubes of white tenting that housed the same exhibition’s iteration in Glasgow’s Tramway. What intrigues me about Middleton’s work is the fug of suburban bluster and boredom that hangs around his work, like the insistent smell of the moulding foods and wallpaper in several of his animations.