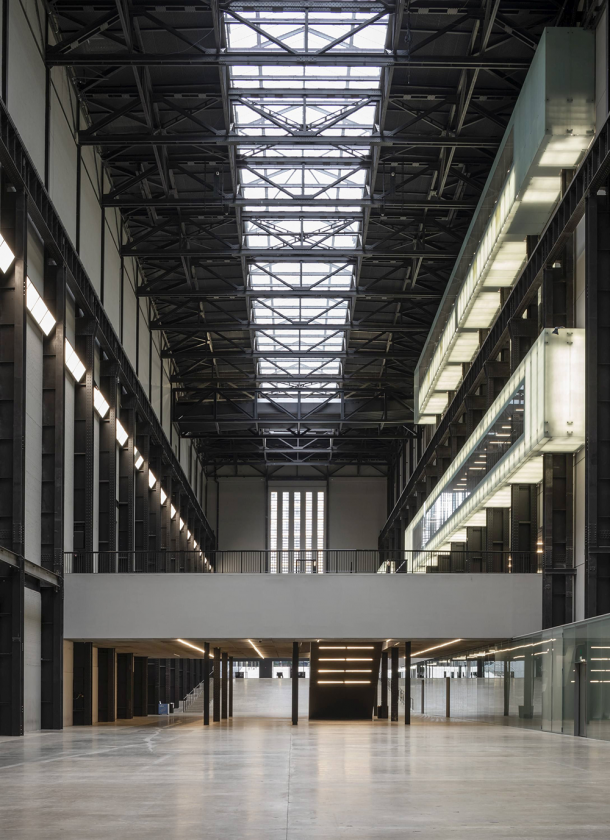 The artist behind this year’s Turbine Hall Hyundai commission has history in the space. For Tania Bruguera’s 2008 work Tatlin’s Whisper #5 two members of the mounted police entered Tate Modern and conducted crowd-control tactics on the public. The horses, as Bruguera herself admits, are going to be a hard act to follow.

This new work will involve participants drawn from Tate Modern’s SE1 postcode – a group of neighbours rather than a community in a traditional sense, breaking through the big city tendency to live cheek-by-jowl yet somehow in total isolation. Bruguera has so far remained quiet about the new work, teasing only that her work somehow involves portraiture, and has sending out three clues on her Instagram feed. Clue #1: Gustave Caillebotte, The Floor Scrapers (1875); Clue #2: Hans Holbein the Younger, The Ambassadors, (1533); Clue 3#: Caravaggio, Narcissus (1597-9). A strong theme of reflective floors, then. But where does the collective action come in? And – this being Bruguera – the politics?