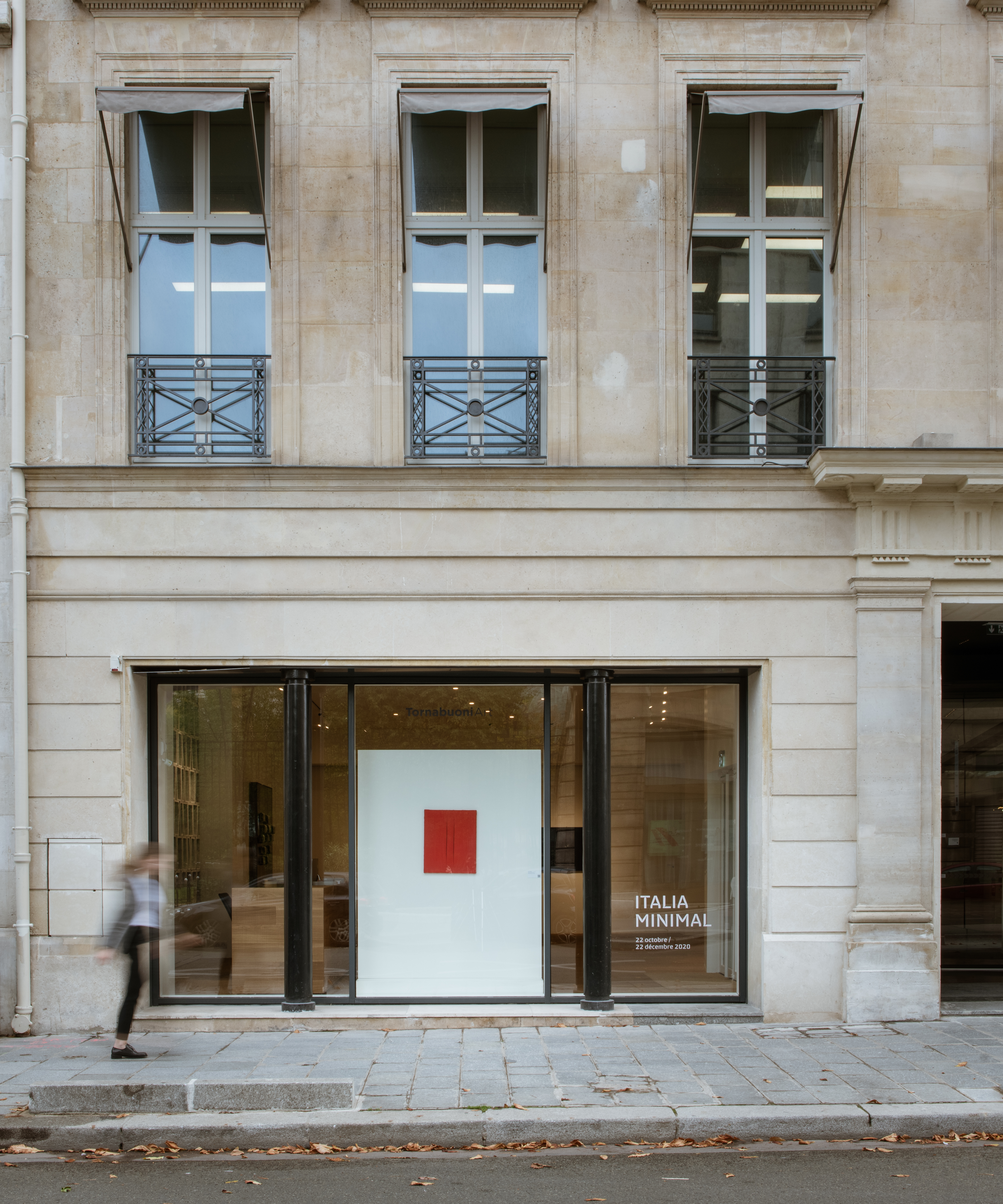 Specialising in Post-War Italian art, the gallery presents the work of artists such as Fontana, Burri, Castellani, Bonalumi, Boetti, Scheggi and Manzoni. Tornabuoni Art also has a permanent collection of significant works by major Italian artists of the Novecento, such as De Chirico, Morandi, Balla and Severini, as well as International 20th-century avant-garde masters, such as Picasso, Mirò, Kandinsky, Hartung, Poliakoff, Dubuffet, Lam, Matta, Christo, Wesselmann, Warhol and Basquiat. Complementing its focus on Italian art, the Tornabuoni Art collection also features the work of young contemporary artists such as the Italian artist Francesca Pasquali and the Italy-based Armenian artist Mikayel Ohanjanyan, who, along with the Armenian pavilion, won the Golden Lion at the 2015 Venice Biennale.
Tornabuoni Art participates in major international art fairs such as Art Basel, Art Basel Miami, Art Basel Hong Kong, FIAC in Paris, TEFAF in Maastricht and New York, Miart in Milan, Frieze Masters in London, Artgeneve in Geneva and Artmonte-carlo in Monaco.

Recently, Tornabuoni Art co-organized the exhibition ‘On Fire’  with the Cini Foundation in Venice during the 2022 Venice Biennale marking a continuation of the collaboration with the Foundation which began in 2017 with the exhibition  ‘Alighiero Boetti: Minimum/Maximum’ and ‘Burri: Painting an irreducible presence’ (2019), all taking place during the Biennale.

With its experience and knowledge of the work by the artists it represents, the gallery has also established itself as an advisor for both private and public collections. 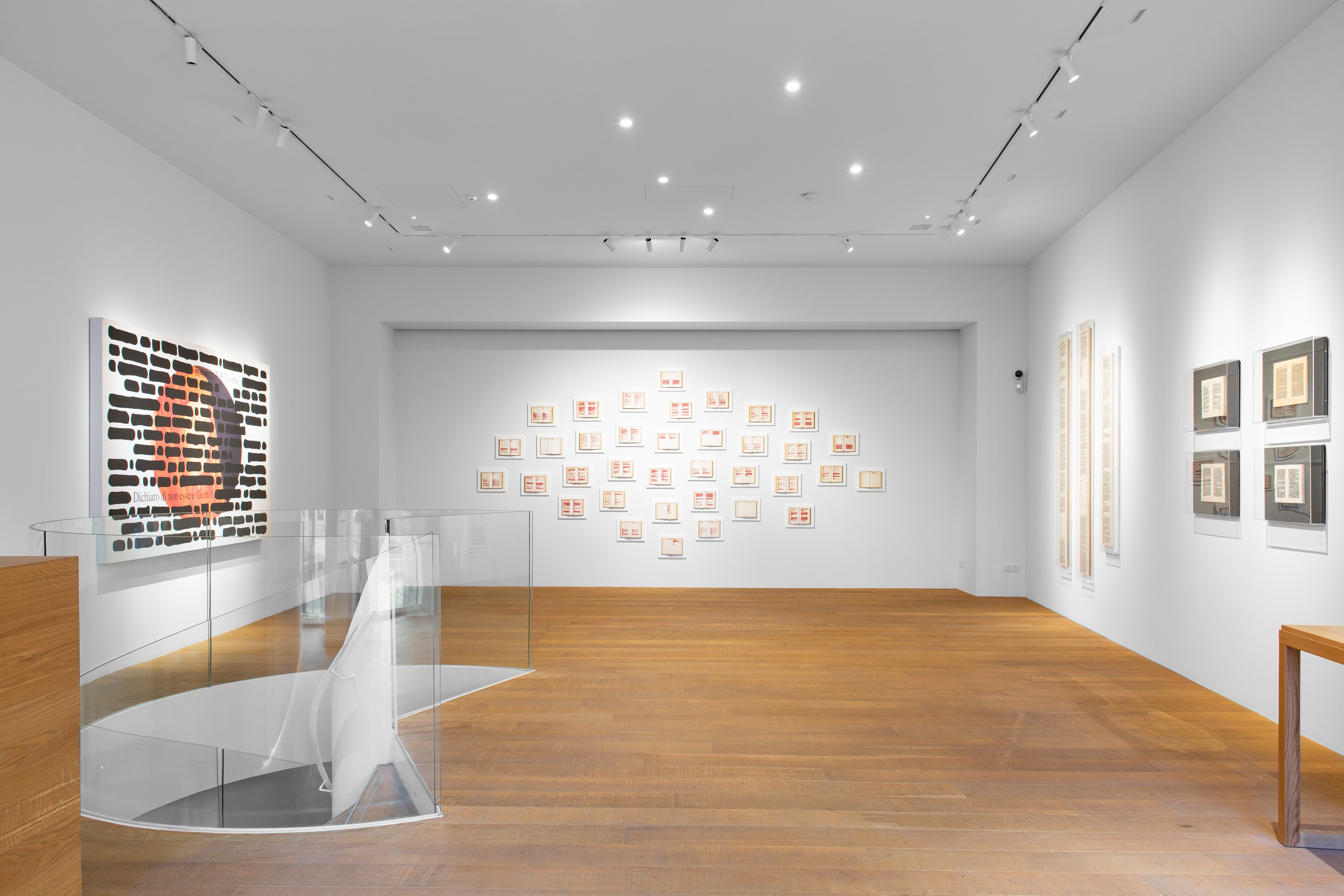 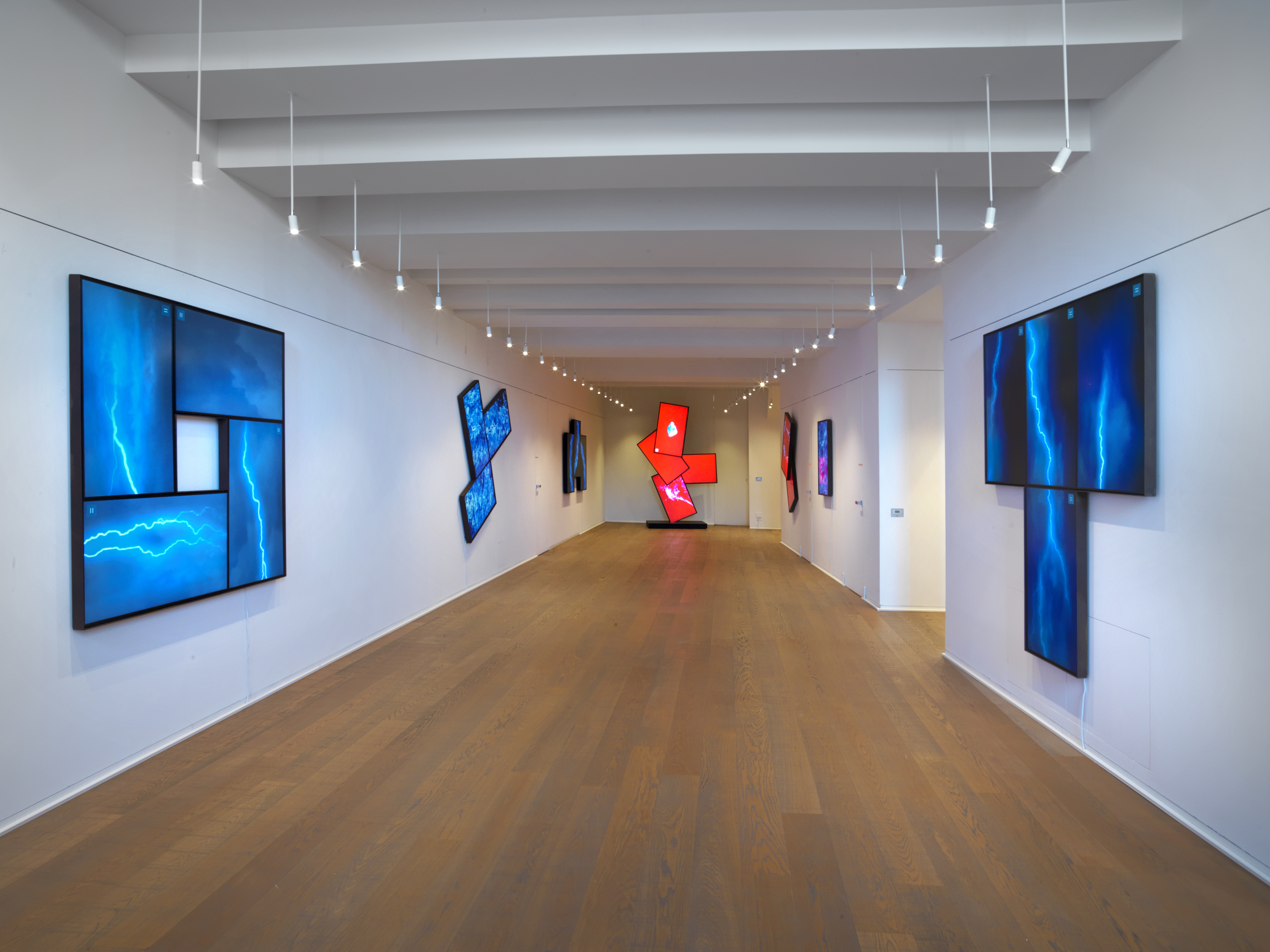 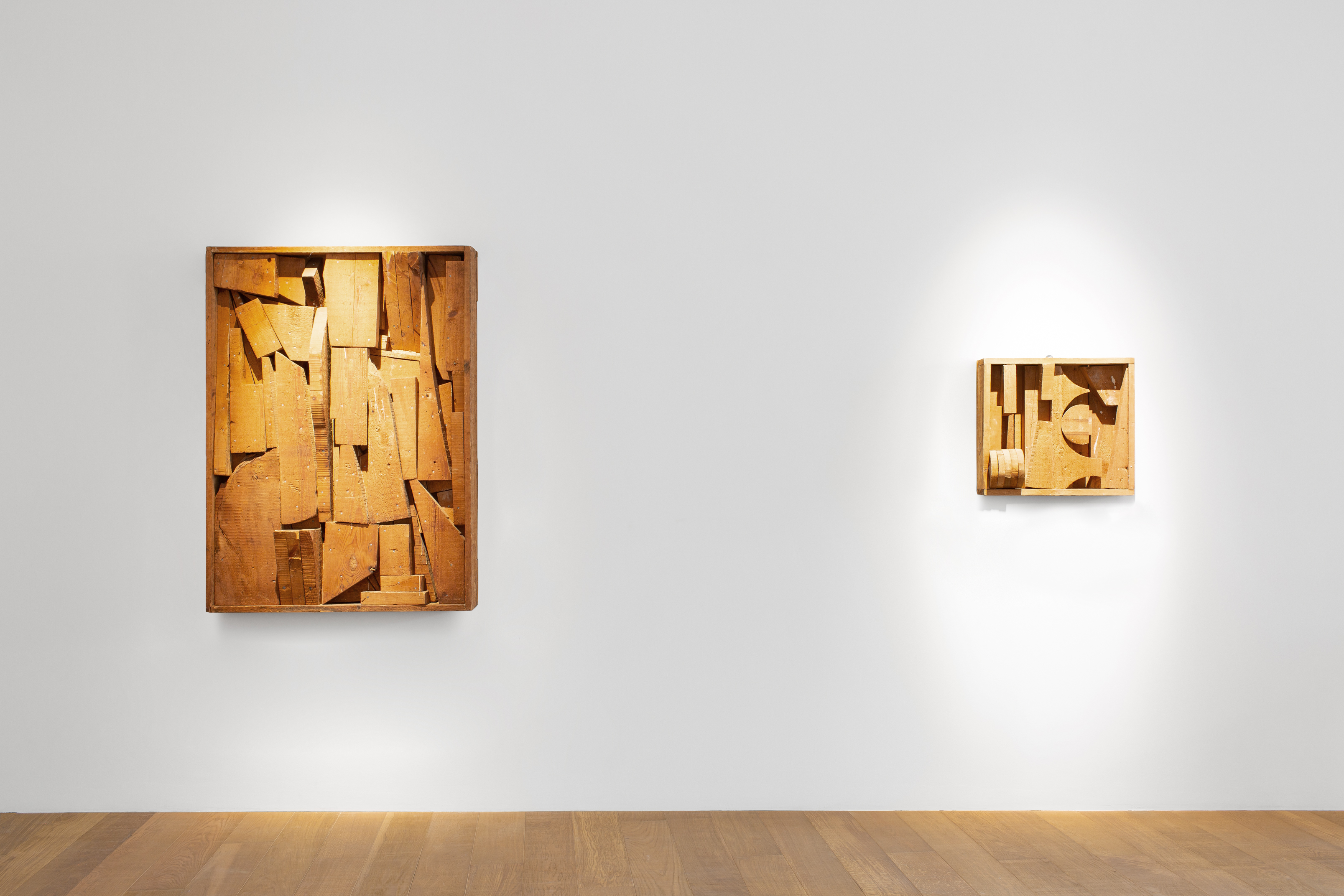 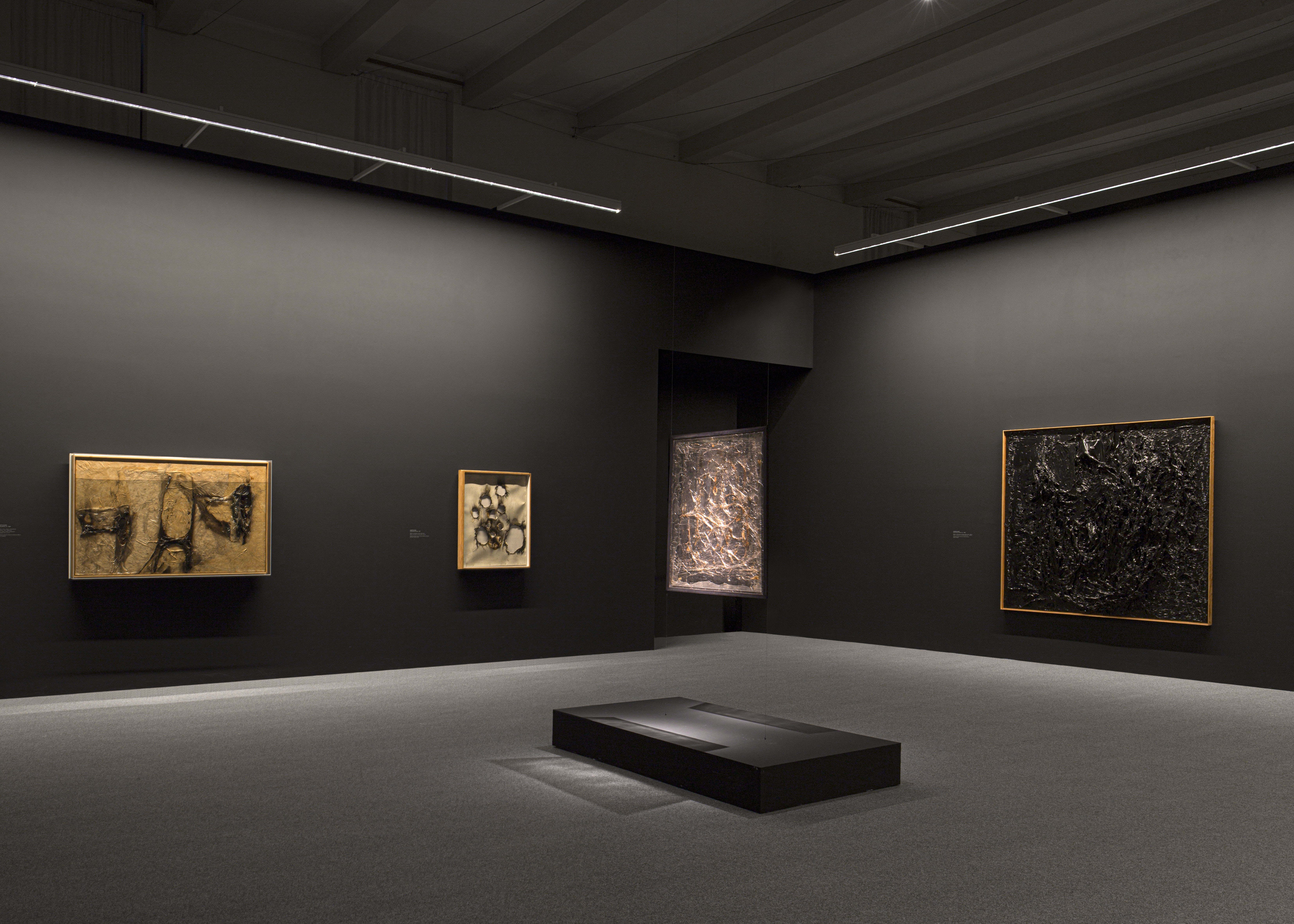 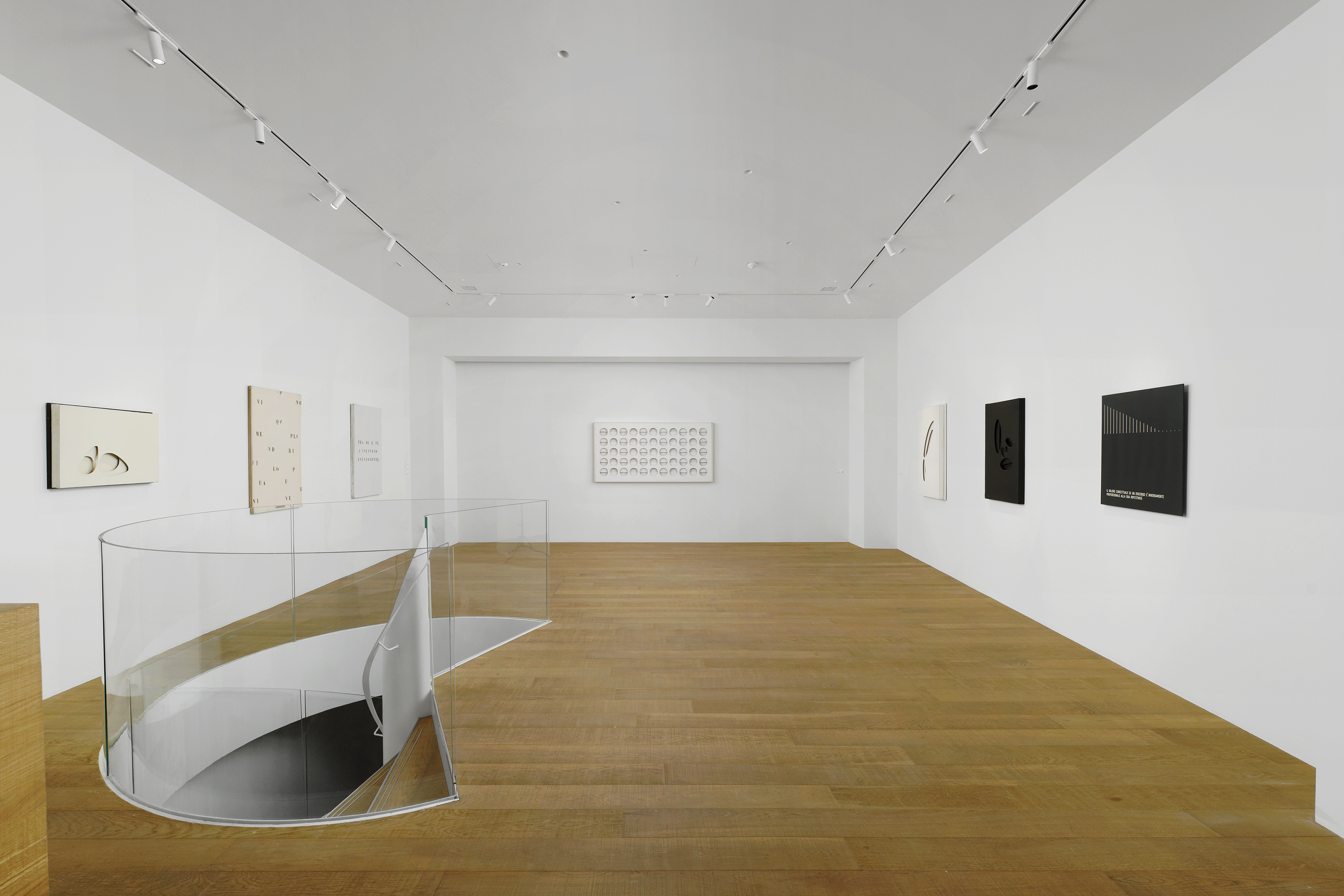 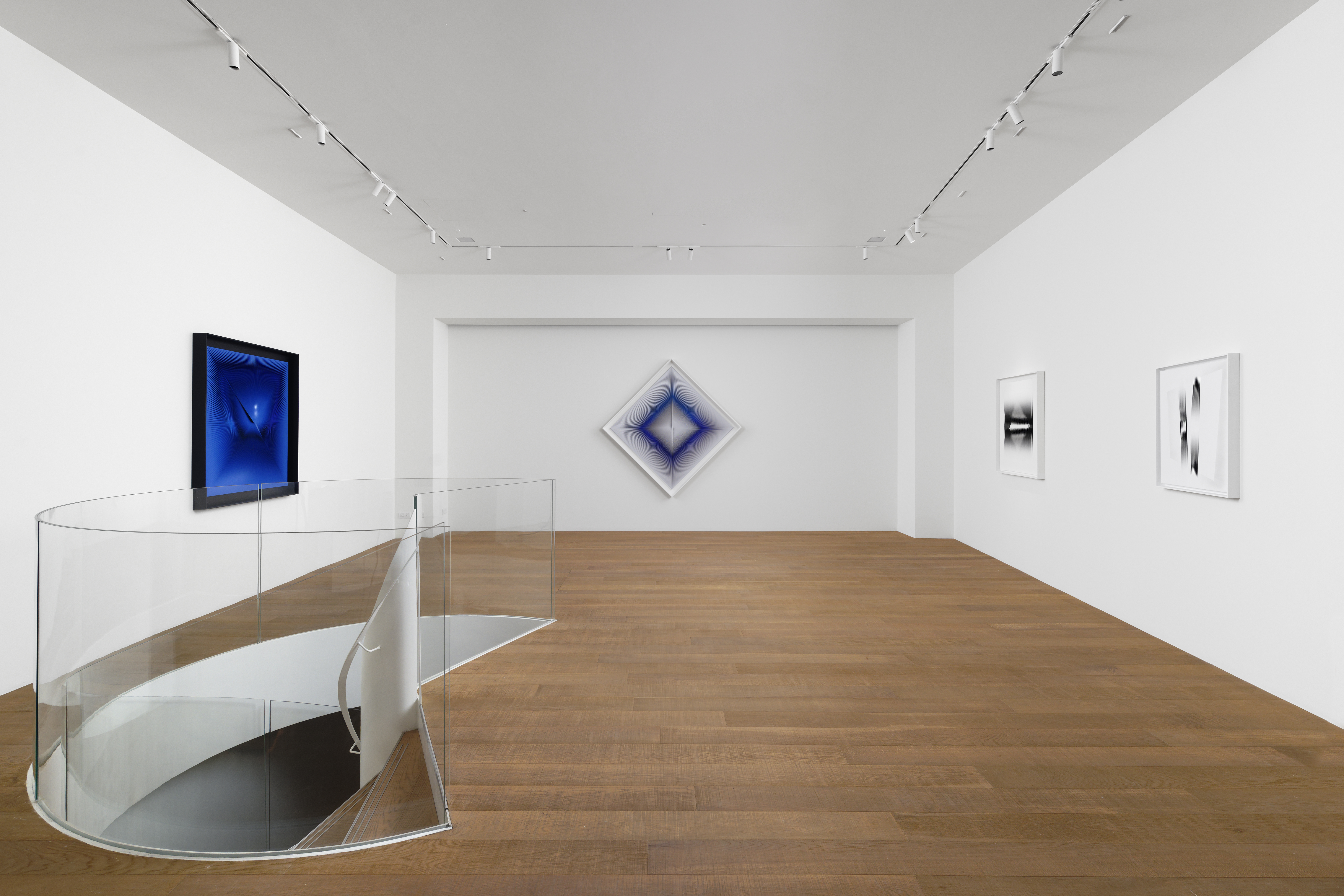 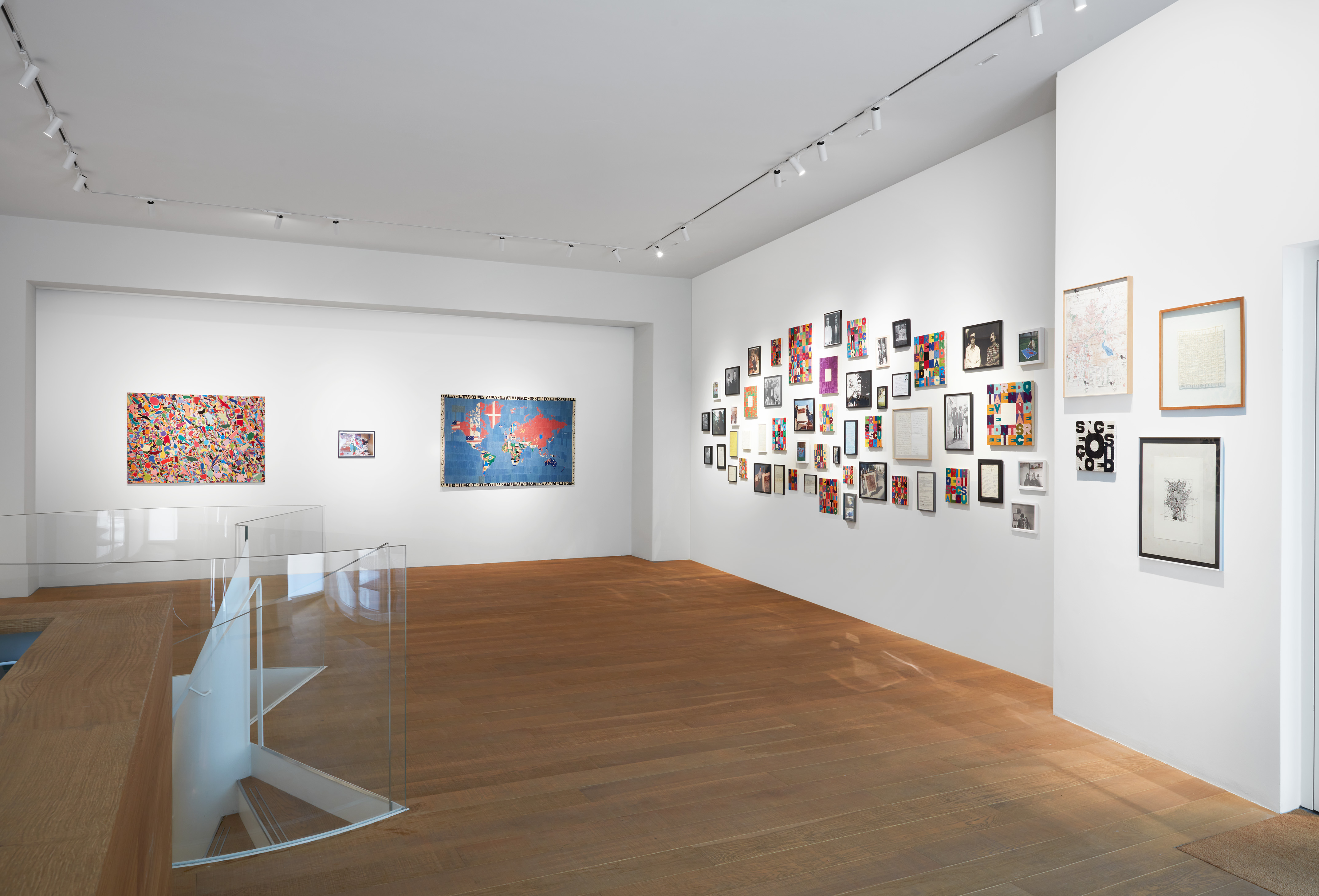 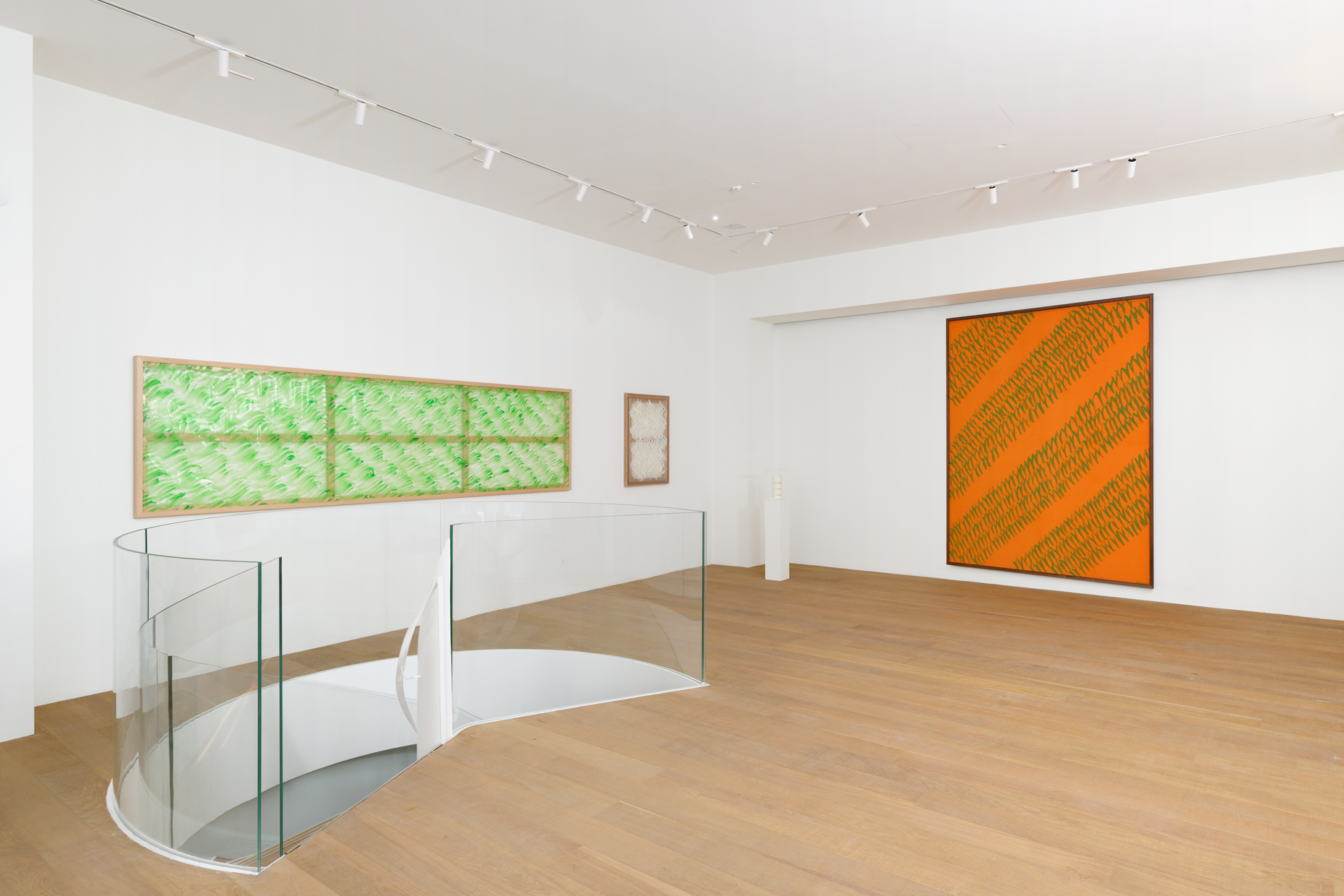 Carla Accardi and Dadamaino: between sign and transparency
Paris, France 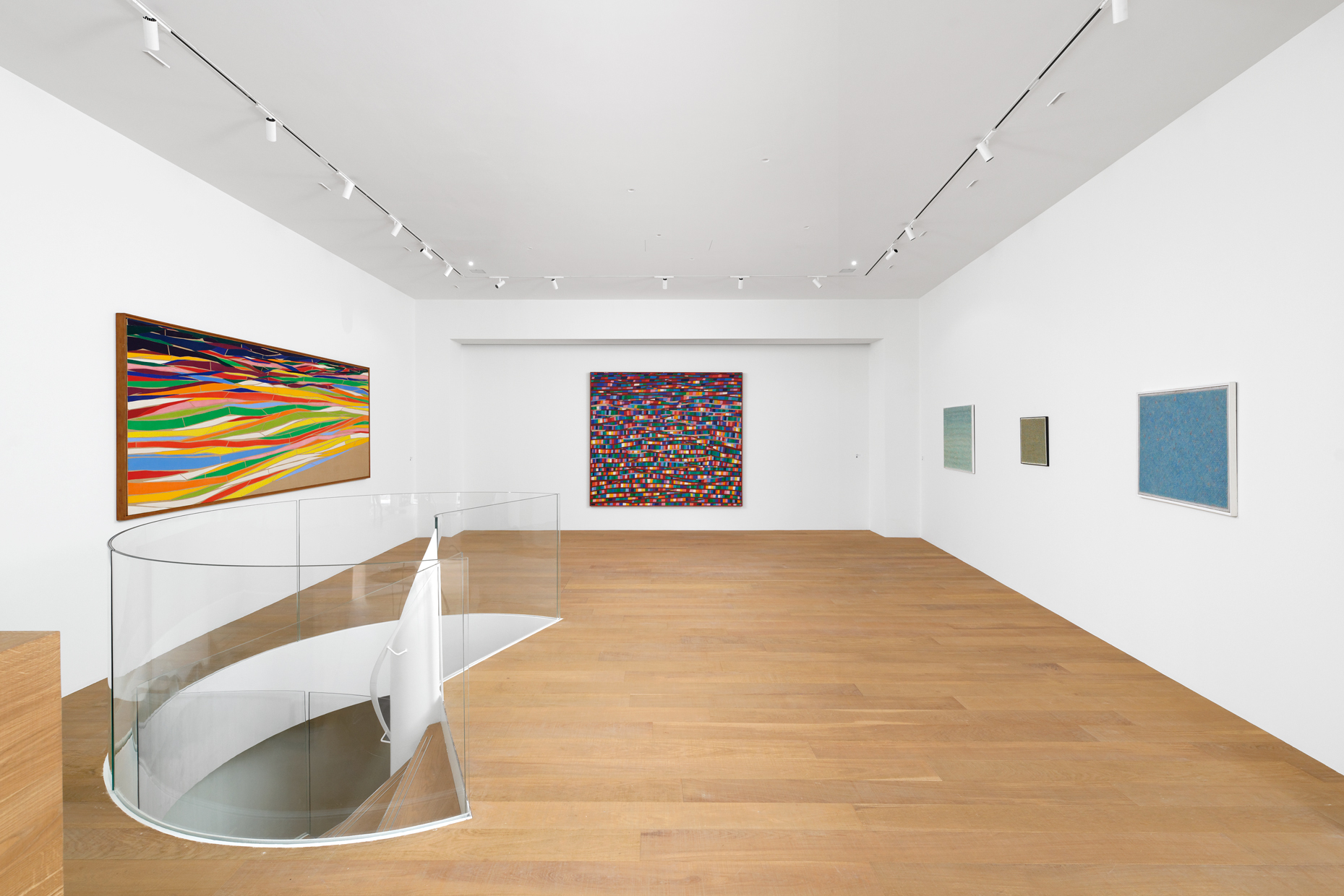 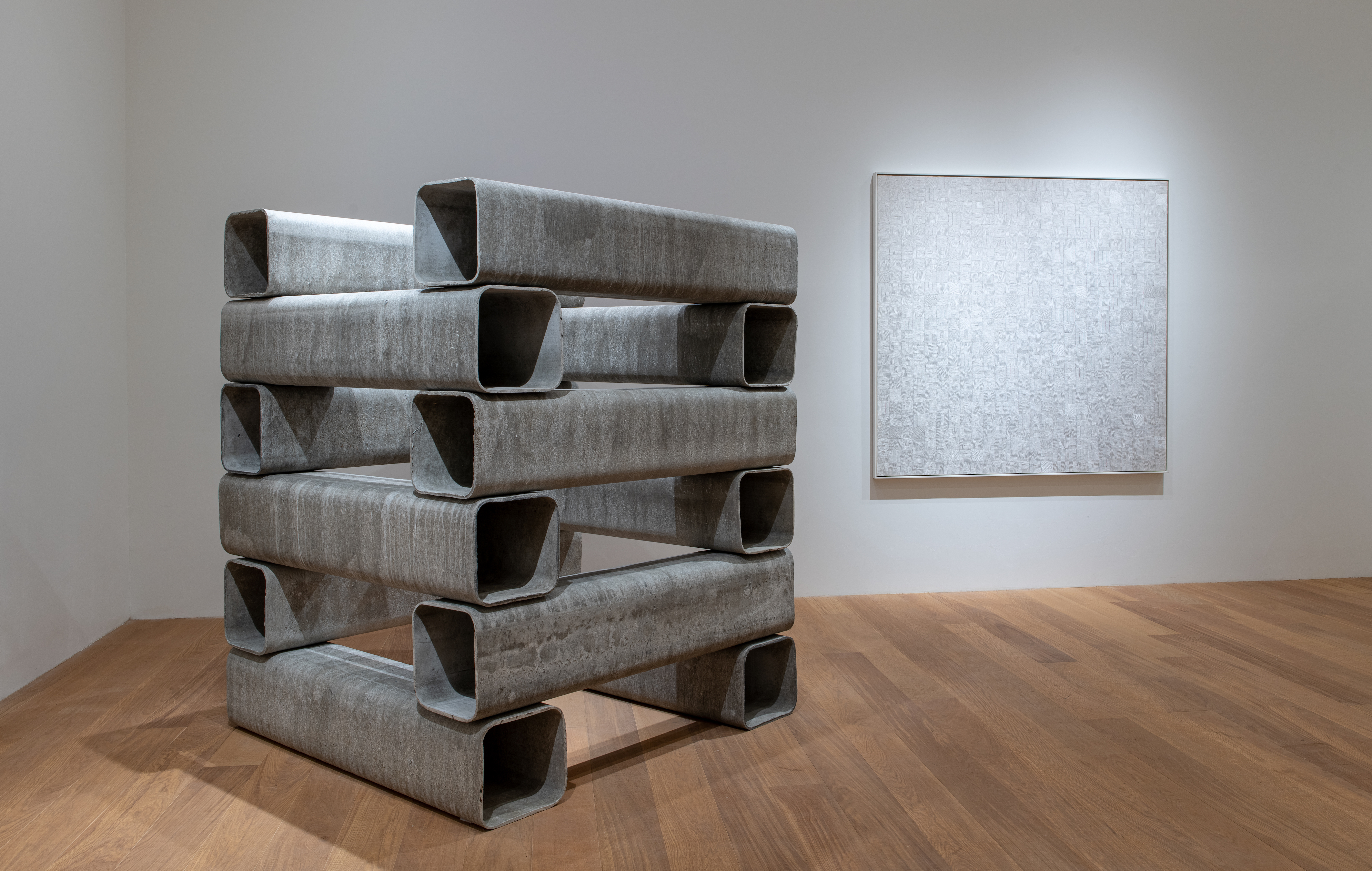 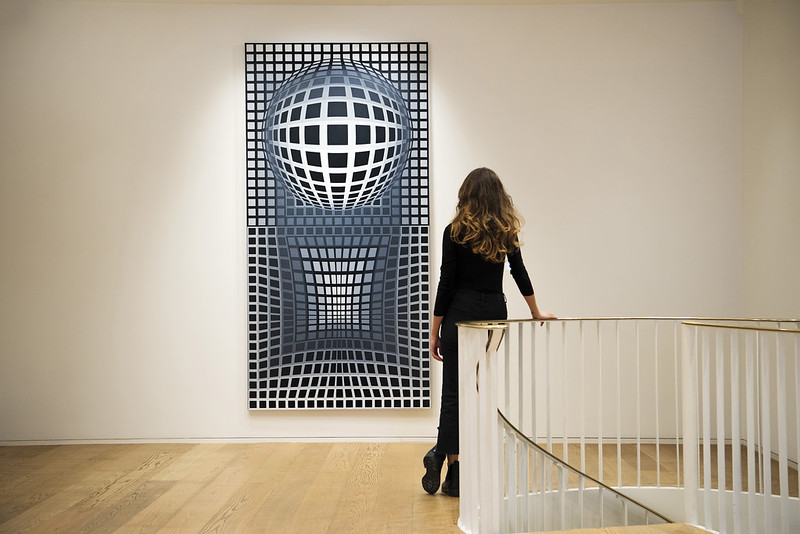 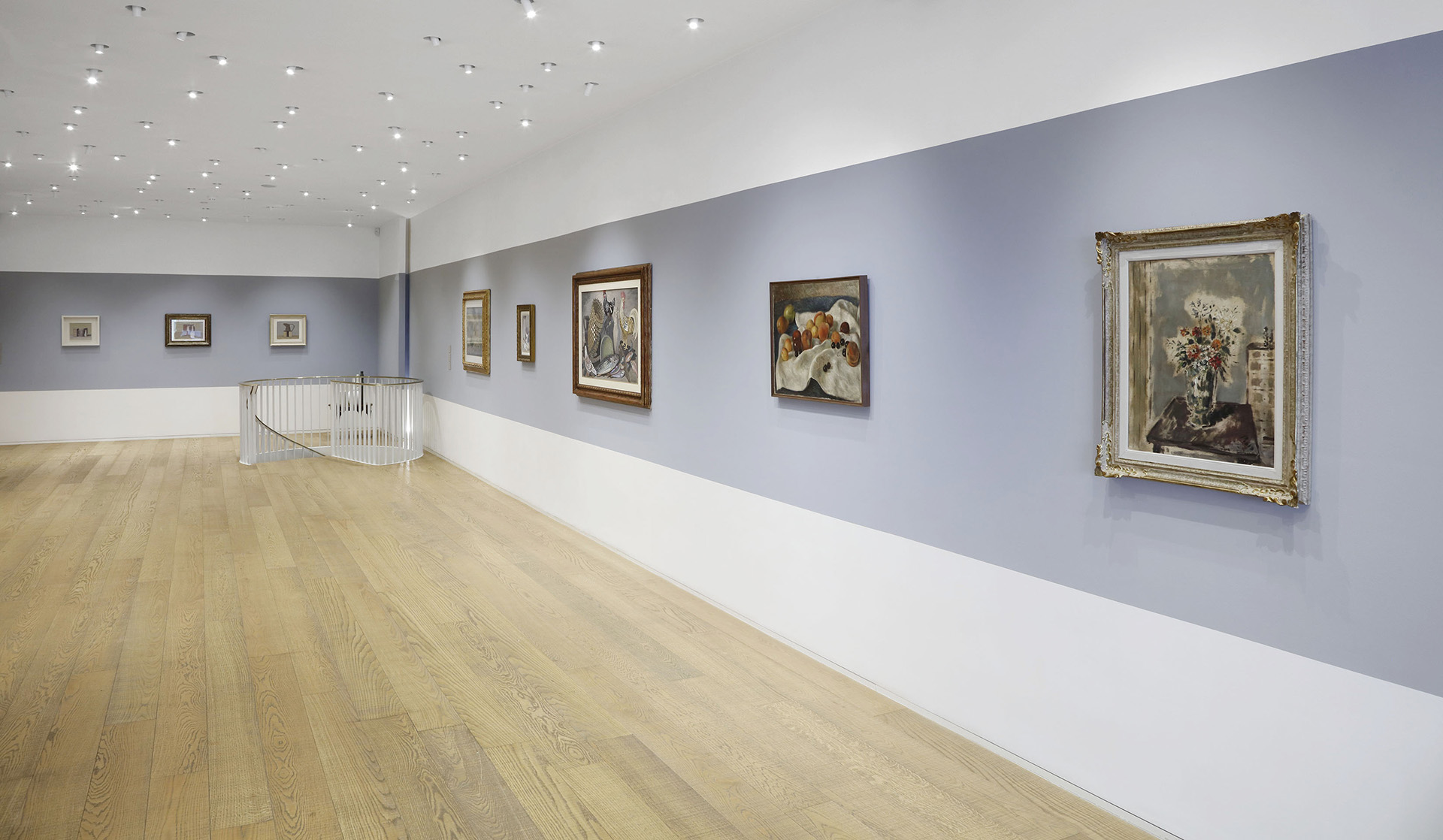 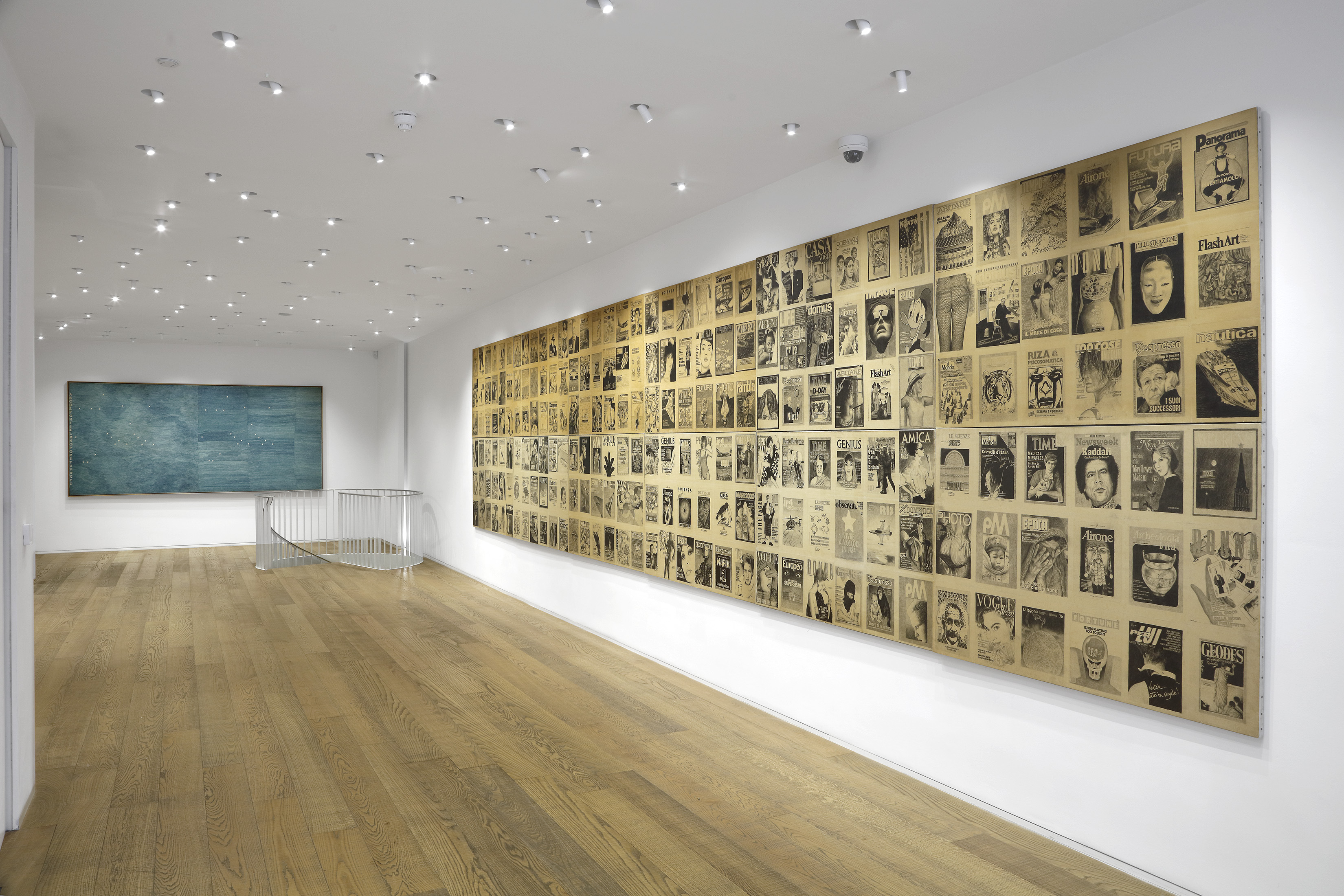