The last of the so-called 'Clinique' trilogy of exhibitions curated by Eric Toncy (from Dijon's Consortium) borrowed its name from a Clinique product. 'Coollustre' took as its starting-point one of the fundamental tenets of the cosmetics industry: package it well, say what you want people to believe and, thanks to a mixture of gullibility and self-delusion, customers will flock in. But in many ways it felt as though 'Coollustre', beyond its gathering of fantastic artworks, had nothing more subtle or illuminating to say than this, as though it was just elegantly lining up slogans in one room after the other.

Corporate aesthetics sprang to mind in front of Mark Handforth's sunrays made of fluorescent tubes (Eclipse, 2003) and M/M's logo-like wall painting (Coollustre, 2002-3) in the entrance. In the first room one of Ugo Rondinone's big-bellied clowns (If There Were Anything but Desert, 2001) lay on the floor asleep (or, dare one think, dead?) under the mirroring gaze of two skulls by Gloria Freedman (Du und Ich, You and I, 2000) hanging from the wall. The inwardness of these two works (the privacy of sleep, the eye-holes blocked by mirrors) seemed to symbolize the limits of the viewer's possible engagement with the show. This uncommunicative atmosphere was confirmed in the austere room occupied by Robert Gober's Corner Bed from 1986-7 and Rondinone's Perspex picture (All Moments Stop Here and We Become Every Moment that has Ever Been, 2003), which hung nearby, suggesting a window and thus turning the space into a bedroom. This illusion failed, however, to convey any sense of intimacy or cosiness: Gober's boarding-school-type single bed was an alienating presence. The nocturnal connotations did, though, leave you well prepared for the next room.

There Sylvie Fleury's wall painting Egoïste (1993), Katarina Fritsch's Mönch (Monk, 1999) and Thomas Ruff's photographs (18h24 / -35°, 1990, and 22h00 / -50°, 1992) presented a collision of absolutes: the starry sky, the pure worship of God and the dictatorship of the self and of advertising. Although one of the chief characteristics of marketing discourse is its tendency to make cheap and superficial connections between big ideas, here the plain old formal links were almost more eye-catching. The three works exhibited a range of colour and texture, in an assortment of blacks that could easily have been by Comme des Garçons. The affinities between 'Coollustre' and fashion, where all that matters is proportion, colour and texture, were nowhere more apparent than in the Neo-Geo room, where paintings by Sarah Morris and Rondinone, Perspex structures by Liam Gillick and Angela Bulloch's Blow-Up TV (2000) created a delightful array of pastel colours. Although these works raised issues concerning architecture, information and randomness, these were overshadowed by the more obvious similarities of geometry, painting and light.

At this point it became difficult to know exactly what the point of the exhibition was: a provocative dumbing-down of curatorial display? A cynical assertion that all art is spectacle? Or a disabused claim that fashion rules? How else could the Gucci dog bed that concluded the show be interpreted? Other displays answered the first question. One of them, in which Bruno Serralongue's photographs of fireworks loomed over bunches of shiny stars made out of colourful Christmas tree garlands (John Armleder, Unitled, Theodore, 2001), made you feel sorry for Armleder, as his playful take on Minimalism was crushed by the more subdued, documentary-like quality of the images.

One work, however, escaped the grinding process. Jean-Luc Verna's four large black and white photographic self-portraits (Helmut Newton, Big Nude, 1980) imitated several of the fashion photographer's eponymous series. The contrast between the artist's own short, muscular, tattooed body, bald head and pierced nipple and Newton's frosty-sexy models (unfortunately the originals were presented in the next room) made for a powerful and convincing artistic statement. Also, unlike so many other works, Verna's piece did not suffer from suffocating juxtapositions and was able to speak for itself. As a result, it came out as the strongest work in the show, whereas many others, equally good in their way, were not given the space they needed. In the end, 'Coollustre' proved to be an eerie experience, continuously and loudly telling you what it wanted you to think - but then, there is little place for subtlety in marketing. 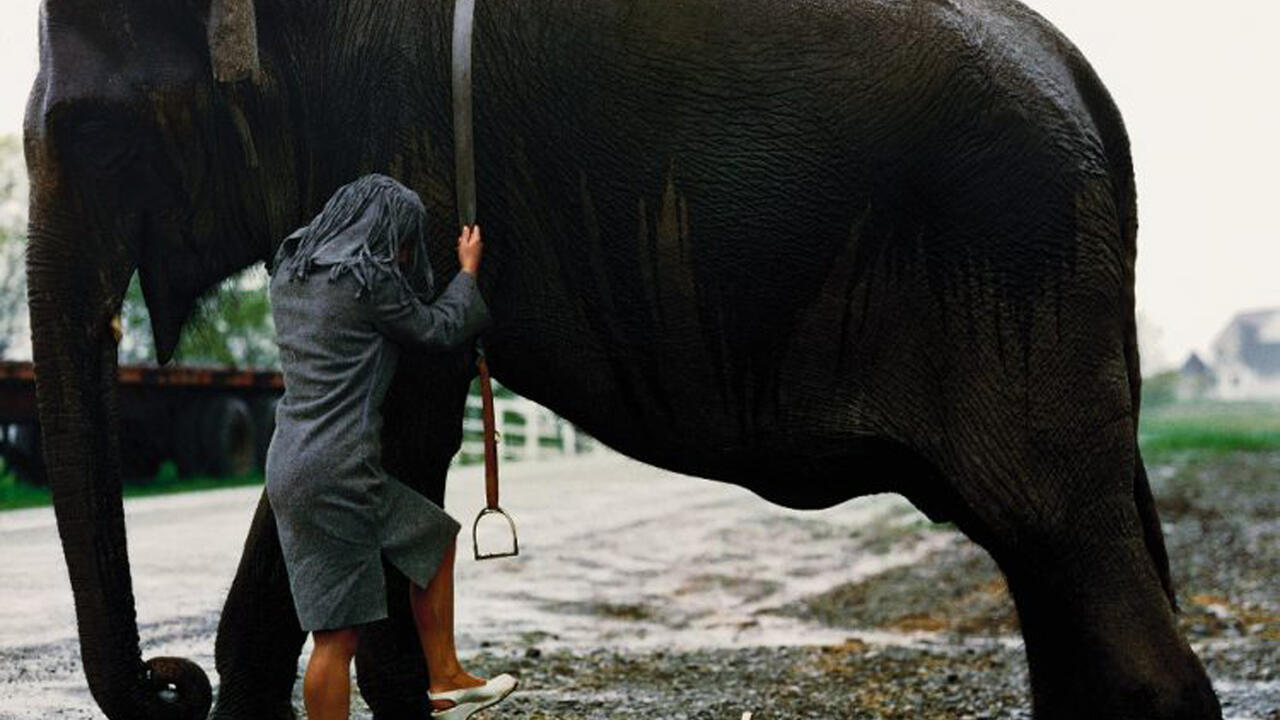 Reviews
‘Xn99’ is an Uneasy Response to the Parisian Province

The group show emanates a mixture of envy, pity and ultimately, condescension to its location outside the capital