This spring, with a wall of drawings at the Whitney Biennial and a solo show in Chelsea, long-time cult icon Daniel Johnston suddenly and dramatically entered the ‘official’ art world. For anyone who had the slightest familiarity with his life and his work, the first question this début provoked was not ‘What does this say about the art world?’ but ‘What does this mean for Daniel?’ Because of the many complicated feelings Johnston tends to inspire, concern is usually high on the list.

Johnston is severely mentally ill. Diagnosed as bipolar, frequently delusional, occasionally violent (he attacked his former manager with a lead pipe and once brought down his father’s small plane, shutting off the engine mid-flight and throwing the keys out the window), he’s spent his adult life in and out of institutions. He has managed to sustain himself through the care of friends and family, and through an absolute belief in his artistic calling. These days, physically wrecked by years of medication, tons of acid dropped in the 1980s and a lifelong diet of hamburgers, Coke and cigarettes, he’s a hulking middle-aged child–man living in small-town Texas in the care of his elderly, fundamentalist Christian parents.

But all of this is old news to anyone who’s followed his career as a remarkably successful musical outsider (or to anyone who’s seen The Devil and Daniel Johnston, Jeff Feuerzeig’s 2005 documentary on his life). Johnston has been on hipster radar since the 1980s, when his DIY cassettes began making their way into the world. Singing in a shaky, plaintive warble, accompanying himself on rudimentary chord organ and guitar, he’s recorded scores of naive and witty songs about superheroes, about the battle between good and evil, about lost love, loneliness and madness – all weird and funny and intimate and tremendously catchy. And he has always drawn and painted as well, chronicling in twisted, cartoonish fashion his various obsessions and the characters that populate his interior world: Captain America, Casper the Friendly Ghost, Satan, a stalk-eyed frog named Jeremiah and a hollow-headed doppelgänger called Joe the Boxer.

And here they all were, rendered in pen and marker on notebook paper, neatly hung in the pristine white cube of the Clementine Gallery. On the wall behind the front desk, printed in tasteful sans serif type, was: ‘The Story of an Artist – Daniel Johnston – A Retrospective’: a title so earnestly respectable it had to be ironic. But it wasn’t, really. The works on display told the very old-fashioned story of art as a means of wrestling with private demons, of confronting fears and ambitions, of trying to get girls. Some seemed like crude doodles; others displayed an almost Robert Crumb-like eye for cruel caricature. Simultaneously dark and whimsical, they drew on Christian imagery, comic book illustration and the familiar iconography of druggy pop Surrealism: skulls, winged eyeballs, headless torsos, distorted faces and other psychedelic flourishes abounded. (They were weird, but they were also ‘weird’.)

Perhaps the oddest thing about seeing Johnston’s work in Chelsea was the extent to which it didn’t look out of place. Tick off a list of descriptors – busy, childish, sloppy, obsessive, cartoonish, filled with hermetic private cross-references and invented mythologies – and you might as well be talking about any number of recently arrived art stars. To the extent that Johnston’s work can be described in stylistic terms, that style seems shockingly au courant. A block away from Clementine, the latest show by Trenton Doyle Hancock ran concurrently: a previous Biennial participant, another Texan, another artist who re-purposes comic book iconographies into giddy mash-ups of image, text and demented narrative. But are the two artists even engaged in the same activity?

Well, yes and no. It’s certainly possible to read Johnston’s work as analogous to other artistic projects, to see in it an engagement with the psychological dimensions of mundane American visual culture, say. But that leaves something out: Daniel himself. Johnston’s life still clings too closely his work: the two are not as separable as we might like them to be. So the question of what, exactly, one is looking at in these drawings, of what it means to enjoy this work, raises its head. That’s a question fans of Johnston’s music have been struggling with for years. (Even if you honestly think that Johnston is a genius, the whiff of exploitation is never far away.) And that question is all the more queasily pressing in regard to his art. Now that collectors, gallerists and curators have joined his orbit, what started out as a home-made affair has become distant and professionalized. Johnston’s strange story really is ‘the story of an artist’, but to what extent he’s participating in the latest and strangest chapter is still unresolved. 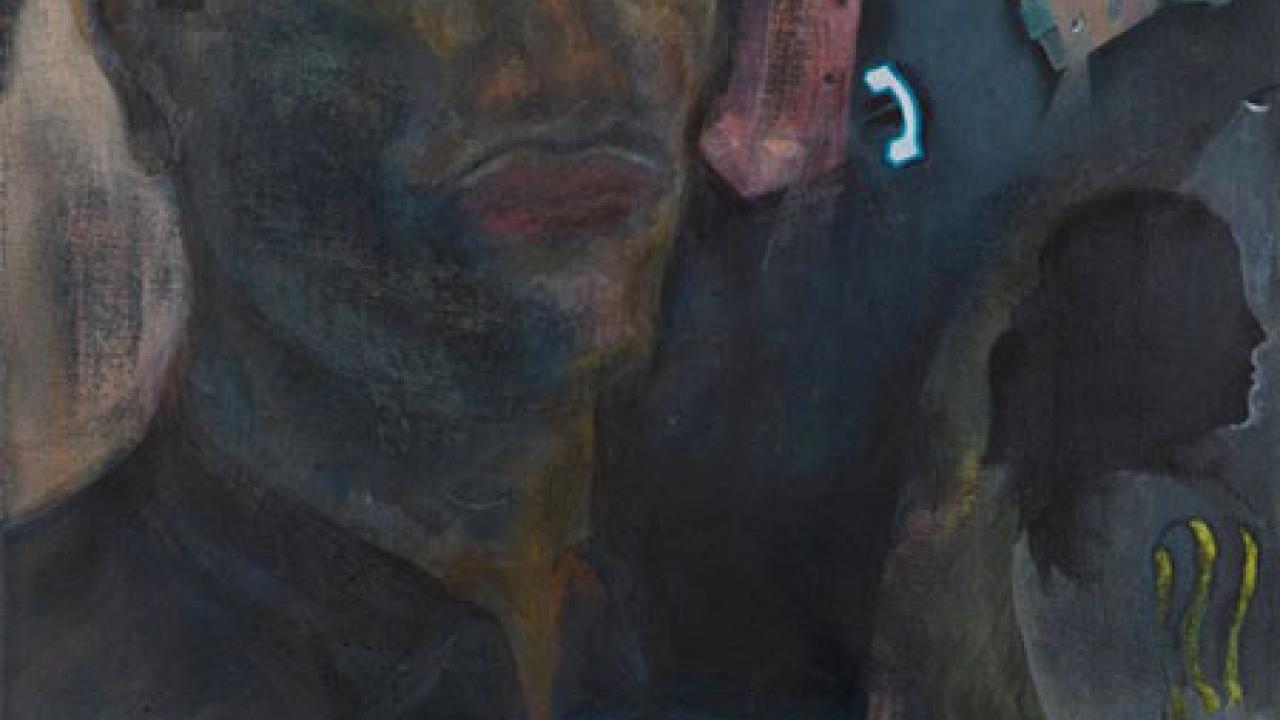 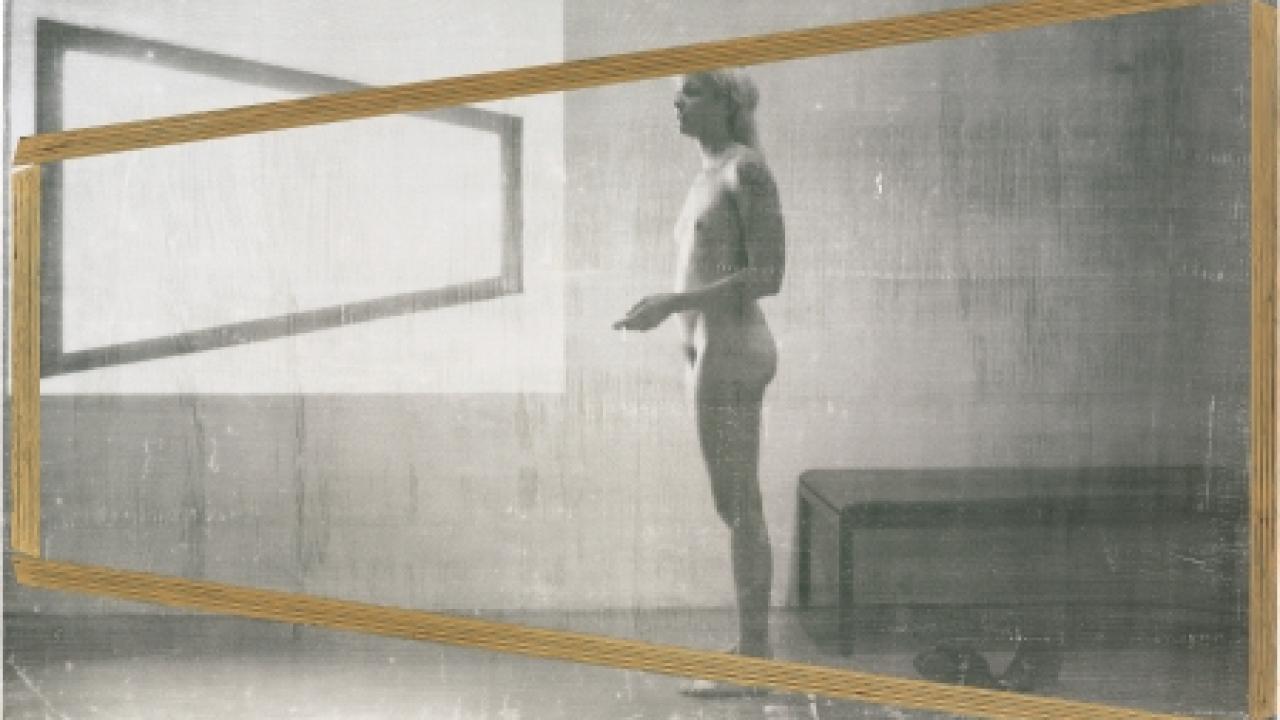 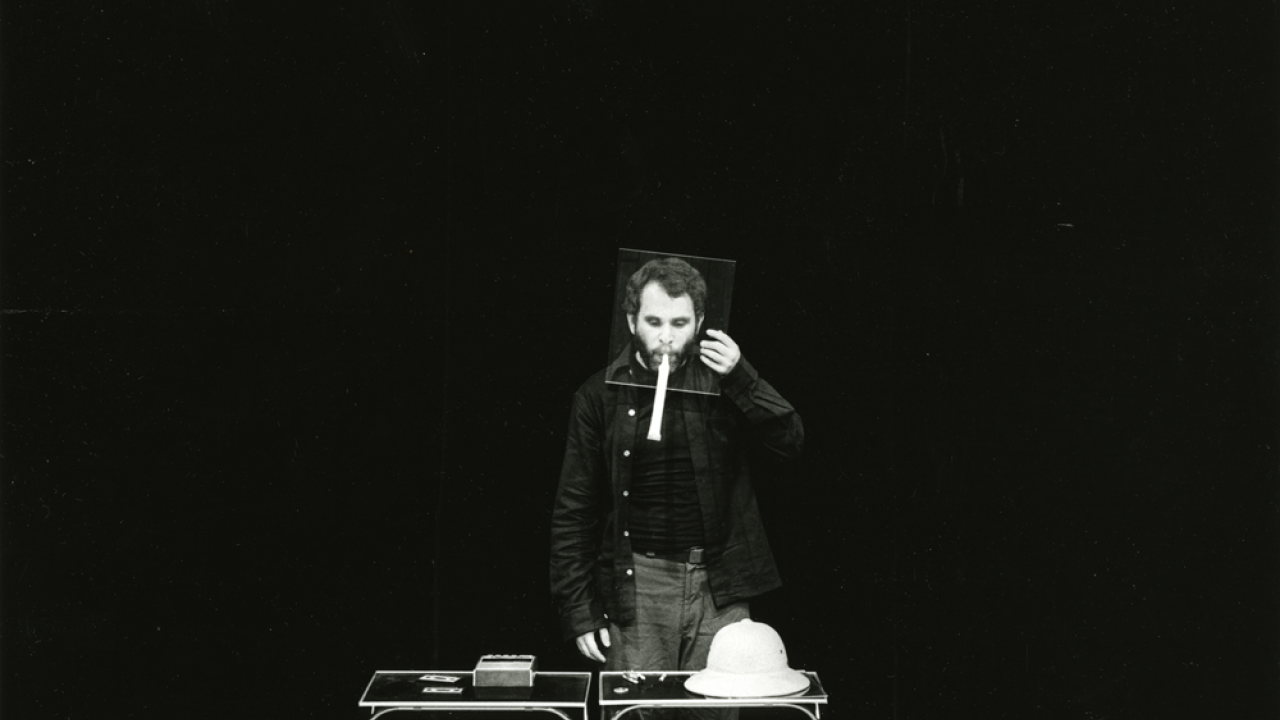 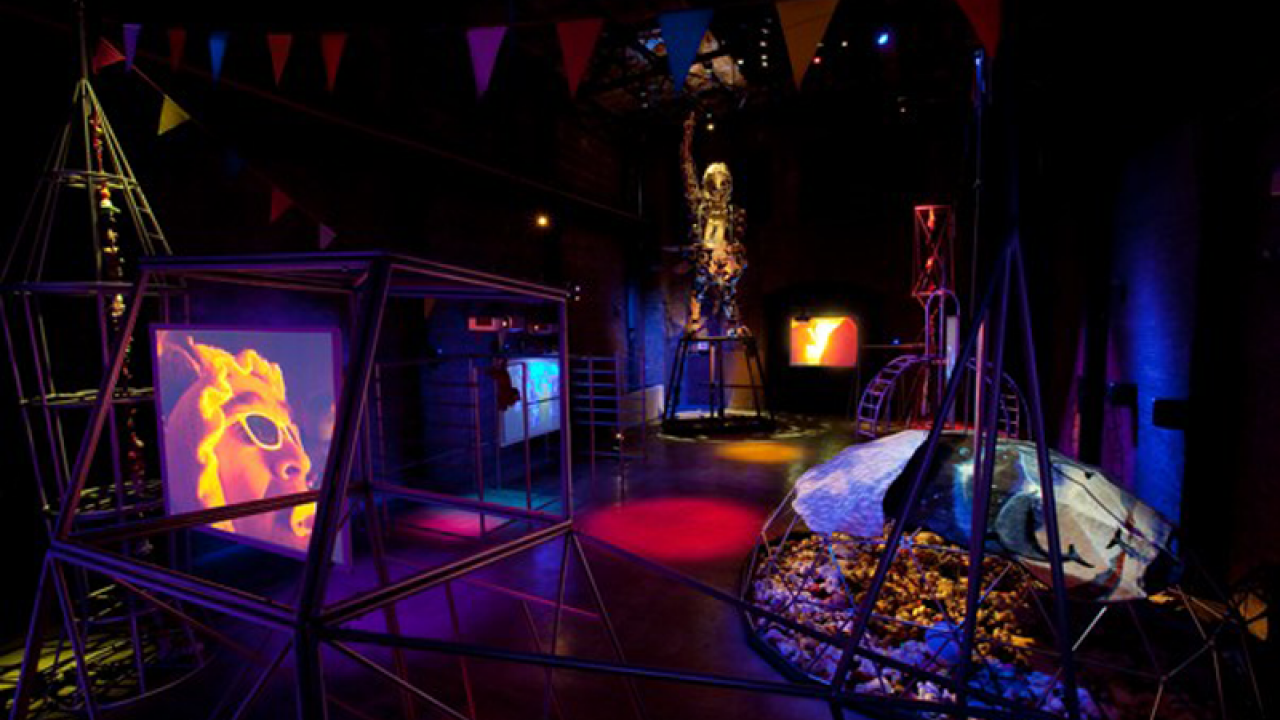 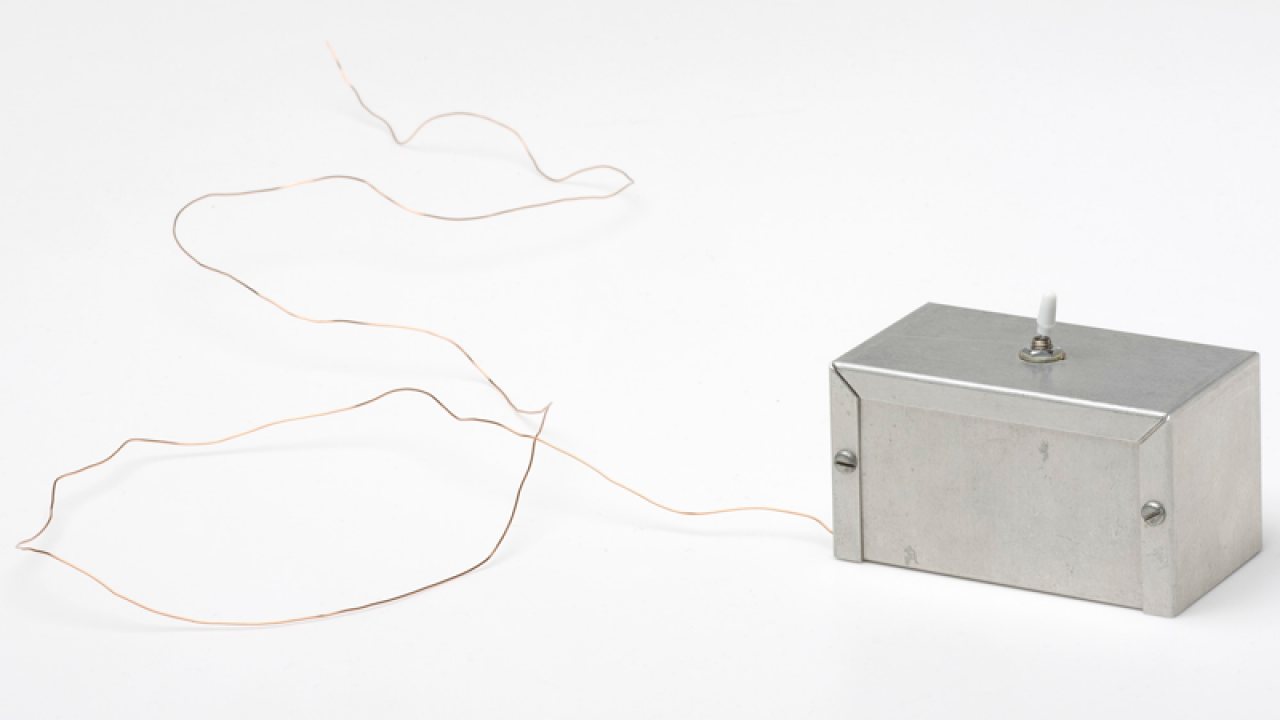 Reviews
The Quick and the Dead 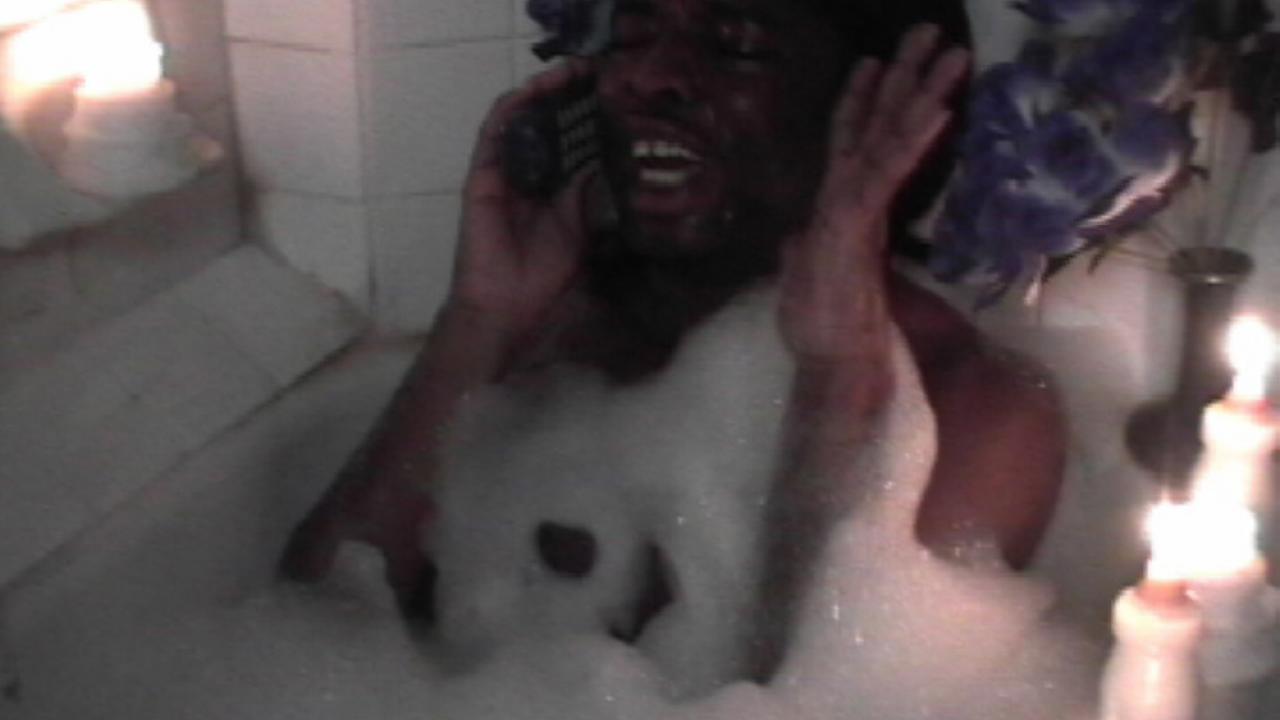 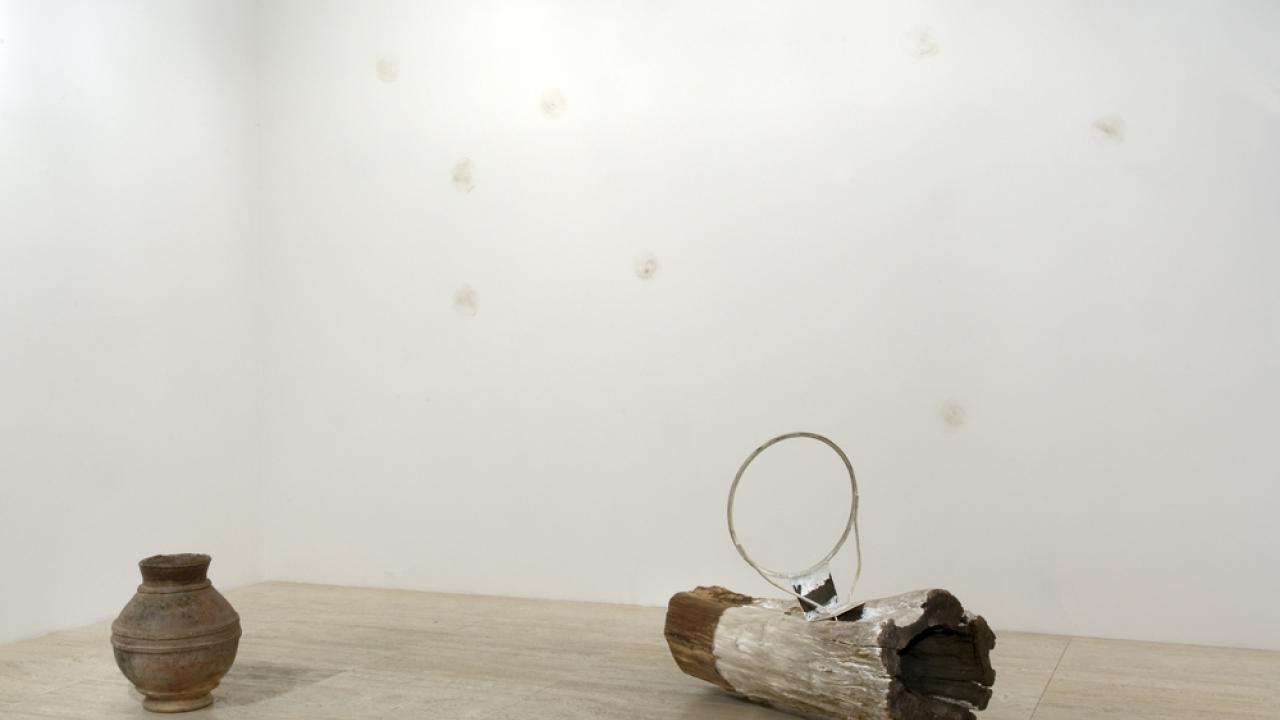 Features
A Fraction of the Whole

For the past 40 years, the elusive artist David Hammons has explored race, creativity and politics – without gallery representation 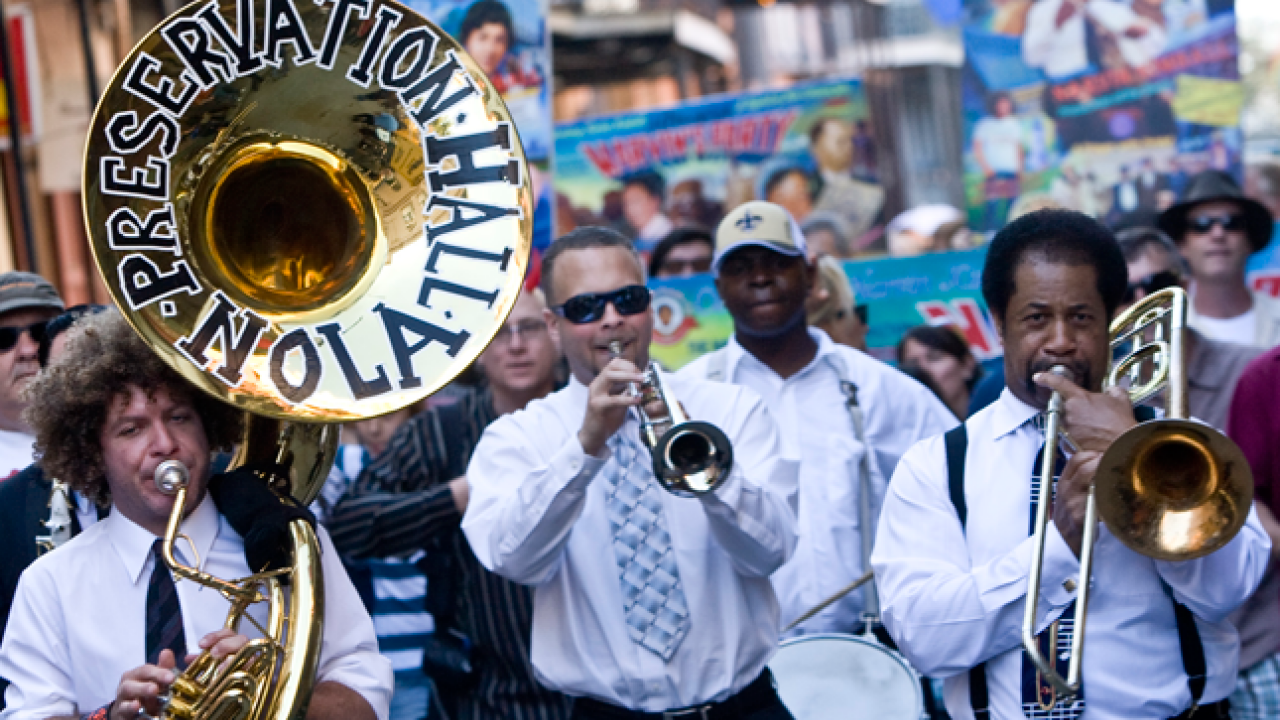 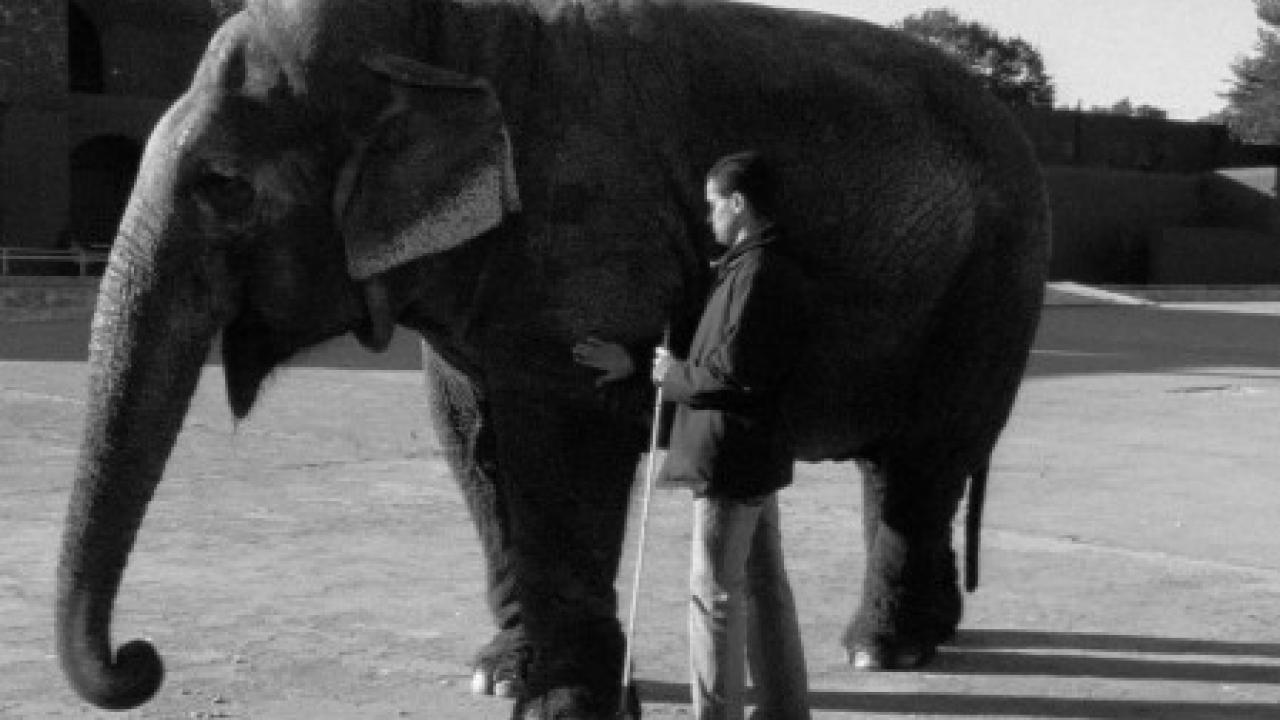 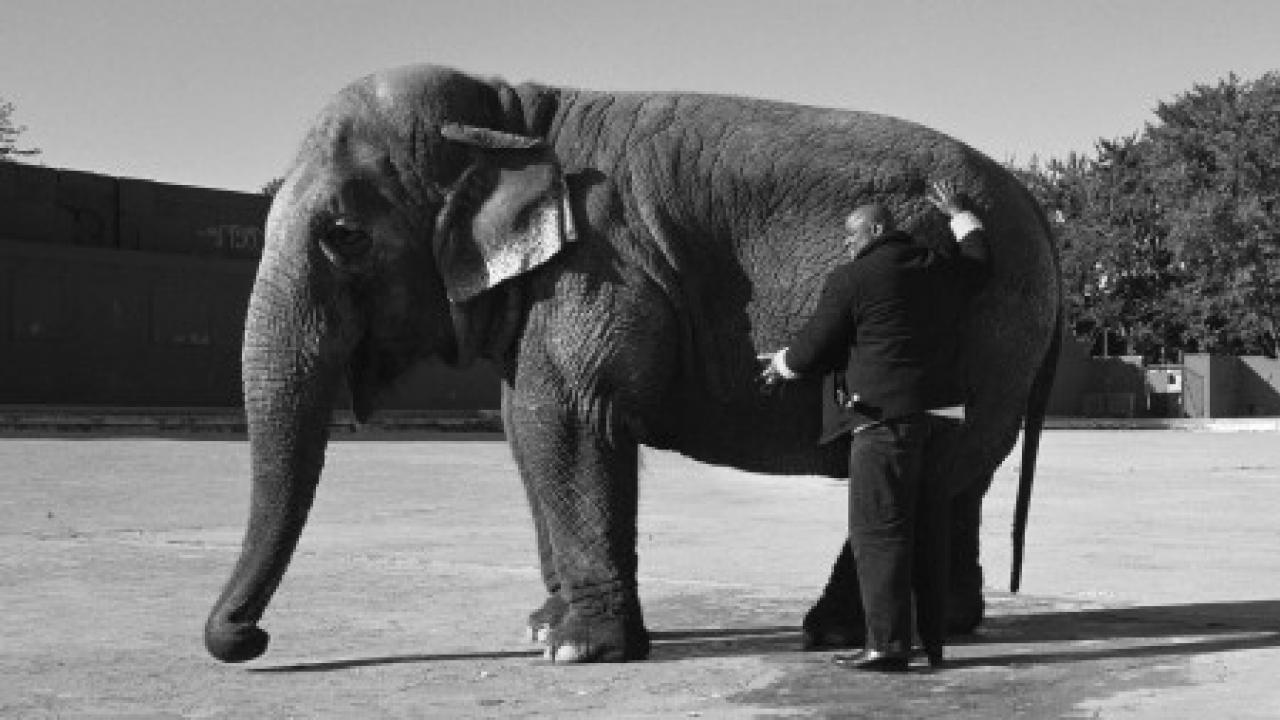