BY Samuel Leuenberger in Reviews | 10 OCT 02 Dara Friedman's first comprehensive European museum show was hidden away in the heart of Switzerland. In the former Grand Hotel built by Adolphe Tieche in 1875, the Kunstmuseum in Thun screened films made by Friedman over the last five years. It was an appropriate location for the quiet and somewhat dislocated work of the Miami-based artist. On a warm alpine day it was refreshing to enter the dark exhibition space and encounter the first video on view - Madras Boys (2002). The 16mm, 3-minute loop depicts half a dozen or so boys on the beach, jovially wrestling for the viewfinder's attention, posing, dancing, mock-fighting and harassing the viewer, who is 7576 kilometres away. The film has no sound, and the quietness was disrupted only by bells ringing sporadically in an adjacent gallery. Toll (2002), which was specially commissioned for the museum, demonstrates Friedman's almost obsessive interest in simple human experiences. Two 16mm projectors throw images of three church bells against the walls. The soundtrack is not synchronized to the image. Occasionally the bells speed up as if they were celebrating birth; at times they seem to echo the sobbing of a funeral. 'Disruptive sounds', the artist likes to call them.

In the concave space further down the hallway Friedman filmed herself destroying a small living room, but instead of Total (1997) ending up in chaos, the 12-minute sequence reconstructs the room in slow motion as the footage is played backwards. Roaming from one installation to another, it became clear that works such as Romance (2001), Chrissy, Mette and Kristan (2000), Wild Dogs (2002) and Government Cut Freestyle (1998) are like small worlds captured within their own idiosyncrasies, or like elements of a partly remembered dream, out-of-focus glimpses with a slightly off-tune soundtrack. Friedman, has been influenced by 1960s experimental filmmakers such as Peter Kubelka, Jack Smith and Andy Warhol, and comes from a structuralist filmmaking tradition. Like other artists, such as Rachel Khedoori or Tacita Dean, she works against traditional linear, narrative ways of making a film and prefers to cut to the chase of a situation or an emotion. In Romance (2000), a 31-minute silent loop, couples kiss intimately in a park outside Rome. From a distance the voyeuristic nature of the telescopic eye is overpowered by the very sincere and exposed emotion captured on celluloid. There is only the kissing, no prelude, no conclusion.

Friedman likes to think that watching her films is a participatory, as opposed to passive, activity. Exposing the mechanisms of the projectors, sitting among the sculptural plinths, listening to the humming of the film loops, the artist takes every component of film as a separate unit and presents it as an experience. The only misfit within the grainy quasi-documentary aesthetic that unites the pieces is Chrissy, Mette and Kristan (2000), three separate loops, showing three models as they rip their blouses open to the distorted sound of buttons popping - a strange projection of desire. The mirrored pedestals in the room scream kitsch and the girls ooze lust while getting undressed and dressed in a short loop sequence. The mood is one of dissatisfaction. Perhaps that is what the artist wanted.

Friedman's fragmented narratives peek through the keyhole, take a deep breath, slow down the film and take a moment to reflect and rewind. Don't ask why you are looking at her films, but rather how to look at them.

Samuel Leuenberger is an independent curator. He is founding director and curator of SALTS, an exhibition space in Birsfelden, Switzerland, and curator of Art Basel’s Parcours sector. 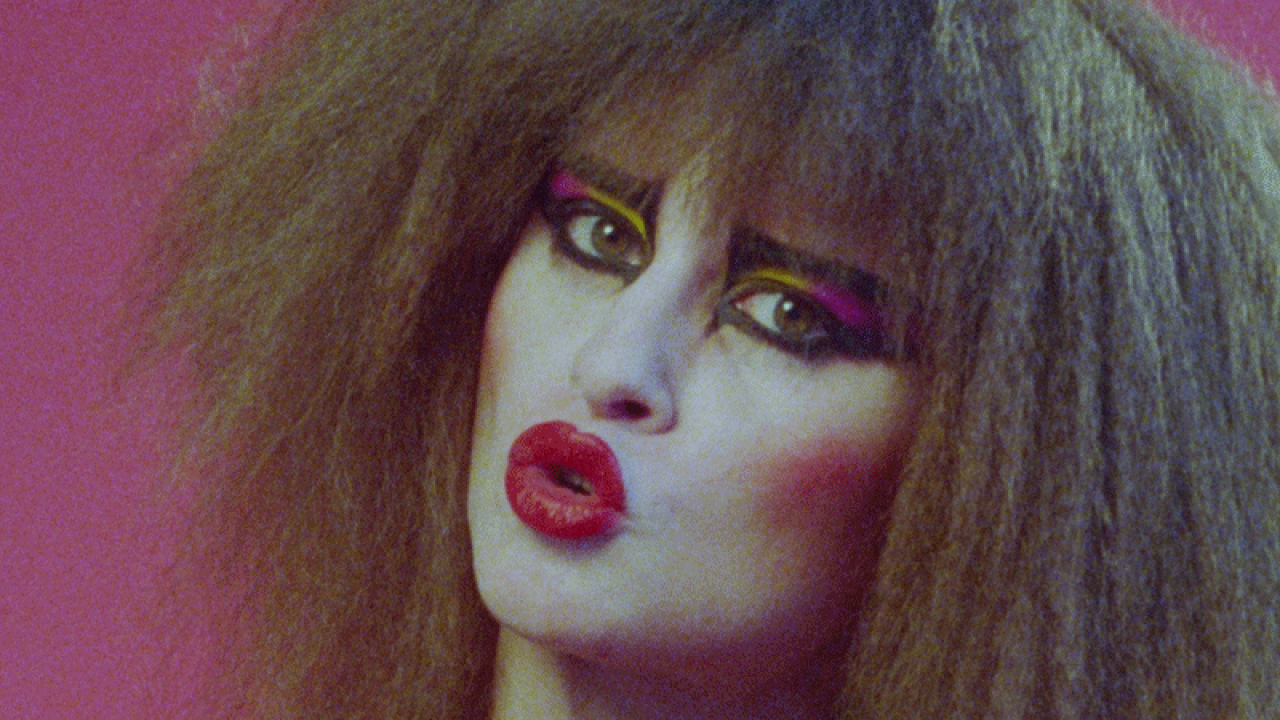 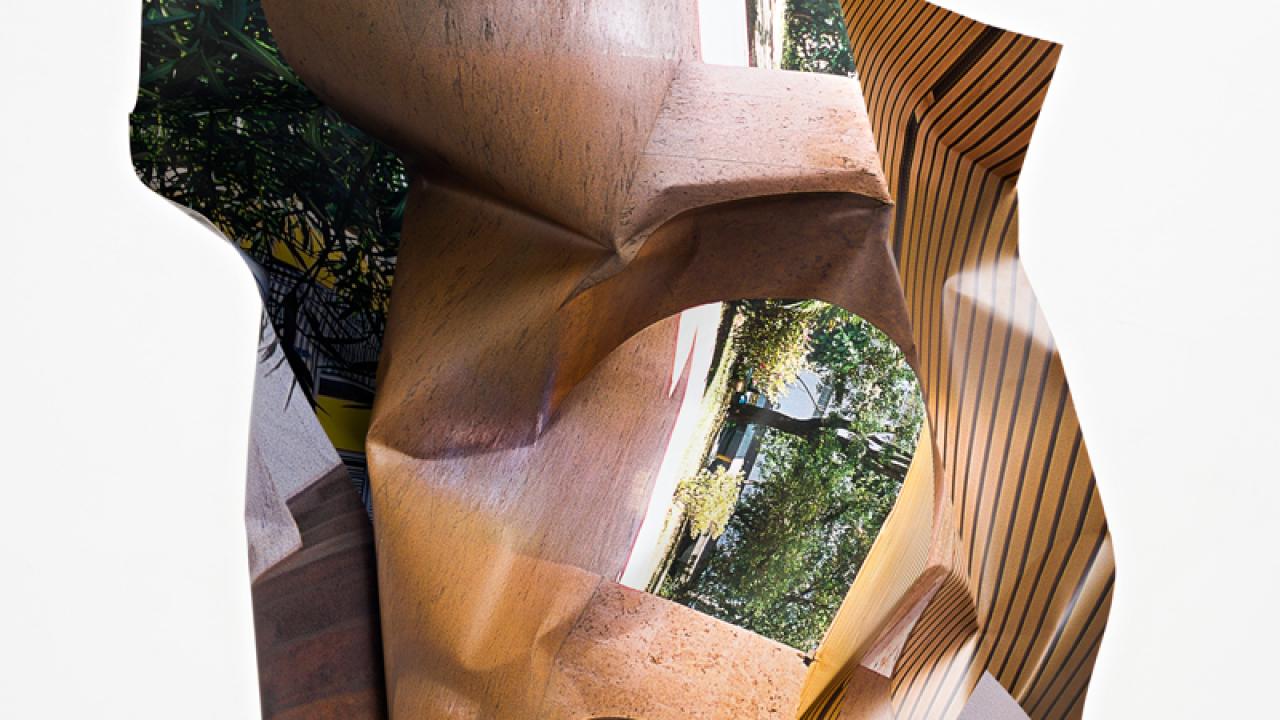 Ahead of Berlin Gallery Weekend, a guide to what to see across the German capital