‘On Hospitality’, Etienne Chambaud’s first solo exhibition at LABOR, ranged from the heights of Mount Etna to the depths of a cave, from the Polyphemic to polysemic. Chambaud has been labelled a Neo-Conceptualist, but he seems to escape the critique made by the late Charles Harrison, who argued that Neo-Conceptualism is born out of nostalgia and therefore void of political interest, since it is without threat or awkwardness. Although Chambaud’s works are perhaps not as awkward as Harrison might like, their interventions are uncomfortable enough to be a threat: to the visitor, to the gallery space itself and to any single meaning.

The first three pieces in the show were set in a black room, where a 16mm film-projection immediately dazzled visitors. The momentary blindness it induced was apt, given that a famous cyclops was name-checked by the film’s title: On Hospitality (The Cave of Polyphemus or The Invention of Misunderstandings) (all works 2010). The grotto-like space was dimly illuminated by a secondary source: a light-box depicting a photograph of the same cave featured in the film, which created a mise-en-abîme and disorientating depth of field (On Hospitality [The Hors-Champ]). The two pieces – which were both shot on Mount Etna, inside a cave purported to be Polyphemus’ home – underscored a general atmosphere of inhospitability. Also in this gallery space, a third piece, On Hospitality (i.e. Exclusion), hung low from the ceiling. Consisting of large volcanic rocks, it threatened to knock the semi-blinded visitor on the head at every turn. Another part of On Hospitality (i.e. Exclusion) could be seen in the main gallery space upstairs, and comprised a large mobile, counterweighed from the floor below by the hanging rocks. The whole structure was suspended by a large crane in an adjacent parking lot. At once brutal and absurd, it looked like the lovechild of a Richard Serra sculpture and an Alexander Calder mobile. But, despite appearances, it didn’t move. Its steel tubes were hard to navigate; the work’s subtitle, i.e. Exclusion, reminded us that we were blinded from ever seeing the sculpture in its entirety.

The grotto in the lower space was mirrored one last time in seven photographs that closed the show. Made in collaboration with Alexandre Guirkinger and titled On Hospitality (Elements of Balance), these severe images of volcanic rocks, portraying the jagged angles and folds of the ash-black volcano, embodied another contradiction: that the liquid, fiery core of the earth becomes cold rock when exposed to the elements. Like Ulysses tricking Polyphemus, Chambaud here seduced viewers with the gift of hospitality, inviting us to see the show before revealing it to be a paradox. In Roberte, ce soir (1953), the second book of his trilogy on hospitality, Pierre Klossowski writes: ‘after all, one cannot at the same time take and not take, be there and not there, enter a room when one is already in it. My uncle Octave would have been asking too much had he wished to prolong the instant of the opened door […] as, borrowing from the guest his door-opening gesture, he could behold them from the threshold.’ From the moment you opened the door, Chambaud’s exhibition at LABOR invited the visitor/guest to cross the threshold of meaning, demonstrating how it is constantly fluid and always breached. 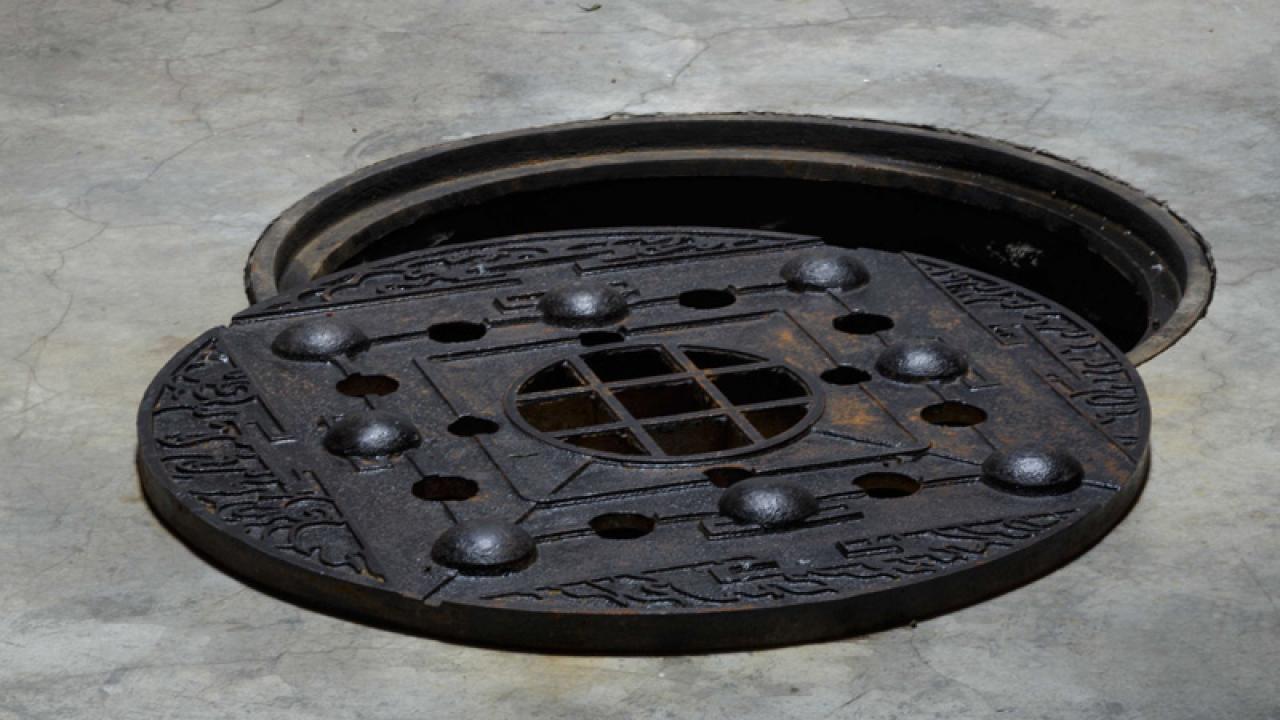 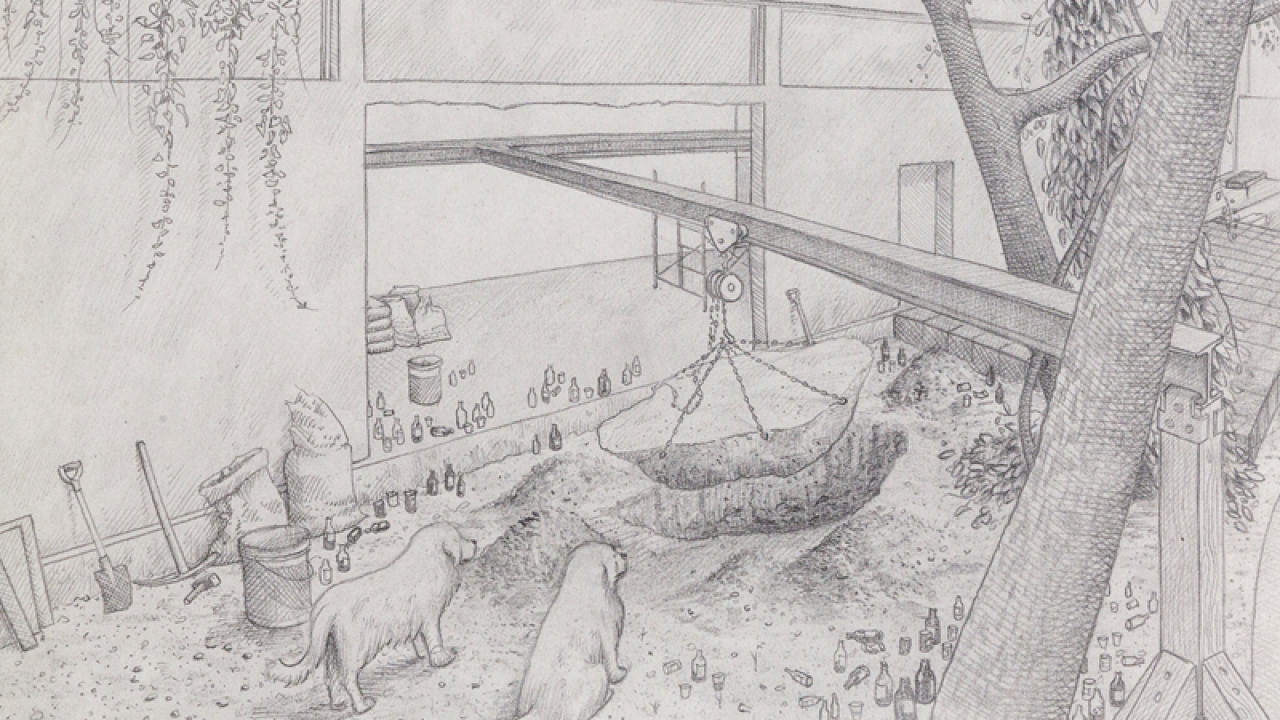 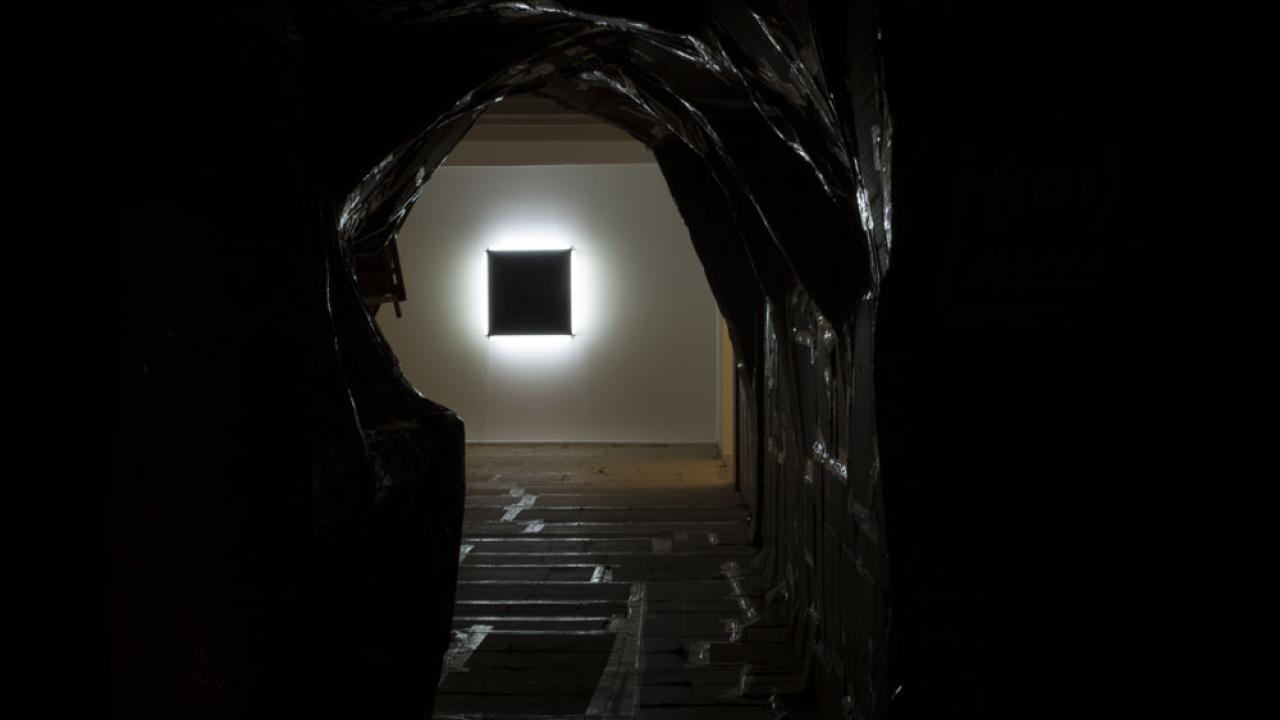 From new museums to project spaces and pop-up music events, nothing stands still in one of the largest cities in the Americas