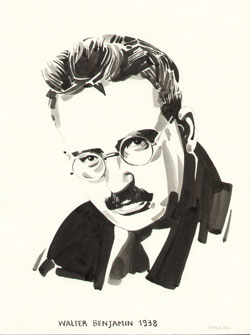 Since the late 1990s Fernando Bryce has been producing series of A4 and A3 ink drawings on cream paper that revisit historical periods and events by meticulously reproducing the print media that they left in their wake. Revolución (Revolution, 2004), a series of 219 drawings, for instance, is a panoramic visual account of 1960s’ revolutionary politics. In a similar vein Atlas Peru (2001) forms a kind of illustrated mosaic composed of 495 drawings on the history of Peru since the 1930s. These and other works are a combination of a sort of documentary archaeology, cultural critique and visual investigation into chequered histories and history-making. Bryce’s preferred source materials include political pamphlets, posters, flyers, newspaper articles and images, magazines and periodicals, tourist publications and official or business correspondence. Often he favours relatively obscure, ‘minor’ or forgotten records.

Ranging in quantity from just a few individually drawn copies to several hundred, his series are all rendered, regardless of their content, in the same systematic, high-contrast, distanced and precise manner. In two series based on 1950s’ tourist brochures for the North American market, Cuba and México (both 2002), Bryce demonstrates through droll reiteration how cultures and their histories are often visually ‘packaged under the influence of an extreme mixture of exoticism, political illusion, neo-colonialism, and ideological propaganda’.1

Research is the basis of Bryce’s work, yet his approach is not academic. Spending hours going through archives and library collections following associative lines of inquiry leads to rewards such as the surprise discovery of a cliché-ridden 1950s’ US Army brochure for servicemen which he reproduced for the series ‘South of the Border’ (2002). Next to images of tourist attractions and members of indigenous populations in traditional dress it also includes a picture of oil fields and the blurb ‘winning friends for ourselves and our country is our responsibility as members of the United States Armed Forces’.

Although rich in information and factual detail, Bryce’s work tends to focus on the pictorial, iconographic and graphic quality of the selected and copied documents, a process that he refers to as ‘mimetic analysis’ and which allows for critical readings of his material. The series ‘The Spanish Revolution’ and ‘The Spanish War’ (both 2003), for instance, juxtapose front pages of a communist broadsheet with pro-Franco fascist slogans such as ‘your blood in war, your labour in peace’. In Bryce’s work – with its all black and off-white, strong shadows schema – the painful, bloody past appears like a collection of noir cartoons or cover illustrations for paperback crime novels.

Bryce’s artful copying is not just a regression to the handmade completion of a task long since delegated to office machines. What occurs is more akin to a material translation of historical documents. A certain irregularity of line is like an acknowledgement of the new author’s slant. The identical treatment of his sources defies easy interpretations; each drawing is rendered more complex by the one that follows it. The import of his activity comes from the way it exhumes and reactivates documents. Along with them come the world-views they inevitably contain and the possibility for a discursive comparison with the present state of affairs.

The disparity between the original documents and Bryce’s artistic selection and reproduction of them exposes the way history is continually reconstructed in the present. With these kinds of musings in his head it’s no surprise that the artist titled one series of ten drawings ‘Walter Benjamin’ (2002). Alongside official portraits of Benjamin there is a drawing of a document marking the Third Reich’s official withdrawal of citizenship from ‘Jew Walter Benedix Schönflies Benjamin’ on 25 March 1939.

Bryce’s project Visión de la Pintura Occidental (‘A Vision of Western Painting, 2002) feels almost as if it was custom-made for avid readers of Benjamin’s ‘The Work of Art in the Age of Mechanical Reproduction’ (1936). The piece is based on the artist’s discovery of a collection dating from the 1950s of reproductions of Western masterpiece paintings created for the now defunct Museum of Pictorial Reproductions, Lima. At the 2003 Venice Biennale, Bryce showed 39 photographs of the collection’s offset reproductions (i.e., copies of aura-less but exportable copies) and 96 drawings of museum correspondence – ‘a kind of sequence of monuments to bureaucracy,’ as the artist has put it in an interview. The collection, a colonial can of worms, was in part initiated by UNESCO, and its benefactors included Nelson Rockefeller, the Spanish Embassy and the Vatican. In the late 1980s it was apparently still touring shanty towns in the back of a bus. Bryce has commented that ‘things calm down with drawing’, but in his illustrated histories this aesthetic calm produces critical distance rather than complacency or amnesia. 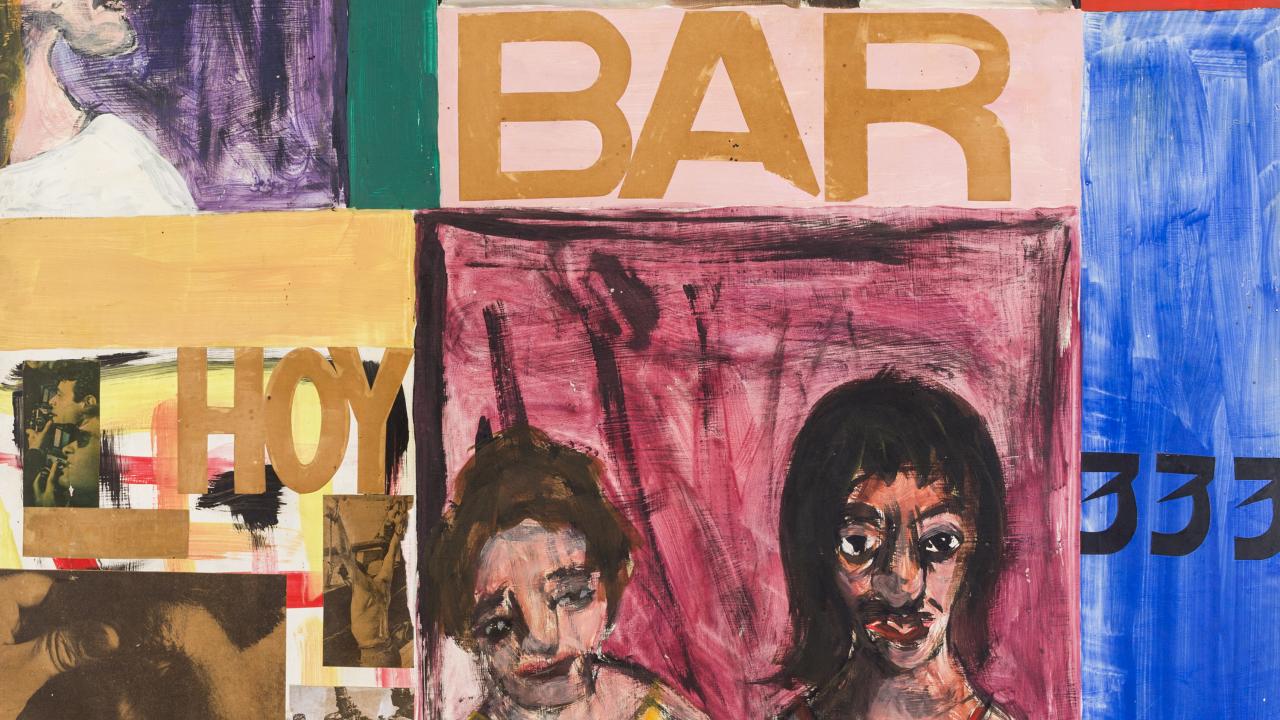